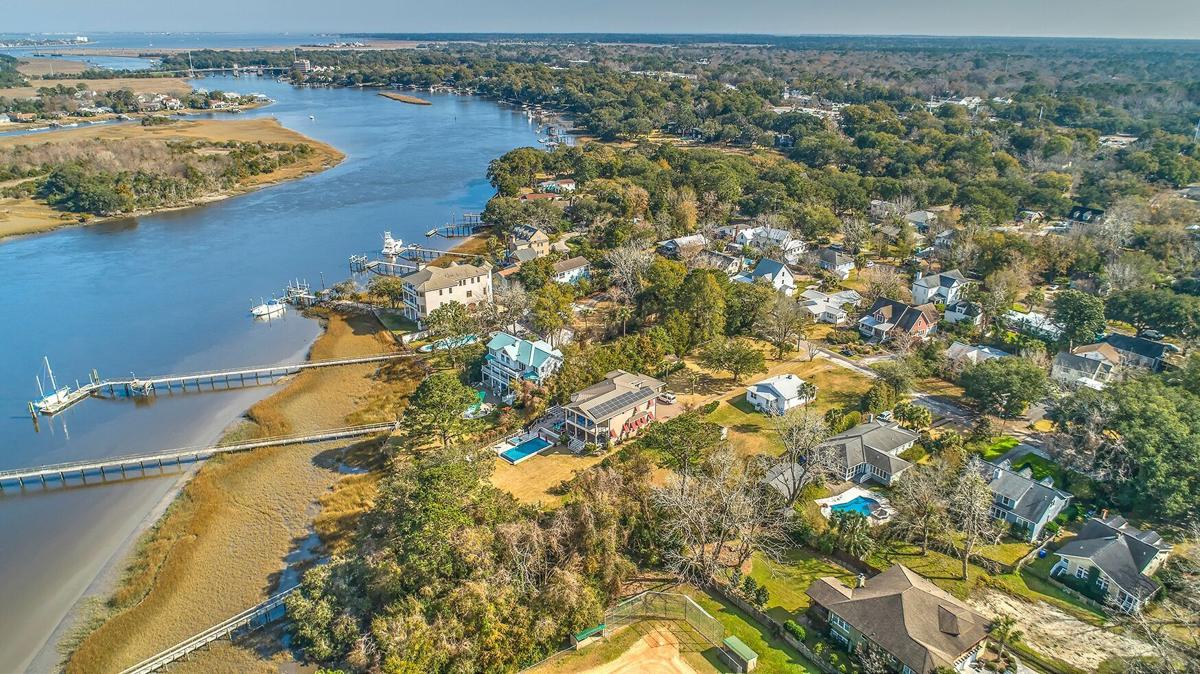 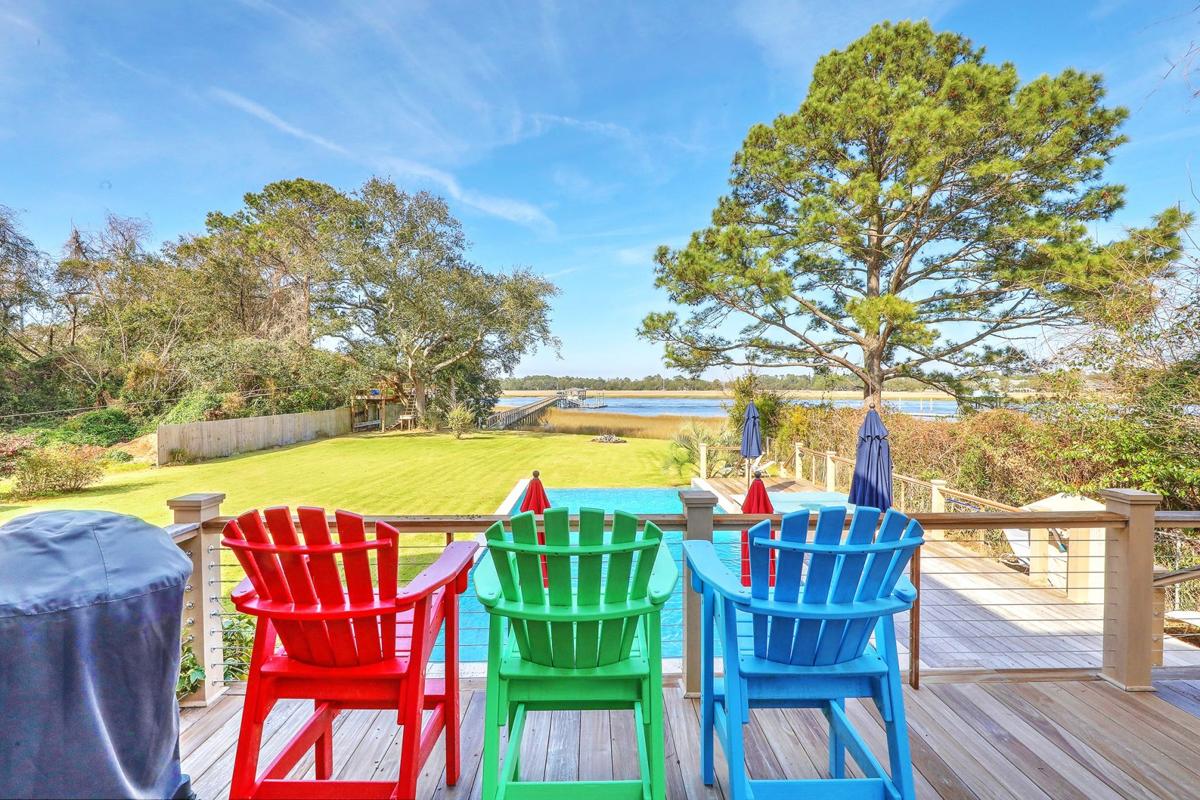 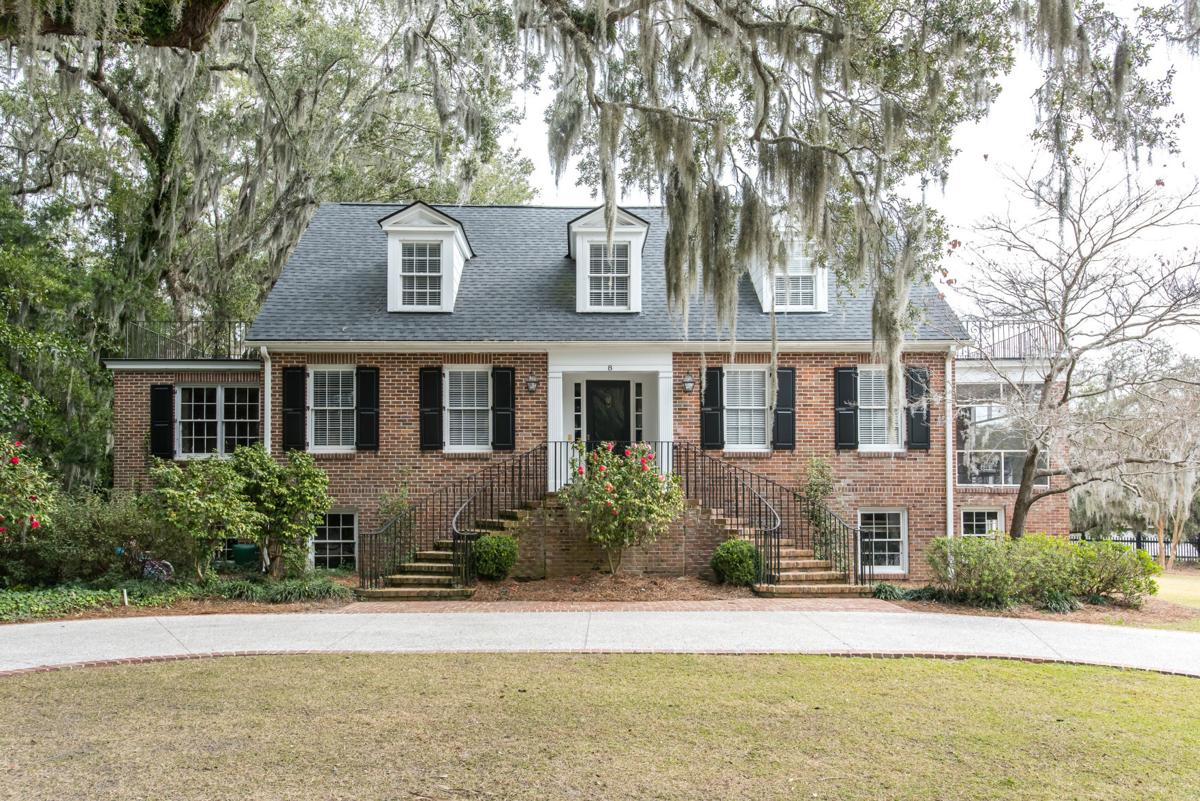 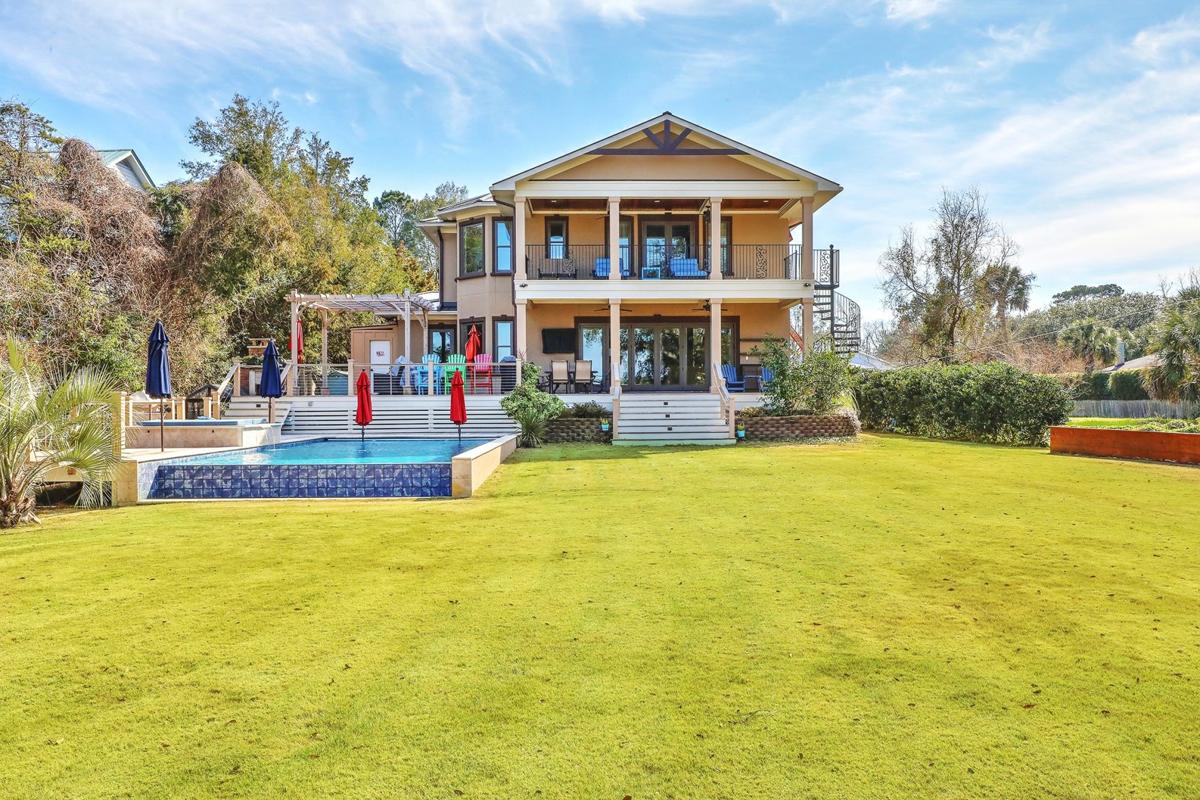 A waterfront property with deepwater dock in Riverland Terrace on James Island. Listed for $3.990 million with Ashley O’Brien, Realty ONE Coastal Group. 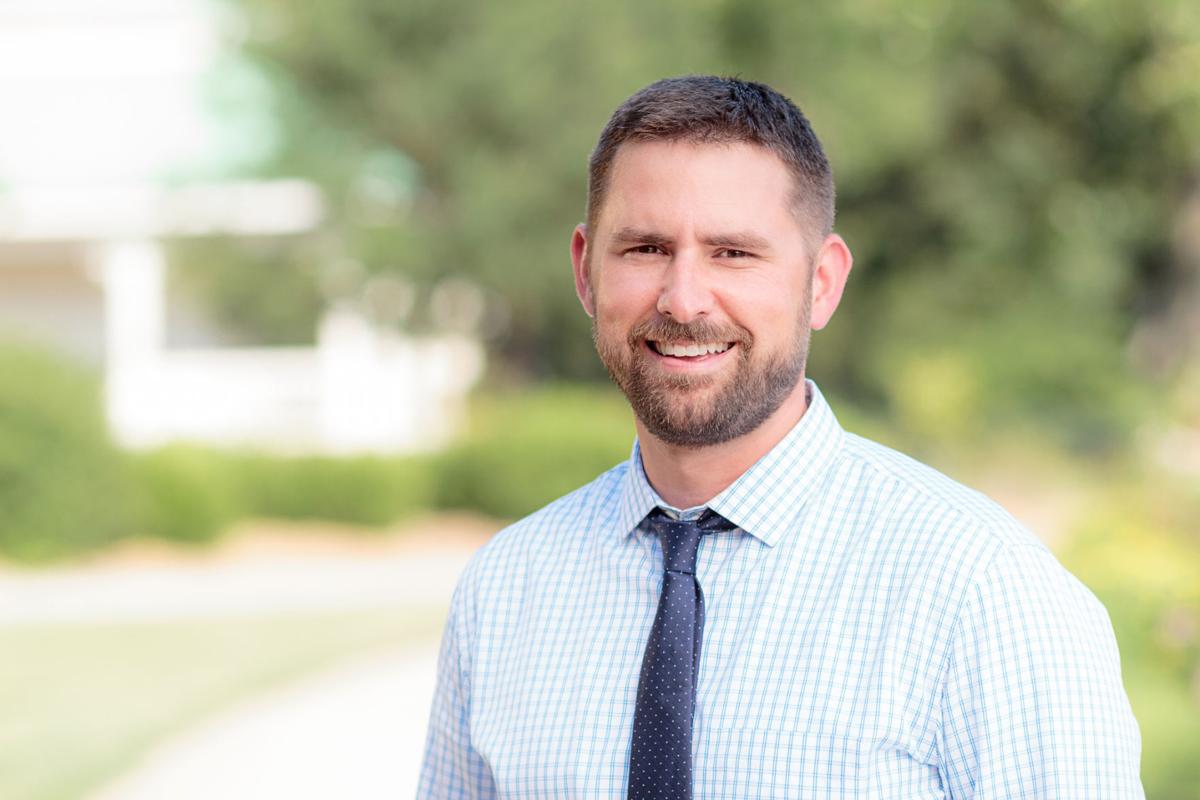 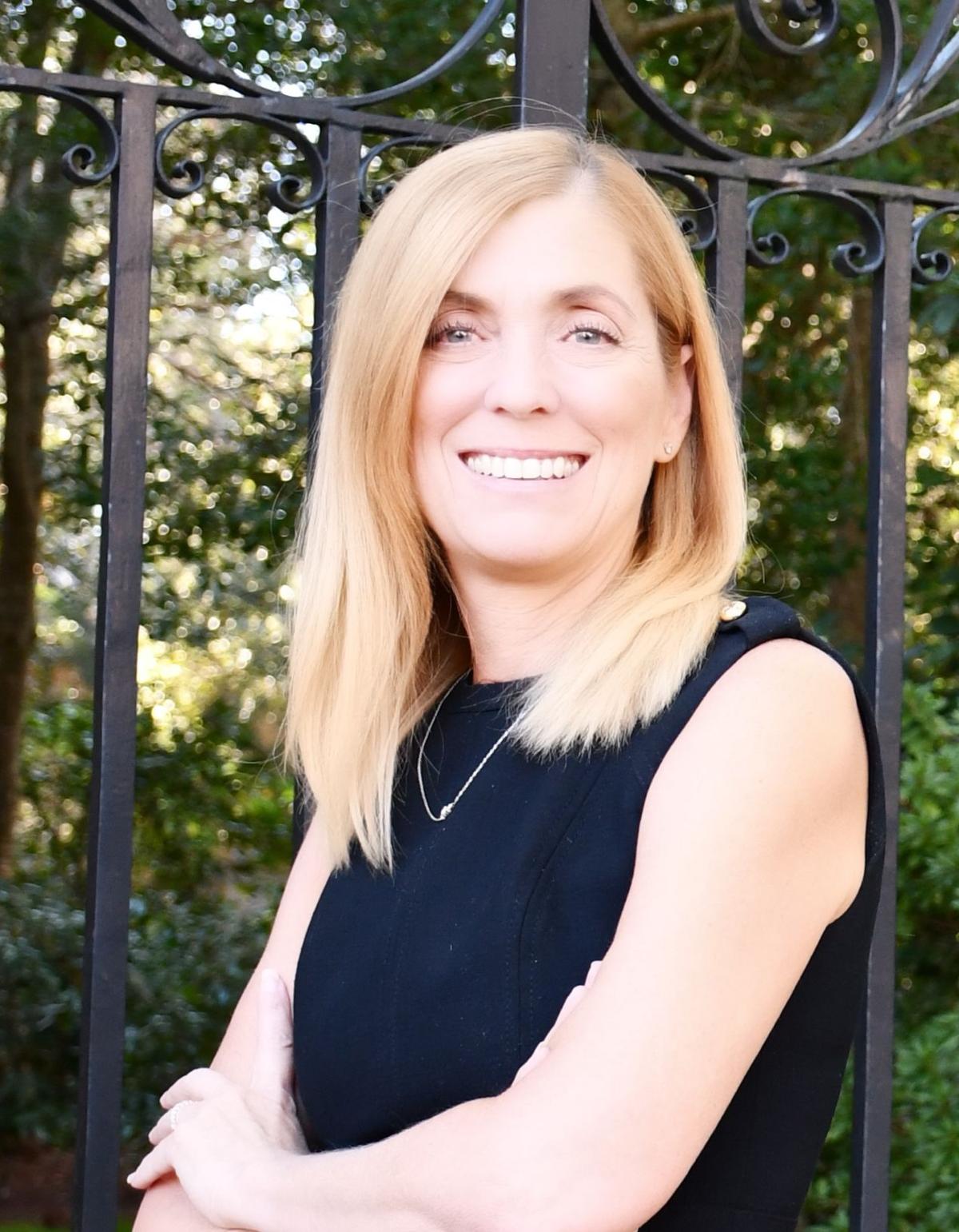 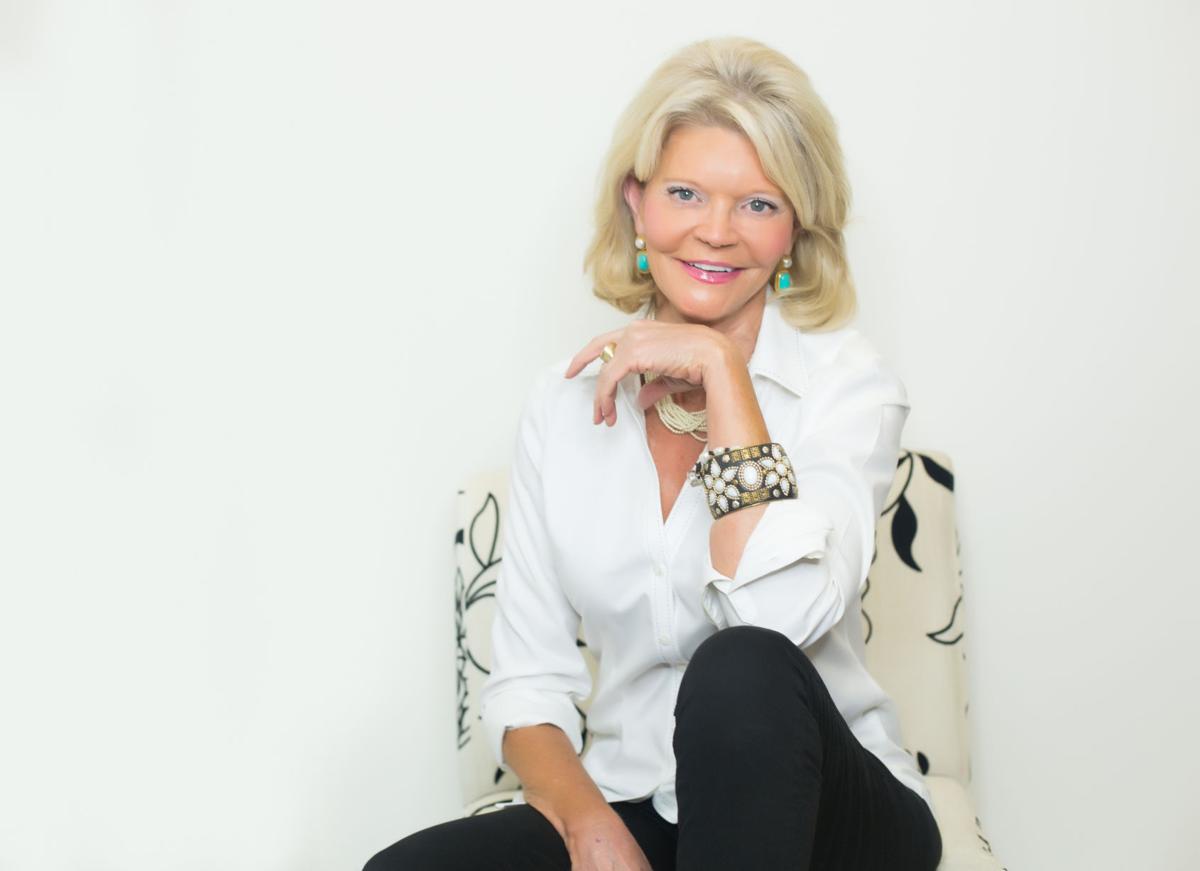 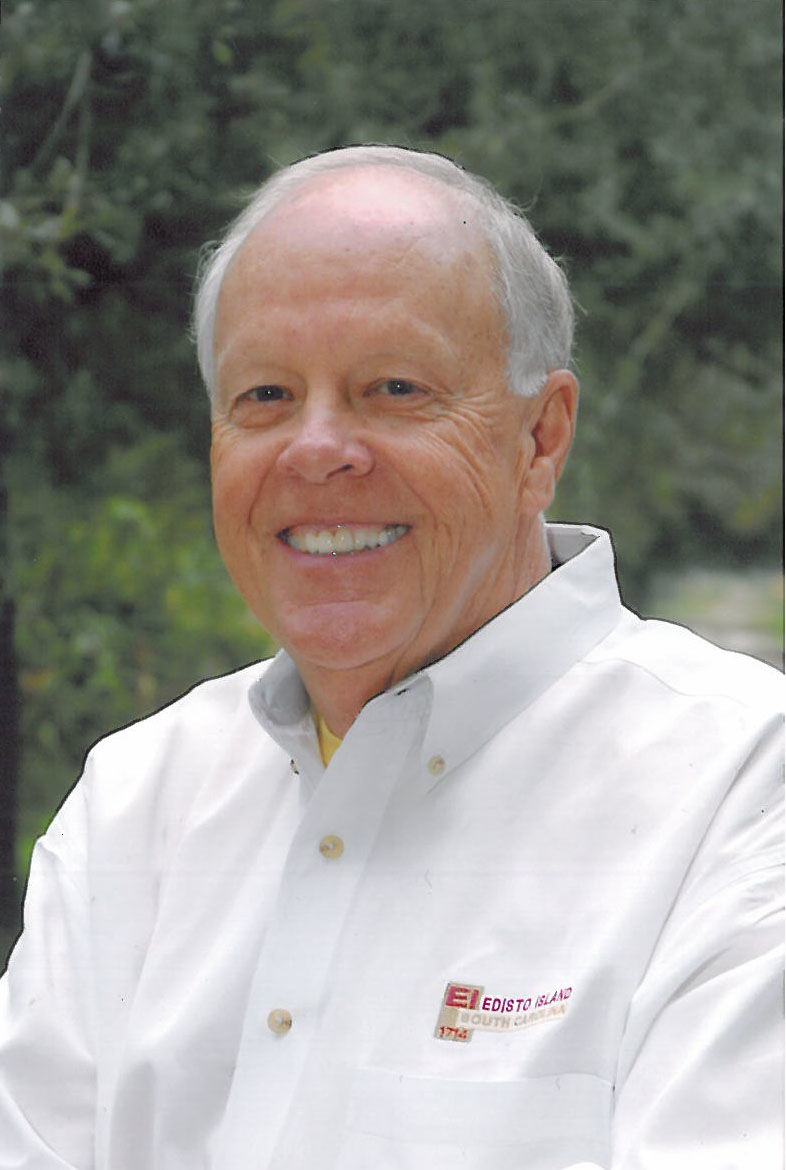 A waterfront property with deepwater dock in Riverland Terrace on James Island. Listed for $3.990 million with Ashley O’Brien, Realty ONE Coastal Group.

We are a region of waterways.

Charleston County is about 90 miles of coastline along the Atlantic Ocean between the Santee and Edisto Rivers. The City of Charleston is a peninsula that rests between the Ashley and Cooper Rivers and those flow into the Charleston Harbor.

We have seven islands – Isle of Palms, Sullivan’s, James, Folly Beach, Johns, Wadamalaw, Seabrook and Edisto. The Sea Islands – James, Johns, Wadamalaw, Kiawah and Edisto in the southwest part of the county have rural communities nestled within – Ravenel, Meggett and Hollywood.

An Isle of Palms “Marina and Drystack Market Assessment,” showed that number jumping to 462,680 recreational vessels in 2014. From 2007 to 2015, boat registrations have increased in Berkeley, Charleston and Dorchester by 15.95 percent, 10.95 percent and 11.59 percent, respectively.

There are approximately 22 public boat ramps in Charleston County, 20 in Berkeley County and three in Dorchester County.

“Waterfront properties are a big draw for luxury buyers considering a move to the area,” said Debbie Cromer of Century 21 Properties Plus. “There are so many options here for waterfront living and I receive inquiries from all over the U.S., desiring to be a part of Charleston’s waterfront lifestyle.”

Water surrounds us. I’ve heard some Charlestonians say it’s part of their DNA. Those of us who moved here feel that Lowcountry undercurrent – the special serenity that exists – it is as welcoming as its people.

The area west of the Ashley River is appropriately named as such. West Ashley is sandwiched between the Ashley River, to the north and east, and to the south by the Stono River.

Waterfront properties along the Ashley River are in demand because the area is close enough to downtown, yet provides gorgeous marsh views and deep water access. Many have private docks so boating to and from the Intracoastal Waterway, the James Island Connector and the Charleston Harbor is a way of life.

“Waterfront properties with true deep water are a premium,” said Georgia Bell of William Means Real Estate. “The views are spectacular and if you are a boater, water skier or fisherman – or fisher woman – you may find riverfront or lake front more to your liking.”

Bell, a seasoned real estate professional of waterfront properties stated many of her clients are from other parts of the country, specifically for the Lowcountry’s waterfront living lifestyle. She lists a .53 acre lot in the Dunes West community of Mount Pleasant for $450,000. It sits on Wagner Creek at 2372 Darts Cove Way.

Stono Ferry Plantation, a well-known luxury golf and equestrian community, was named for the site where ferries crossed during colonial times. Just beyond West Ashley, the gated community has homes from the mid-$200,000 to over a million; many with incredible views of tidal marshes and deep water access. There are established homes, new construction and lots for sale. Close to downtown, Kiawah and Seabrook, it feels rural, but with plenty of amenities to make waterfront living even sweeter.

West Ashley has waterfront multi-million dollar homes and more modestly priced single-family homes, which makes it a great choice for many who enjoy boating, fishing and other water activities. Condos on the Ashley River, such as those in Seagate Subdivision, can go for under $200,000.

The Crescent neighborhood in West Ashley is a well-established premier neighborhood with home ranging from $600,000 to $5 million. Elegant, bricked homes built as far back as the 1930s are standard here, as is marsh, creek and lake front access. Several have private docks and the neighborhood is less than a mile from the public boat landing at Wappo Cut.

This rural enclave beyond West Ashley which includes Hollywood, Ravenel and Meggett is realizing an uptick in home buying.

These towns have a laid-back ambiance. As Hollywood’s government home page says: “Real people live here.” Between the Edisto and Stono Rivers, Hollywood, Meggett and Ravenel are rich with wetlands, wildlife and astonishingly beautiful sunrises and sunsets over water and lush, green landscapes. The area was once home to a coastal railroad in the early 1900s. Preservation of historic sites and structures and keeping spaces wide and open are residents’ priority.

“Every area in the Charleston market can be considered a hot market for people who want to live on the water,” said Ron Rash of Elaine Brabham and Associates. “Area 13, this area beyond West Ashley is showing lots of activity.”

Rash, a resident of the area and a realtor who specializes in it said locals refer to it as St. Pauls’ Parish. “Ravenel, Meggett and Hollywood are all incorporated,” Rash explained. “But, the unincorporated areas of Area 13 – Rantowles, Yonges Island and Adams Run have properties on the water as well. The price of water property, whatever the category and location, is reasonable, but there are no ‘deals’ as a rule. A lot of buyers are surprised when they think country property on the water is less expensive. It isn’t. There are several subdivisions in Area 13 (St. Paul’s Parish) with waterfront properties for sale.”

Rash has five water listings – four vacant lots and one residential – ranging in size from 1.6 to 97 acres. With a range of pricing from $125,000 to $2.3 million, many can realize the dream of waterfront living. The area is also close to the Lowcountry Leadership Charter School.

Rash indicated his clients like the idea of being away from it all, yet having deep-water access or just living on the water. This particular area is perfectly suited to those buyers who, as Rash, stated, “Just like to be on a tidal creek where they can shrimp, crab, fish or just think. Memories of playing on the water are lasting.”

Rash stated there are currently 5,560 residential properties and 2,378 vacant land listings, with many of these two categories on the water.

Waterfront living is abundant on James Island. Many creeks and rivers surround it and several neighborhoods – from affordable to affluent – offer boat ramps to make waterfront living easy and assessable.

“James Island is a fantastic location,” Priest said. “Many buyers gravitate toward this area, not only for its scenic waterfront but it has the perfect proximity to locations residents love to go to – downtown Charleston and Folly Beach.”

The average home price on James Island is the mid $400,000. Within Seaside Plantation, new homes at Freeman’s Point offer residents marsh and creek views, with prices averaging in the high $500,000. Surrounded by navigable waterways, there are public boat landings nearby and a community dock with floater and boat ramp for residents.

Riverland Terrace has homes from $250,000 to $4 million. It is James Island’s oldest neighborhood, with century old oak trees, deep water access and an easy drive to downtown and close access to James Island favorite hangouts. There are 1940s bungalows and estate-like homes in the 800-home neighborhood, but, they all have life on the water in common – with Wappoo Cut, Battery Island and Riverland Terrace Boat Landing being nearby.

The Point Verona is a luxury neighborhood where homes sell for approximately $1.2 million and lots start at $430,000. Deep-water access, gated and five minutes from downtown, homes overlook marshes and the peninsula.

Waterfront estates on James Island can command prices up to nearly $6 million, with some overlooking the Intracoastal Waterway, sitting on waterfront bluffs and boasting private docks and private pools.

Waterfront living here in the Lowcountry is truly limitless, and each area has a distinctive personality, a mysterious charm.

Perhaps it’s the permanence of water – the constant ebb and flow of the tides, the rise and fall of the rivers, creeks and lakes. It lures us to want to settle along the banks of a creek or river, the shore of a coastline. There is a certainty about it that soothes the soul – it will always be there.