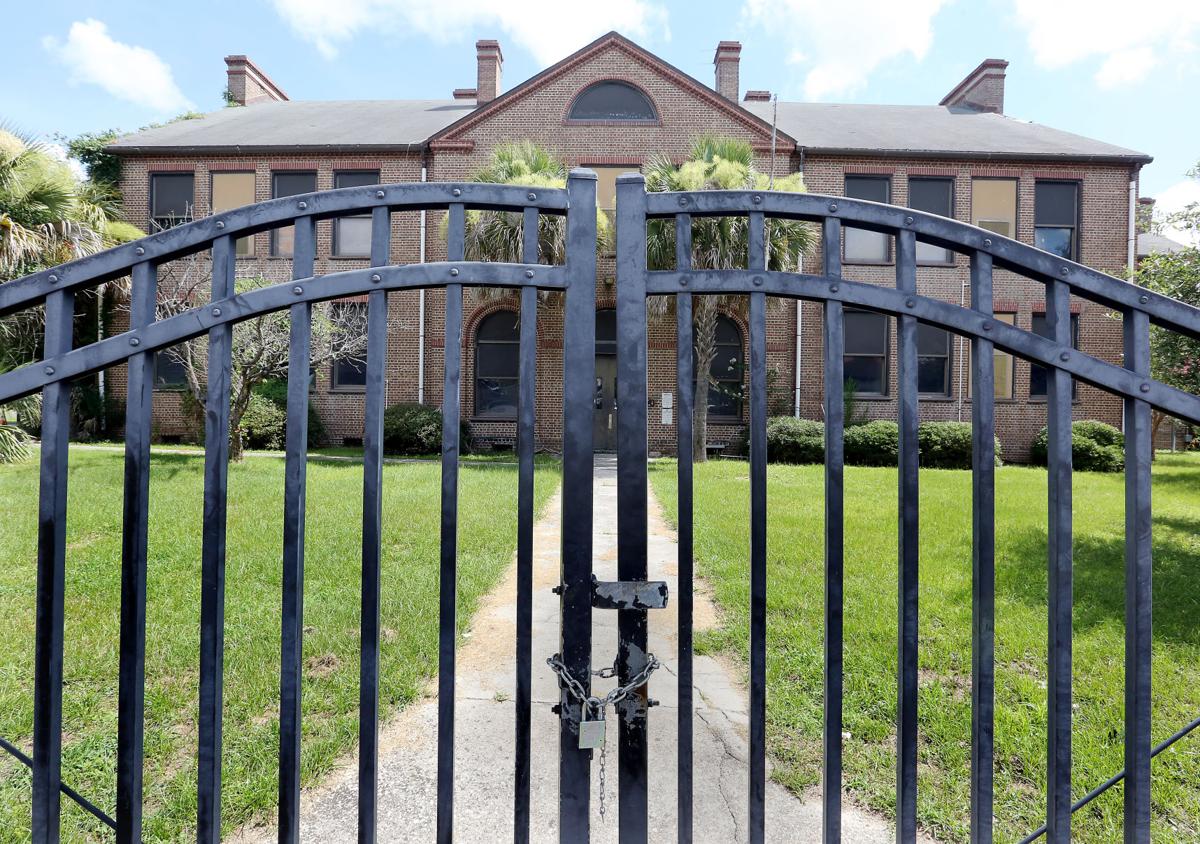 The vacant Henry P. Archer School on Nassau Street in Charleston is being eyed for affordable senior housing. File/Brad Nettles/Staff 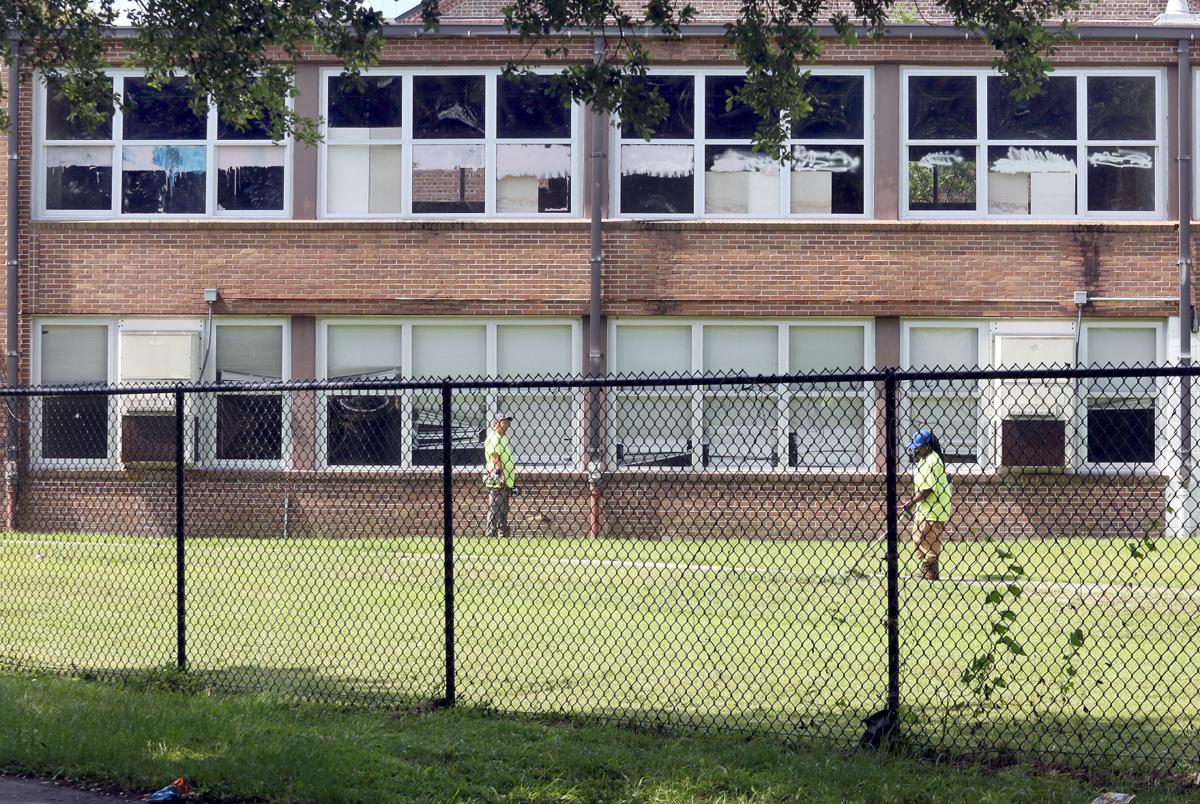 Landscapers cut the grass at the vacant Henry P. Archer School in Charleston in 2018. The property could become affordable housing for seniors. File/Brad Nettles/Staff 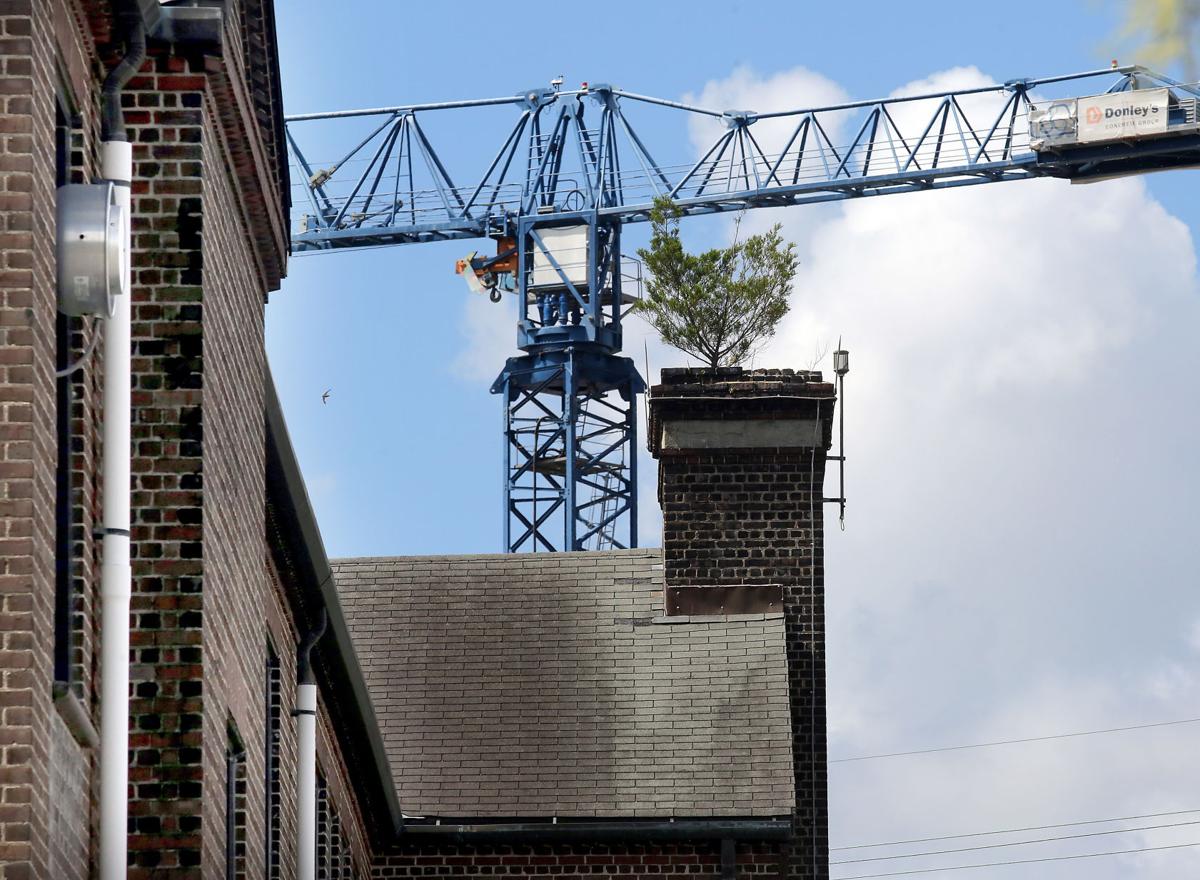 A tree grows out of the top of the vacant Henry P. Archer School in Charleston in 2018. The Humanities Foundation wants to transform the building into affordable housing for senior citizens. File/Brad Nettles/Staff

A school built in the segregated 1930s for Charleston's black students on the peninsula could one day be transformed into affordable rental housing for senior citizens.

The Mount Pleasant-based Humanities Foundation wants to turn the former Henry P. Archer School on Nassau Street into 88 one- and two-bedroom apartments.

"We think we can do some really great things that would be a catalyst for the community," she said.

The project will require renovation and new construction to make it viable, a process that could require 18 months to complete, Doran said.

It will also need change in land use from the city.

The city's Planning Commission on Wednesday took the first step by unanimously approving a plan to rezone the property from diverse residential use to mixed-use/workforce housing, which allows more units on the 1-acre parcel.

The property sits in the city's rapidly gentrifying East Side, where land costs have been soaring and driving up the costs of housing construction.

Christopher Morgan of the city's planning department recommended the change in land use be approved.

"It needs more density to make it work for workforce housing," he told the commission. "It makes a lot of sense as this would be a place for workforce and affordable housing."

Doran said her group hopes to purchase the property in May. The foundation also is seeking a historic preservation designation for the site, which she wants to have in place before work can begin on renovating the building. That could help with tax credits for redeveloping the old school.

The property also is within a federally designated Opportunity Zone, where private developers are offered tax cuts for investing in low-income communities.

The city considered buying the old school in 2018, but abandoned the effort after determining renovation would be too costly and complicated since it must be retrofitted structurally to make it more resilient to earthquakes.

The school district discovered in 2010 that a number of downtown school buildings, including Archer, couldn't withstand a 5.0 or greater earthquake. The school was unused at the time and has remained vacant since. Charleston sits in an earthquake zone. The last major temblor destroyed large parts of the city in 1886.

The city's Board of Architectural Review agreed in 2018 that the nearly century-old building shouldn't be demolished.

The original schoolhouse was built for black children nine decades ago, with other wings added on over the years as its overcrowding problems grew.

For decades, it was one of three elementary schools for black students in the city. Civil rights icon Septima P. Clark taught there in the 1950s until she was fired from the school district for working with the NAACP.

Charleston City Council must sign off on the land-use change before it's official.

Doran said her group plans to meet with the members of the community during their neighborhood association meeting in late March to lay out plans for the property. An association representative did not immediately respond for comment Thursday.