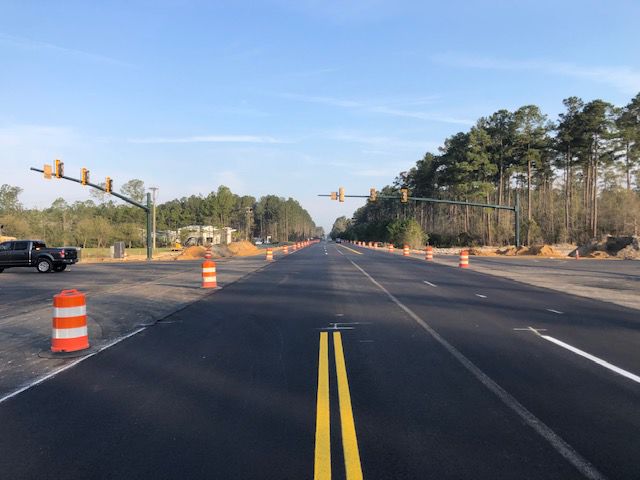 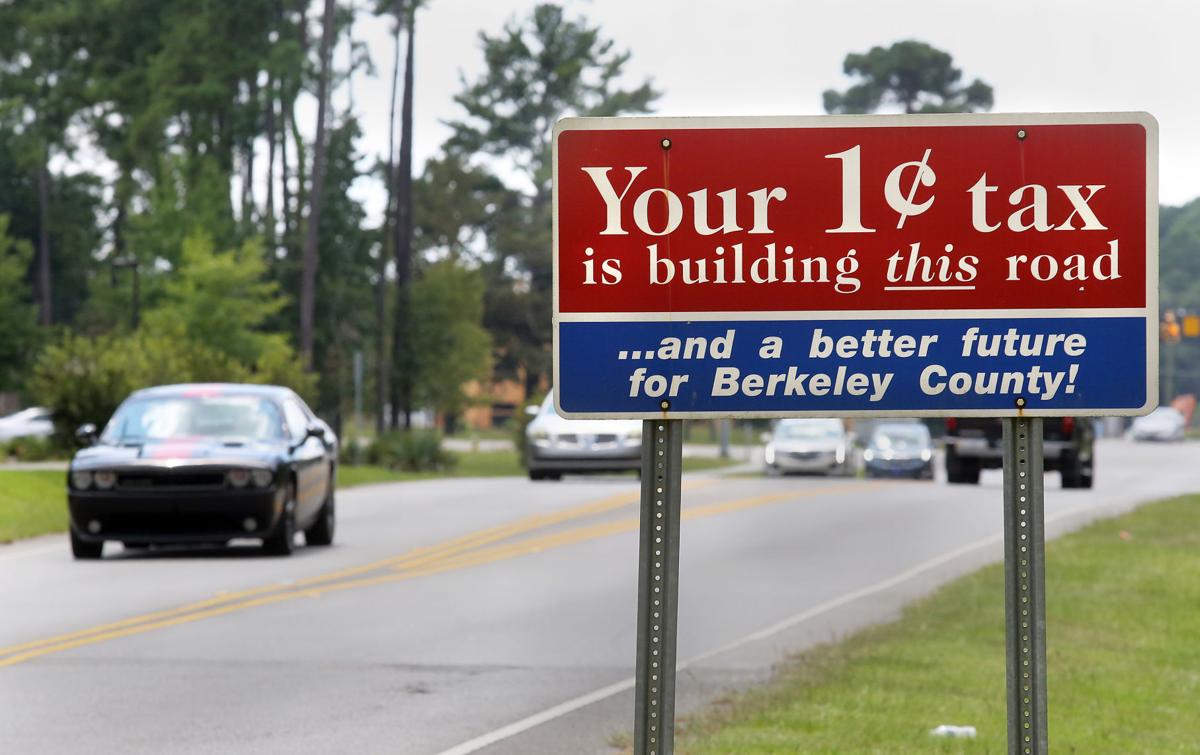 GOOSE CREEK — Nakia Donahue doesn’t like to think about all the time she's wasted over the years sitting in traffic on U.S. Highway 176 near Cane Bay High School.

Like many residents that live in Cane Bay Plantation, Donahue, a single mother with three school-age children, has been waiting for years for the state or Berkeley County to do something about U.S. 176. Getting from her Cane Bay home to her downtown Charleston job can be a nightmare, especially on mornings when school is in session, when the bottleneck can extend for miles.

Berkeley County has had a plan in place to widen U.S. 176 for several years. Phase 1 of the project consists of widening the road from two lanes to four lanes with a raised concrete median from U.S. Highway 17A to Nexton Parkway, a distance of approximately 4.2 miles.

The project consists of widening U.S. 176 from two lanes to four lanes with a raised concrete median from U.S. 17A to Nexton Parkway, a distance of about 4.2 miles.

The bid process for the $53.3 million project goes out in the next couple of months with hopes of construction beginning early this summer, Berkeley County officials confirmed Wednesday. The project will be funded from county sales tax dollars, approved by voters in 2014.

“It’s like a parking lot most mornings,” Donahue said. “You just sit there and sit there and it’s only going to get worse. More people are moving in every day.”

Berkeley County has seen a surge in population over the past decade, from 179,000 in 2010 to more than 234,000 in 2020. Most of the growth in the county has been centered around three megadevelopments: Cane Bay, Carnes Crossroads and Nexton.

All together, the Cane Bay, Carnes Crossroads and Nexton developments have more than 27,000 residences planned. The Nexton development alone is as big as the Charleston peninsula and extends across 5,000 acres from Interstate 26 to U.S. 176.

In the mid-2010s, traffic near the area got so bad that a road and interchange needed to be developed. That project was completed in 2018. With an $88 million price tag, the interchange, west of the Interstate 26 off-ramps to Summerville at exit 199, was a big moment for longtime residents.

"It was a godsend, but it wasn't enough," Donahue said.

After years of complaints, Cane Bay residents now have a second exit out of neighborhood

Up until last year, Cane Bay had just one exit out of the development. Two more have been added in the past year, but it still might not be enough.

“You still get that bottleneck every morning even with those new exits,” said County Councilman Jack Shurlinknight, who represents the district in the Cane Bay area. “The population is growing. The stress on the infrastructure continues to grow. We’ve been trying to get this project started for years.”

With construction to widen Clements Ferry Road already underway, the U.S. 176 project was next on the list for County Supervisor Johnny Cribb. He said the project will provide significant traffic relief. He added that paired with the Cane Bay Boulevard to Black Tom Road Connection, there will be several ways to access the developments on the road.

“This is a critical infrastructure project for the region that will provide long overdue traffic relief along that entire corridor,” Cribb said. “The (U.S.) 176 widening coupled with the improvements already made at Nexton Parkway and the Nexton Interchange, will greatly improve quality of life in the region.”

Right-of-way acquisition has already been completed, and final plan approvals and environmental permitting are scheduled for completion in the next few weeks.

Once underway, construction to complete Phase 1 is expected to take three years.