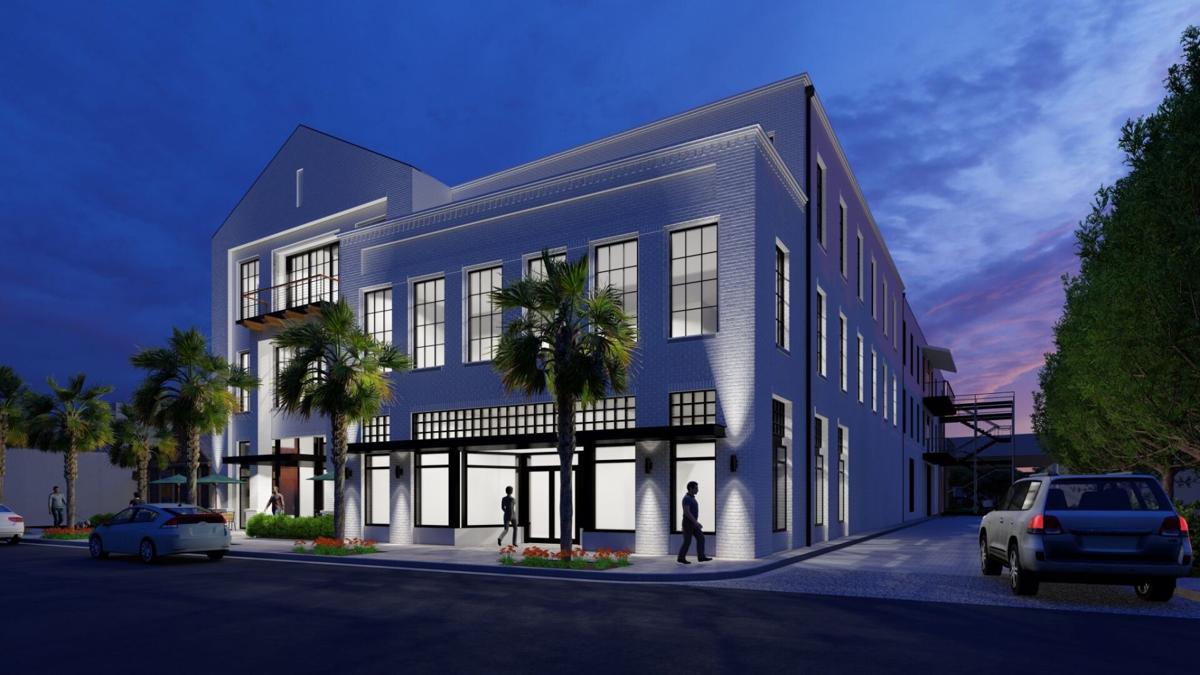 A new three-story office building with commercial space on the ground floor is in the works for 741 Meeting St. on Charleston's upper peninsula. Rendering/The Middleton Group Architecture Studio 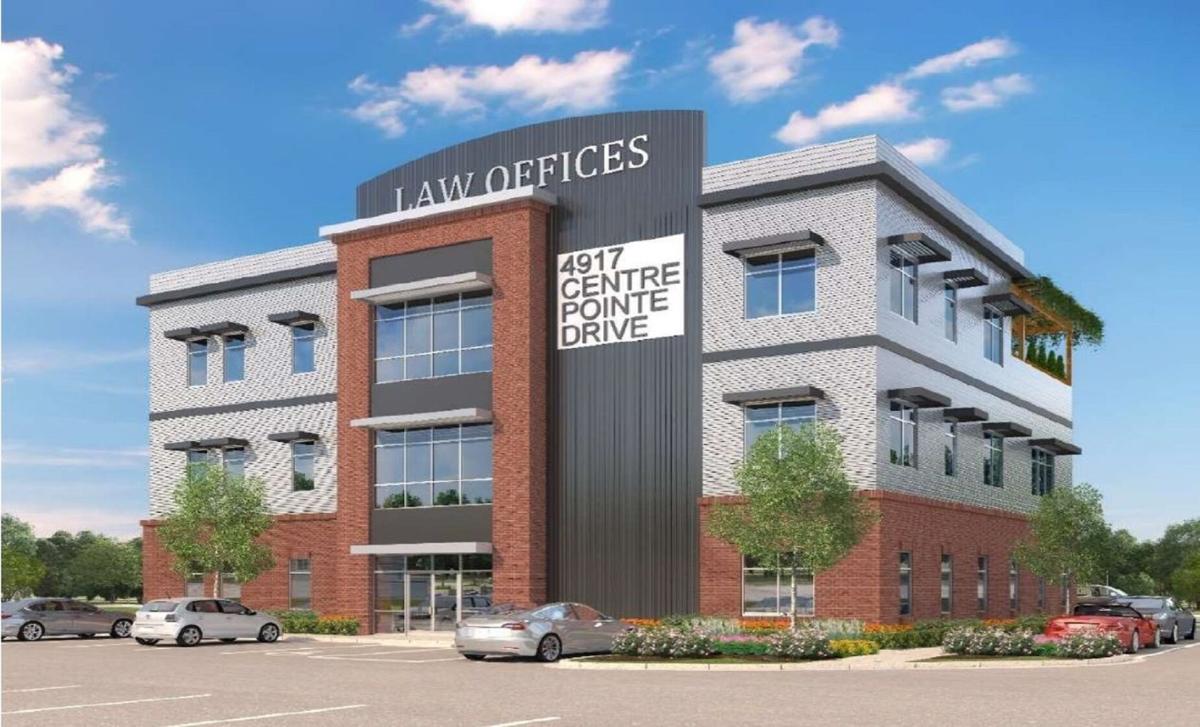 A new office building is coming to the Centre Pointe area near Tanger Outlets in North Charleston. Rendering/Warner Architectural Associates

A pair of three-story office buildings is in the works in separate developments in the Charleston area.

On the upper peninsula, an apartment developer recently bought a half acre for $2.625 million and plans to build a three-story structure.

Charleston-based Middle Street Partners now owns the properties at 737, 739 and 741 Meeting St. as well a nearby vacant lot on 6 Riker St.

The site houses a warehouse and office structure, but plans are in the works to replace it with a 30,000-square-foot building with restaurant and retail space on the ground floor and offices upstairs.

The development is the latest for the so-called NoMo district, short for the area near north Morrison Drive, where technology firms, restaurants and other businesses have flocked to in recent years.

"It is great to see redevelopment taking place in the NoMo district during this time of uncertainty," said Jack Owens of real estate firm NAI Charleston, who represented the seller, 741 Meeting LLC, in the transaction.

Buddy Bebergal of Carolina Commercial helped broker the deal for the buyer.

The other three-story office project is set for the Centre Pointe development near Tanger Outlets in North Charleston.

Officials recently broke ground on the 13,288-square-foot structure at 4917 Centre Pointe Drive. It will house David Aylor Law Offices. Other space will be available for lease.

"I have always had the vision to build my long-term office in the North Charleston area," Aylor said. "I hope it is a small way I can give back to the community that has given so much to me."

Bob Caldwell of Caldwell Commercial Real Estate Services is handling the leasing. Completion is expected after the middle of next year.

The nation's No. 2 home builder by volume recently bought another slice of the Wildcat Tract in Berkeley County.

More than half of the acreage in the Wildcat property has been purchased by builders or commercial users. The site is approved for 5,700 houses at full build-out.