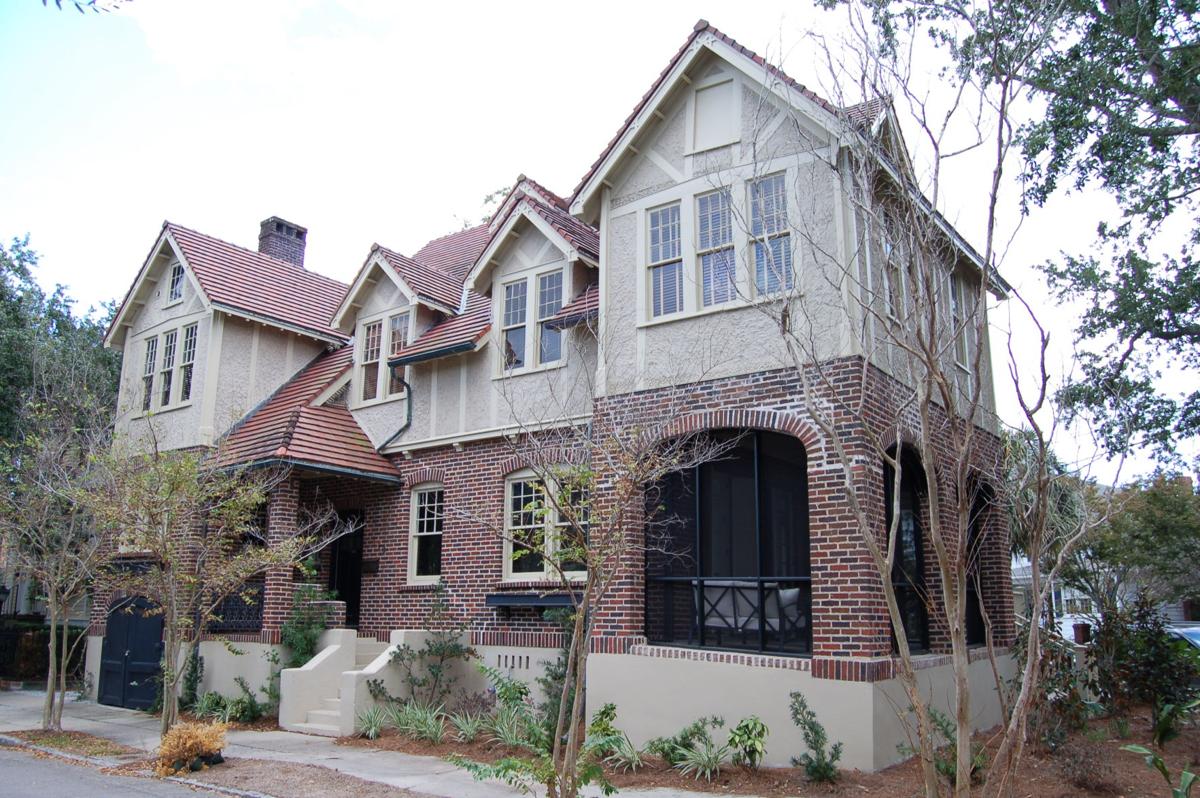 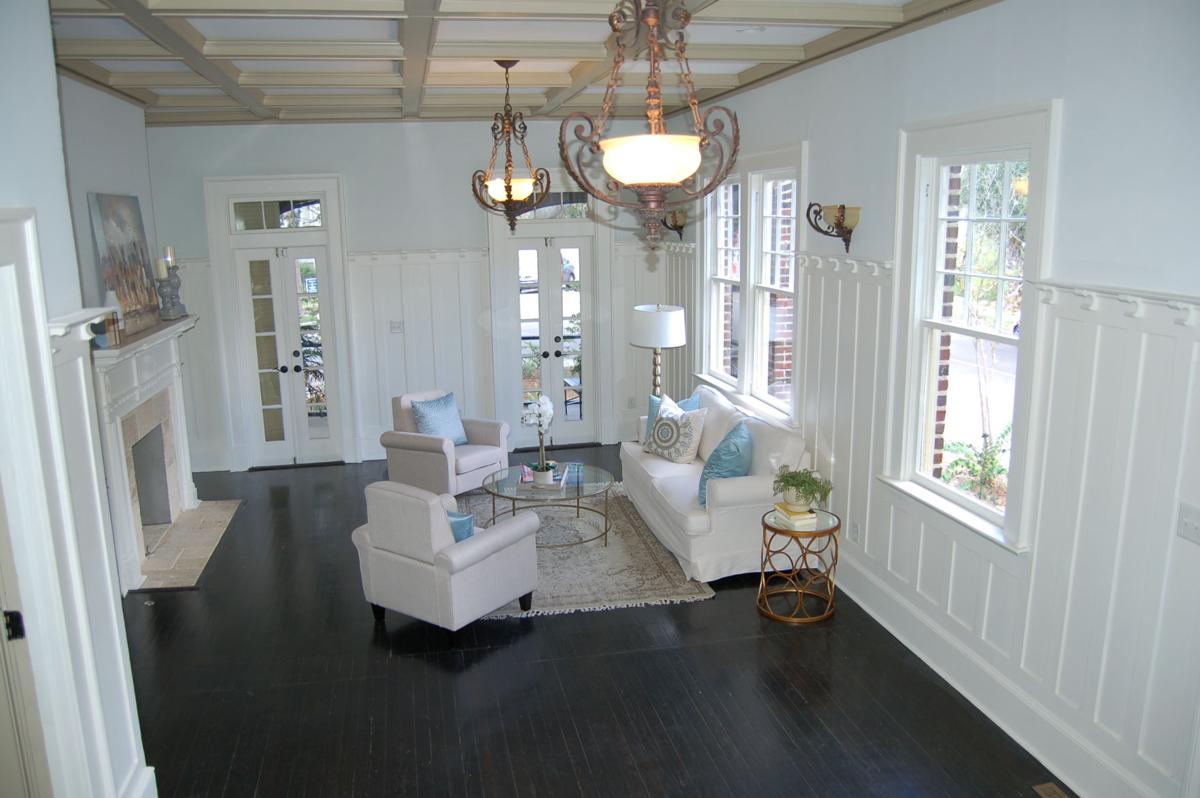 The wide living room sits at the entrance to the house. 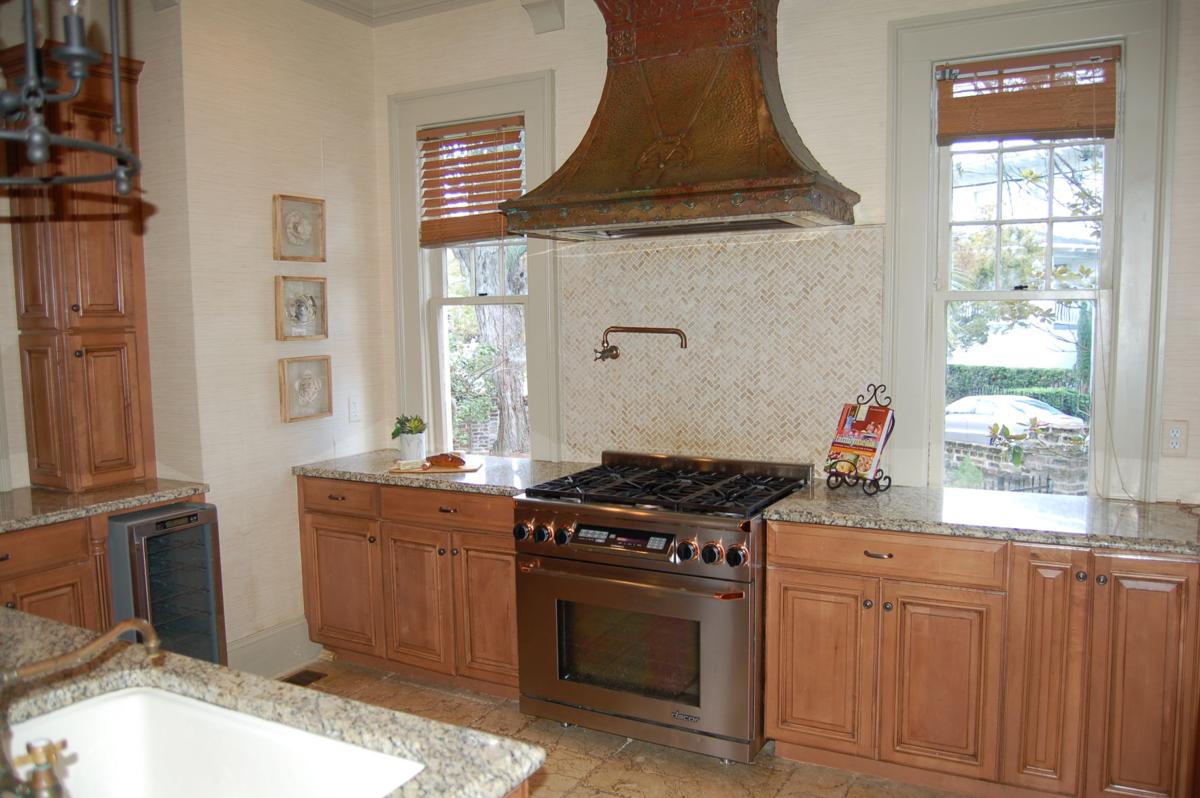 A range hood stands out in the modern kitchen. 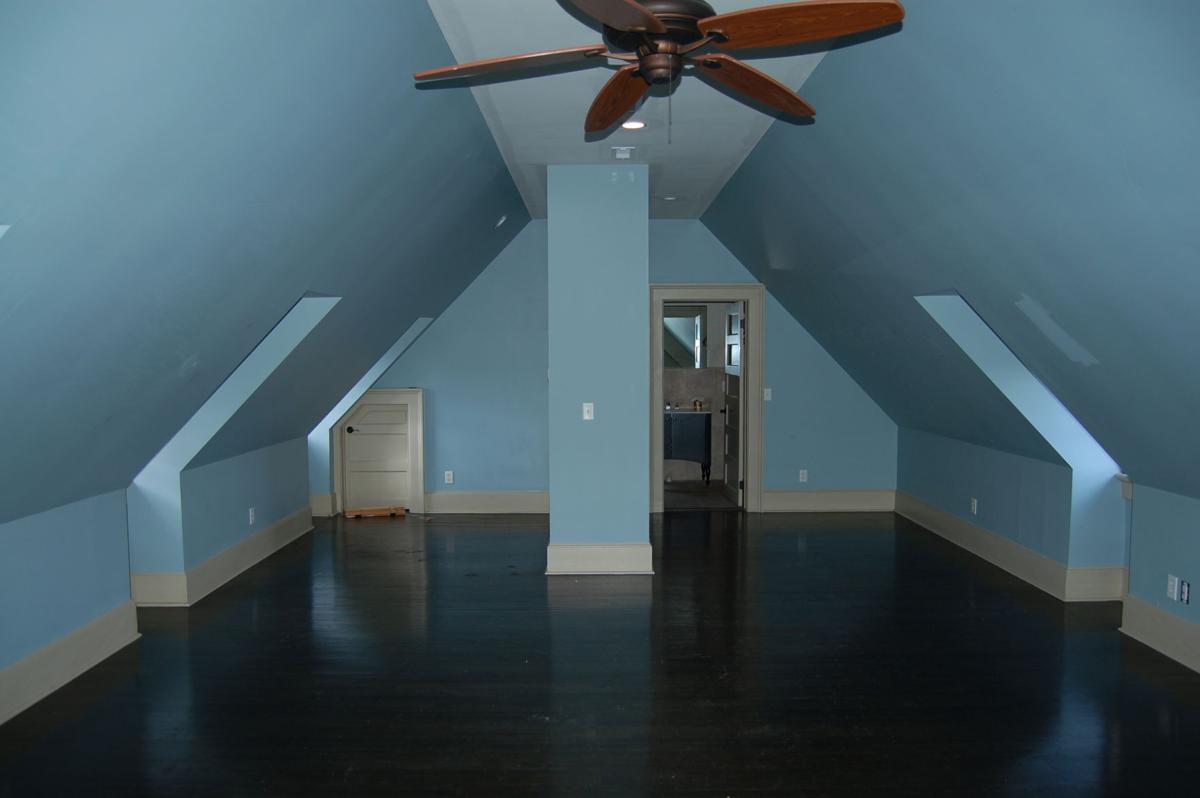 The third floor offers lots of space for a bedroom, rec center or "teenager's haven," according to the listing agent. There's also a full bath at one end. 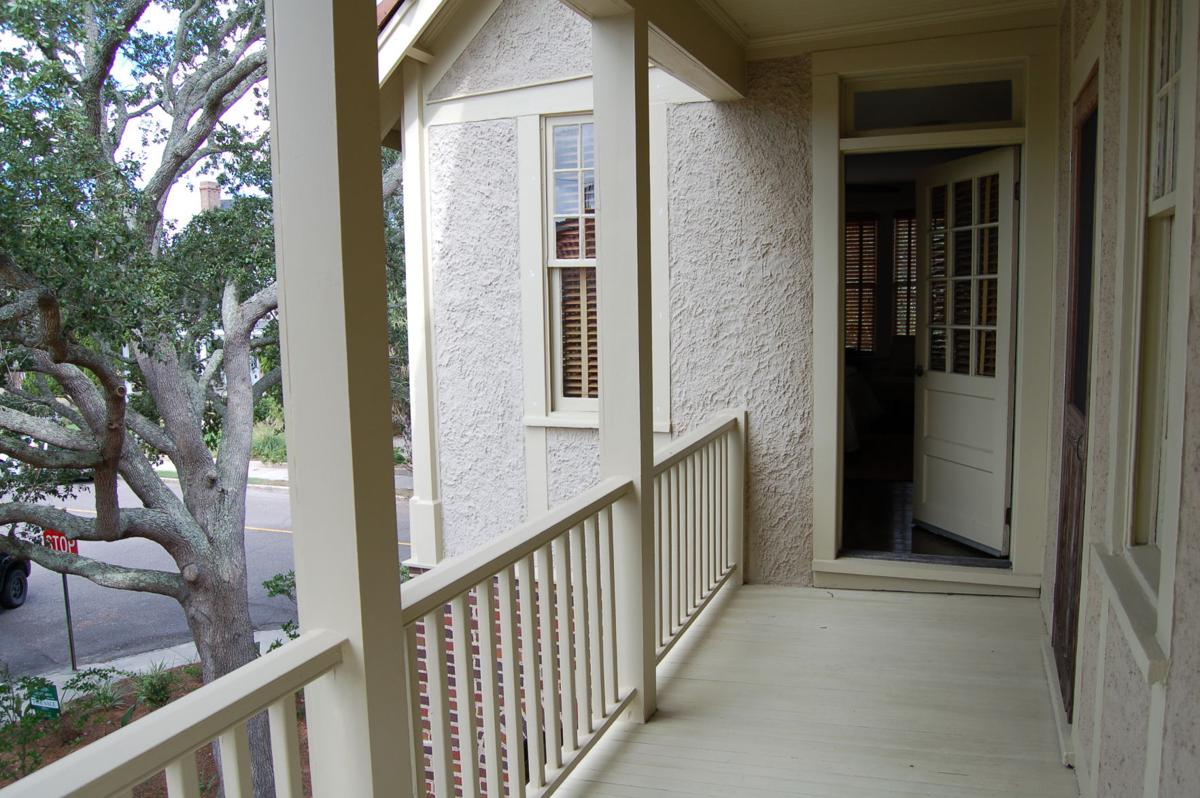 The house showcases an upper deck. 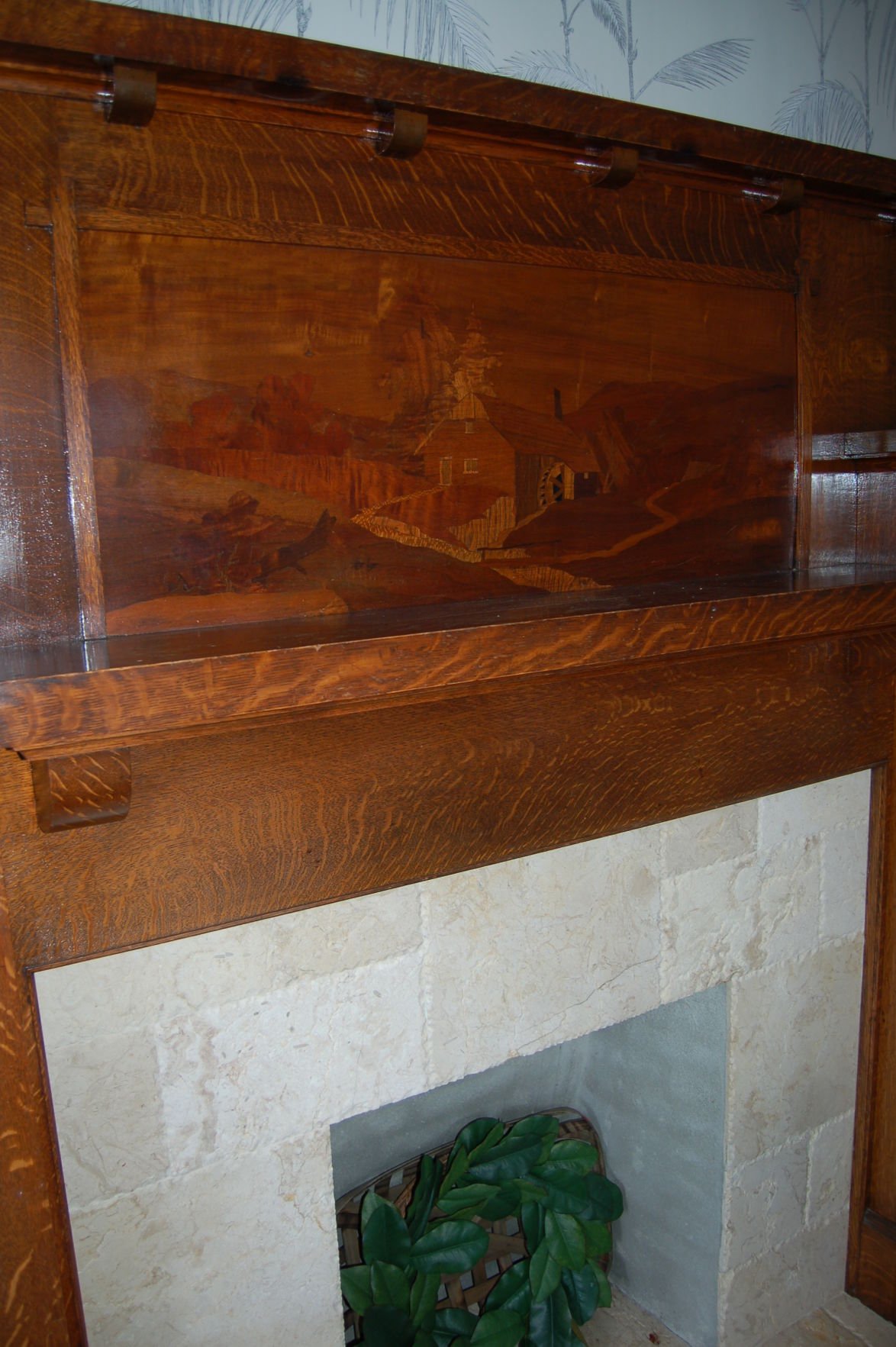 An artistic design is carved into the fireplace mantel in the dining room. 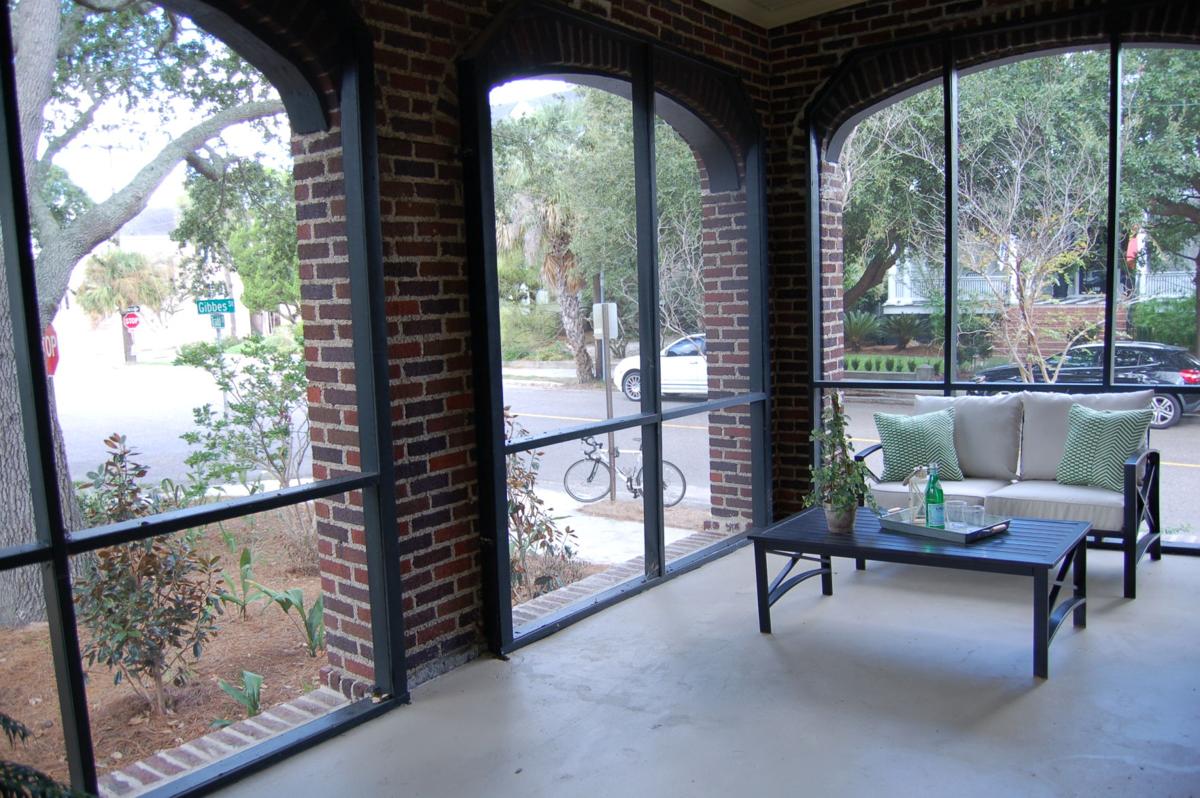 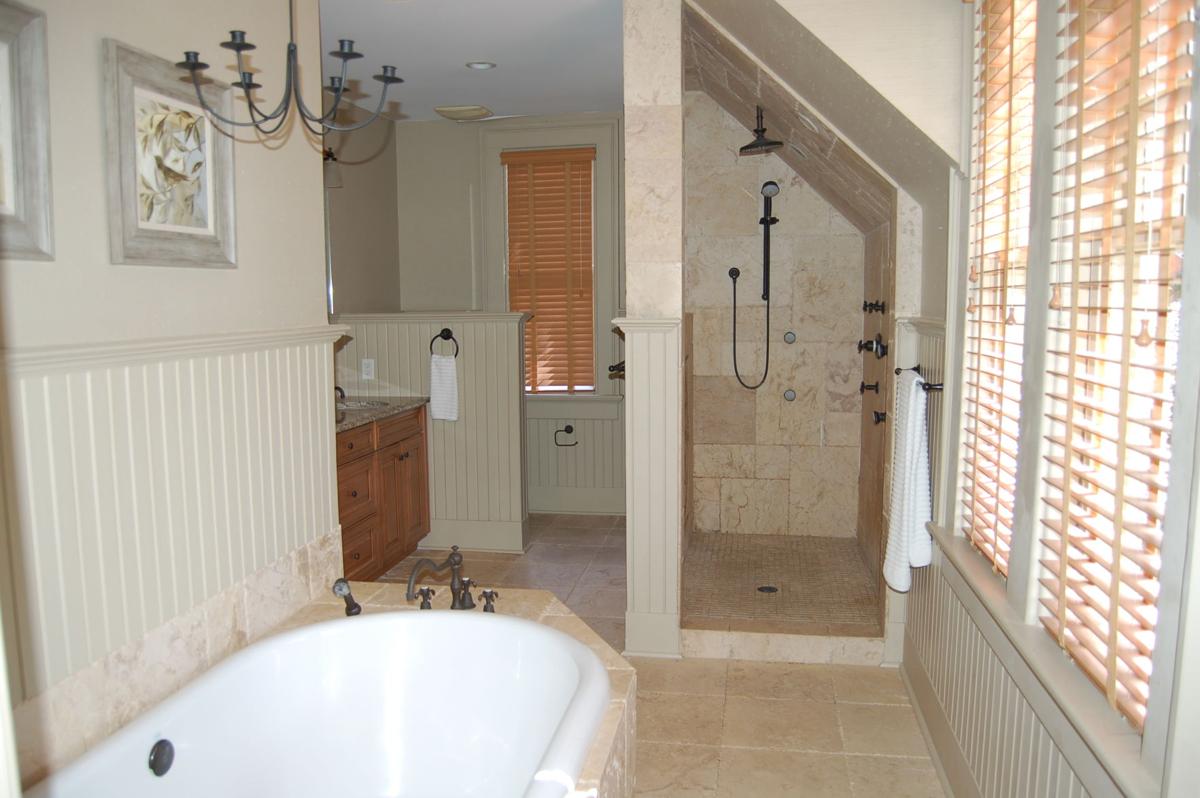 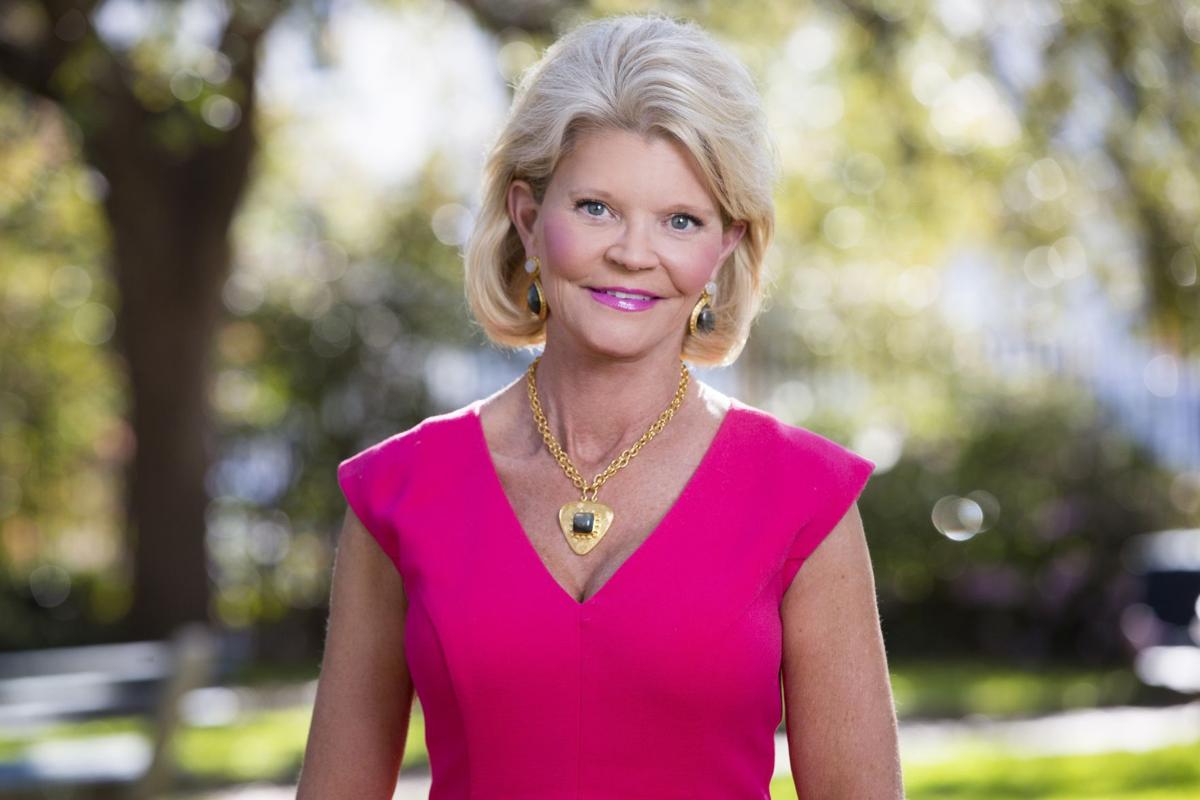 The wide living room sits at the entrance to the house.

A range hood stands out in the modern kitchen.

The third floor offers lots of space for a bedroom, rec center or "teenager's haven," according to the listing agent. There's also a full bath at one end.

The house showcases an upper deck.

An artistic design is carved into the fireplace mantel in the dining room.

Some homes require more than a once-through to uncover all of their subtle and occasionally obscured charms.

That's an observation of 183 Tradd St., an early 20th century three-story house on South of Broad's "newer" section — built on fill and dating back a dozen decades rather than centuries.

For instance, the well-appointed formal dining room is spacious, marked by glass cabinets and concealing a door to the back porch. Yet what might get overlooked at first in the feasting quarters are fireplace mantel details. Get up close, and the inlaid wooden beam displays artwork: "kind of like an English countryside scene," says Georgia Bell, a Realtor with William Means Real Estate and listing agent for the distinctive 3,742-square-foot residence priced at $1,585,000.

Built in 1914, the brick and stucco sided home with muted red roof and highly visible chimneys sports four bedrooms, four-and-a-half bathrooms, a modern kitchen and artsy living space. It went on the market in the summer and has attracted "a lot of interest," the agent says, notably from out-of-town house hunters.

The property illuminates features that would be popular for many types of buyers. "They like the style of house," she says, describing the architecture as alternatively Tudor Revival or Arts and Crafts. Oak, tile and stone floors distinguish the inside. "It's got a lot of molding, beautiful woodwork," she says.

Located at a diagonal intersection with Gibbes Street, the 104-year-old property reveals a small yet nicely landscaped yard fed by lawn irrigation. The most recent occupant was a family, Bell says, noting that the downtown property, too, would prove plenty comfortable as a second home.

Various perks involve integrating the semi-old with the new, such as:

In a write-up on 183 Tradd St., the Realtor cites the South of Broad home as "beautiful, lovely (and) solidly built." It also was "meticulously renovated" recently, she says. The broadly shaped home "boasts a tile roof, large formal dining room and large formal living room with French doors that open onto a spacious screened porch." The screened-in space faces the intersection of Tradd and Gibbes streets. The kitchen, den and half bath complete the downstairs, she says.

A host of windows allow natural light, "making the interior bright and cheerful," Bell notes. The second floor touts three bedrooms and three full baths including the master bath with garden tub, shower and voluminous cabinet space. Another area could be a fourth bedroom, "sitting room for the master bedroom (which touts multiple closets), or even a spacious office," she says. "The large third floor has its own full bath and can be either a bedroom, media room, man cave or teenagers haven," according to Bell.

She calls the house a "treasure," also noting its high 9 foot-plus ceilings throughout, low maintenance garden and off-street parking for two cars including in the garage that sits partly under living quarters in the elevated home.

The Realtor says 183 Tradd St. distinguishes itself because the owners were able to be a little risky, such as designing a removed sitting room on a landing above the living quarters that shows off coffered ceilings, dark blue chimney and non-workable black fireplace.

"They didn't destroy the architectural beauty doing that (taking chances)," she says. "It takes somebody who understands an historic house (and also) doesn't want to look like everything else."

For more information and photos, go to www.postandcourier.com/business/real_estate/jim-parker.