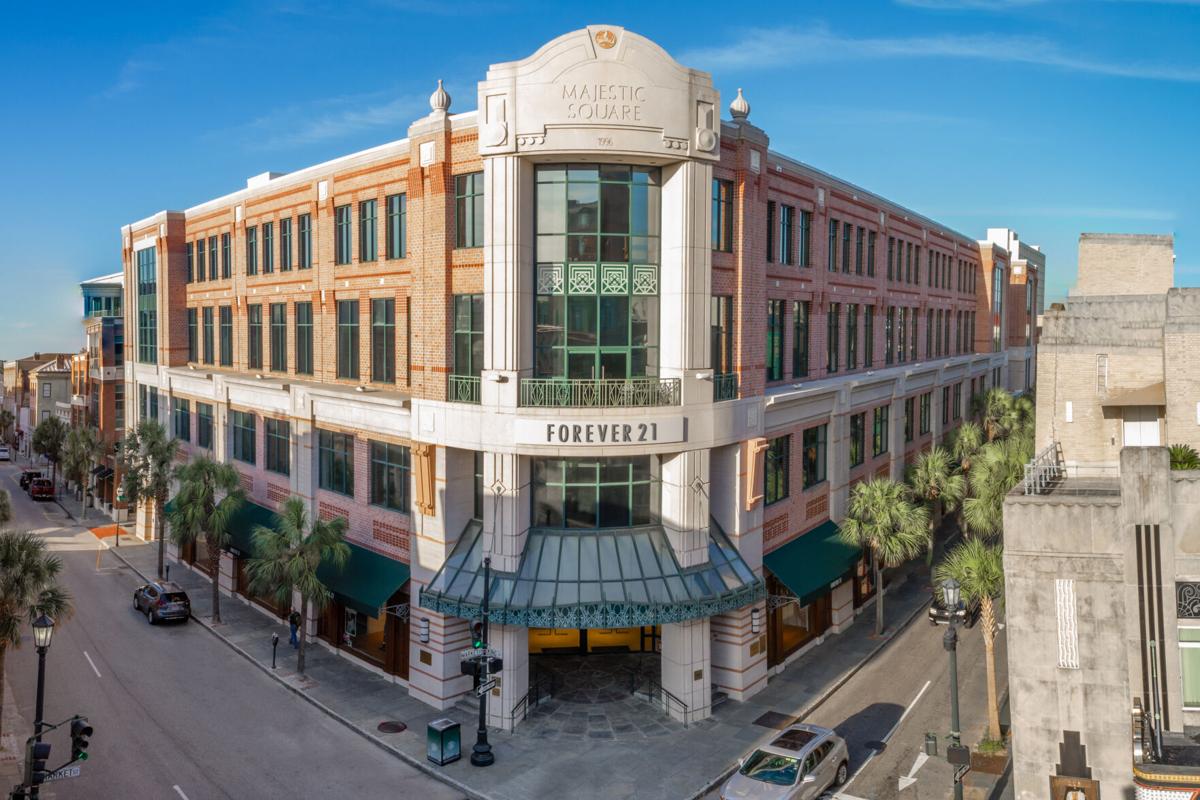 National retailer Target is moving into the Majestic Square building that once housed Forever 21. The Beach Co./Provided 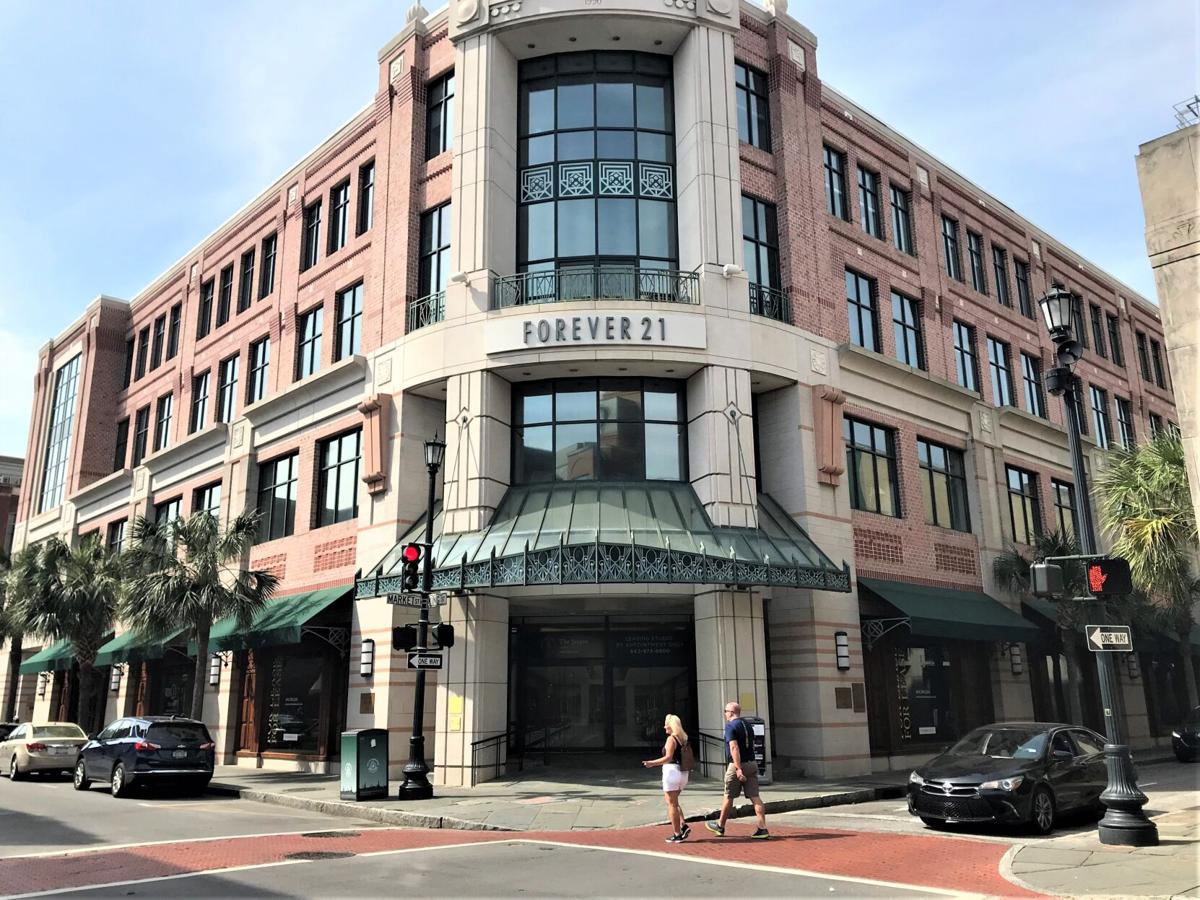 The building that once housed teen clothing store Forever 21 at King and Market streets will soon be the site of a small-format Target store. Warren L. Wise/Staff

A major national retailer is bringing one of its smaller-format stores to a high-profile vacant space in downtown Charleston.

Forever 21 closed early last summer amid the pandemic after nine years in the downtown area.

An opening date for the new Target store has not been announced. It will be the retailer's first small-scale store in South Carolina.

"We’re excited to bring an easy, safe and convenient shopping experience to new guests in the community with this new Target store," a company spokeswoman said.

The mass merchandise will be taking over a site that originally housed a Saks Fifth Avenue resort store.

Tom Stockdale, director of commercial asset management with The Beach Co., which developed and owns Majestic Square, said the Charleston-based firm was "determined to find a world-class retailer to serve a wide demographic for this premier space in the city’s busiest commercial district."

A Target spokeswoman said the company is focusing on new store growth with its smaller-format stores.

"(They) are smaller than our general merchandise Target stores and are located in dense urban and suburban neighborhoods as well as near college campuses," the spokeswoman said.

The normally pedestrian-heavy site at King and Market streets is across from the upscale Belmond Charleston Place Hotel and near the College of Charleston.

The retailer's 1,900-store footprint across the U.S. includes more than 140 small-format shops, with about 30 of them near college campuses.

The compact stores generally offer groceries, including fresh produce, beer and wine, as well as home goods such as sheets and bath towels, tech accessories, clothing, toiletries and other items. Some shops also offer pharmacies and coffee shops.

The company said it will announce more details closer to the opening.

The store is generally being received warmly by locally owned and operated King Street merchants, who often don't think kindly of national retailers coming to the downtown area, partly because they drive up rental rates.

"I think it's fantastic," said Jordan Lash, owner of the Jordan Lash Charleston men's clothing store at 305 King St. "I don't think Target is looked down upon, and I think it will be phenomenal for foot traffic on King Street."

"But I think this is a good addition to King Street," he said.

At M. Dumas & Sons, a men's clothing store for more than a century in downtown Charleston, business partner and CEO Gary Flynn said his first reaction was lukewarm but after giving it some thought, he believes Target will be a positive asset.

"As much as I don't like national brands on King, the space is a little large for the locals, so it makes sense," Flynn said.

He called Target "a little bit mainstream for King Street but I think it will be very successful there."