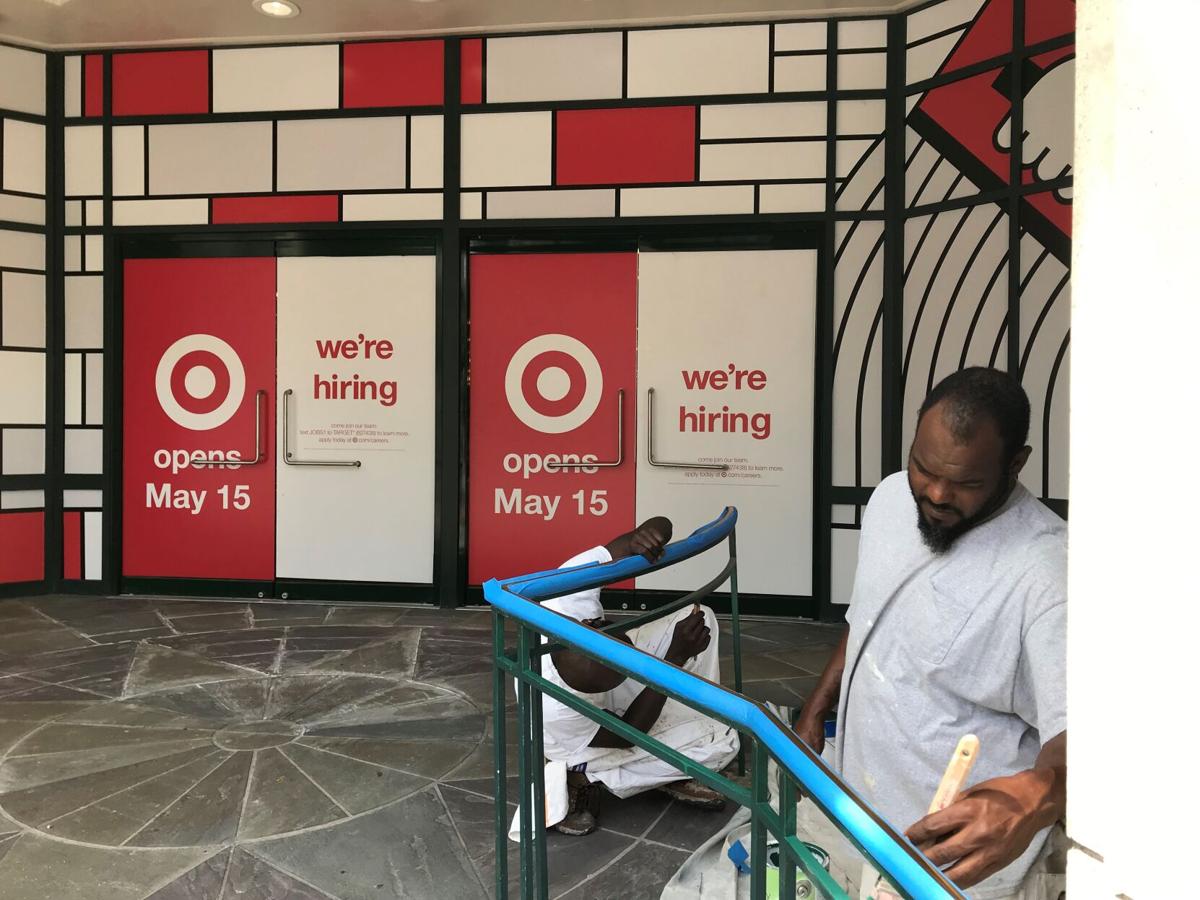 Mark Brown (right) and Aaron Hoskins of YLP Painting of Ladson put the finishing touches on handrails at the entrance to the new Target store on King Street in downtown Charleston on May 3. The store opens May 15. Warren L. Wise/Staff 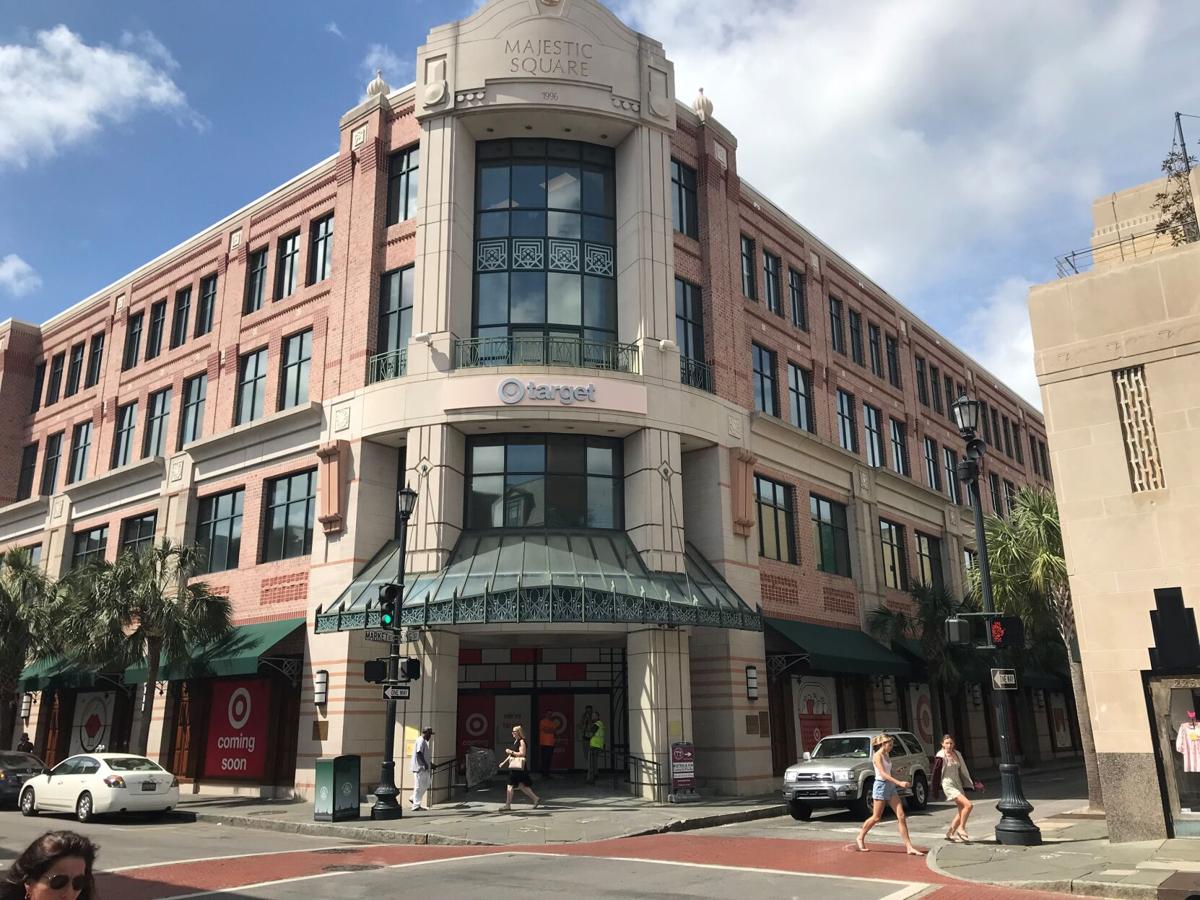 A big-box retailer is ready to welcome customers to its first small-format store in South Carolina.

Target Corp. will open its compact downtown Charleston shop May 15 on a prominent corner at King and Market streets in Majestic Square, according to a company representative.

The Minneapolis-based company announced in March 2021 it had leased 30,000 square feet where teen retailer Forever 21 operated for nine years at 211 King before closing in 2020 shortly after the COVID-19 pandemic began.

Target generally opens the smaller stores in dense urban and suburban neighborhoods as well as near college campuses.

The normally pedestrian-heavy site is across from The Charleston Place Hotel, which changed hands last fall for $350 million, and near the College of Charleston.

The retailer’s 1,900-store footprint across the U.S. includes more than 140 small-format shops, with about 30 of them near college campuses.

The compact stores generally offer groceries, including fresh produce, beer and wine, as well as home goods such as sheets and bath towels, tech accessories, clothing, toiletries and other items.

"As we get closer to opening the store, we’ll have more specific details to share, including how the shopping experience will be tailored to serve local guests," a spokeswoman said May 3.

The downtown store opening comes amid other retail changes recently on King Street.

Charleston grocer to close after 48 years; downtown bookstore to go dark after 37 years

Pauline Books & Media at 243 King, one block north of Majestic Square recently announced it will close in early 2023 after 37 years. The property is owned by Daughters of St. Paul Religious Trust of Boston, who bought the nearly half-block-long property in 1984 for $750,000. Plans for the structure once it's vacated have not been announced.

A little farther north, a Virginia-based restaurant called Bartaco plans to open in an iconic building at 304 King. An affiliate of Gindi Capital, a Manhattan-based real estate investment firm, bought the building in 2021 for $2.66 million. An opening date for the new dining venue has not been announced.

At 438 King, the owners of Miami-based restaurant Le Chick are no longer opening a new dining establishment at the site after paying $5.985 million for the three-story structure in 2021. The building is on the market with a possible sale pending.