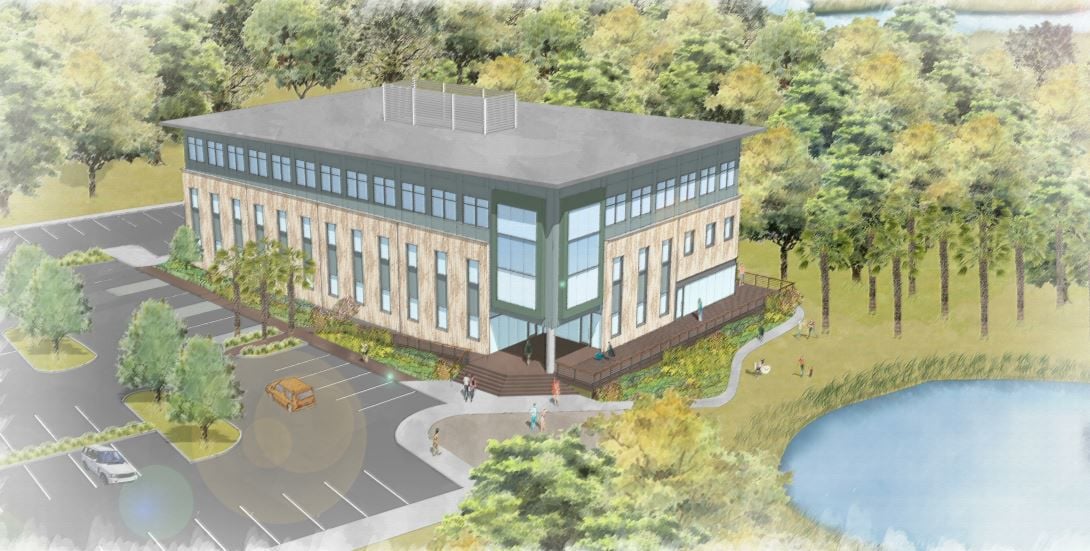 A three-story, 35,000-square-foot office building is being proposed next to upper Shem Creek behind Carolina Eye Care near Bowman Road. Rendering/SMHa 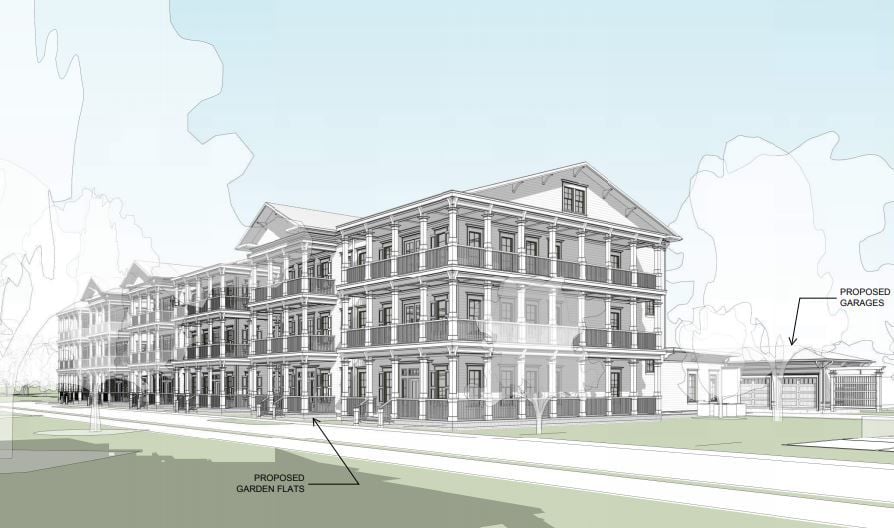 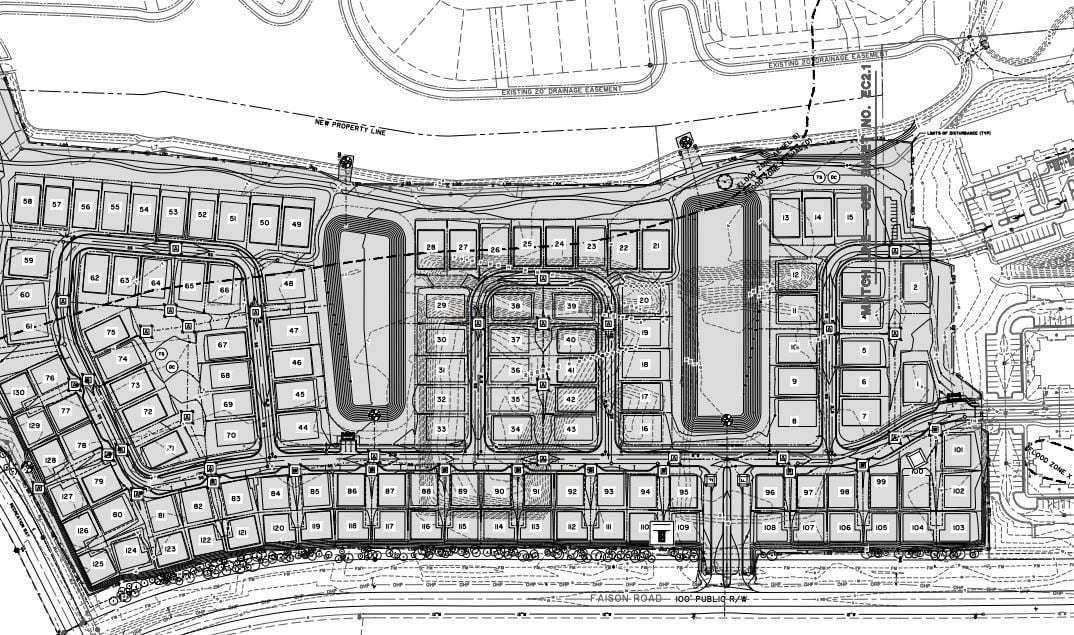 The Retreat will feature 130 cottages for independent living as part of a larger continuing-care facility on Faison Road in Carolina Park in northern Mount Pleasant. Recreation Way is on the far left in site plan. Provided/DHEC

A developer is proposing to build a 35,000-square-foot office building near the upper reaches of Shem Creek in Mount Pleasant.

The site at 1081 Johnnie Dodds Blvd., which is owned by JDB 10 LLC, is behind Carolina Eye Care near Bowman Road. A group of private investors led by business developer William Fishburne of Charleston is heading up the project.

The proposed structure would rise three stories, topping out at slightly more than 46 feet at the roof line and include a screened addition on top that would make it rise to 53 feet. It also will include 140 parking spaces.

The town's Commercial Design Review Board will consider the request Dec. 16 along with another for two new buildings in Liberty Senior Living's South Bay development in Midtown Mount Pleasant.

The board also will consider a request for the drive-thru Opie Grocery Station at 1735 Highway 17, across from Publix's new GreenWise Market in Indigo Square Shopping Center. It's the first of three planned for the Charleston area. The meeting was originally set for Wednesday but has been moved to Dec. 16.

Applications have been filed with state environmental regulators for new senior housing in Carolina Park in northern Mount Pleasant.

TBC Property Management is seeking permits for stormwater, wastewater and water for the development of a continuing care retirement community called The Retreat on nearly 19 acres north of the intersection of Faison Road and Park Avenue Boulevard, just beyond Costco and Merrill Gardens.

Separately, Classic Neighborhood Development LLC has applied for stormwater, wastewater and water permits to develop 130 independent-living cottages on 27 acres on Faison Road near Recreation Way, next to the proposed continuing-care development.

All told, the projects will include 240 independent-living units and about 80 assisted-living and memory care rooms when completed, according to Brian Keels, chief operating officer of Carolina Park Development.

"With the aging population, we’re seeing a lot of demand for these types of projects that provide seniors with a range of living arrangements," Keels said.

A Lone Star State developer that concentrates on providing affordable housing for low- to moderate-income families is proposing an apartment complex for Summerville.

Atlantic Housing Foundation wants to build 216 units in nine, three-story structures on about 15 acres between Trolley and Benton Lodge roads near Pivotal Fitness, according to permit documents filed with the S.C. Department of Health and Environmental Control. A sliver of the site is considered wetlands.

Holy Trinity Greek Orthodox Church is in a construction phase. After demolishing the Hellenic Center in November, construction is beginning this month on a new administrative building and social hall at 30 Race St. on the peninsula, the site of the annual Charleston Greek Festival.

Charleston home showings rose for the second consecutive month in October after a 13-month skid. Meanwhile, a 72-unit affordable housing project is being proposed near the historic Angel Oak on Johns Island.

A 224-unit apartment development blocked by Mount Pleasant officials in 2015 will break ground next month on Ben Sawyer Boulevard after a narrowly approved, late-night settlement two years ago dubbed the "midnight massacre" by opponents.

Apartment management giant Greystar is now firmly seated in its plush new $38 million headquarters building in downtown Charleston, where 310 employees don't have assigned desks, desk phones or paper. They do have four floors of work space with coffee corners, showers, workout space and views across the peninsula of the Ravenel Bridge. The bottom floor of the 5-story building is reserved for future retailers and restaurants.

Charleston and Columbia are sitting pretty going into 2020 as two of the Top 10 housing markets in the U.S. next year, according to a new report by realtor.com. It's based on job creation, strong economies and relatively affordable housing compare to other parts of the country.