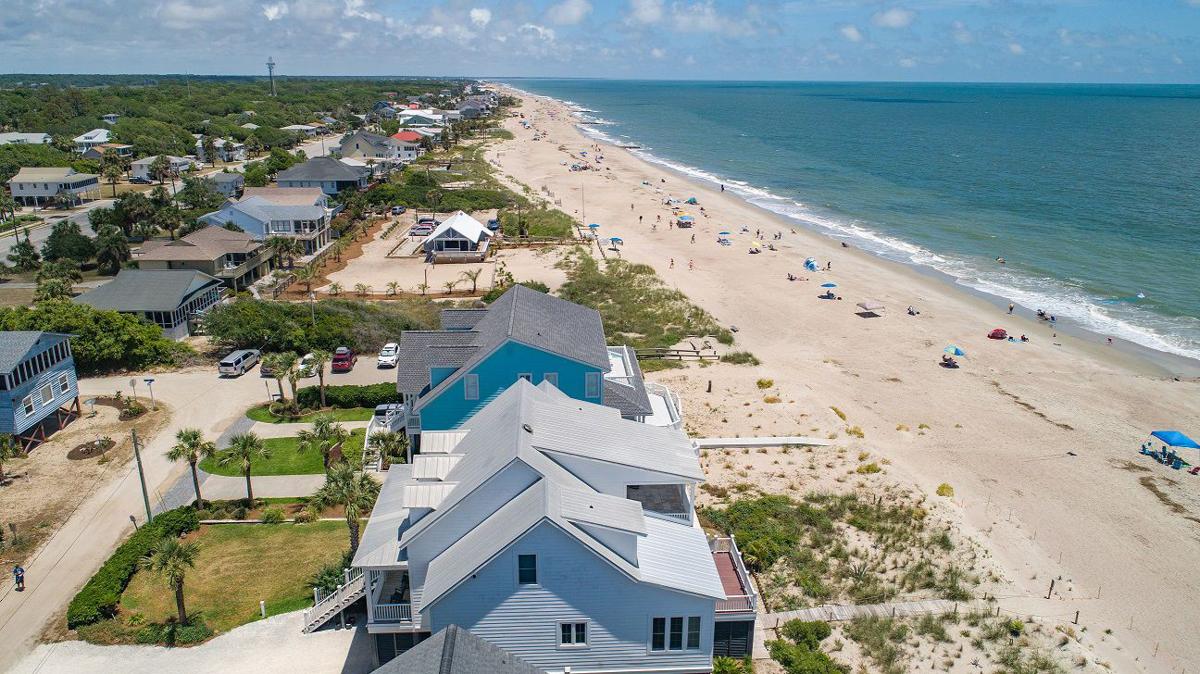 Most Vrbo rentals in the Edisto Island area are near Edisto Beach (above). File/Provided 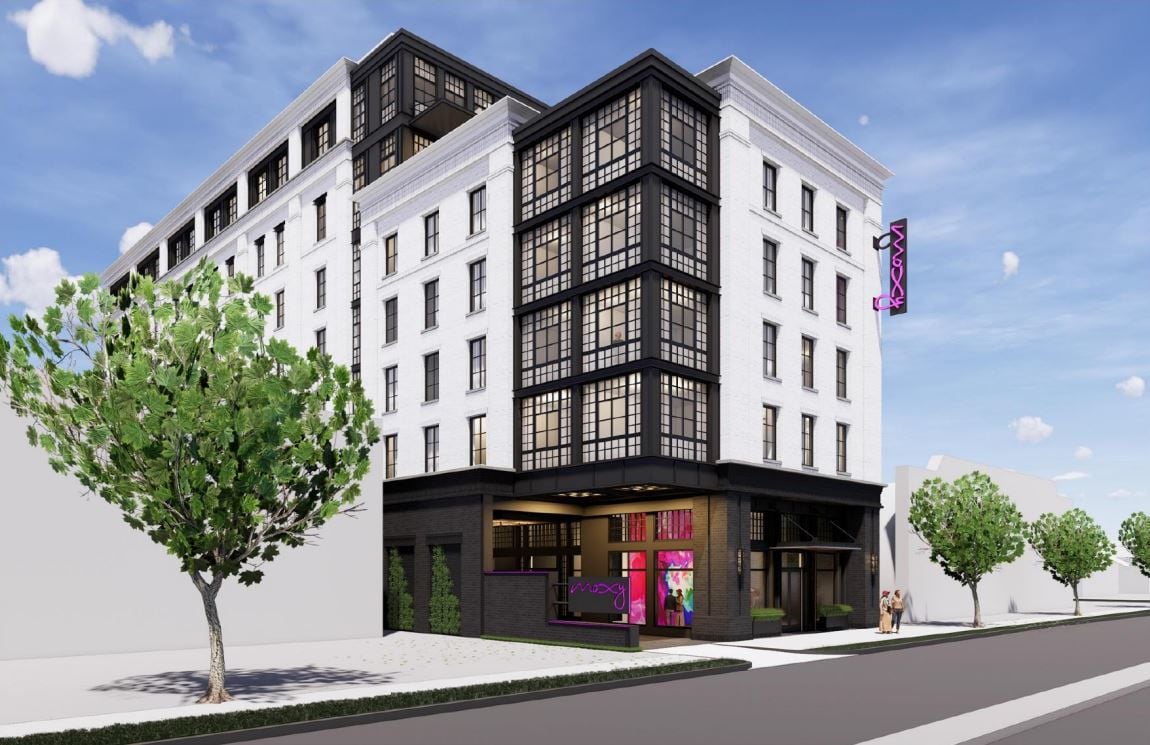 The Moxy Hotel, which is being developed at 547 Meeting St., is up for preliminary review by the Board of Architectural Review. Provided/LS3P Associates Ltd.

A Lowcountry sea island has one of the fastest growth rates for bookings on Vrbo, one of the leading short-term rental platforms.

Bookings at Edisto Island, which is about an hour drive southwest of downtown Charleston, have increased 45 percent over the past three years, according to a new trend report from the site.

That puts the island fifth in its ranking of "up-and-coming destinations." First on the list was Terlingua, Texas, which is near Big Bend National Park. Demand there has been up 75 percent. Bookings in Bella Vista, Ark. in the foothills of the Ozark Mountains have been up 70 percent. The Pacific coastal city Westport, Wash. was third with demand up 60 percent, and Cherry Log, Ga. in the Chattahoochee National Forest beat out Edisto with demand up 50 percent.

In its report, Vrbo noted that all of the platform's destinations with the highest demand increases cater to travelers looking to spend time outdoors.

On Edisto, one of the main outdoor draws is the Botany Bay Plantation Heritage Preserve, an about 4,600-acre preserve with three miles of undeveloped beach. Bike rentals, kayak tours and fishing charters are also popular on the island.

A search for available Vrbo rentals on Edisto yields about 450 results. Most rentals are on the tip of the island near Edisto Beach.

The larger part of the island is in Charleston County, but the town of Edisto Beach is in neighboring Colleton County.

The new Vrbo report tracked other short-term rental trends, too, like the increasing popularity of short-stay vacations in nearby destinations — analysts predict that's being driven by flexible time-off policies that allow for more trips throughout the year — and the emergence of non-traditional rentals like barns, treehouses and RVs, particularly among millennial travelers.

Analysts also identified a new trend in larger cities like Chicago: The people renting Chicago Vrbo rentals the most are Chicagoans. More people are booking swanky stays in their own cities to elevate birthday parties, holidays or other celebrations.

Vrbo, which is one the top competitors for the booking site Airbnb, recently made a substantial change to how it manages its short-term rentals in the Palmetto State. The platform started collecting and remitting vacation rental taxes for its owners on Sept. 1 of this year.

As short-term rental rules tighten, one site changes how it does business in SC

Vacation rental owners listing homes on Vrbo had been responsible for calculating and collecting taxes on the city, county and state levels themselves. Now, the platform collects all South Carolina taxes for its hosts.

Two lodgings planned for prominent spots on the peninsula will come before the city’s Board of Architectural Review for design reviews this week.

The first is Liberty Place Charleston, a 100-unit Hilton Club timeshare under construction at the northwest corner of East Bay and Calhoun streets. The structure already received final approval from the BAR, but board members have to review a mock-up exterior panel of the building on Monday.

The site previously housed a busy Starbucks and the Charleston Digital Corridor. Plans for the timeshare, which will only be available to Hilton Club members for bookings, include a cafe that would be open to the public.

One of several hotels planned for upper Meeting Street is also up for review. New renderings for the Moxy Hotel, a lifestyle flag from Marriott that's being built by the Charleston firm The Montford Group, show several changes from the property's first review, including changes in color and brick detailing.

The board meets at 4:30 p.m. Monday on the first floor of the Gaillard Center.

These destinations saw the fastest travel demand growth rates over the past three years on the short-term rental booking site Vrbo: