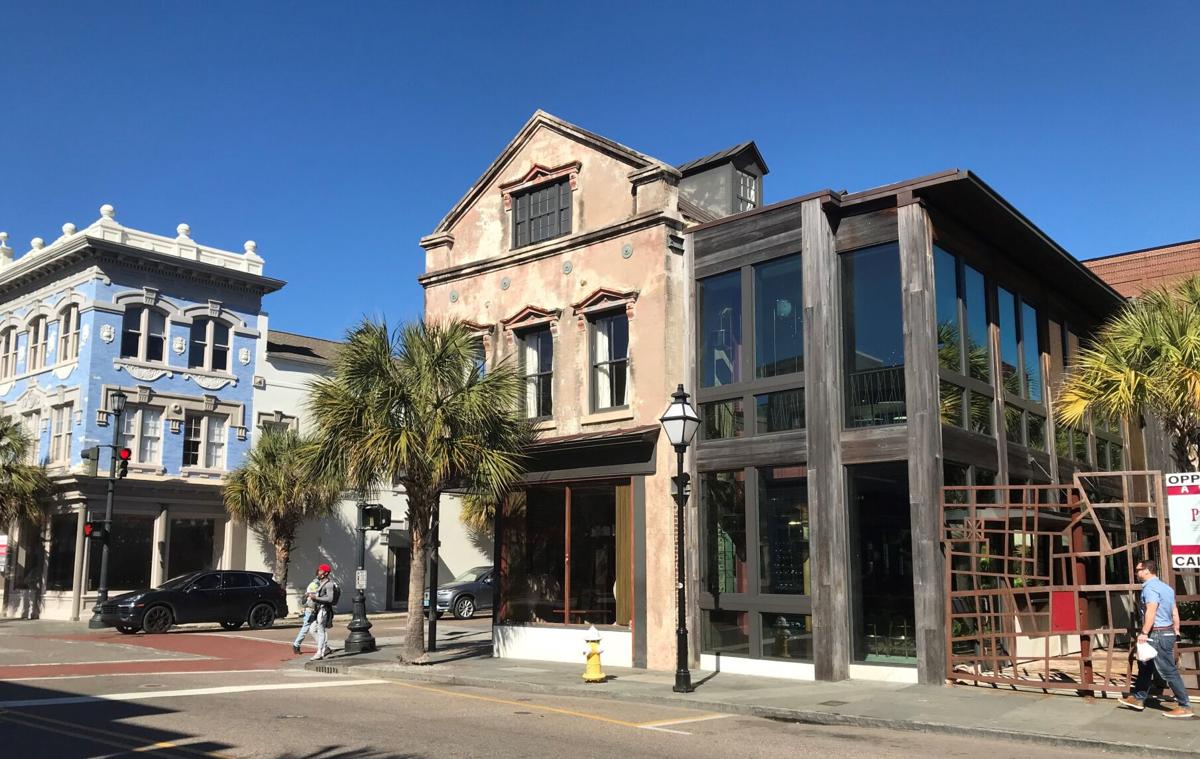 The building at 492 King St. in downtown Charleston that once housed a restaurant called 492 recently changed hands for $6.8 million. In February, a firm called Pasta Beach Charleston applied for a second time since last June for an alcohol license for a new venue at the site. A new restaurant is expected to be announced this summer. Warren L. Wise/Staff 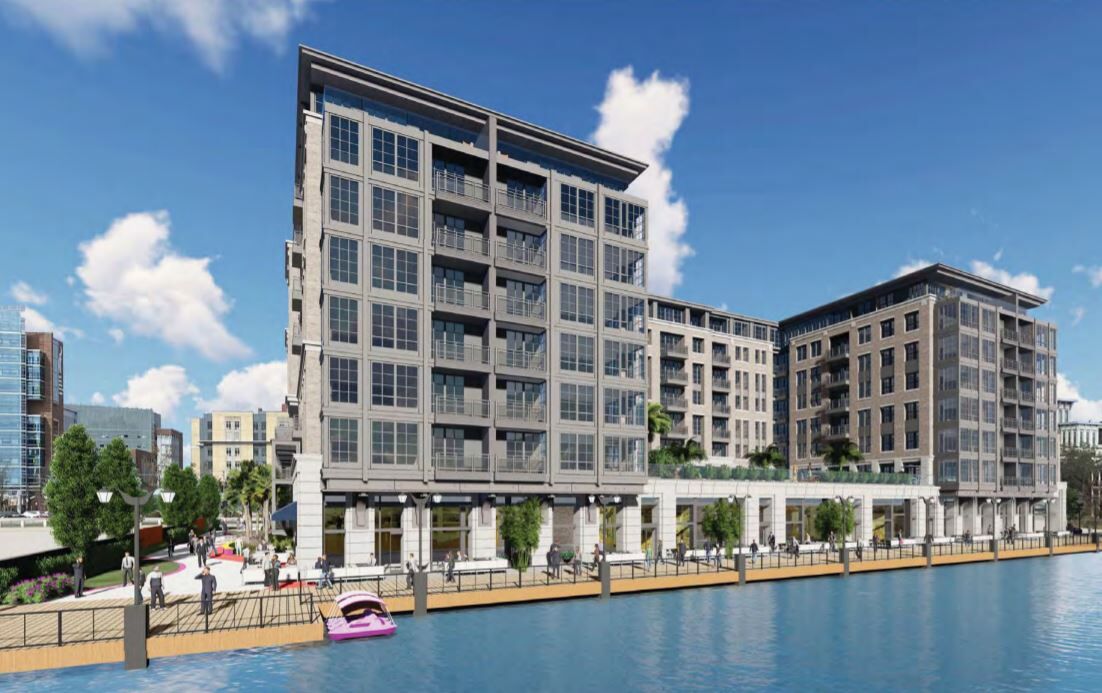 An eight-story, 325-unit apartment development with retail on the front and back sides is being proposed for 295 Calhoun St. next to Alberta Sottile Long Lake on the Charleston peninsula. Rendering/DCS Design

A restored Charleston building that once housed the 492 restaurant and bar now has new owners and could soon become a new dining venue.

A group of investors paid $6.8 million through a firm called CasaMigs Realty LLC for the two-story structure, according to listing agent Patrick Price with the commercial real estate firm PrimeSouth Group of Charleston. The building sold for $5.6 million, but the contract sales price included other items such as equipment, Price said.

The property was refurbished nearly a decade ago when an affiliate of The InterTech Group Inc. of North Charleston bought it for $1.5 million in 2012. Its 492 upscale dining venture restaurant closed in 2018, after about four years in operation.

CasaMigs Realty is registered to Donald Migliori, an attorney at Mount Pleasant-based law firm Motley Rice. He also is the registered agent for Pasta Beach Charleston LLC, which first applied for an alcohol license last June and then again in February for a new business at 492 King St.

Migliori characterized the deal as a personal investment.

"Two families have committed to carrying out the vision of this amazing location," he added without identifying the other partners.

"We are very excited to revitalize one of Charleston’s most iconic buildings," Migliori said. "We will be ready to share the news about our plans later in the summer."

An eight-story, 325-unit apartment and retail development planned on a major corridor near the peninsula's hospital district is back up for consideration.

The project, including a 429-space internal parking garage at 295 Calhoun St., was pulled from the Board of Architectural Review agenda ahead of a February meeting.

Southeastern bought the 2.2-acre site next to Alberta Sottile Long Lake for $12 million from the Medical University of South Carolina in June.

Among other features, plans show a 3,500-square-foot, ground-floor retail space along Calhoun Street and 14,500 square feet of retail space on the rear of the property.