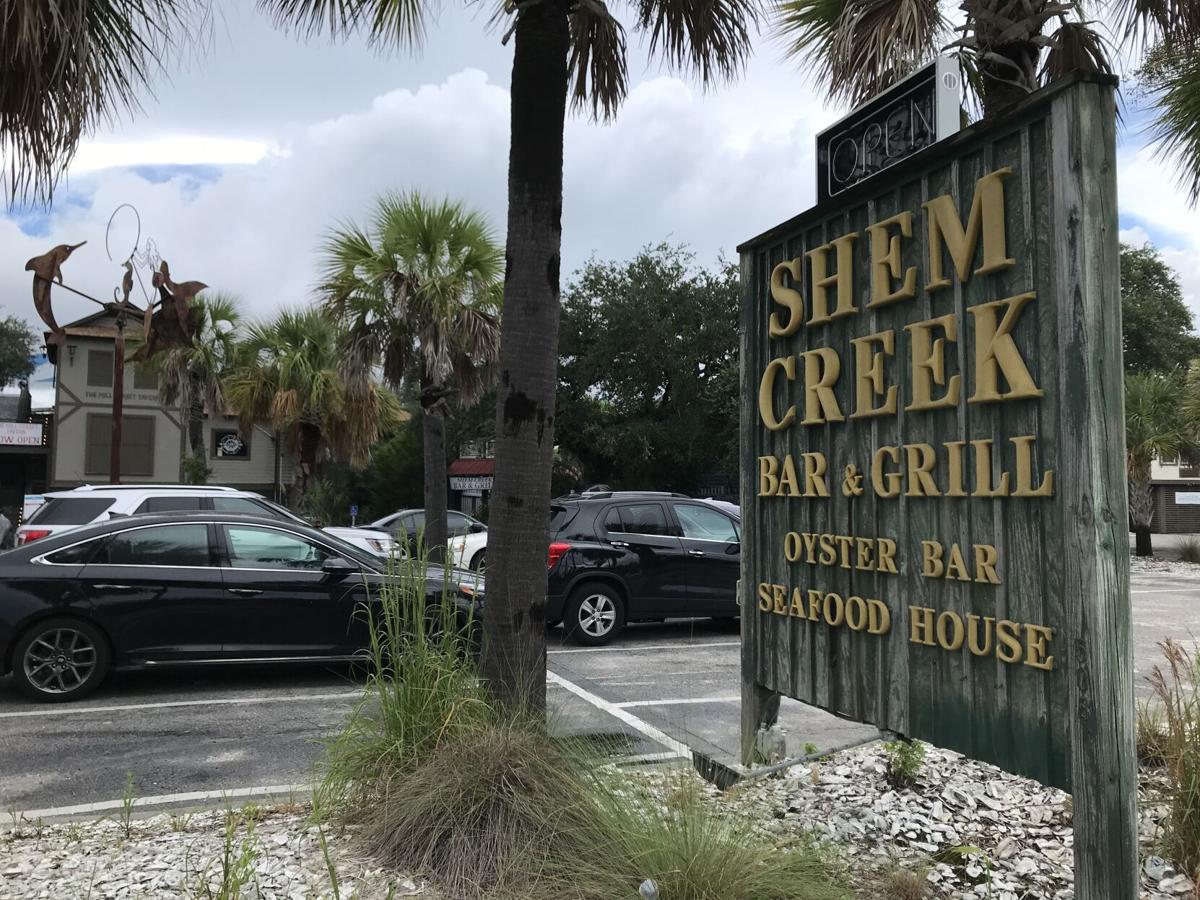 Shem Creek Bar & Grill opened in 1984 at 508 Mill St. in Mount Pleasant. It will become Shem Creek Crab House in about three weeks after being sold Wednesday for $4.9 million. Warren L. Wise/Staff 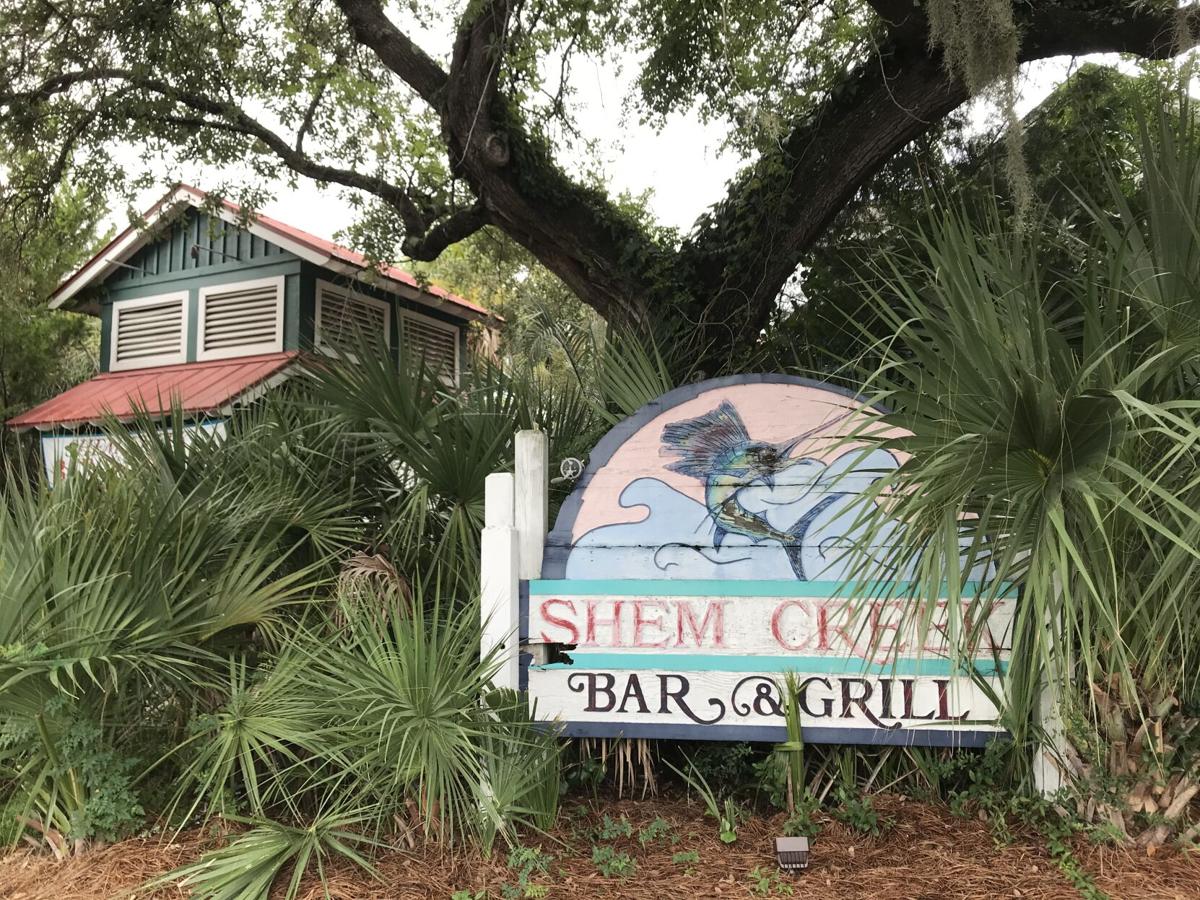 Shem Creek Bar & Grill has been a favorite seafood restaurant in Mount Pleasant since 1984. It will become Shem Creek Crab House in about three weeks after selling Wednesday for $4.9 million. Warren L. Wise/Staff 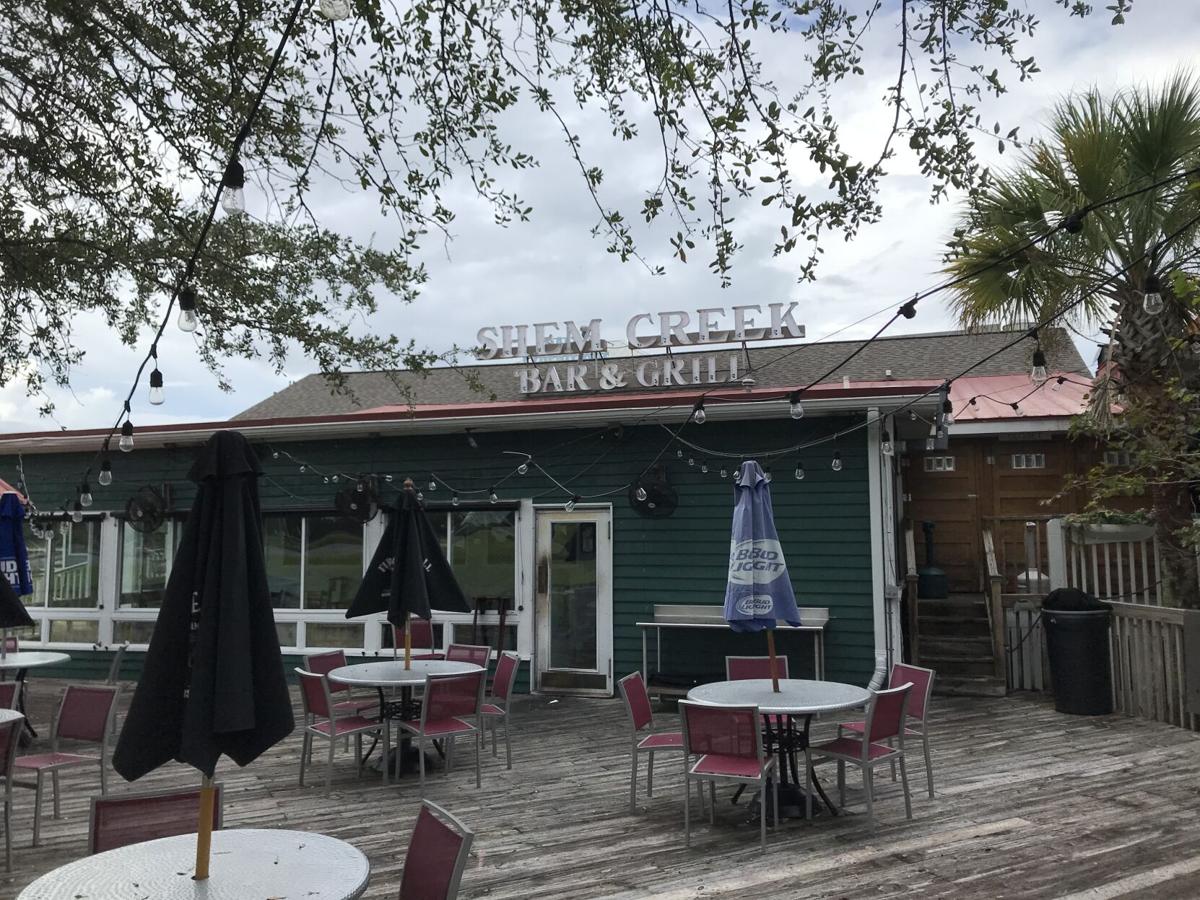 Affiliates of Charleston real estate investor John Derbyshire bought Shem Creek Bar & Grill at 508 Mill St. for $4.9 million from Angie Avinger, who opened the restaurant with her late husband, John, on July 3, 1984, after investing about $200,000.

Longtime Charleston restaurateur John Keener will lease the restaurant and take over its operations, according to Jim Moring of restaurantbrokers.info, who handled the transaction for the buyer and seller.

Keener will change the name to Shem Creek Crab House when it reopens in about three weeks, after finishing some minor repairs.

The menu at the Shem Creek location will change to Keener's Crab House offerings along with a few additions.

Keener said the new venture feels like coming home. He started in the industry at the former R.B.'s Seafood Restaurant on Shem Creek in 1982 before striking out on his own in 1989.

"I've known the Avingers since they first opened in 1984," he said. "It feels very nostalgic to come back to Shem Creek and carry on the tradition of the restaurant there."

Keener will lease the waterfront building for five years, with the option for two extensions of 10 years and seven years.

"I'll have the availability to use the lease for the next 22 years," he said.

He also plans to double the workforce to 50. Most of the current employees have agreed to return, Keener said.

The restaurant will be open seven days a week for lunch and dinner, starting at 11:30 a.m.

When Shem Creek Bar & Grill opened 36 years ago with one small dining room and a kitchen, Avinger said it served mostly grilled seafood and some choice cuts of beef.

"We didn't do much fried food then and my husband was into good beef," she said. "Ribeye, prime rib and filet mignon. We had New York strip, too, but it was not a big seller."

During the early years, locals were the main clientele.

"We weren't well known by the tourists until later on," she said.

Over time, the customer base grew along with Mount Pleasant and the rest of the Charleston area, and the restaurant expanded to six dining rooms and a larger kitchen.

After her husband died in 2005, Avinger carried on with the business of serving throngs of Shem Creek locals and tourists.

Now 68 and with some health issues, she said the time has come to pass the restaurant on to someone else.

For the most part, she said it's been a fun ride.

"I will miss seeing people and socializing," she said.  "Once you get it in your blood, it's hard to get out."

Avinger pointed to dramatic changes in the industry over three dozen years, saying it takes much more money now to invest in a dining establishment and that it required more time in the office.

"I'm not going to miss the paperwork and government interference," she said.

The sale is the latest in a series of high-profile real estate transactions along the Shem Creek business district within the past 21 months.

Nearby longtime seafood restaurant R.B.’s closed at the onset of the pandemic and will not reopen. An Atlanta-based affiliate of Atlanta-based Geyer Morris Co. bought the building and parking lot from longtime owner and operator Ronnie Boals in April for $7 million. Geyer plans to renovate the space and reopen with an undisclosed new tenant.

In January 2019, affiliates of Charleston-based Gramling Brothers Real Estate & Development bought Water’s Edge, which is on the opposite side of the creek from R.B.’s, as part of a $7 million deal.

Four months ago, a group of investors bought Simmons Marina at 110 Haddrell St. for under $2 million.

Derbyshire, the former owner of Money Man Pawn Shops chain, could not be reached for comment on his purchase from Avinger. He bought the Mill Street property under the affiliates Shem Creek EAT LLC and Shem Creek Bar & Grill LLC.

His other local restaurant real estate holdings include the land under the recently closed Sullivan's on Sullivan's Island and the building that houses Coda del Pesce and Binky's Seaside Oyster Bar on the Isle of Palms.