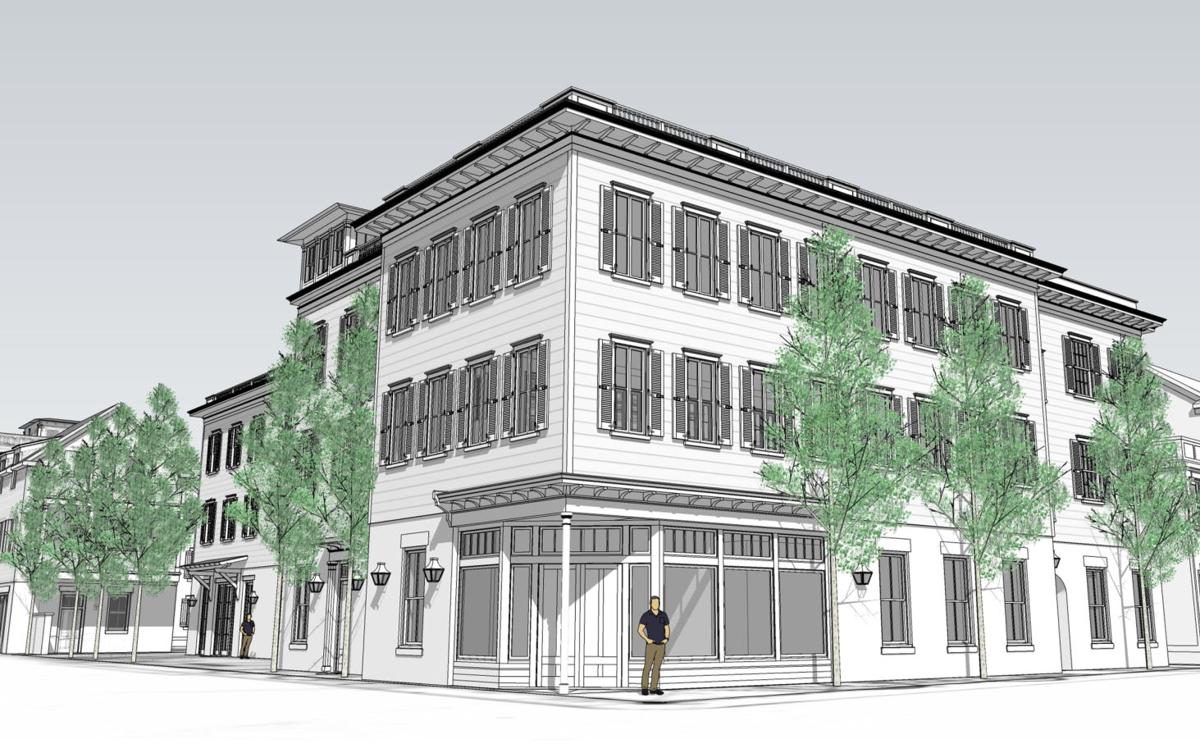 A settlement has been reached in connection to plans for a 25-room inn on Hibben Street near Mount Pleasant's Old Village. File/Provided rendering. 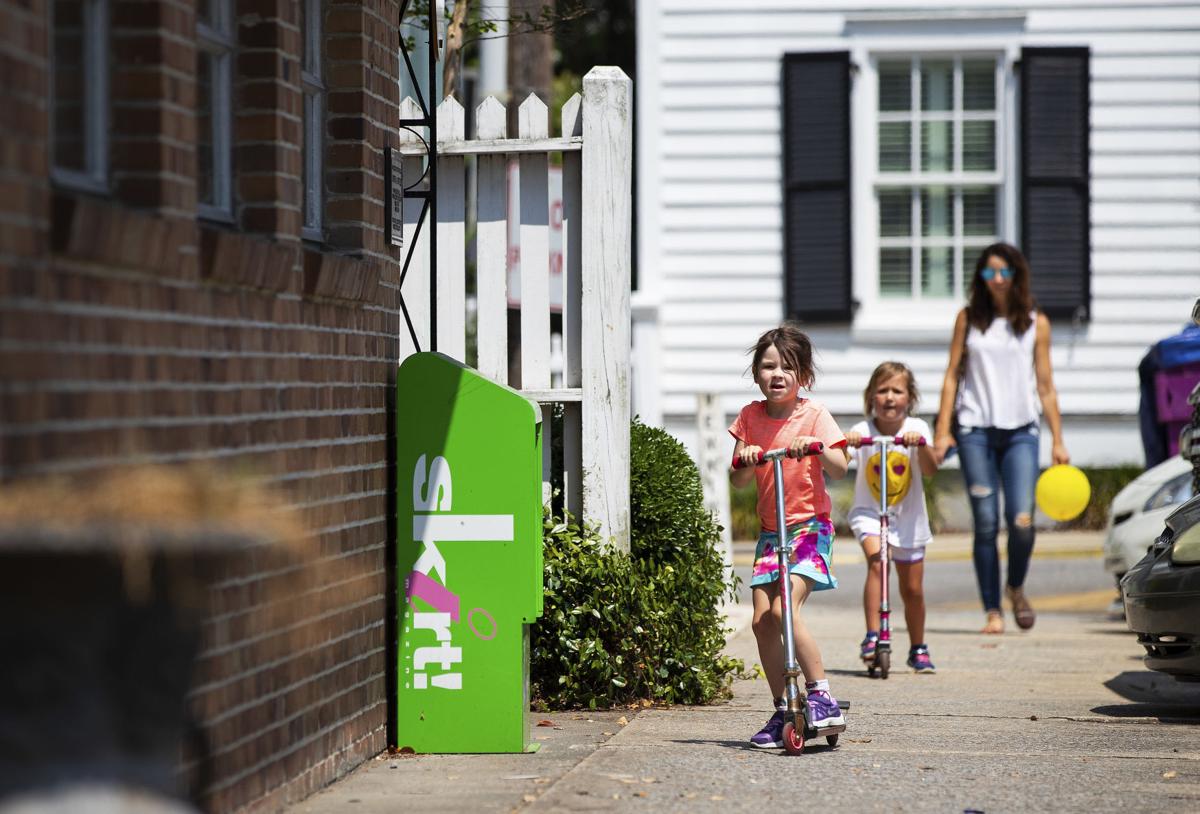 Residents in Mount Pleasant's Old Village have been concerned about plans to build a boutique hotel on Hibben Street, citing potential parking issues and traffic congestion that could impact the neighborhood. A new settlement with the town includes an amended parking plan. File/Lauren Petracca/Staff

A settlement has been reached in connection to plans for a 25-room inn on Hibben Street near Mount Pleasant's Old Village. File/Provided rendering.

Residents in Mount Pleasant's Old Village have been concerned about plans to build a boutique hotel on Hibben Street, citing potential parking issues and traffic congestion that could impact the neighborhood. A new settlement with the town includes an amended parking plan. File/Lauren Petracca/Staff

A developer has reached a settlement with the town of Mount Pleasant over plans for a boutique hotel which has prompted multiple legal challenges.

Disputes involving the town, Old Village residents, a local real estate group and Mount Pleasant Mayor Will Haynie have surrounded the planned Hibben Street property, starting with a lawsuit filed earlier this year in which the developer claimed the town was unlawfully denying its vested rights.

The new deal, which should resolve much of the litigation, will reduce the number of guest rooms at the lodging from 25 to 24 by converting one of the planned units to a single-family residence. The developer, Vince Graham, has also agreed to provide all required parking spots for the lodging on-site.

The terms of the settlement were discussed in a closed-door portion of Mount Pleasant's council meeting last Tuesday. Council members then voted in open session after a brief discussion, approving the proposal 5 to 2.

Two council members, Joe Bustos and Guang Ming Whitley, voted against the approval. Whitley said that she was "uncomfortable" with how the issue had been noticed on the agenda.

The agenda item listed the case numbers for three applicable lawsuits but did not mention other identifying information like the name of the development, Earls Court, or the location of the proposed hotel.

"Personally, I'm uncomfortable with taking any action this evening on this issue," Whitley said before council was briefed on the settlement details.

Haynie recused himself from the discussion and vote because he was named as a defendant in a recent complaint that claimed he put pressure on a local real estate firm to terminate a parking deal for the project.

The hotel's developer had arranged a lease agreement with the Cassina Group last November to use eight of the parking spots at its nearby office before and after normal business hours.

Cassina said it ended the lease March 2, but Graham had argued that it was still valid, referencing "intense" online comments from residents who opposed the hotel project because of traffic and parking concerns.

“None of this, however, justifies a unilateral termination of a contract,” Graham had said in a statement.

A representative from the Cassina Group said Monday the firm was not familiar with details of a settlement between the town and Earls Court.

The compromise OK'd by the town will eliminate the need for parking on Patjens Lane and at the Cassina office, said Ross Appel, an attorney for Earls Court LLC.

Though a precise plan for how parking will be arranged on the lot hasn't been set yet, the solution will be similar to methods boutique lodgings on the peninsula have used to accommodate parking on small lots, Appel said.

Early approvals for the Earls Court hotel project were passed years ago — the first was in 2011 — but became contentious late last year when the town turned down Graham's request for an extension on a deadline to start construction. Graham said the extension should have been guaranteed by state law.

Residents on Patjens Lane also sued Earls Court over its previous parking arrangements. They argued the plan hadn't satisfied Mount Pleasant's shared parking requirements and said it would have caused unsafe traffic conditions in the neighborhood.

The hotel project will include a main building with a first-floor restaurant and 23 guest rooms, according to plans submitted to the town. Two smaller buildings will also be built which originally would have both been rented out to guests.

Under the settlement, one will be a permanent residence, and the other will be part of the hotel.