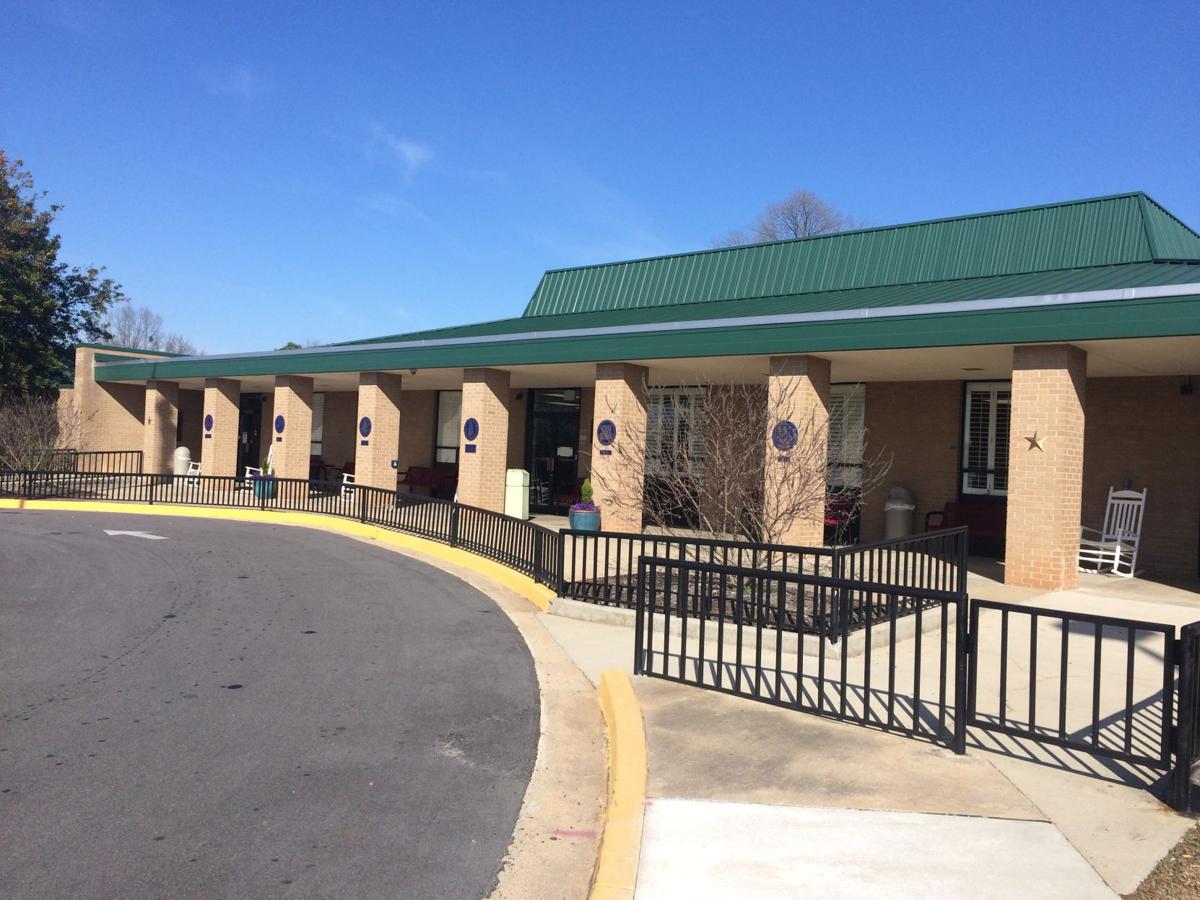 The E. Roy Stone Veterans Pavilion in Columbia, a state Department of Mental Health nursing home. Three of the department’s four new veterans nursing homes will be built in the hometowns of powerful S.C. lawmakers who sit on the 10-member Joint Bond Review Committee that approved those projects. File/Andrew Knittle/Staff 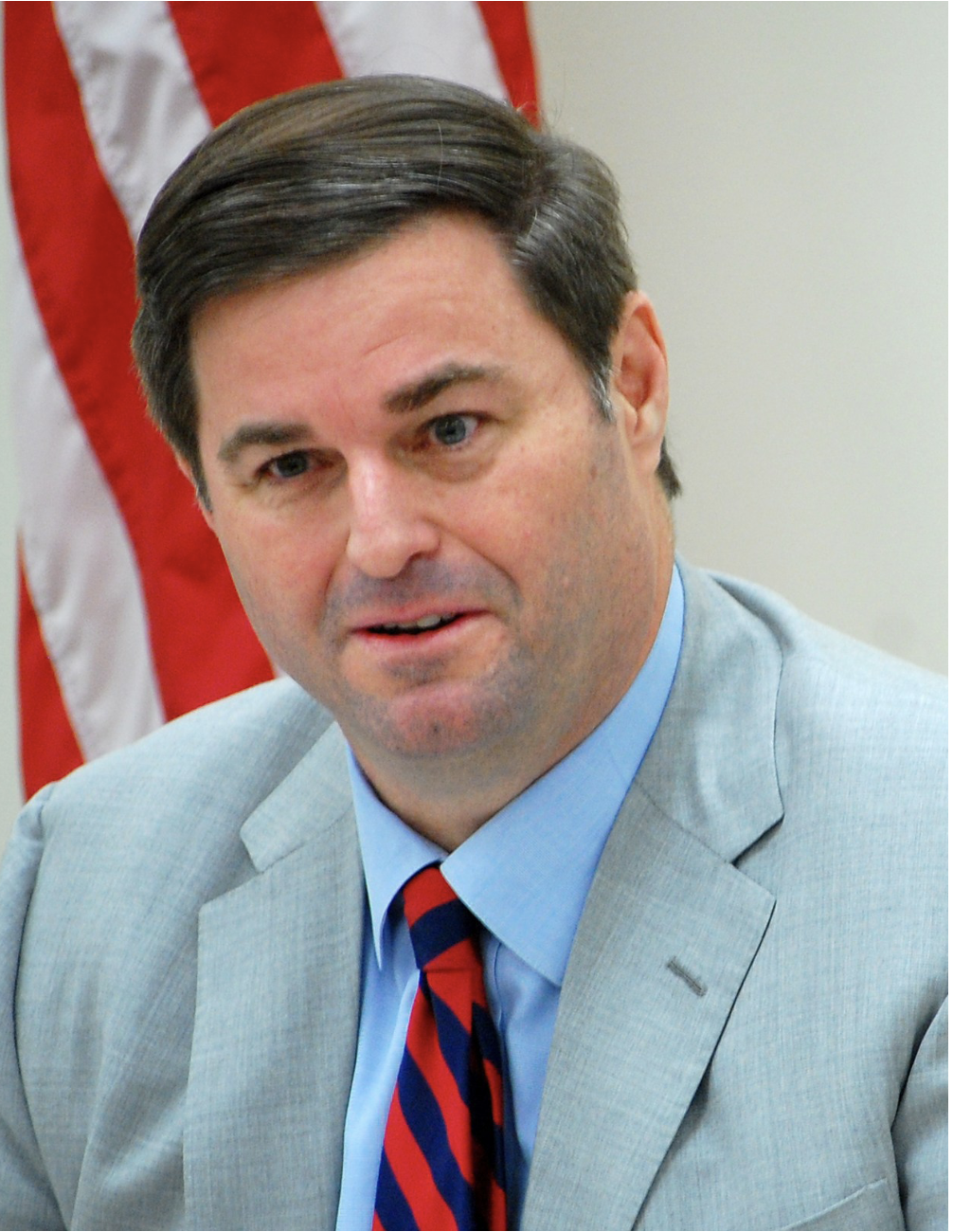 COLUMBIA — A year ago, new House budget committee Chairman Murrell Smith publicly told officials at the Department of Mental Health he was “deeply disturbed” at their choices of location for three new veterans nursing homes, noting two of them aren’t in military-rich communities.

On Wednesday, the 10-term Republican and a small-but-powerful group of lawmakers approved construction of one of those homes, months after the state agency revised its plans and decided to move that facility from Columbia to Smith’s hometown of Sumter.

The unanimous vote means that three of the state Mental Health Department’s four new veterans nursing homes will be built in the hometowns of powerful S.C. lawmakers who sit on the 10-member Joint Bond Review Committee that approved those projects.

Only one of those towns, Sumter, is home to a military installation.

A veterans nursing home is under construction in Florence, the home of Senate budget committee chairman Hugh Leatherman. Another is being built in Gaffney, home of Senate President Harvey Peeler.

Those projects are expected to bring hundreds of jobs and millions of dollars in economic impact to those communities after they open in the summer of 2021.

The committee on Wednesday also approved construction of a fourth veterans home in Horry County, which has more elderly veterans than any other S.C. county.

The four new homes, which together will cost state taxpayers at least $120 million, will help address a huge need.

South Carolina’s mental health agency cares for some 530 veterans in three existing nursing homes in Anderson, Columbia and Walterboro. But those facilities are full, and more than 1,000 veterans want to stay in them.

The state mental health agency applied for federal approval to build more homes in 2015, and the 104-bed facilities are likely to fill up soon after they open.

The homes also are boons to local economies. Peeler has said the Gaffney facility — which will cost state taxpayers $30.7 million — will bring an annual economic impact of up to $15 million, and the project is expected to employ more than 100 people.

Leatherman, Peeler and Smith are all veteran Republican legislators whose positions give them enormous sway over the spending of taxpayer dollars in South Carolina and the state agencies that rely on that money.

After Wednesday’s hearing, Smith defended the S.C. Department of Mental Health's decision last year to move a home that was planned for Columbia to Sumter. He noted Sumter County is home to Shaw Air Force Base and nearly 4,000 elderly veterans — the 14th most of all 46 S.C. counties. The 2023 project will cost state taxpayers $34.9 million.

Smith added he has pushed the state agency to build the new facilities in or near military bases — other than just Columbia’s Fort Jackson — or pockets of aging veterans.

“We have spent an inordinate amount of time and resources in trying to improve our military communities and make South Carolina one of the most military friendly states in this country, and this is one way we do this,” Smith said.

Gaffney is the seat of Cherokee County, an area in northwestern South Carolina that also has no military installations and ranks 25th in elderly veteran population.

In filings with the committee, state mental health officials wrote they considered a myriad of factors in picking the sites, including the number of elderly veterans in each county, the location of existing veterans nursing homes and concerns about building facilities in hurricane evacuation zones or flood-prone areas.

For example, the agency recommended — and the committee approved — building a home in Horry County because of the 18,300 elderly veterans living there. But that project will include millions of dollars in extra costs in order to make the home resistant to hurricanes. Officials say the state will pitch in $26.5 million for that project, with construction expected to begin in 2028.

Smith noted the homes in Cherokee and Florence counties were planned before he became House budget committee chairman.

However, he said, the Gaffney home will be close to pockets of veterans in Greenville, Spartanburg and York counties.

The four new projects also ensure there will be veterans homes in almost every region of the state. The Aiken area will be next up on the list as federal money becomes available, officials said.

South Carolina is home to more than 417,000 veterans as well as eight military installations in Beaufort, Charleston, Richland and Sumter counties.

The U.S. Department of Veterans Affairs is partially funding each of the four new homes, pledging to cover 65 percent of the projects’ original costs. The state must cover the remaining 35 percent — plus any budget overruns.