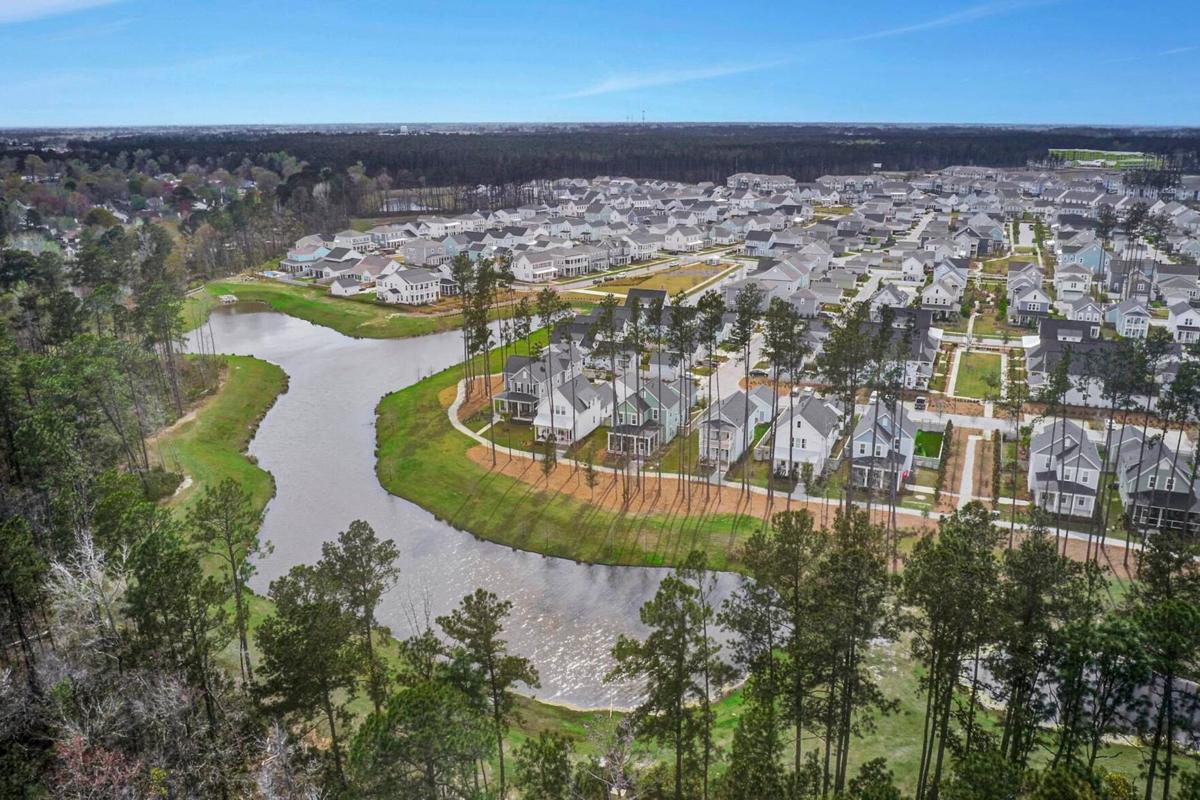 The 5,000-acre Nexton development near Summerville is one of the many new housing developments in the Charleston area. It includes a Del Webb community for those 55 and over. A new study shows South Carolina is a top 5 state for retirees. Nexton/Provided 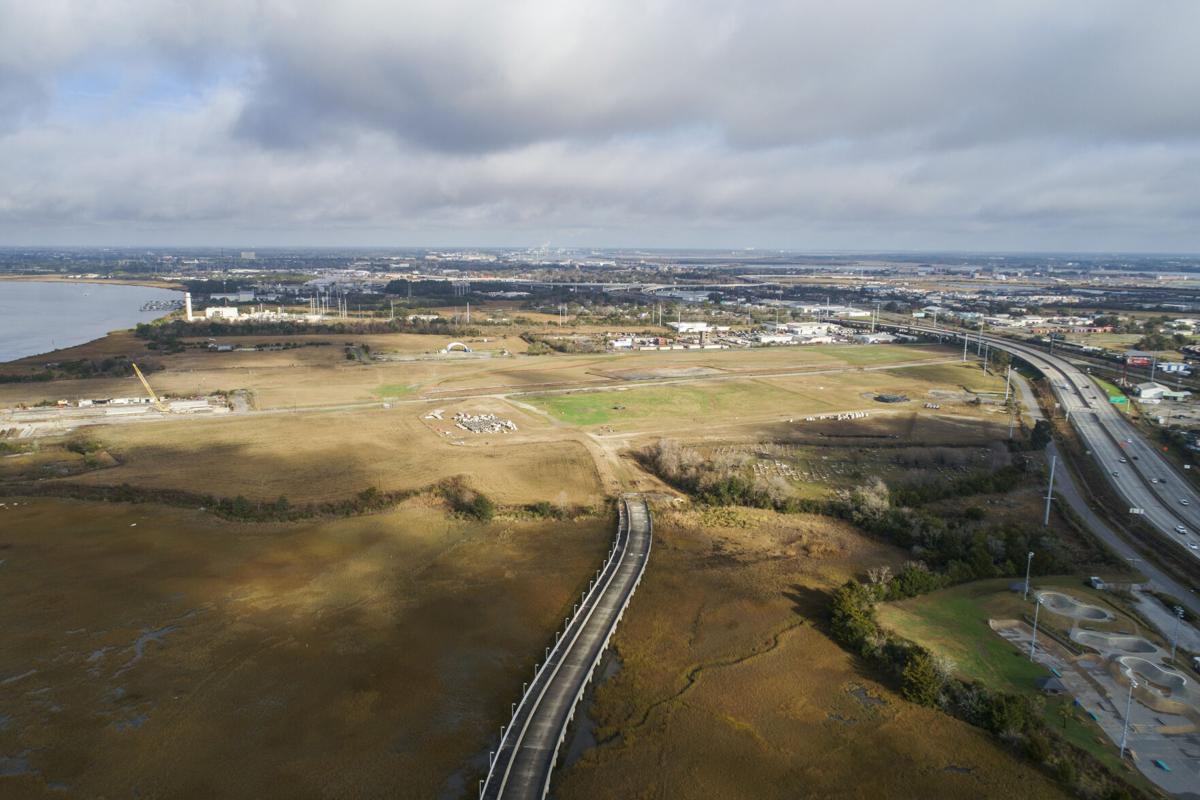 The 190-acre Magnolia tract is on Charleston's upper peninsula between the Ashley River, left, and Interstate 26. Streets and underground utilities are expected to start taking shape on the first phase by the spring of 2022. Gavin McIntyre/Staff 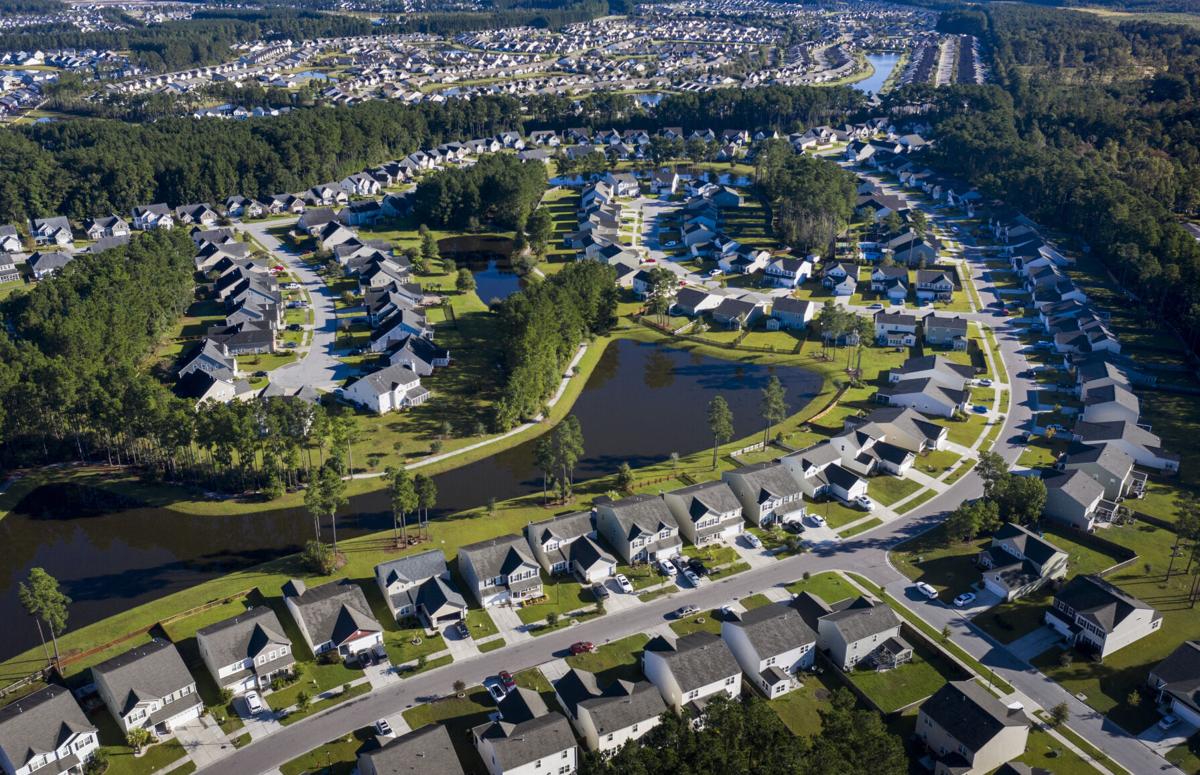 Cane Bay Plantation is one of two large housing developments in the Charleston area to make the top 50 list of master-planned communities for 2021 based on home sales. Nearby Nexton also made the list. File/Andrew J. Whitaker/Staff

That's according to a new study that shows the Palmetto State ranked No. 5 in 2021 in the number of people exiting their careers and relocating from another state.

The firm reported that 226,000 people moved to retire in 2021, the lowest number in seven years. Forty-seven percent of those who retired moved to another state, up nearly 10 percent from 2020. Moreover, two-thirds of retirees younger than 65 were more likely to leave their state.

The move-to numbers come out to just under 10,000 people moving to South Carolina after retiring in 2021.

Thirteen percent of retirees chose Tennessee, the state with one of the lowest tax burdens in the nation, as the top destination.

Florida ranked second at 11.3 percent, followed by Pennsylvania at 10.7 percent and North Carolina at 10.3 percent. Kansas, Arkansas, Georgia, Maine and Louisiana rounded out the top ten, in that order.

The report attributed the low number of moves to older Americans bearing the brunt of COVID-19, with some staying close to family members to care for them.

It also noted the escalating cost of homes may be pricing some would-be movers out of the market. Others may not have the financial resources to move after tapping into savings or stopping contributions to retirement nest eggs, the report surmised.

Two of them are in the Charleston area, and all are near the South Carolina coast.

2: Number of new restaurants coming to the Charleston area.

3.67: Number of acres purchased on the former Charleston Naval Base where a Las Vegas-based firm plans to refurbish a six-story building into 118 apartment units and build an eight-story structure next to it with 295 multifamily units.

35: Millions of dollars paid for a 232-unit apartment development in Summerville. The seller doubled its investment in four years.

+ Refurbished and full: A once-neglected retail center in rural Berkeley County has been renovated and is now fully occupied with nine tenants. It's not far from Interstate 26 at S.C. 27, where a huge new apartment complex is being built near Walmart's massive new distribution center and Volvo Car's auto-manufacturing campus.

+ Out with the old: A former Applebee's restaurant site on Rivers Avenue in North Charleston was demolished to make way for a new building that will house three tenants. The first opens soon.

+ In with the new: A Charleston-based vodka maker is bringing its operations from the Upstate to a new 7,000-square-foot space in The Refinery on the upper peninsula. The move brings the newly built three-story, mixed-used building to 96 percent occupancy.

The 190-acre Magnolia tract is on Charleston's upper peninsula between the Ashley River, left, and Interstate 26. Streets and underground utilities are expected to start taking shape on the first phase of development by the spring of 2022 now that environmental remediation has been completed.