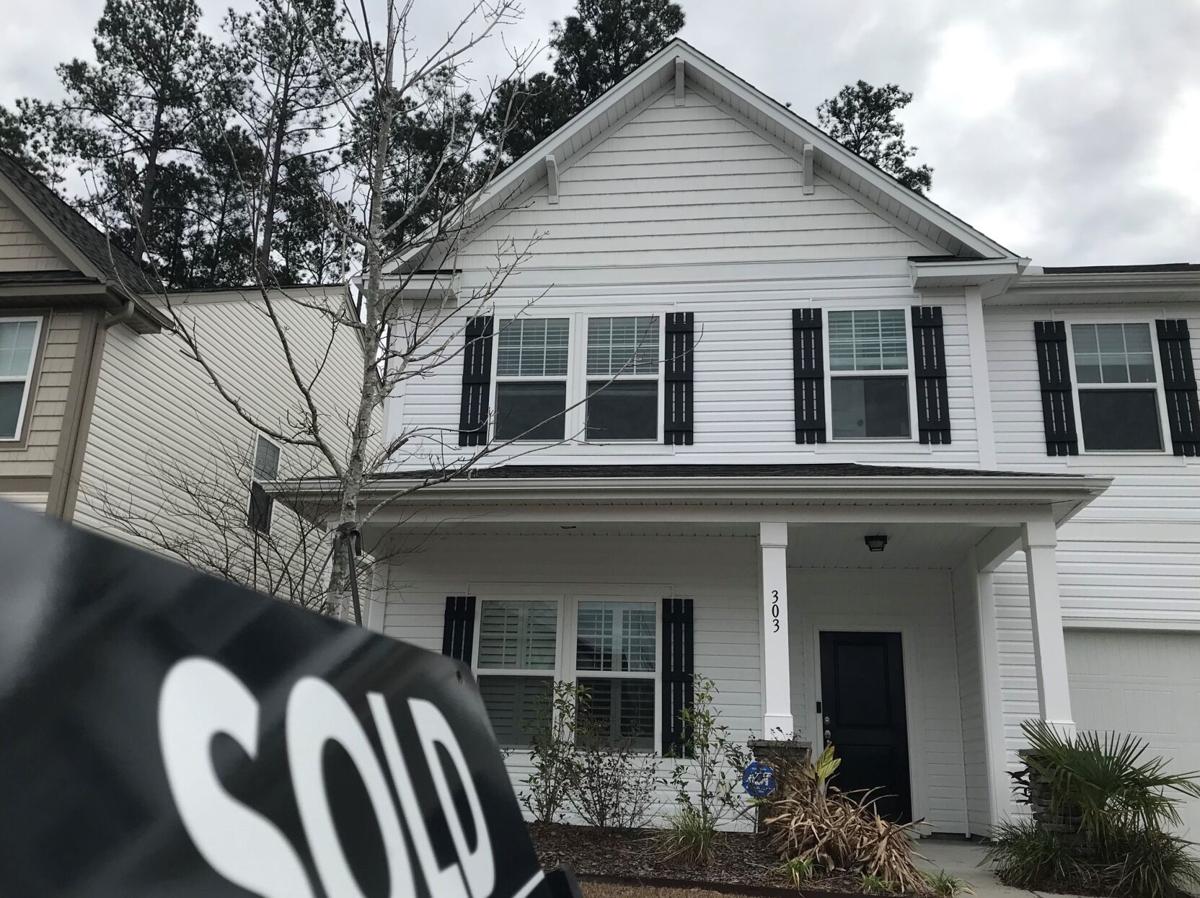 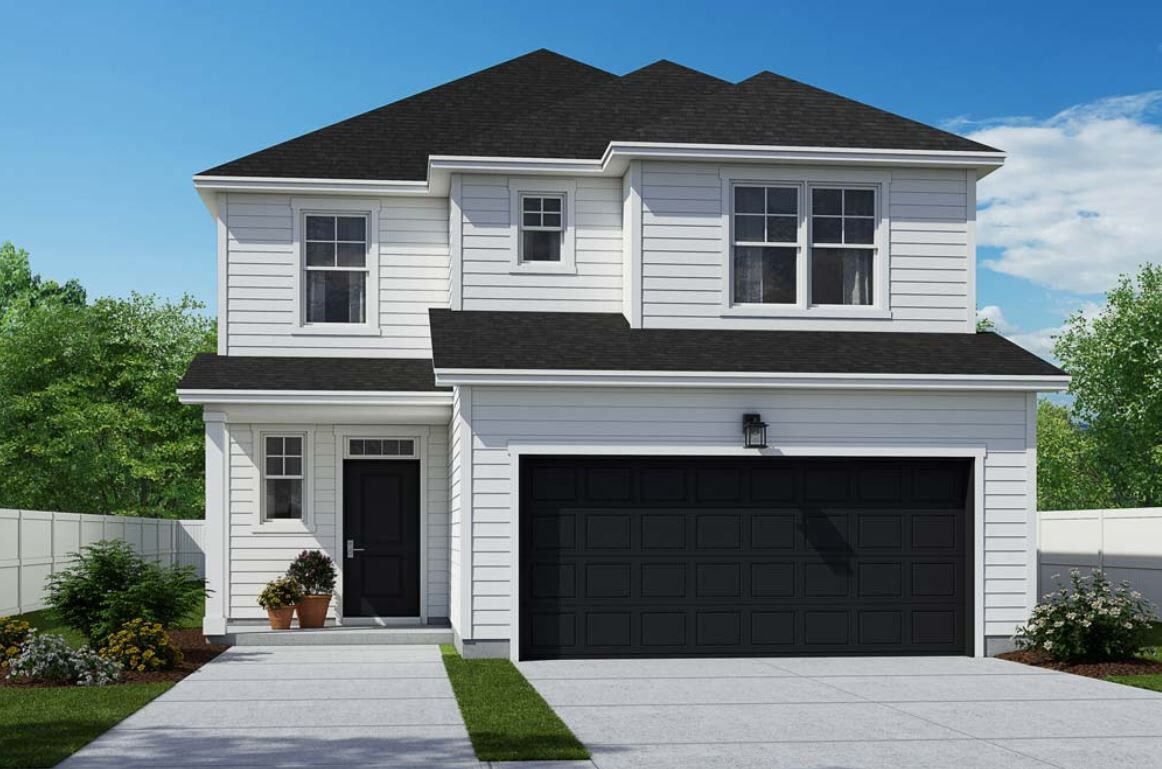 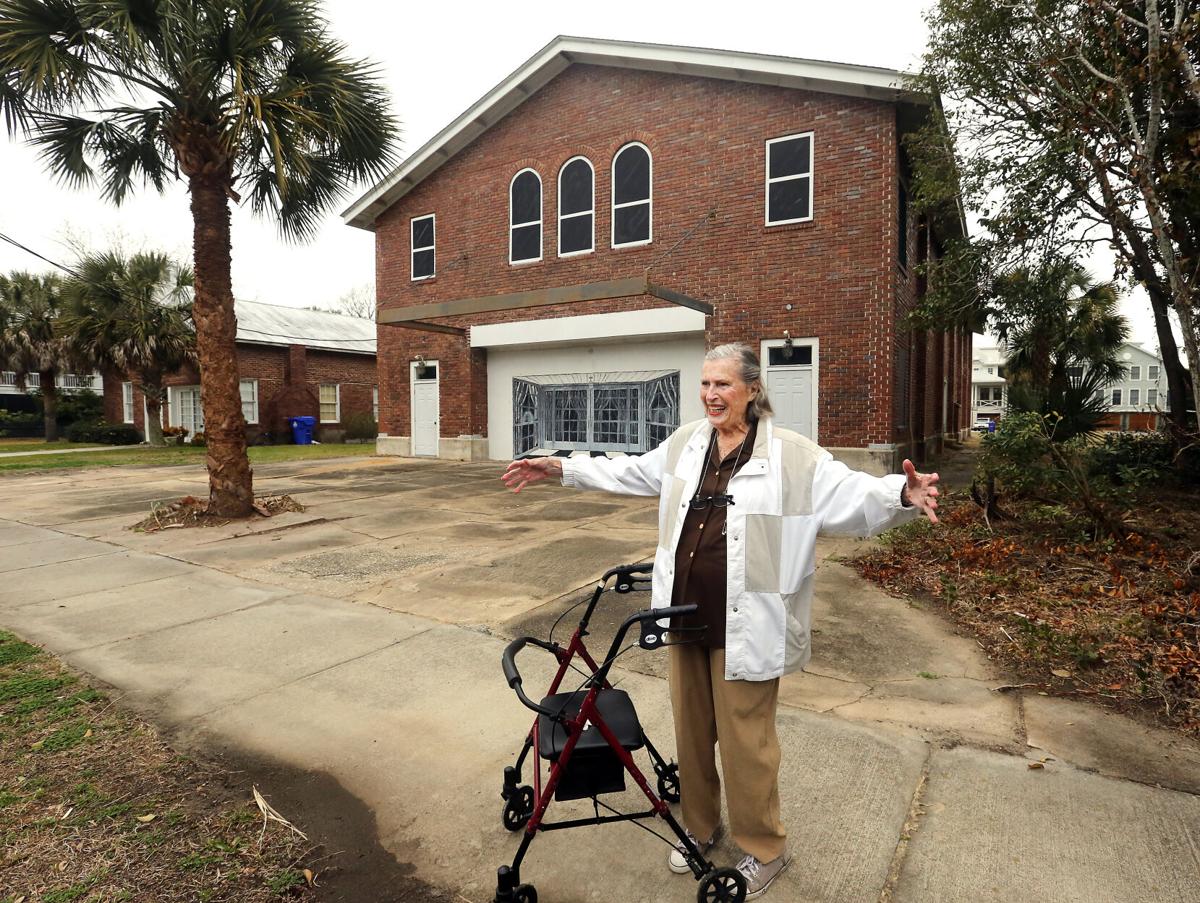 Doris Lancaster, 92, talks about growing up on Sullivan's Island and going to the movies at the former theater that was built to serve soldiers and their families at Fort Moultrie. Brad Nettles/Staff

Home sales across South Carolina didn't chill down during normally cooler sales in January each year as record sales, low inventory and rising prices continued in the new year.

Across the Palmetto State, residential real estate transactions climbed 19 percent during the first month of the year compared to the same month in 2020, according to the S.C. Realtors Association.

The state reported 15,562 homes on the market in January, a decline of nearly 42 percent from 12 months earlier. For comparison, in January 2019, more than 30,000 homes were listed for sale in South Carolina.

All major metro areas of the state reported increased sales.

Pricey Hilton Head had particularly booming sales with a 56 percent leap compared to this time last year, and the median price there jumped nearly 17 percent to more than $390,000, the highest in South Carolina.

"Homes are selling at a record pace and are in very, very short supply," said Phil Nagley, a Realtors group vice president who works for Coastal Realty Group, the Nagley Team, in Bluffton.

"I believe this continues for the foreseeable future as South Carolina has become the place to be, and the southern coast is right in the bulls-eye,' he said. "Not only have homes been popular, but land purchases are rapidly picking up steam. We are seeing many transactions involving 'sight unseen' properties, homes and land."

The dearth of homes continues to plague the market and drive up prices.

"The inventory is just not there, which is one reason why homes are selling faster than we’ve ever seen before," said Morris Lyles, Realtors group president who works at ERA Wilder in Columbia.

"This time last year homes sold within 85 days on average," he said. "Currently, the statewide average is 65 days."

Nationally, inventory declined nearly 26 percent, according to the National Association of Realtors.

6: Number of new restaurants, cafes or bar and grill venues now open or on the way in the Charleston area.

200: Number of feet that proposed mini-storage developments must be from a mixed-use residential district in Charleston, a regulation which precludes U-Haul Moving and Storage from constructing a six-story building it wants to add on upper King Street.

535: Number of new homes for 55-plus age group coming to Myrtle Beach in new development.

+ From ice to office: A longtime ice distribution site in North Charleston is slated to be transformed into a $17 million, mixed-use office and retail venture on Spruill Avenue.

+ Affordable infusion: More than 400 affordable apartments are coming to the Charleston peninsula.

A former movie theater built for soldiers could become a new home on Sullivan's Island. Doris Lancaster, 92, remembers growing up on the island and going to the movies that served service members and their families at Fort Moultrie.