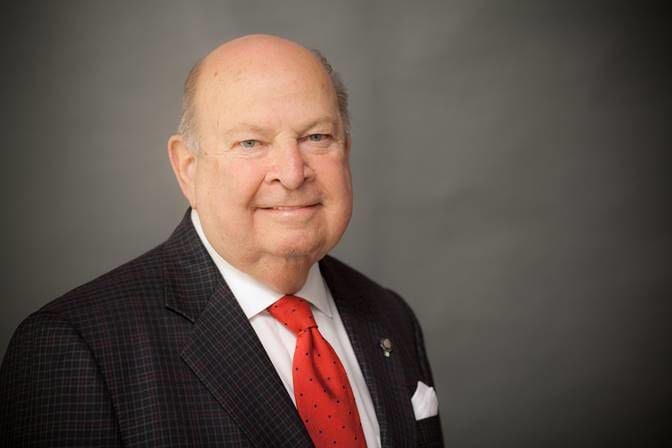 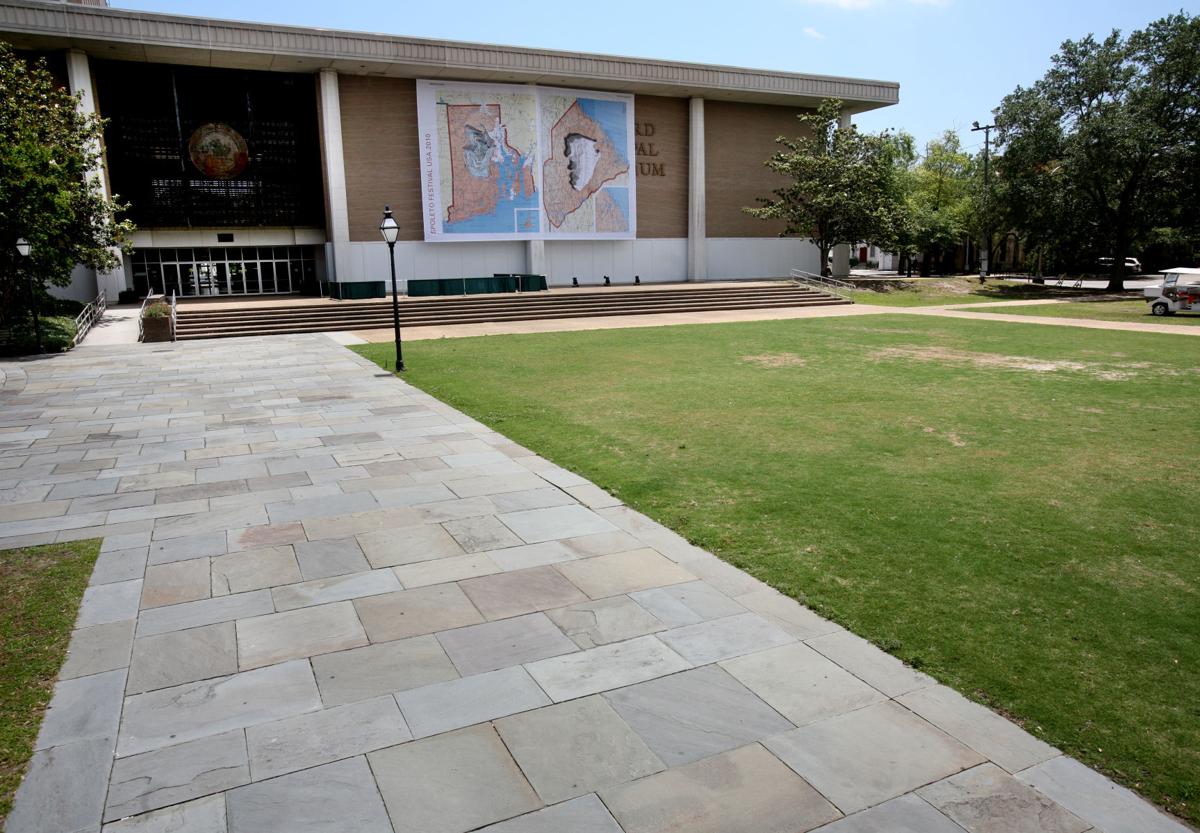 Completed in 1968, the original Gaillard Auditorium (above) on Calhoun Street was the first major civic project for longtime Charleston architect Frank Lucas, who died Sunday at age 84. File/Grace Beahm Alford/Staff

Frank Edward Lucas, the "L" in LS3P Associates Ltd., which grew from a one-man shop in a Charleston basement into one of the largest architecture firms in the Southeast, died Sunday. He was 84.

According to LS3P's website, the Clemson University graduate and Army veteran started his long career in Charleston in May 1963 in a "a one-room office, a brand-new architecture license and a drafting table built with an old door."

“I thought I could make it,” he told The Post and Courier 50 years later. “Nobody was really doing contemporary work, that was the main thing. That’s what I was trained to do.”

His early projects included screened-in porches and a fire station. The fledgling business began to hit its stride in 1964 when he and Clemson classmate Sidney Stubbs formed Lucas and Stubbs. The new partners then decided to enter a $1,500 city-sponsored contest to design for the Municipal Auditorium and Exhibition Hall, now the Charleston Gaillard Center.

"Despite a dramatic thunderstorm which flooded their basement office the night before the deadline, the team won the competition," according to the firm's website.

They oversaw the completion of the landmark Calhoun Street project, which opened in 1968 and helped the firm establish a name for itself. Lucas was among the attendees at the last performance before work began on  a major renovation in 2012.

Lucas and Stubbs adopted the abbreviated name of LS3P after the addition of partners Vito Pascullis, Richard Powell and Thom Penney, who was elevated to chairman and CEO when Lucas retired from those roles.

From its King Street headquarters, the company has grown to eight offices in the Carolinas and Georgia with more than 300 employees. Its roster of other notable local projects have included Charleston International Airport and the Charleston Water System building.

Lucas was a passionate advocate for his industry  — he was named to the American Institute of Architects College of Fellows in 1983 and became its chancellor in 2007 — and he was former president of the Charleston Metro Chamber of Commerce.

He received numerous accolades for his business achievements and community service, including the Order of the Palmetto from the state of South Carolina in 2016. This year, he was inducted into Clemson’s College of Architecture, Arts and Humanities Hall of Fame in recognition of his “significant impact upon the educational, research and/or service goals of the college.”

Lucas is survived by his wife Edith, three children, five grandchildren and one great-grandchild.

His funeral service will be held at 2 p.m. Saturday in St. Philip's Church in downtown Charleston. A family visitation is scheduled for 5-7 p.m. on Friday at J. Henry Stuhr Inc. Downtown Chapel.

As one of the largest architecture firms in the Southeast, Charleston-based LS3P Associates Ltd. has offices throughout the region -- Columbia…