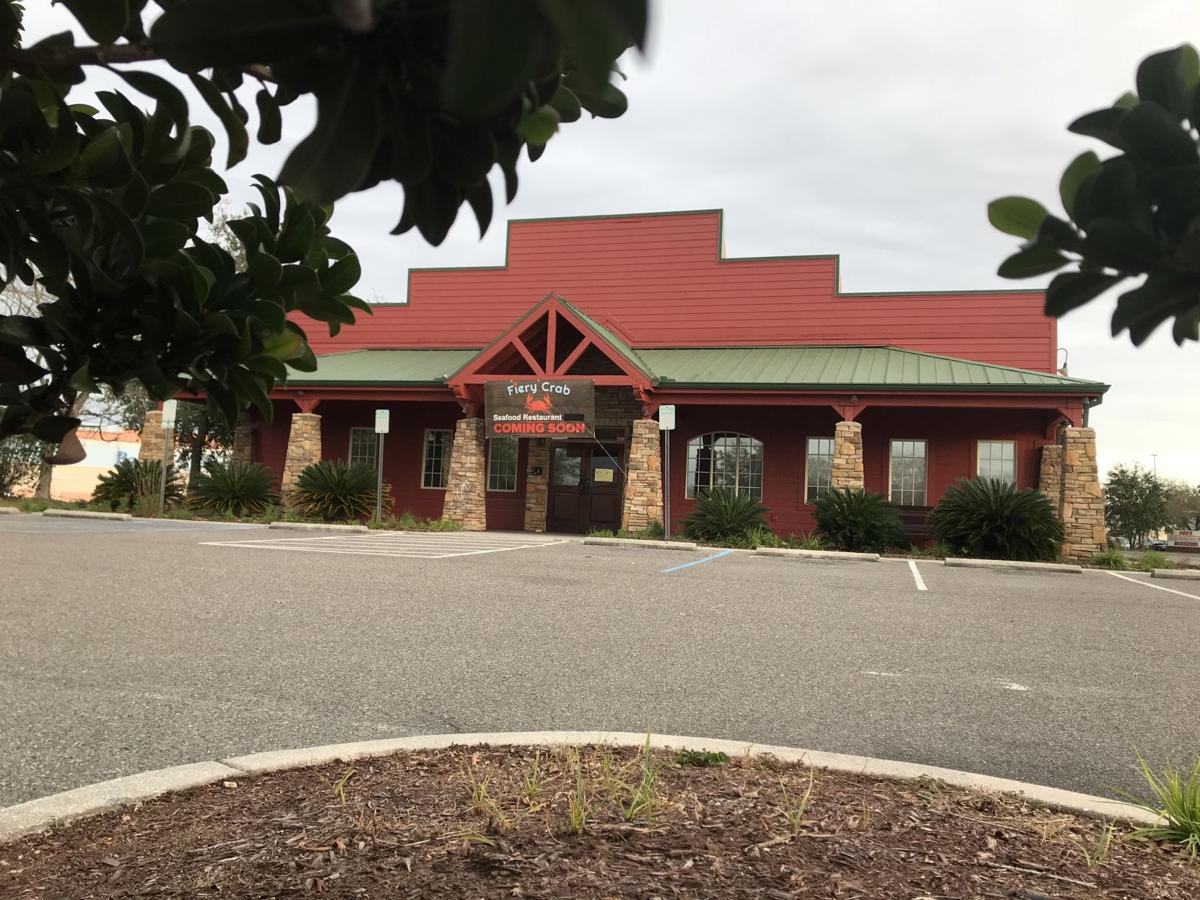 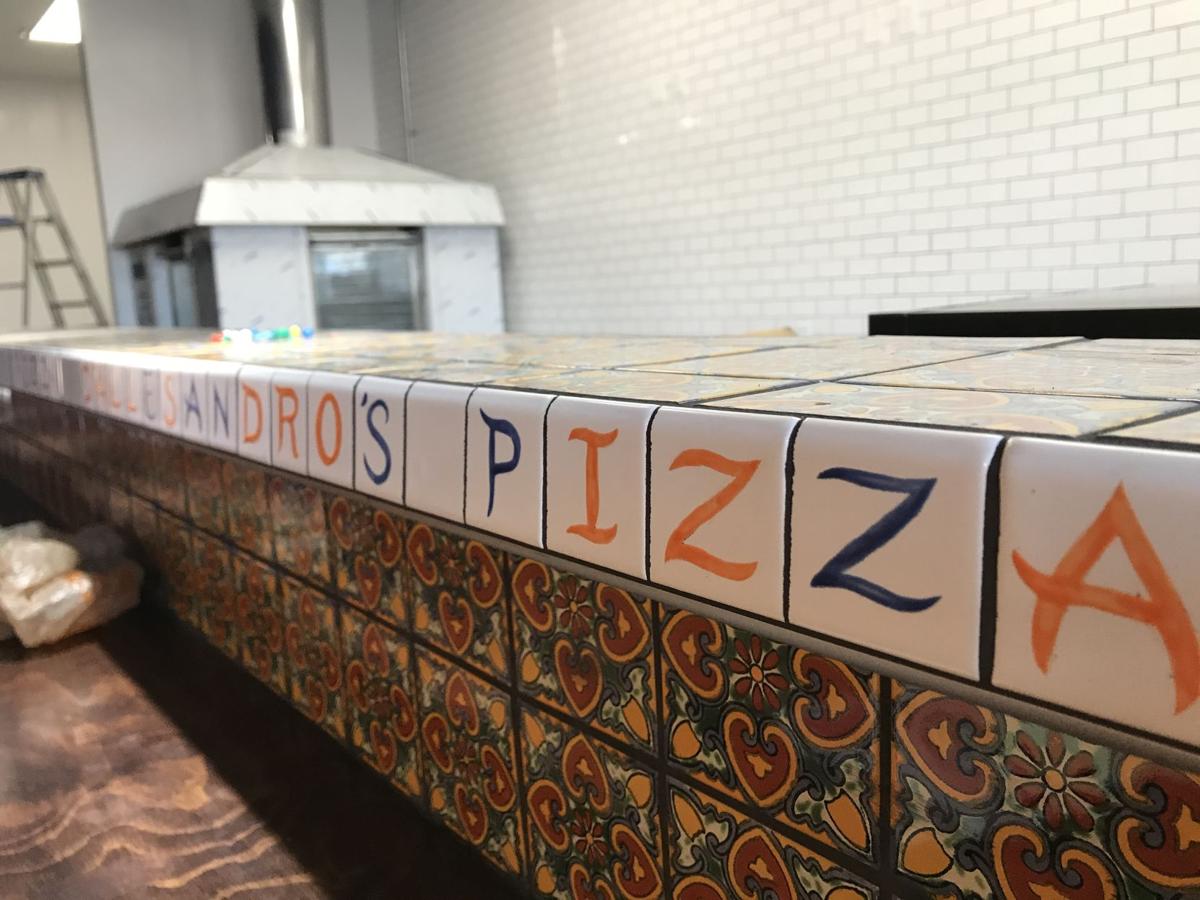 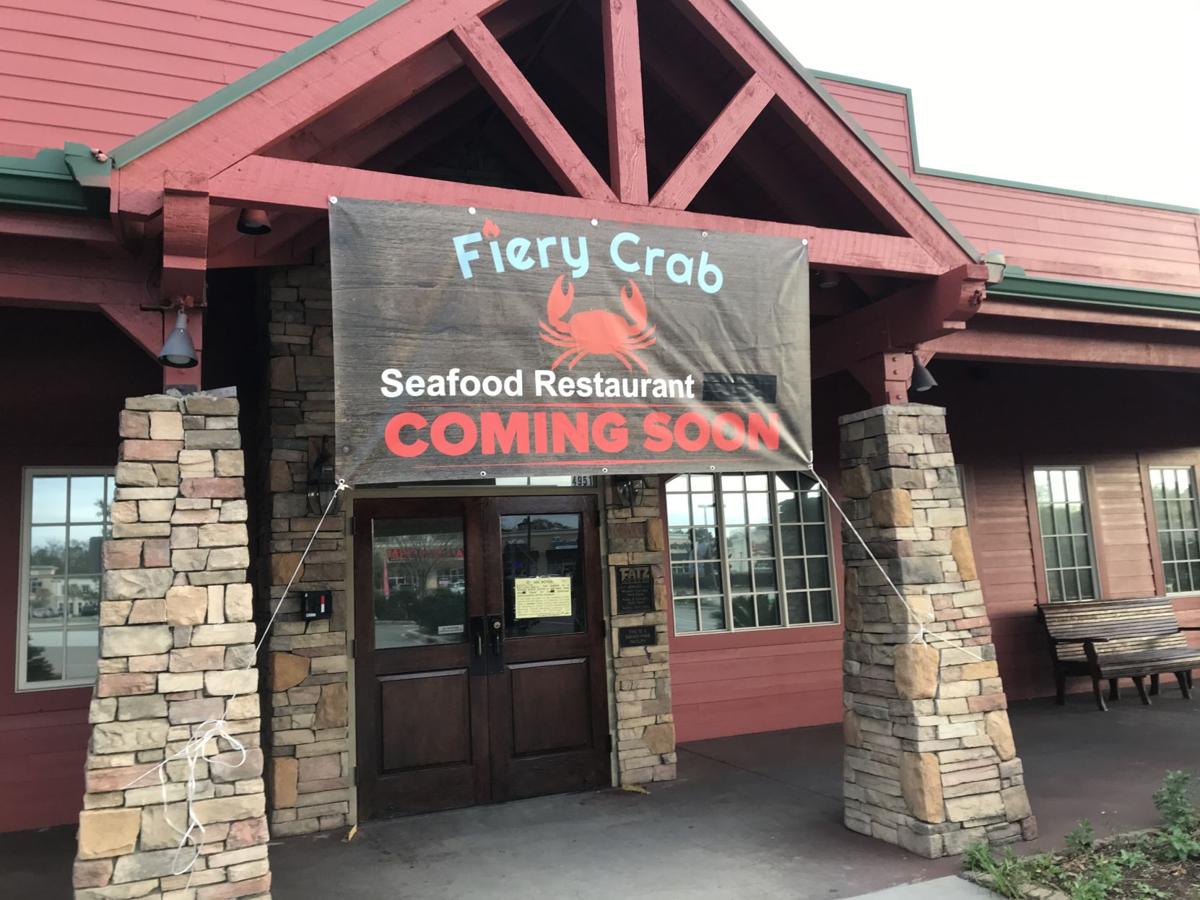 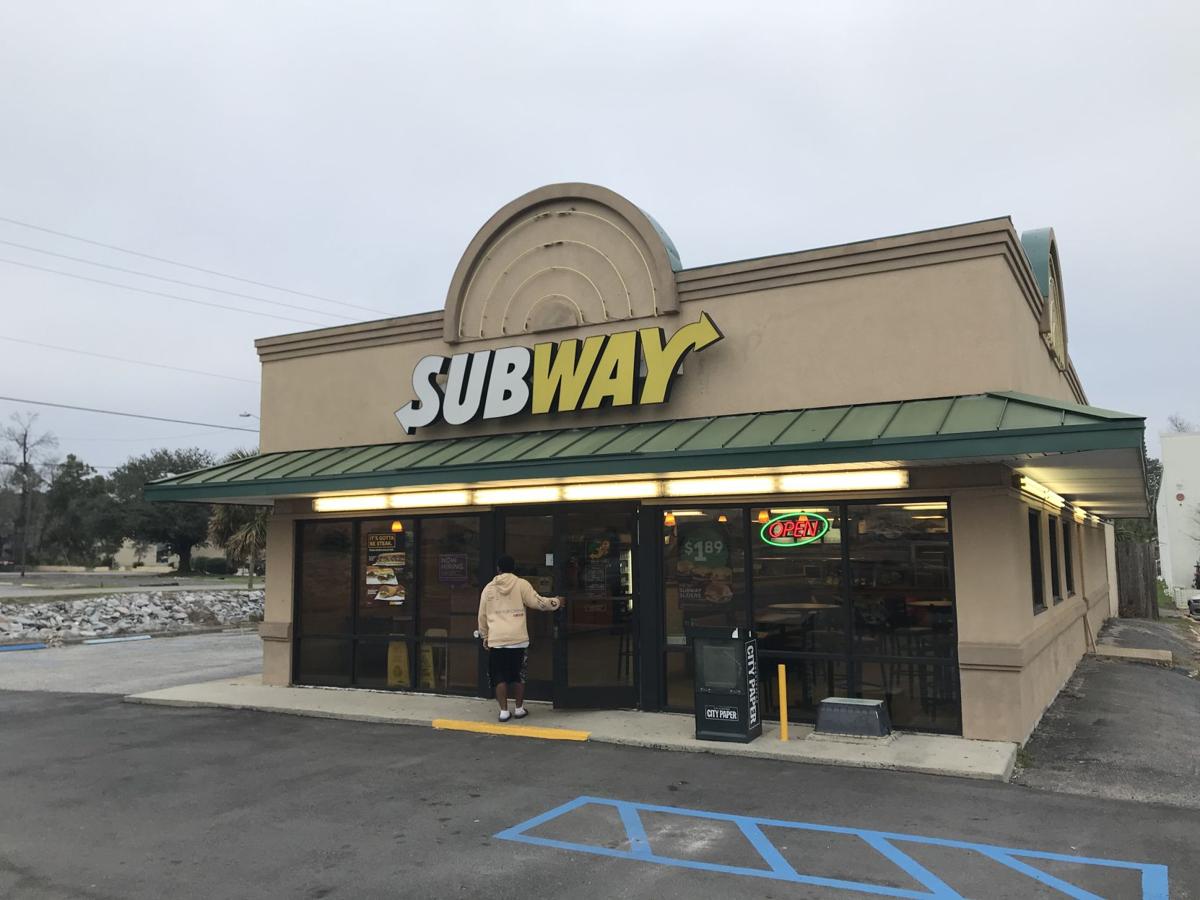 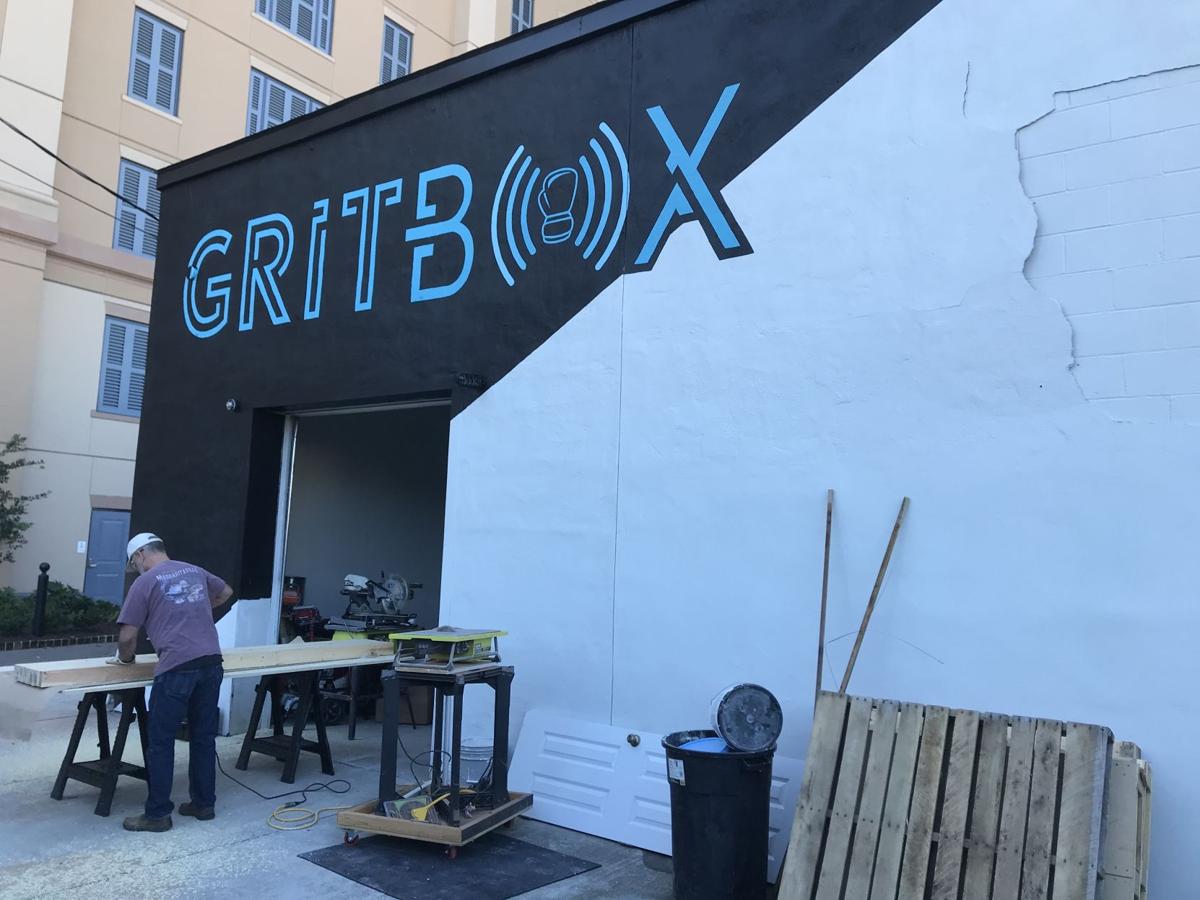 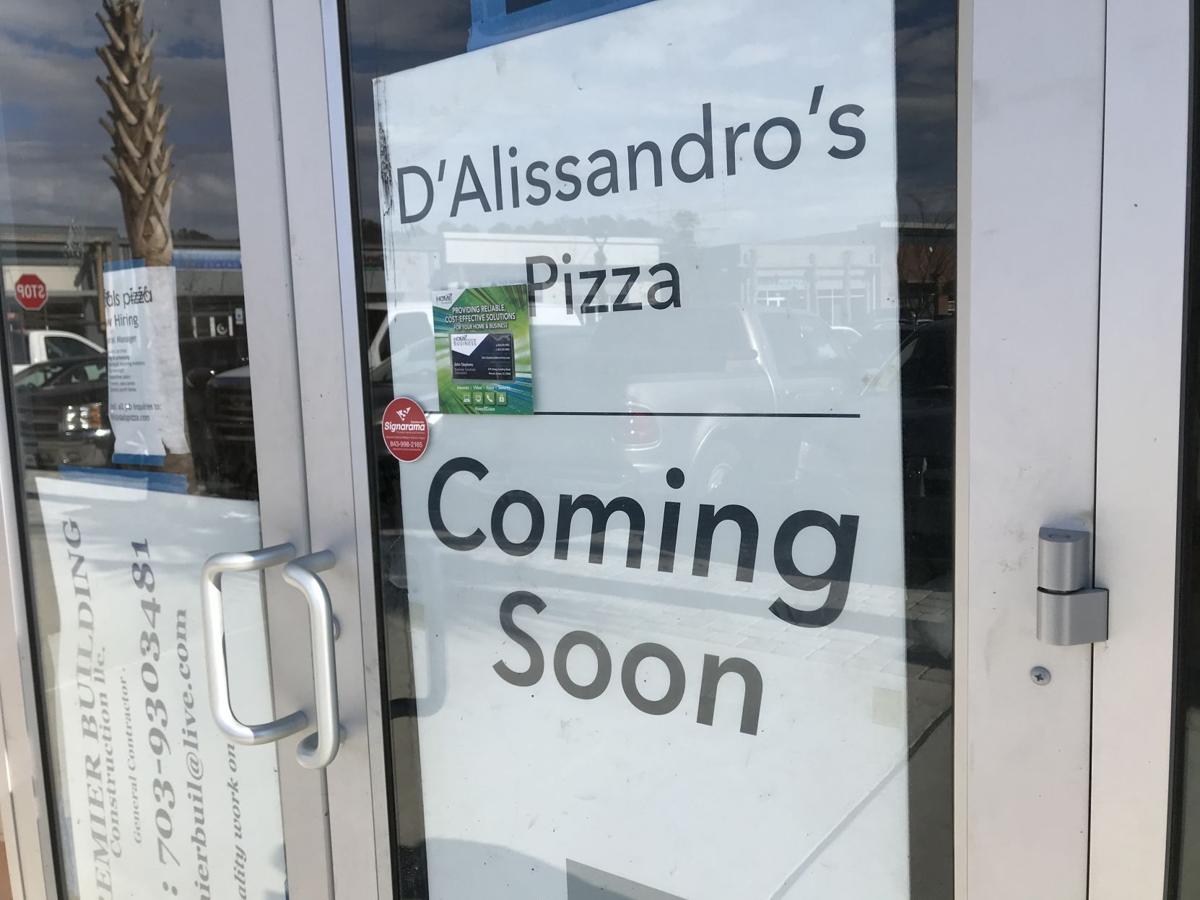 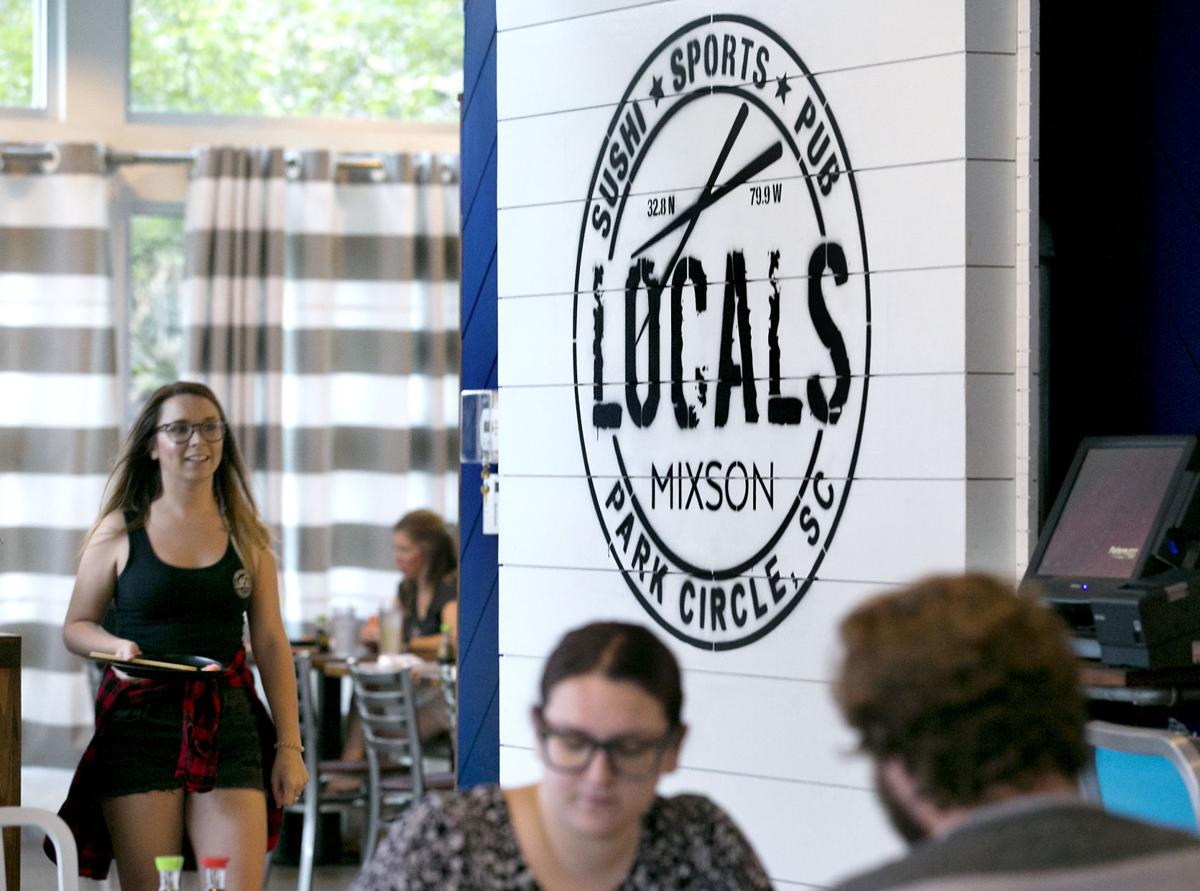 The owner of popular Mount Pleasant café Papa Zuzu’s says he’s determined to reopen his restaurant in the Summerville area before the year is out.