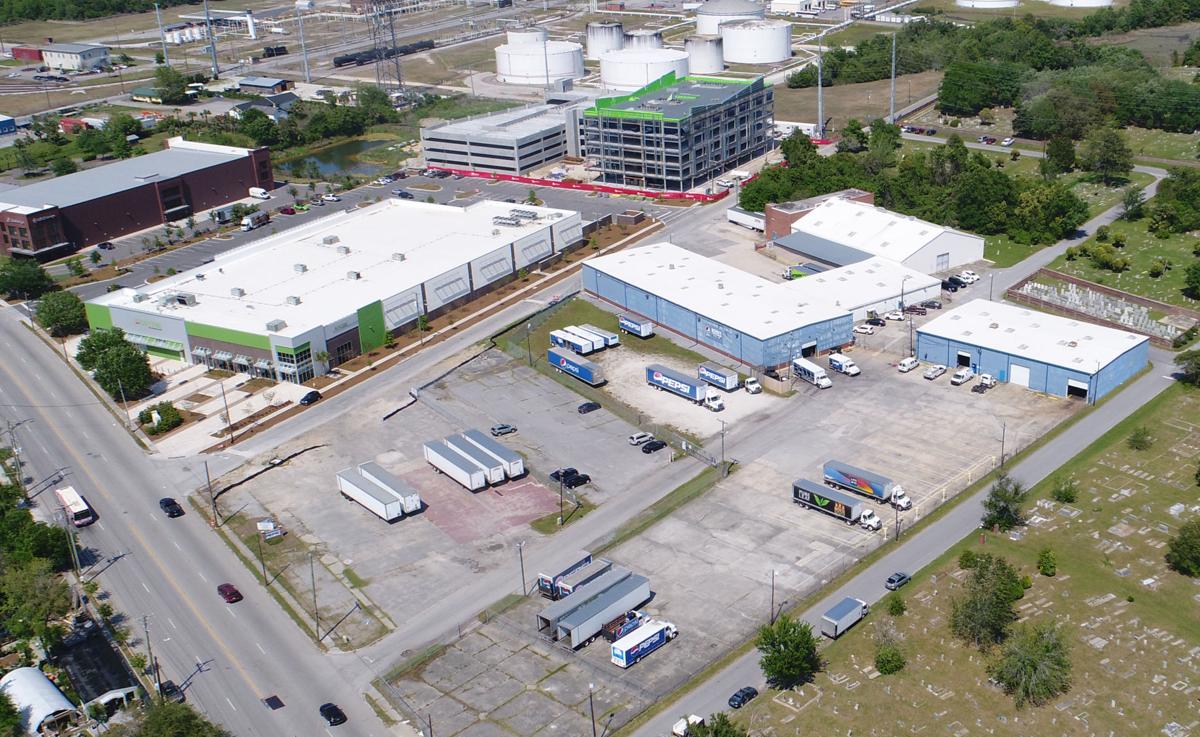 The Pepsi plant and property in the foreground where trucks are parked have been purchased by Charlotte-based White Point Partners, which is developing the Belvidere office building in the middle top background. The US Foods Chef'Store is the large white-roofed building on the left on Meeting Street on Charleston's upper peninsula. A mixed-use development will eventually be built where the Pepsi plant now operates. Provided/White Point Partners 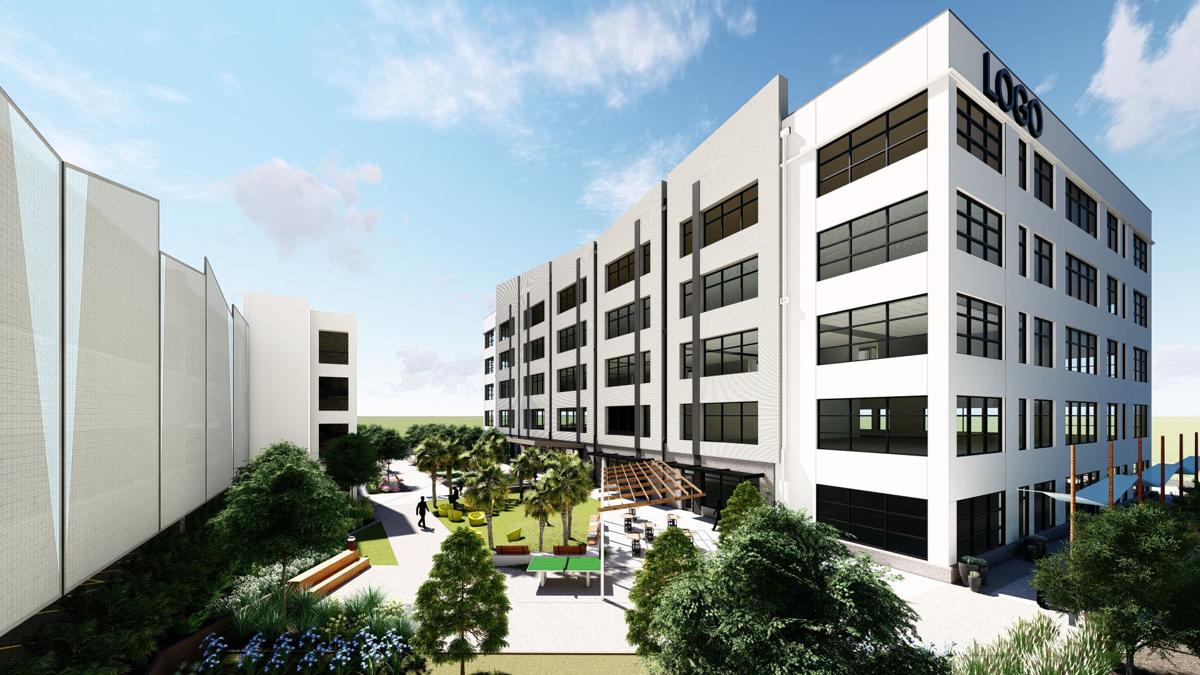 The developer of the Belvidere office building on upper Meeting Street in Charleston recently acquired the nearby Pepsi plant site, where a mixed-use development is planned. Provided/White Point Partners

The developer of a $35 million office building under construction on Charleston's upper peninsula recently paid $8.05 million for the longstanding Pepsi distribution plant site, where a mixed-use development is planned.

Charlotte-based real estate investment firm White Point Partners bought the 5.6-acre parcel on a short-term sale and leaseback basis that allows Pepsi to continue operating on the site until it relocates.

The newly acquired property will include apartments, office and retail in a future phase now in conceptual development, according to Jay Levell, co-founder of White Point.

Pepsi is expected to vacate the building it's occupied since the early 1960s within 18 months to three years to make way for the development, Levell said.

PepsiCo spokeswoman Elisa Baker from the New York-based company said a new facility will be built and no jobs will be lost. She did not have a timetable or details about the future location.

Pepsi operates another plant in the Charleston area just off U.S. Highway 78 near Jedburg Road.

Baker said that site is for sale and the two plants will eventually be consolidated between Charleston and Summerville.

The Pepsi site in the Charleston Neck area sits next to the five-story Belvidere office project and four-level parking deck at Algonquin and Meeting streets behind the US Foods Chef'Store.

The combined 10-acre tract is just off upper Meeting Street and is in an area undergoing rapid transition as development marches up the peninsula.

"The upper peninsula has been White Point’s focus for the last few years as we've watched it become a dynamic live-work-play neighborhood," Levell said. “With compelling growth, accessibility and existing neighborhood amenities, the ability to add more office and multifamily makes it incredibly attractive."

He pointed out the site is close to several new restaurants and breweries and has easy access to Interstate 26 and the Ravenel Bridge.

SC and Charleston outpaced nation in adding new homes in 2019

"We want folks and tenants out there to know there is more to the project than the Belvidere," Levell said of plans for the newly acquired property.

The name of White Point’s current development, Belvidere, pays homage to the 9-hole Belvidere Golf Links, predecessor of the Country Club of Charleston, that once operated on the site from 1901 to the early 1920s.

The country club was previously called Chicora Golf Club. It was located on what is now the former Navy base property in North Charleston.