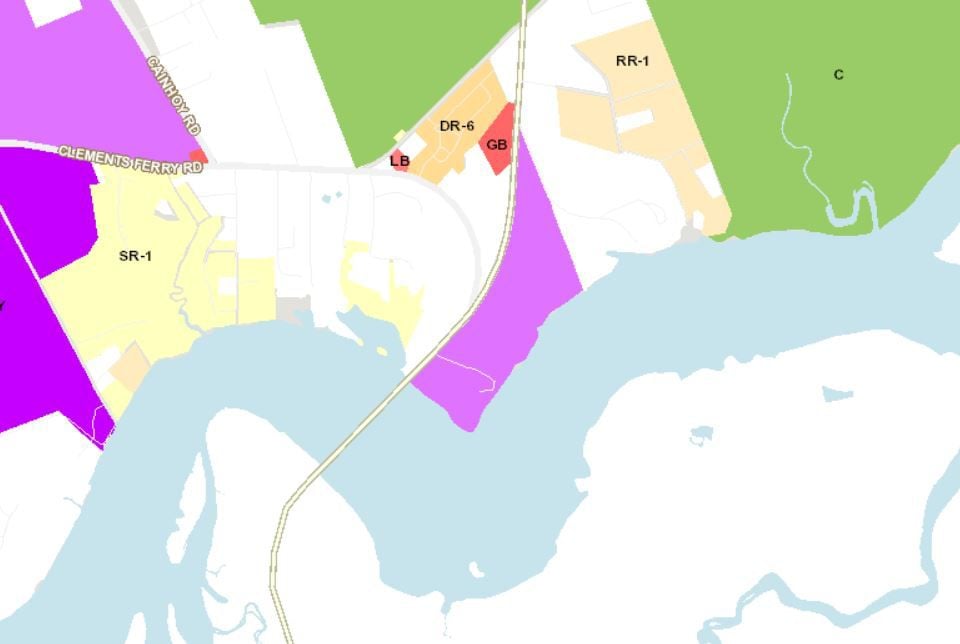 Site work will begin soon on a new housing development called Wando Village on S.C. Highway 41 and beside the Wando River in Berkeley County next to Mount Pleasant. The 68-acre area slated for development as a Planned Unit Development is the light purple section in the middle of this image just north of the Wando River Bridge. Image/City of Charleston Zoning Map 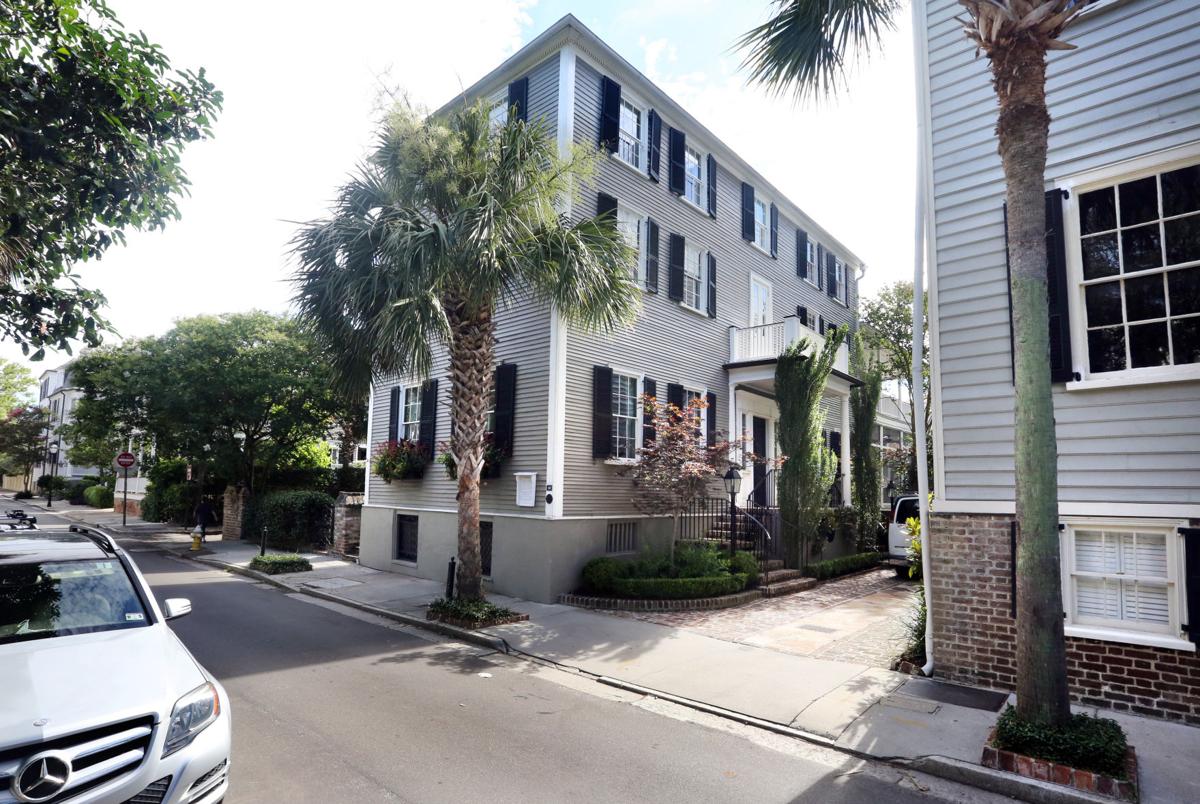 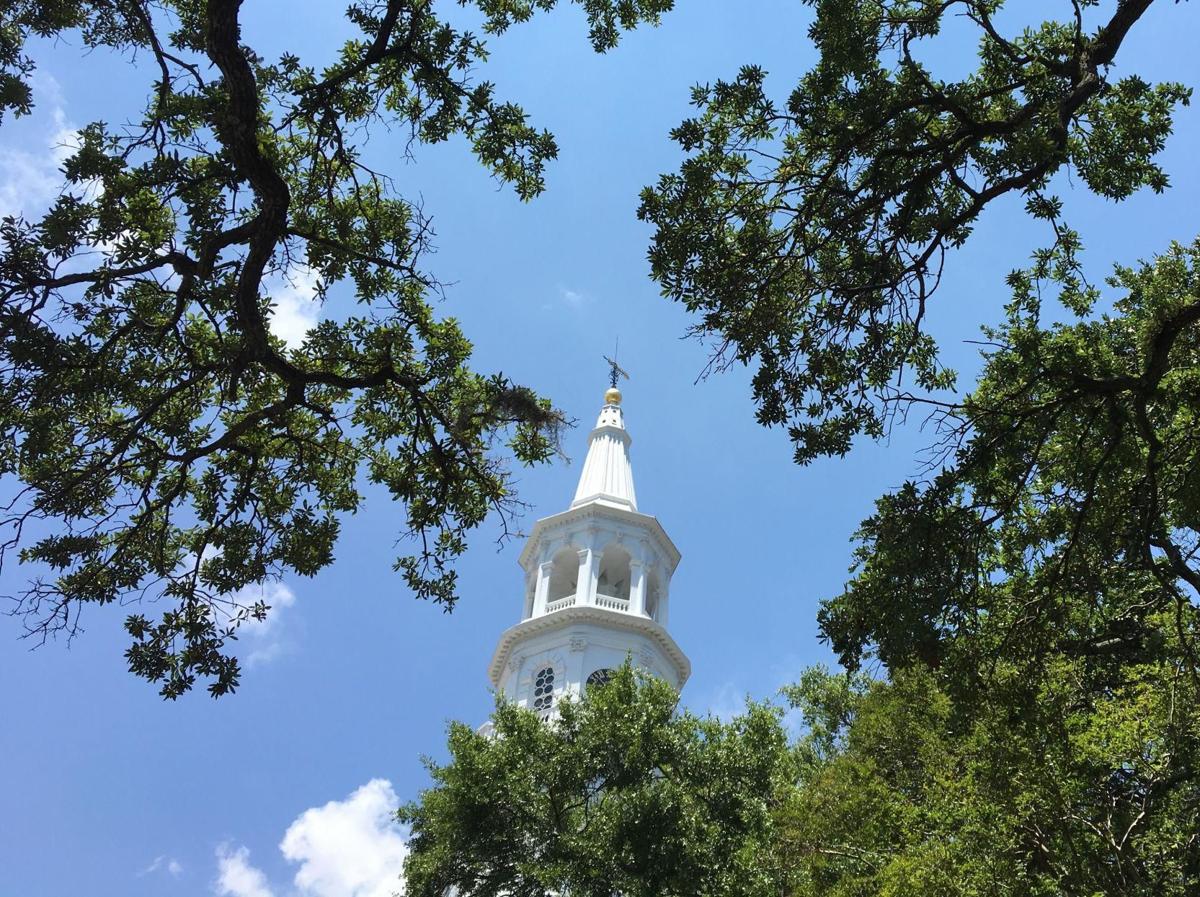 St. Michael's in downtown Charleston is one of several churches that broke from the national Episcopal Church. File/Staff

Site work is set to begin after the Fourth of July weekend on a new housing development slated for a piece of the city of Charleston in Berkeley County.

A division of Pulte Home Co. of North Charleston is developing the site just across the Wando River from Mount Pleasant.

The number of homes slated for the development was not immediately available, but at one point in 2014 about 420 units were planned for the site.

The property sits in the city of Charleston and is owned by an affiliate of The Beach Co., according to Berkeley County land records. The developer bought the property in 2007 for $14.9 million.

The Ingraham-Forrest House at 10 King St. in Charleston recently changed hands. It is believed to have been built when George Washington was president.

76.3: Million of dollars Blackbaud will pay to buy its corporate headquarters on Daniel Island.

1,400: Estimated square footage of new restaurant that will become the first tenant in the former thrift store in West Ashley that's slated to be redeveloped as The Victory with multiple occupants.

+ Leisure and logistics: One-time Charleston Place buyer invested in other properties around the globe.

+ Going dark: Two Charleston-area GNC stores are among six in South Carolina that will close after the nutrition supplement company filed for bankruptcy.

A circuit judge ruled recently congregations that broke away from the Episcopal Church in 2012 can keep their properties, but it's a decision likely to lead to more legal skirmishing. Above, St. Michael's in downtown Charleston is one of several that broke from the national Episcopal Church.