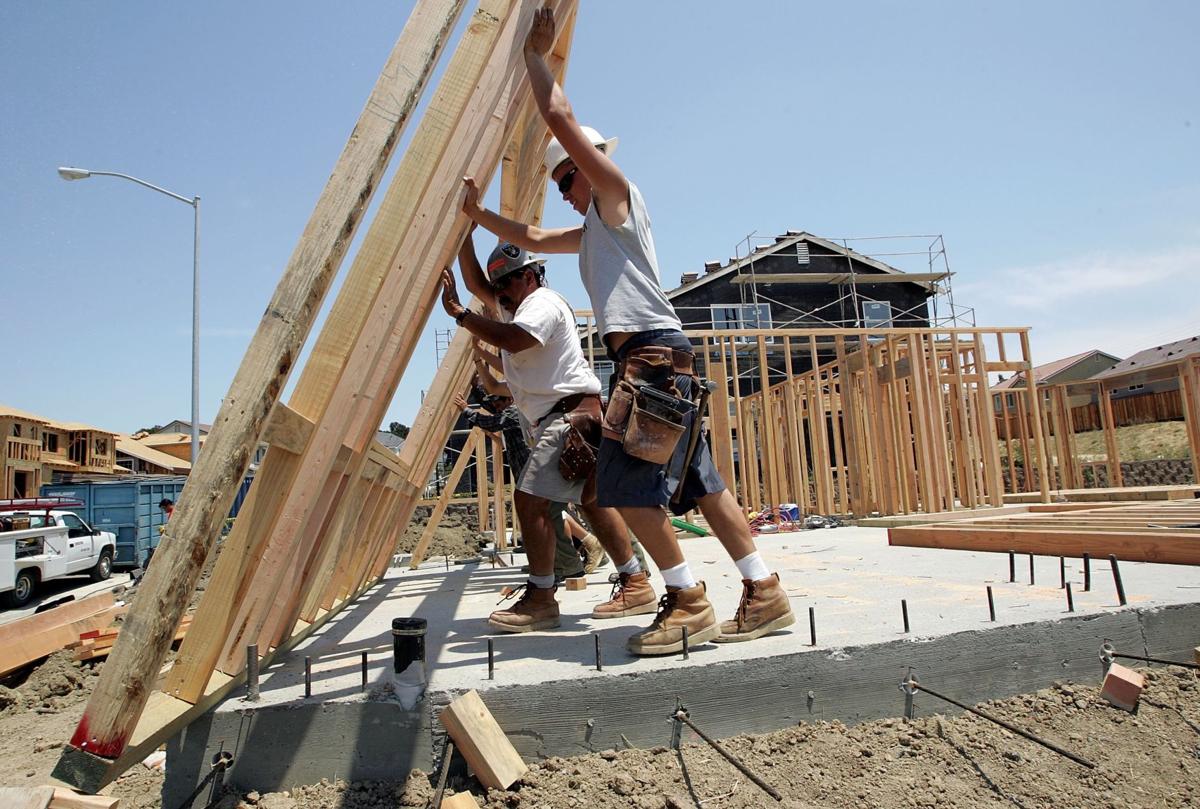 Construction workers raise wood framing as they build homes in a new housing development. Skilled labor has been hard to find as of late. Provided 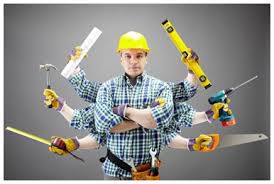 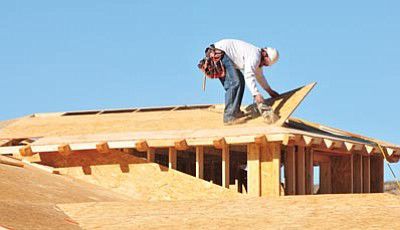 Construction workers raise wood framing as they build homes in a new housing development. Skilled labor has been hard to find as of late. Provided

Contracting crews are hammering and framing homes nationwide at a regular pace as the economy stays buoyant, but a nagging lack of craftsmen has stifled growth.

Those are findings of trade groups and economists, noting that some builders aren't able to meet timetables or can't finish jobs because of the shortages.

"According to Bureau of Labor Statistics and National Association of Home Builders, there are currently 143,000 vacant construction positions nationwide," Tradesmen International notes in a report this summer. "In fact, a recent survey by the NAHB revealed that 69 percent of its members were experiencing delays in completing projects on time due to a shortage of qualified workers, while other jobs were lost altogether," the international organization says.

The federal figures and home builder numbers coincide with a August survey by the Associated General Contractors of America that close to 80 percent of construction businesses are "having a hard time finding qualified skilled labor." The contractors group says the labor shortage emerged "in small isolated pockets when home construction bottomed out in 2011." But the difficulty in finding skilled workers to craft homes and buildings has shot up since then.

Based on the survey, "craft worker shortages are severe in all four regions of the country." They ranged from 81 percent of contractors in the West and South reporting "a hard time filling hourly craft positions," 80 percent rate in the Midwest and 77 percent in the Northeast.

"With a rise in the share of firms having trouble finding skilled craft workers, it's evident that we need to reskill the future workforce," says Sarah Hodges, senior director of the construction business line at Autodesk — which joined the AGC in conducting the labor force study. "Technology can help bridge this gap," she says.

Contracting trade groups cite schools as a culprit, noting that many skilled workers dropped out of the construction industry when the late 2000s recession curtailed home building and related jobs. According to Tradesmen International, "a whole generation of younger workers are no longer even considering construction as a viable career option. Many high schools have phased out shop classes, and parents increasingly have steered graduates to four-year colleges and white-collar careers."

The labor shortage could remain for years, eventually slowing the residential and commercial construction industries as new home prices keep rising and project stay delayed. "Filling this gap is going to take a concerted effort on all fronts, including encouraging America’s youth to return to the construction industry," the tradesmen group concludes.

According to the general contractors organization's most recent update, hourly earnings in construction averaged $29.95 in August, up 3.3 percent from a year earlier and10.3 percent higher than the average for all private-sector jobs, excluding farm work. "Meanwhile, the unemployment rate for workers with construction experience in August was 3.4 percent, matching the all-time low set in July," the contracting group says. In September, construction employment increased by 23,000 jobs in August and by 297,000 jobs over the past year, reaching a 10-year high, the AGC says in its September report.

Forbes magazine in an article late this summer pointed out that jobs in the trades could be as attractive as positions awaiting college students after graduation.

The report cited a Georgetown University Center on Education and the Workforce study last year that from 1991 to 2015, "Good jobs in non-manufacturing blue-collar industries, such as construction and transportation, increased in 38 states" with North Dakota, South Dakota and Utah the biggest gainers. At the same time, nearly 3.5 million people have good-paying construction jobs in the U.S. and earn a median salary of $59,000, Forbes says.