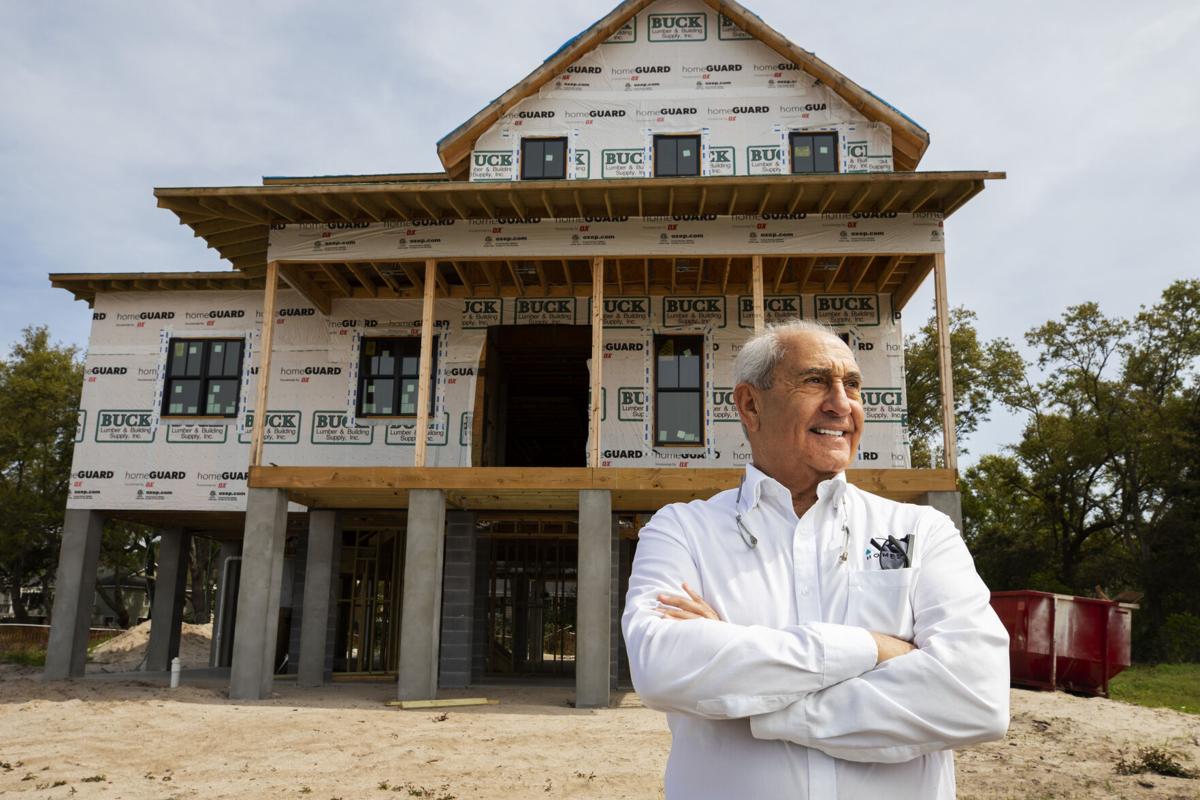 Chuck Latiff with Coastal Premier Homes LLC, an independent franchise of AR Homes, stands in front of a home being developed in the Heirloom Landing community in Mount Pleasant in April. Latiff was in charge of building President Joe Biden’s home in Delaware years ago. Lauren Petracca/Staff 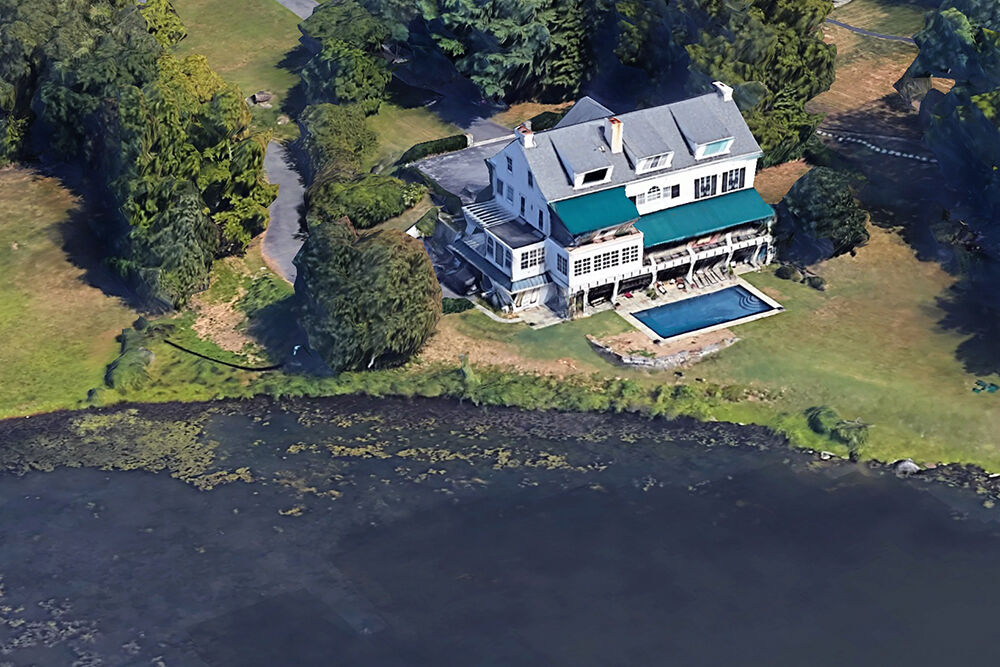 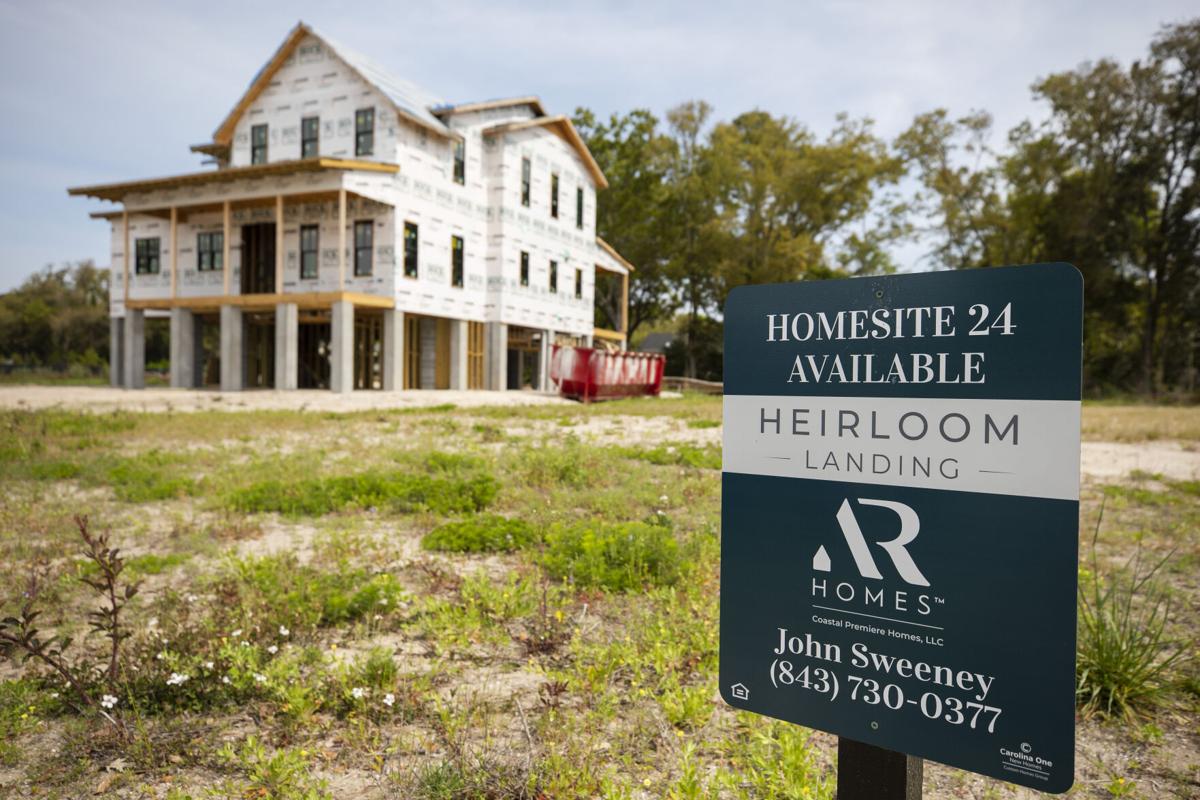 A home is under construction in the Heirloom Landing community in Mount Pleasant earlier this spring. Lauren Petracca/Staff 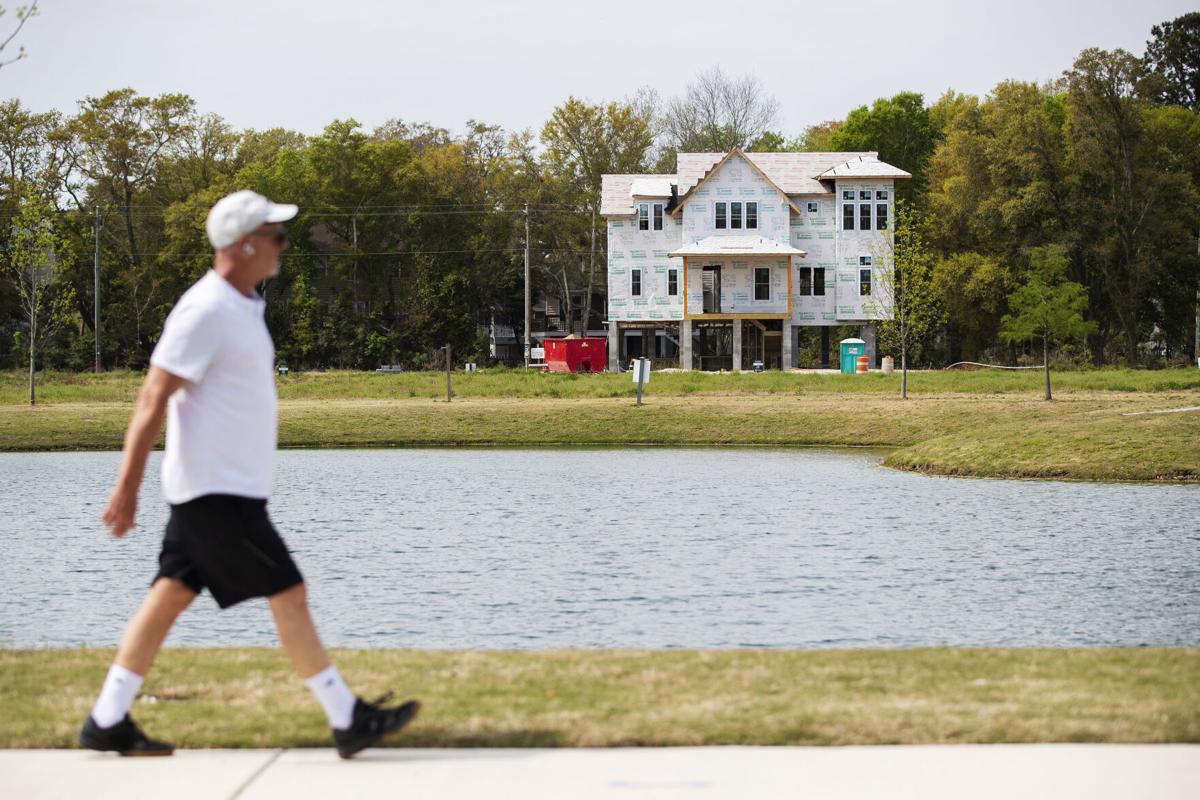 Sam Ross often takes walks through the Heirloom Landing community which is being developed in Mount Pleasant. Lauren Petracca/Staff

MOUNT PLEASANT — Custom homebuilder Chuck Lattif has never picked up a hammer to build a house, but he had a large hand in constructing President Joe Biden's residence in Delaware long before the former U.S. senator moved into the White House.

The two met 31 years ago in Philadelphia through Biden's brother, Jim. Lattif and Jim Biden had been friends since they met in 1980 through mutual acquaintances when both were living outside  Washington, D.C.

Lattif had been transferred in 1978 to work in McLean, Va., for Ryan Homes, which later became part of Virginia-based homebuilder NVR Inc.

The two remained friends and often socialized together.

In 1990, Jim Biden introduced his brother, Joe, then a U.S. senator, to Lattif during a party at Jim's home.

"That's how we got to know one another," Lattif said.

Lattif often traveled back and forth by train between NVR's headquarters outside the nation's capital and his home outside of Philadelphia. Biden commuted between Washington and the Wilmington, Del., suburbs.

The two would bump into each other from time to time on the train.

"We chatted, and we would see each other at social events at Jim's house," Lattif said.

The two got to know each other so well, they were on a first-name basis.

By 1995, Lattif had gone out on his own to build custom homes under his own company called Lattif Builders.

"In 1997, Joe and I sat down to talk about the house," Lattif said. "He had the whole thing drawn out and hired an architect to design it. I spent six months with Joe looking at different parcels in the Wilmington area."

Biden, the future president, found 4 acres in the Wilmington suburbs next to a 10-acre manmade lake that was already there.

Over the next 12 months, the senator stopped by as often as possible to watch the house take form.

"When he was there, he was very hands-on," Lattif said. "He didn't do any physical labor, but he had a lot of input."

By the time it was completed, the roughly 7,000-square-foot house, some four football fields off the road, included three floors on the front, a lower level leading to the backyard, four bedrooms and an office for Biden with a ton of trim work.

The well-appointed house, as Lattif described it, includes a stunning entry staircase just inside the Colonial stucco exterior.

Like Biden, Lattif never actually worked on the house while it was being built.

"I managed the construction," Lattif said. "I have never picked up a hammer to build a house."

The pair's personal connection extended beyond a business relationship.

Biden sponsored Lattif's daughter, Jennifer, to be a page for the U.S. Senate during the summer when she was a sophomore in high school in the late 1990s.

Last year, when Biden was campaigning for president in South Carolina on a swing through Orangeburg, Lattif decided the attend the rally.

"I just walked up and said hello and asked him how he was doing," Lattif said.

He remembers the former vice president responding, "Better, now that I see you."

Lattif said Biden has not changed in all the years he has known him.

"He's exactly the same person you see on TV," he said. "He's very down the earth. He's kind, fair and understands a working-class guy."

After 18 years, Lattif dissolved his custom homebuilding company and moved to Mount Pleasant in 2013. The next year he launched an independent franchise of custom homebuilder Arthur Rutenberg Homes called Coastal Premier Homes on Long Point Road.

He believes he will sell eight to 10 homes a year over the next three years as the new 28-lot development builds out and new home construction takes him to other parts of the Charleston area.

"I would like to do more, but who wouldn't?" he said. "I can always take pride in having a hand in building the president's home. That's always a good thing to have on your resume."