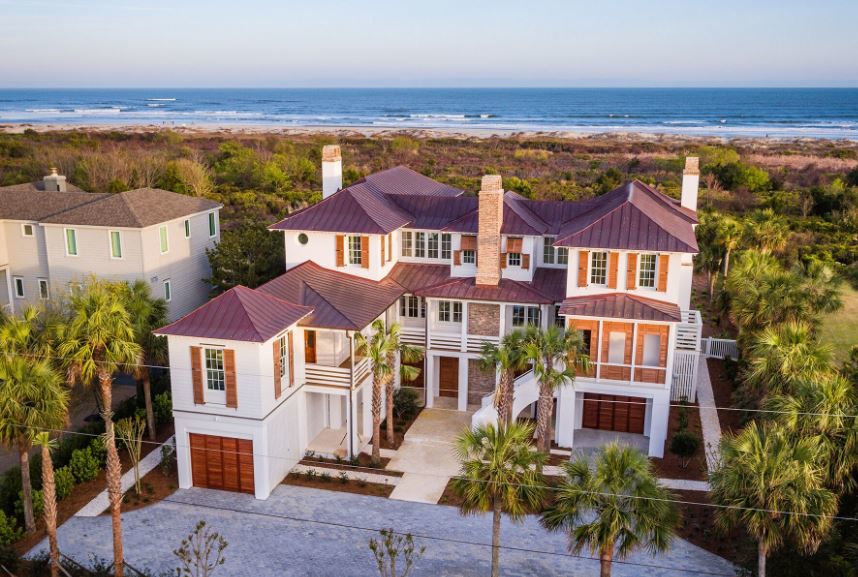 The 5,000-square-foot house on Bayonne Street on Sullivan's Island sold in early July for $7.35 million, setting a record for a Multiple Listing Service property in the seaside hamlet. Provided/Ellis Creek Photography 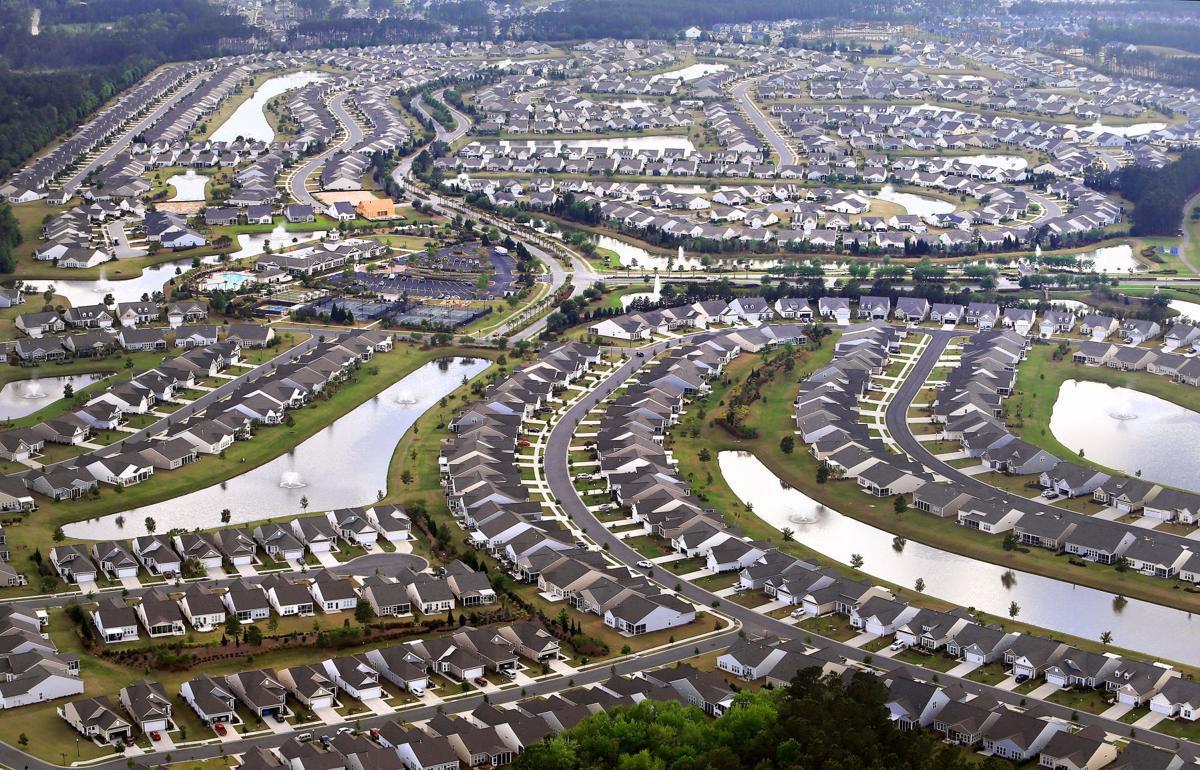 A Sullivan's Island home recently fetched what is being described as a record price through the Multiple Listing Service for the seaside town.

The 5,000-square-foot, three-story residence at 2619 Bayonne St. sold for $7.35 million, according to Daniel Ravenel Sotheby's International Realty, which handled the transaction for the seller.

The buyer is Paul J. Lopez, who purchased the newly built home from Naomi Donnelley and Joseph Butler on July 1.

The sale, handled by Ruthie Ravenel and Chasen McCall, represents the highest price paid for an MLS-listed property on the barrier island.

“As a specialist on Sullivan’s Island, I have found that this particular submarket remains strong despite the hint of a region-wide market normalization," Ravenel said. "Sullivan’s Island remains a highly desirable destination and is somewhat insulated from the greater Charleston market."

She said ultra high-end luxury property continues to fare well both on the beaches and downtown.

"Properties with modern layouts and finishes that are in pristine condition, and in the very best locations, continue to fetch a premium despite overall market trends,” Ravenel said.

Laura Rembert of The Cassina Group represented the buyer.

Daniel Ravenel Sotheby's said it also holds the MLS record for sales on Kiawah Island, the Isle of Palms and downtown Charleston.

While the Sullivan's Island sale is an MLS record for the ocean-front town, it does not hold the MLS record or the overall record for greater Charleston.

The highest price paid for a downtown Charleston property through the listing service is $7.717 million for 32 South Battery in 2015.

The most expensive MLS property on Kiawah sold for $15.25 million for the home at 85 Blue Heron Pond Road in 2017.

And the highest price paid through the MLS for an Isle of Palms property was $6.4 million for 120 Ocean Blvd. in 2017.

None of those sales has eclipsed the top price paid for a home in the Charleston region: A 9,777-square-foot oceanfront spread on 3 acres at 181 Bally Bunion Drive on Kiawah sold for $20.25 million in 2015. Kiawah Island Real Estate, which handles the majority of transactions on the seaside getaway, including that eight-figure sale, does not place its listings in the MLS.

Home sales might be down in the Charleston area for the first half of the year, but that's not the case for a development in the region's suburbs.

Only one South Carolina master-planned community made the list of the 50 top-selling developments in the U.S. during the first six months of 2019, according to a report from RCLCO Real Estate Advisors.

Cane Bay Plantation in Berkeley County came in at No. 13 with 326 sales from January through June, up 16 percent over the 281 sold last year during the same period, according to the report.

The Villages northwest of Orlando came in at No. 1 again with an estimated 1,000 sales.

Cane Bay, with its first homes more than a decade ago, has made the list 10 times, with RCLCO showing 3,869 homes sold in the community so far.

A Charleston law office will host a seminar on new federal opportunity zone regulations and how they impact business decisions. Womble Bond Dickinson will host the event noon-1:30 p.m. Thurday at its office at 5 Exchange St.

The presentation will touch on the U.S. Department of Treasury proposed regulations, tax benefits and structuring considerations.

Tax and economic development attorneys Mike Cashin and Stephanie Yarbrough will give the presentation. Lunch will be served. Developers, investors, lenders, tax and wealth advises and real estate professionals are encouraged to attend, the firm said last week. Go to https://bit.ly/2GbE1ly to register.