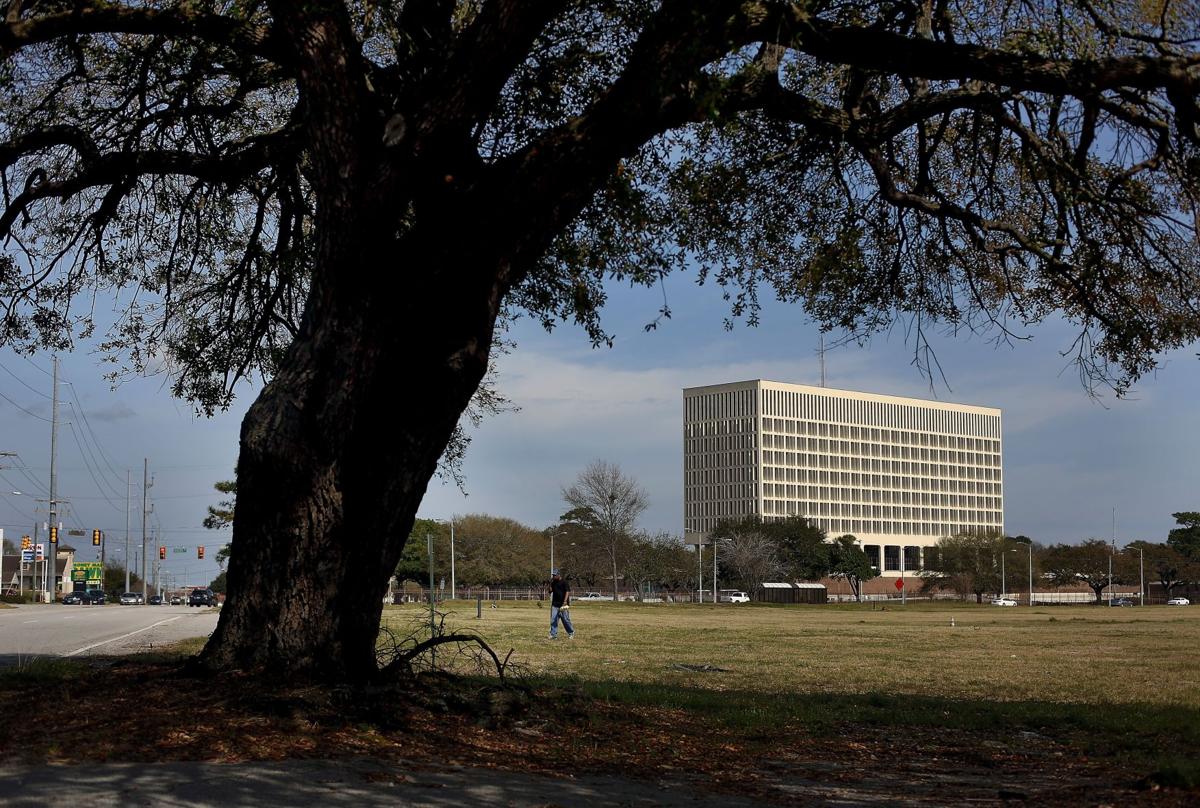 Part of the site of the former Shipwatch Square at Rivers and McMillan avenues in North Charleston has been sold for a new gas station and convenience store. The former Naval Hospital sits in the distance. File/Grace Beahm/Staff 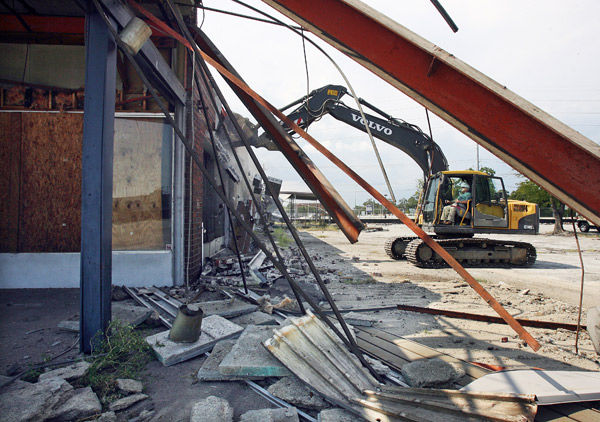 A convenience store chain now owns a key corner of the former Shipwatch Square Shopping Center in North Charleston, an area described as a "food desert" that's been trying for years to attract a supermarket.

An affiliate of Greenville-based Spinx bought just over 3 acres at McMillan and Rivers avenues in late October for $1.7 million, according to Charleston County land records.

A representative of Spinx did not immediately respond for comment this week on a construction timetable.

Reynolds Avenue revitalization still has a ways to go. Some say that's not a bad thing.

The city has been trying to attract a grocery store on the site for more than a decade without any luck.

Mayor Keith Summey isn't totally happy with a gas station going on the old retail center property, but he said it might help reinvigorate the idle corner.

"It wouldn't be my first choice," Summey said this week. "But it might help draw other retail. They do offer a good product with food service. If it was going to be a gas station, I guess I would want it to be Spinx."

He noted the store will have little competition in the area except for an Exxon station diagonally across the street.

The Upstate retailer had asked for a variance to put an entrance on Rivers Avenue, but the city denied it because it would be difficult to make a left turn out of the gas station, Summey said.

Spinx also wanted a variance on some landscaping, but Summey said the convenience store will have to abide by the same rules as anyone else.

As for the rest of the shopping center property, the mayor has not heard of any plans for other uses.

"As long as it's legitimate businesses, I'm happy with whatever it is," Summey said.

City Councilman Michael Brown, whose district abuts the property on the east side of Rivers Avenue, also said City Council and the community would prefer that a gas station not go on the site.

"It could be looked at as a detriment going forward, but I believe there is still space to put a grocery store on that property," Brown said.

To make a supermarket a reality once again in that part of the city, he said, the demographics would have to change and the poulation would have to increase.

"We have to have more density in the whole area, including where the (old) Naval Hospital is," Brown said.

Greenville-based Shipwatch Investors LLC and affiliates bought the nearly 16-acre site in 2017 for nearly $3 million. It once housed a Winn-Dixie grocery store that closed in 2005, leaving the south end of the city without a full-service supermarket.

North Charleston had previously purchased the tract in 2010 and later bought the Spinx parcel in 2011.

In 2011, Summey crawled into the cab of a trackhoe and helped to claw apart the once-thriving retail center in hopes of landing new development, namely a grocery store, on the cleared tract. The city later sold the property to the current owners.

The old retail center, billed as the largest in the state when it opened as Pinehaven Shopping Center on 18 acres in September 1959, fell out of favor when indoor malls became popular in the 1970s and 1980s. It later was renamed Shipwatch Square, but when the Navy base closed in 1996, its fate was sealed.

Not all of the former retail tract remains idle. In 2017, Shipwatch Investors sold 6.5 acres for $2.5 million. A Restaurant Depot dining supply store at 3600 Meeting St. Road now occupies the site.

The city of North Charleston still owns about 2 acres behind a church at the corner of McMillan Avenue and Meeting Street Road, where Summey hopes to land a grocery store one day. The city has a parking agreement with the neighboring land owner, which still owns the remainder of the former shopping center.

Spinx operates 12 sites in the Charleston area and about 75 others across South Carolina, mostly in the Upstate, according to its website. The chain currently has three sites in North Charleston on Ashley Phosphate Road, West Montague Avenue and Rivers Avenue near Trident Technical College.