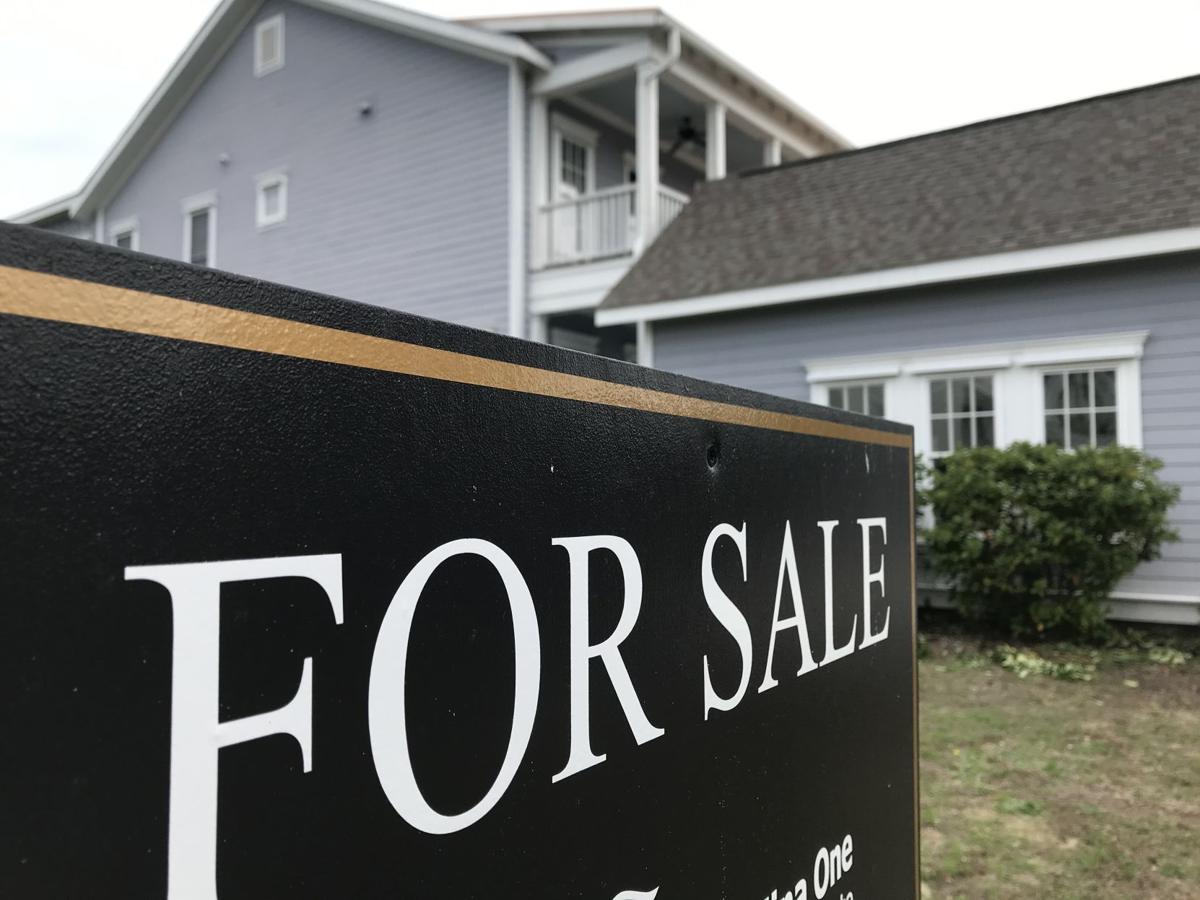 Bolstered by lower interest rates in the second half of 2019, South Carolina's home sales hit a new record. But a labor shortage in 2020 could begin to weigh on further economic growth, according to a University of South Carolina economist. Warren L. Wise/Staff 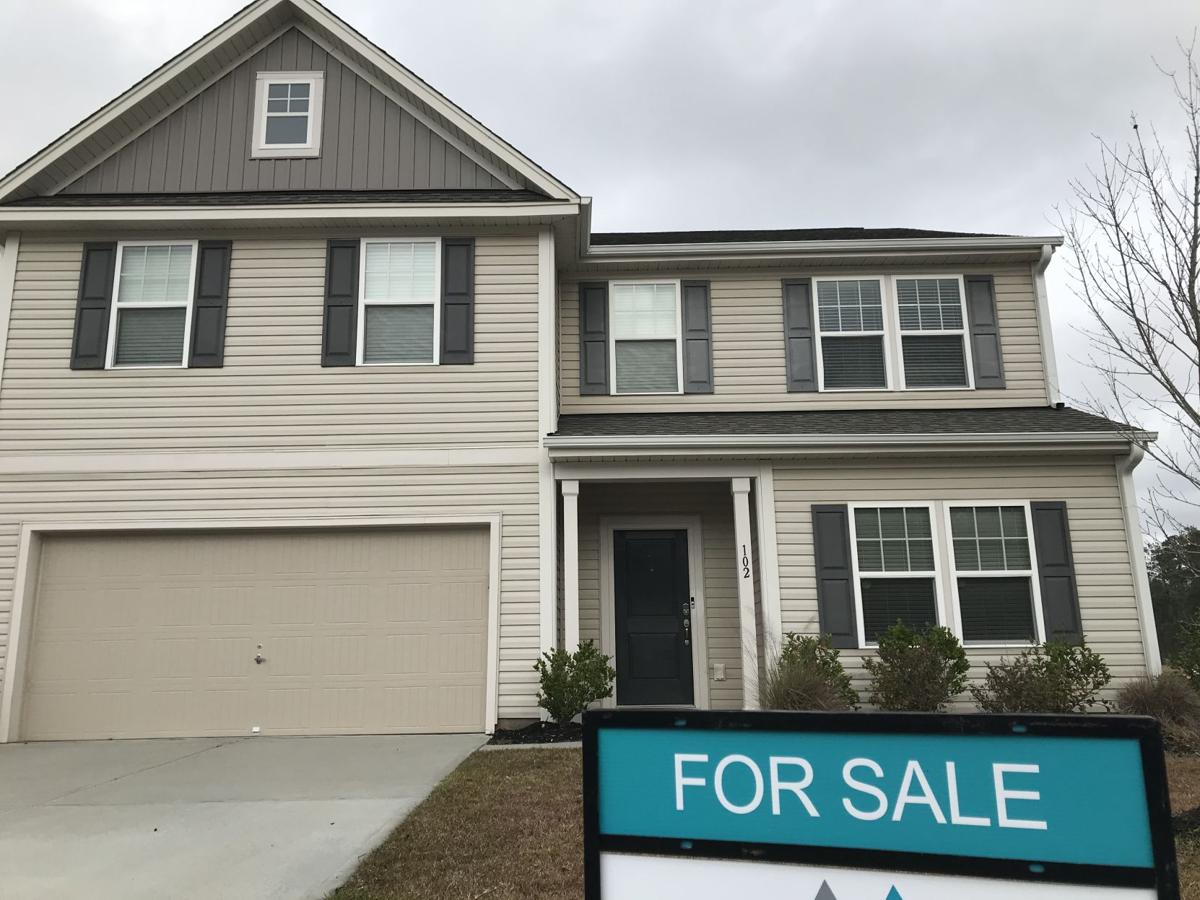 The South Carolina home sales industry could be hard-pressed to surpass the record highs it set in 2019, even though the state's economy is projected to continue to grow as the longest expansion in U.S. history drives on.

But further expansion won't be as strong as in previous years, according to University of South Carolina economist Joey Von Nessen.

"We are bumping up against the speed limit of growth because of the labor shortage," he said. "The labor shortage will likely become a bottleneck on growth going forward."

The jobless rate across the Palmetto State fell to a record 2.3 percent in December, lower than the national unemployment level of 3.5 percent.

Von Nessen emphasized both the economies of South Carolina and Charleston remain "resilient and strong" and he does not see a recession this year, but he warned that "any shock has the ability to blunt momentum."

Any slowdown would likely extend to home sales, which have been posting solid gains for several years. The surging economy and falling interest rates in 2019 fueled a 4 percent gain in residential transactions, with 91,140 homes changing hands statewide, according to new figures from the S.C. Realtors Association.

Von Nessen predicted sales in 2020 will be comparable, but he doesn't see the "aggressive growth rates" of previous years.

Residential sales climbed an average 5.2 percent every year since 2015 across South Carolina, but that is likely to slow in part because of the worker shortage, which will hold back companies that are looking to hire and expand.

"We are moving in a positive direction, but the economy is softening from one year ago," he added. "We are now in cruise control mode."

He said the after-effects of the federal tax cuts enacted in late 2017 wore off last year, just as the trade war began to curb demand for U.S.-made products.

Manufacturing growth tapered off last year because of President Donald Trump's tariffs on Chinese goods and the retaliatory measures by China. The Federal Reserve's reversal on higher borrowing rates last year helped offset the trade war's impact on the economy, including the housing market, which had begun to falter in late 2018 after the central bank hiked rates four times.

That was then. Mortgage rates are down by three-quarters of a percentage point from a year ago, thanks to three rate cuts last year. The Fed's reversal helped lure buyers off the sidelines and boost home sales to a record pace.

"2019 was a seller's market," said Nick Kremydas, CEO of the S.C. Realtors Association.

Meanwhile, the number of new listings jumped 4 percent last year to more than 120,000.

Charleston, Columbia in top 11 U.S. sites to settle down after getting married

Kremydas said sellers received 97.5 percent of their asking prices, on average, up slightly from 2018. Also, homes stayed on the market on average 85 days, down modestly from the previous year.

The Charleston region once again led the state with the most home sales with a record 18,572 transactions. More than 20 percent of all South Carolina homes sold last year were in the Charleston market, which now includes Colleton County.

The Coastal Carolinas region around Myrtle Beach, with its inflow of retirees and lower prices, followed with 15,419 sales. The metro areas of Greenville and Columbia rounded out the top four with 14,574 and 13,901, respectively.

As usual, the most expensive homes were in the Hilton Head Island area, where the median price climbed 3.4 percent to $325,000. Charleston was the runner up in that category, at $277,500.

The median price along the Grand Strand came in at just under $200,000 while Greenville averaged $217,000. Columbia was one of the most affordable of the state's major employment centers, at $182,000.

The least expensive places to buy a home in South Carolina are in the southern Midlands, Cherokee County in the Upstate, Greenwood County in the Piedmont and the Pee Dee region. The median price for all four areas was less than $150,000.

While Von Nessen's outlook is tempered, the leader of the state's housing trade group is a little more bullish on home sales.