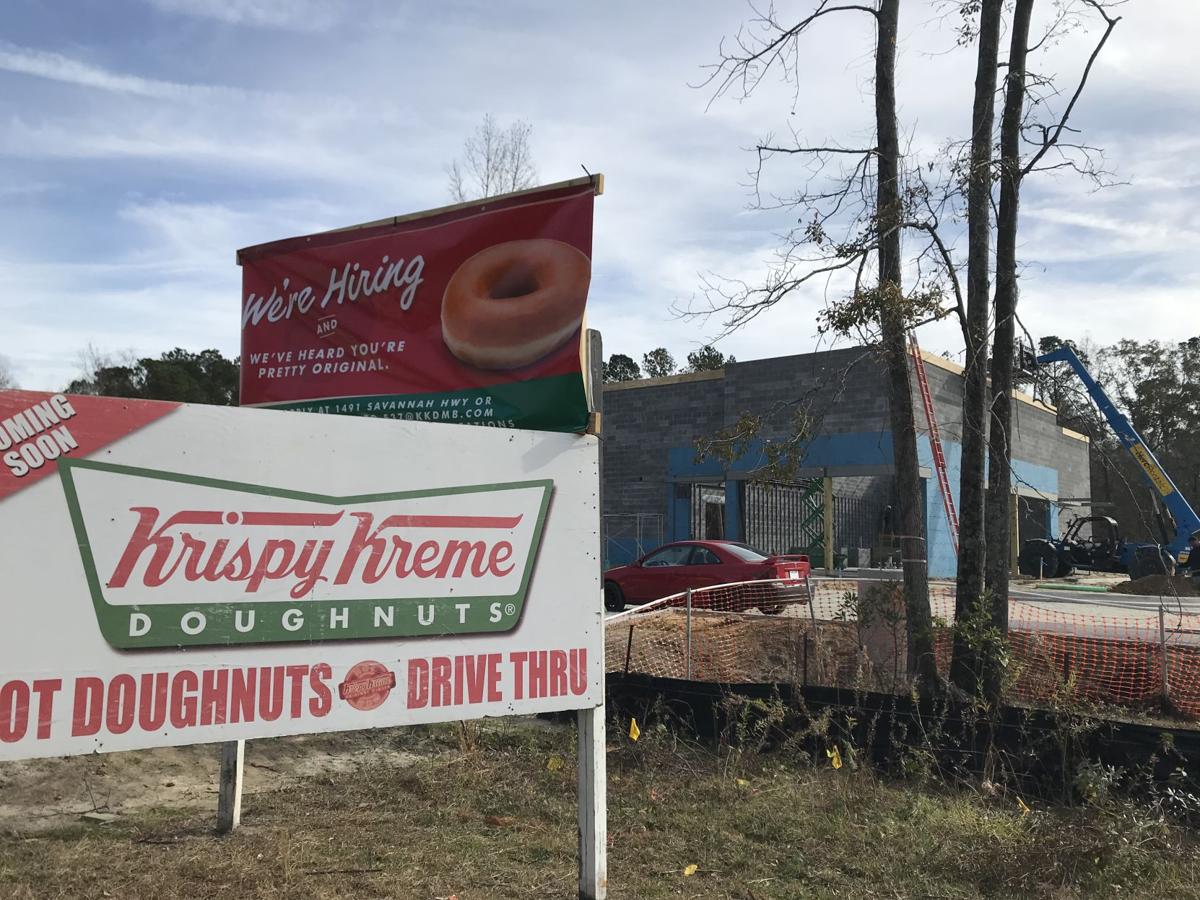 Construction on the new Krispy Kreme doughnut location on Ladson Road in North Charleston is coming along. Warren L. Wise/Staff 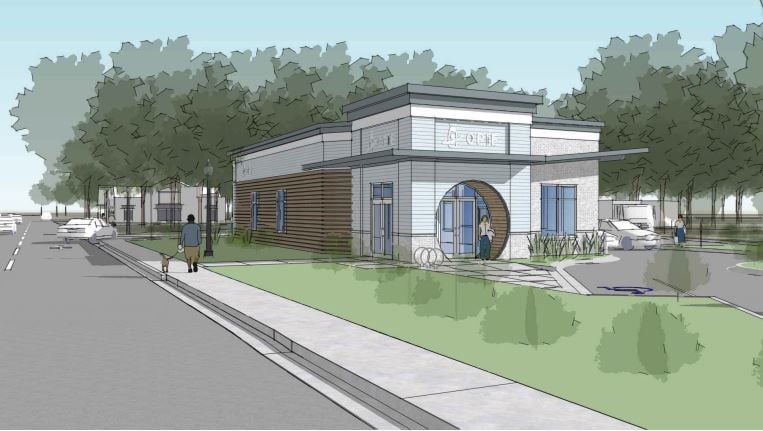 A rendering of a new business called Opie Grocery Station being proposed for 1735 Highway 17 in front of AAA Auto Care in Mount Pleasant. LFK Architects/Provided 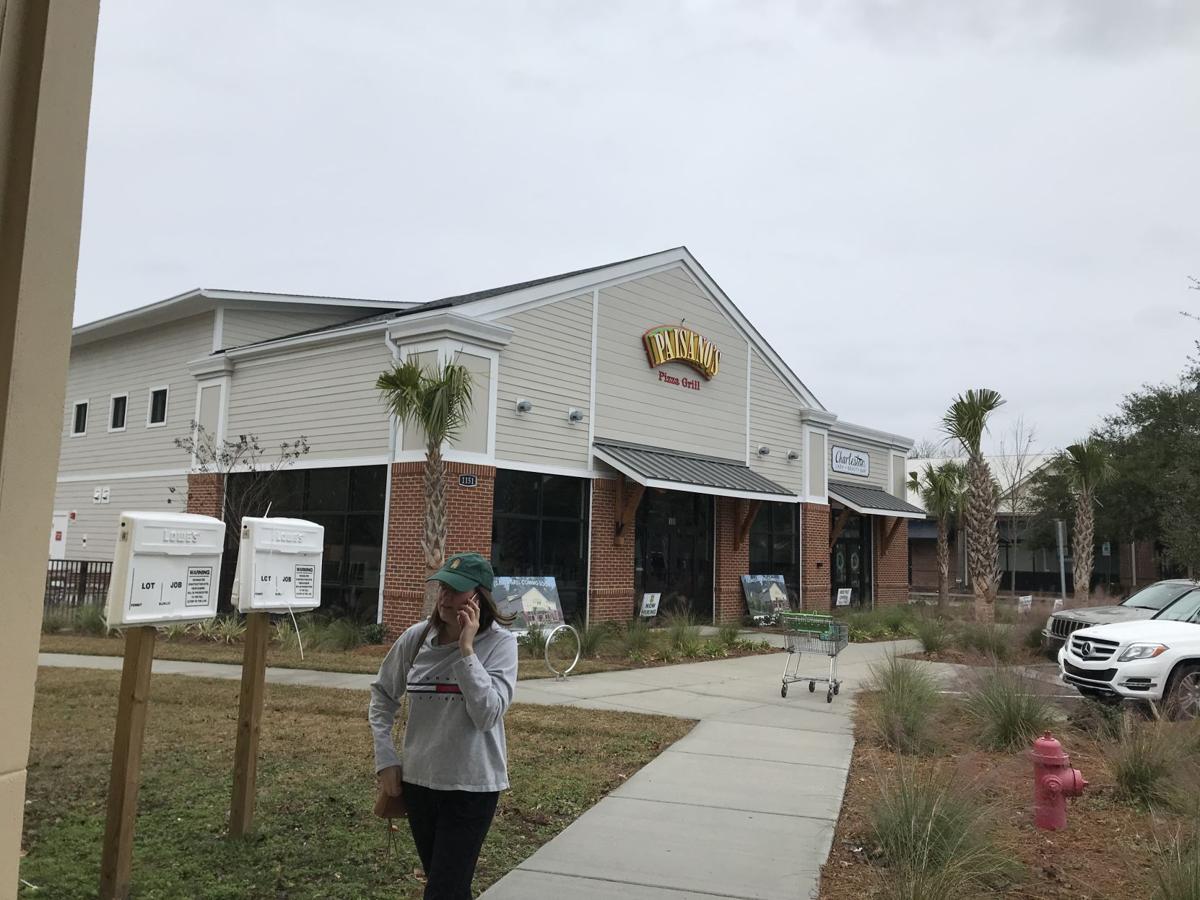 Paisano's Pizza Grill in Mount Pleasant is poised to open in the new year. Warren L.Wise/Staff 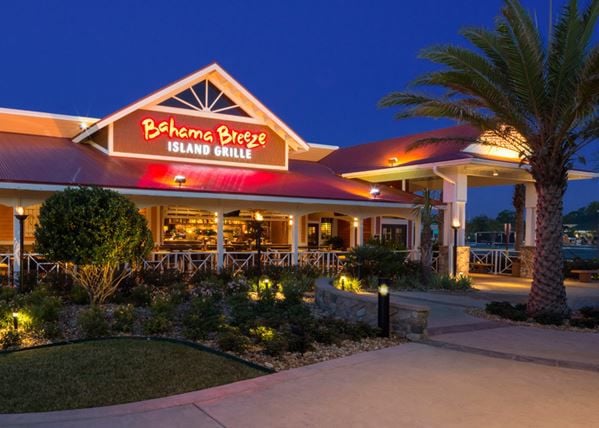 It's a new year, making it an ideal time to take a look at some of the more notable projects in the works in retail development.

Construction continues on the Charleston region's second Krispy Kreme restaurant, which is going up on Ladson Road in North Charleston. Look for it to open soon.

Also in North Charleston, no-frills German-owned grocer Aldi is taking over the Barnes & Noble Booksellers space off Rivers Avenue. The bookstore is scheduled to close by February, and Aldi is set to backfill the space with its third Charleston-area location by the summer.

In the Charleston suburbs, Harris Teeter is expected to open its latest local supermarket near West Ashley Circle shortly after the new year. It anchors a small retail center off Bees Ferry Road.

Near Summerville, Publix will likely begin work on a new supermarket across from the developing Summers Corner community on Beech Hill Road.

More Parker's Kitchen and Refuel convenience stores and gas stations are in the works for West Ashley, Summerville, Nexton and Cainhoy Plantation. A rival Spinx station is heading to North Charleston at the former site of Shipwatch Square Shopping Center at Rivers and McMillan avenues.

In Mount Pleasant, a new drive-thru, fast-service retailer called Opie Grocery Market plans to open on U.S. Highway 17, just down the street from Publix's new specialty GreenWise concept. Two others are to open across the Lowcountry, as well.

Paisano's Pizza Grill is expected to open its third Charleston-area location in the new year in the Publix-anchored Queensborough Shopping Center in Mount Pleasant, while just about a mile north Total Wine will finish the build-out of its second alcoholic beverage store in the Lowcountry by late winter in the refurbished Wando Crossing Shopping Center.

In North Charleston, a shuttered Sears auto shop near Northwoods Mall will be demolished to make way for a Bahama Breeze Island Grill, part of Orlando, Fla.-based Darden Restaurants chain, which also owns Olive Garden and Longhorn Steakhouse, among other restaurants.