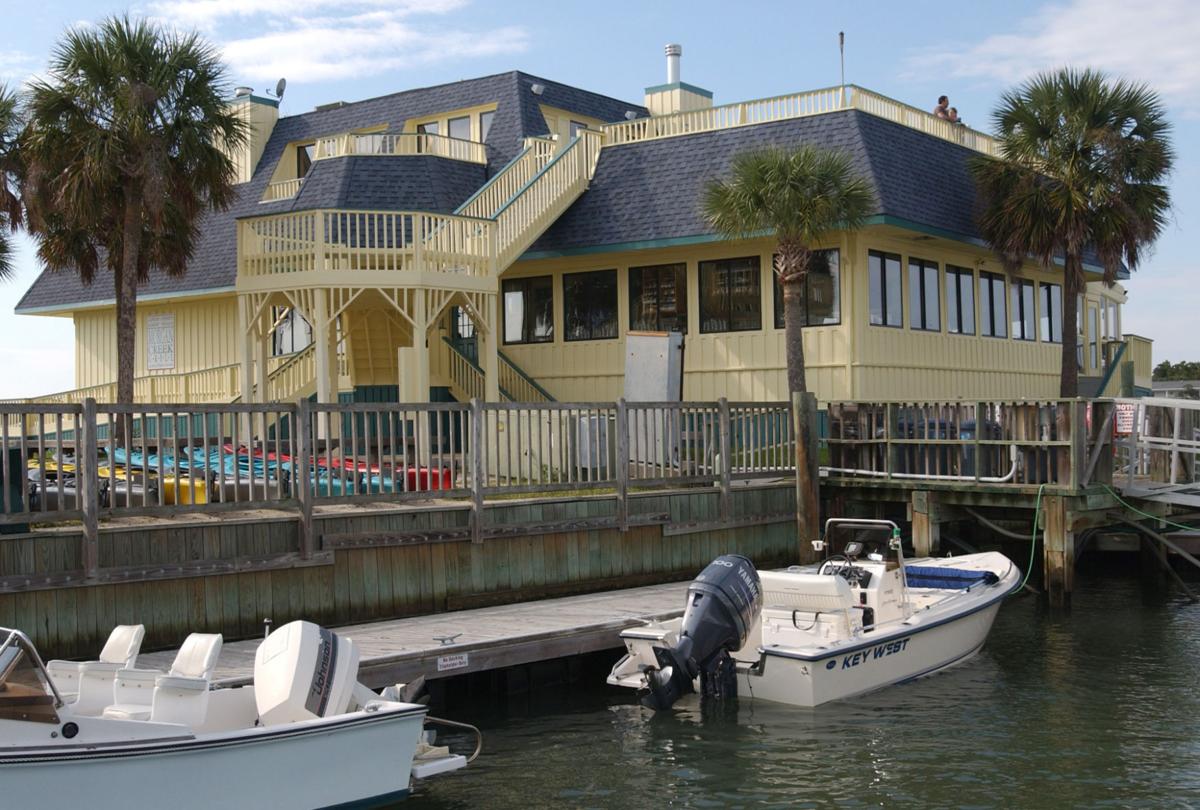 Morgan Creek Grill on Isle of Palms closed recently and the city, which owns the property, is considering new proposals for the site. Provided 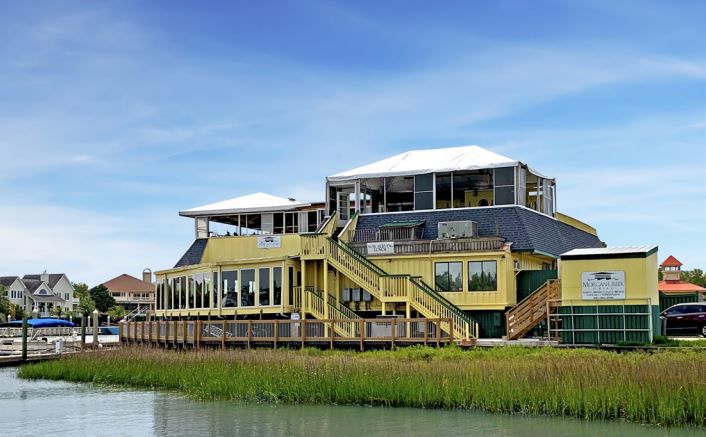 Morgan Creek Grill on the Isle of Palms closed recently and the city, which owns the site, is trying to determine the best use of the property. Provided

After 17 years, the burners are cold at a longtime Isle of Palms restaurant, but two new suitors want to step in and rework the waterfront site, including one with deep pockets and high-dollar developments in the Charleston area.

With a year left on its lease, the operator of Morgan Creek Grill at 80 41st Ave. darkened the establishment Nov. 5 and has no plans to reopen, according to a statement to The Post and Courier.

The city of Isle of Palms owns the property that the 8,716-square-foot, two-story restaurant occupies next to the Intracoastal Waterway. Officials have been trying to renegotiate leases in a way that would require little or no financial investment from taxpayers.

The seaside municipality prefers a deal requiring the tenant take responsibility for all of the expenses, including rent, dock upkeep, building maintenance, taxes and any other liabilities, Mayor Jimmy Carroll said.

"All we want to do is collect the rent," the mayor said.

Earlier this year, the city sent out a request for proposals on the restaurant building and a small section of dock space. It received three responses, including one from the current tenant.

The city hasn't taken action because it wants more information from the three bidders, Carroll said this week.

The restaurant operator since 2002, James P. Clarke, did not respond to a request for comment about whether he plans to continue to pursue new lease negotiations.

Last year, Clarke requested an 18-year extension with subsequent renewal options up to 15 more years. The city rejected it.

The second of the three proposals is being offered by two couples who are Isle of Palms residents: Dave and Chrissy Lorenz, the owners and operators of Mex 1 Coastal Cantina on nearby Sullivan's Island, and Jon and Bridget Bushnell, who have worked with family-owned restaurants and businesses.

Together, they want to build a one-story, 4,500-square-foot restaurant similar to a fish camp and raw bar with a rooftop deck. They have asked for a 49-year lease, according to the proposal made to the city.

Probably most intriguing of the proposals is that from a group of three partners led by Los Angeles-based Lowe, which owns the nearby Wild Dunes Resort and is developing a 153-room hotel at its Isle of Palms getaway and another 225-key luxury lodging next to Waterfront Park on the Charleston peninsula.

Joining Lowe in the proposal are Ravenel Commercial Properties, led by attorney Joe Rice of Mount Pleasant-based Motley Rice, and Marina Joint Ventures, which operates the existing marina and market next to the Morgan Creek Grill space.

They're proposing to upgrade the current building and take over the city's planned improvement project to replace the docks, dredge the marina and recoat the bulkhead. The estimated cost is $4.3 million.

Full-time Isle of Palms residents would receive 10 percent discount at the restaurant and have a public pier and free boat launching under the proposal by Lowe and its partners.

The marina and variety store, operated by Brian Berrigan, were not part of the city's request for proposals because that lease is in effect through 2045.

Another business on the property, Tidalwave Watersports, which operates south of the restaurant, has a lease that expires next September. The city, earning about $15,000 a year in income from that business, voted earlier this year not to renew the lease. The future use of the Tidalwave dock has not been decided.

Carroll also believes the restaurant site should command a higher rental rate than what has been charged in the past.

The city has not decided on a funding source for its projected improvements to the property.

A public forum will be held in early January to gauge interest in the three proposals and collect feedback, Carroll said.