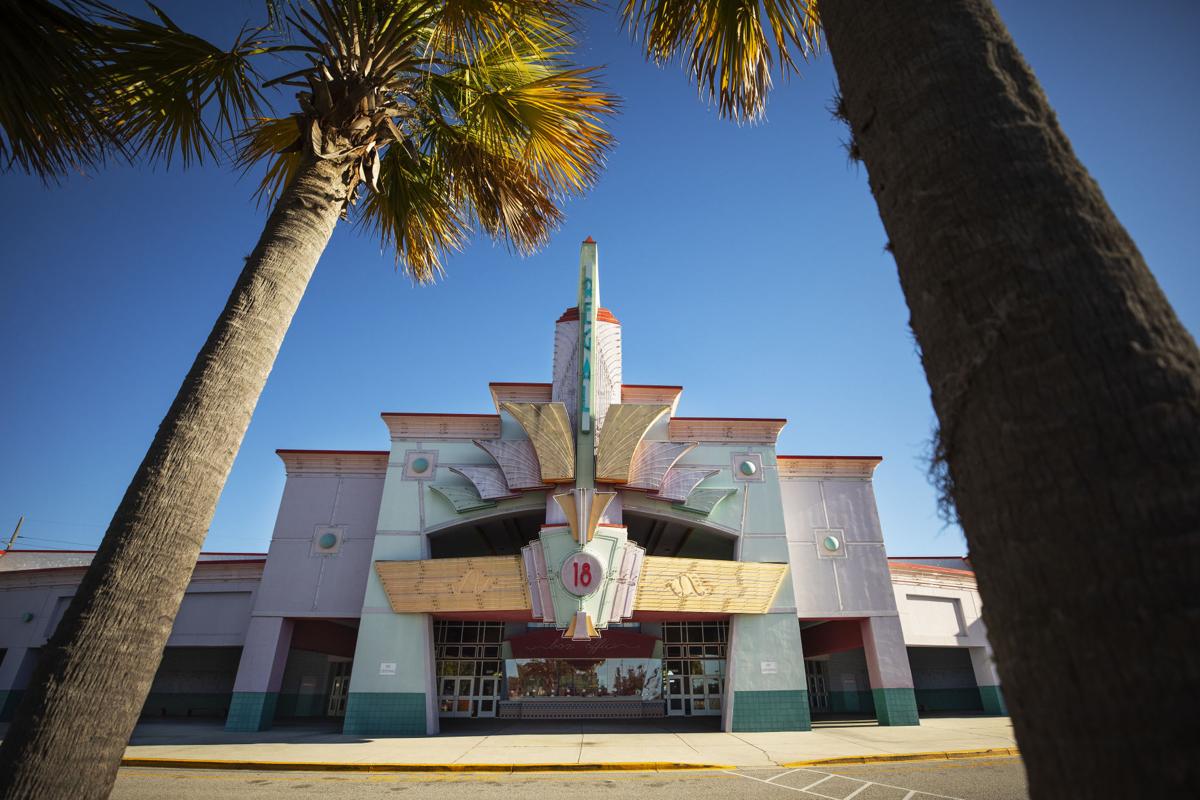 Greystar Real Estate Partners of Charleston recently bought the former site of Regal Cinemas 18 at Charles Towne Square in North Charleston, where a new apartment development is slated to be built. Lauren Petracca/Staff 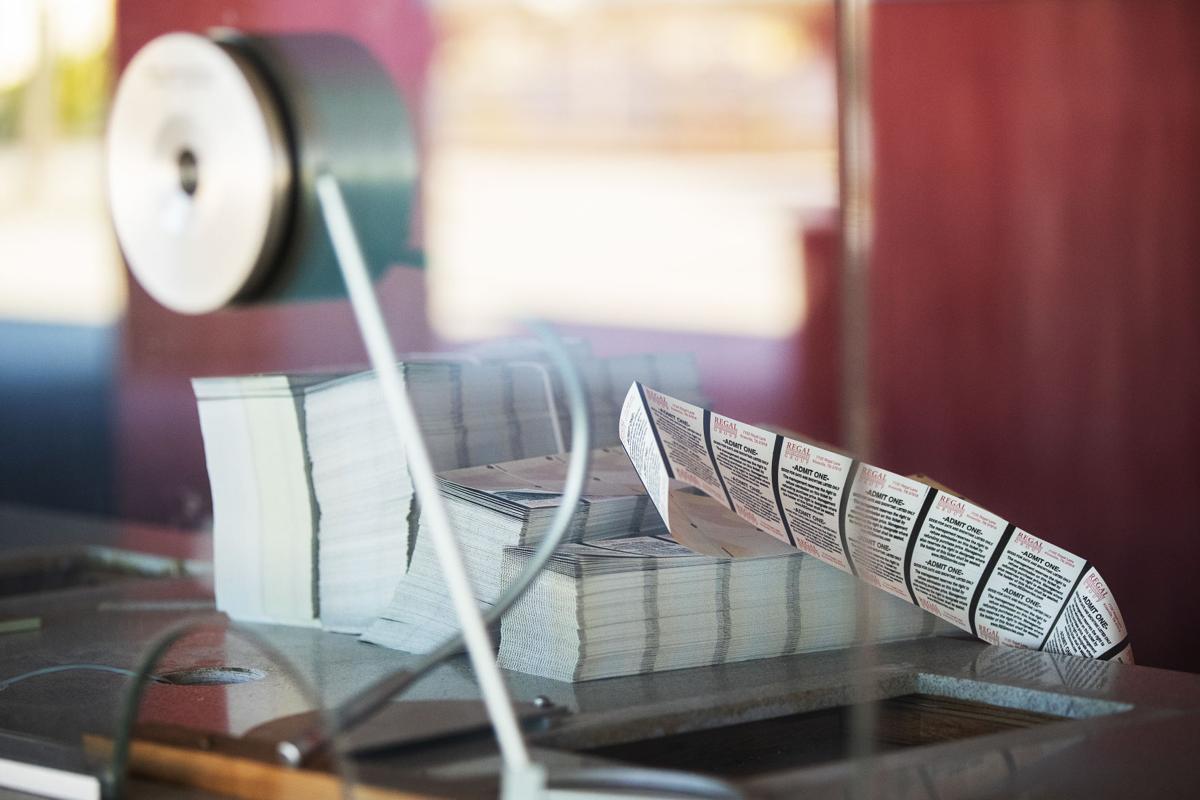 Ticket stubs are left in the box office of Regal Cinemas 18 on Mall Drive in North Charleston. The former theater is slated to meet the wrecking ball to make way for a new apartment development. Lauren Petracca/Staff

The nation's largest apartment management firm now owns a former cinema in North Charleston where 300 rental units are expected to be built.

The former theater, which was once the site of now-defunct department store Montgomery Ward, is slated to be demolished to make way for a new apartment complex next to North Charleston City Hall on Mall Drive, according to development plans presented to the city.

A Greystar representative did not respond for comment on a timetable for the demolition and construction phases, but the firm appears poised to move quickly: It took out a $32.4 million mortgage on the property the same day of the purchase, according to Charleston County land records.

Early last year, a plan entitled Elan Montague Apartment Development, was submitted to the city for the theater parcel at 2403 Mall Drive to be redeveloped into an apartment development with garage parking, a clubhouse and pool. Greystar was listed as the developer.

The North Charleston pullout leaves Regal with three theaters in the tri-county area: at Palmetto Grande and The Cinebarre, both in Mount Pleasant, and at Azalea Square in Summerville.

The sale also leaves North Charleston with one theater. The separately owned Northwoods Stadium Cinemas is across from Northwoods Mall.

The next-closest place to catch a movie is next to Citadel Mall in West Ashley, less than 10 miles away.

Lifestyle Communities already has invested $22 million to assemble its land for the project. The Ohio-based developer recently paid Norfolk Southern Railways $8.1 million for less than an acre.