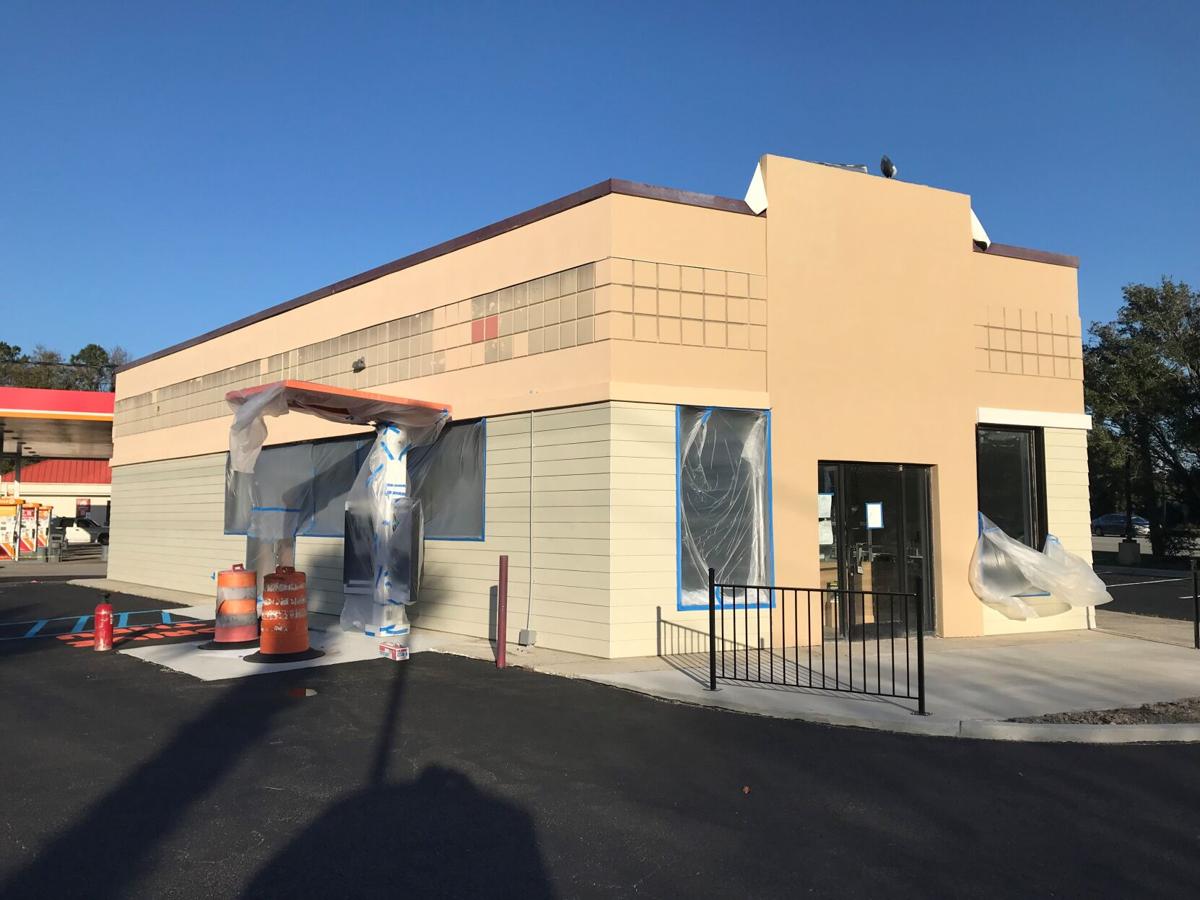 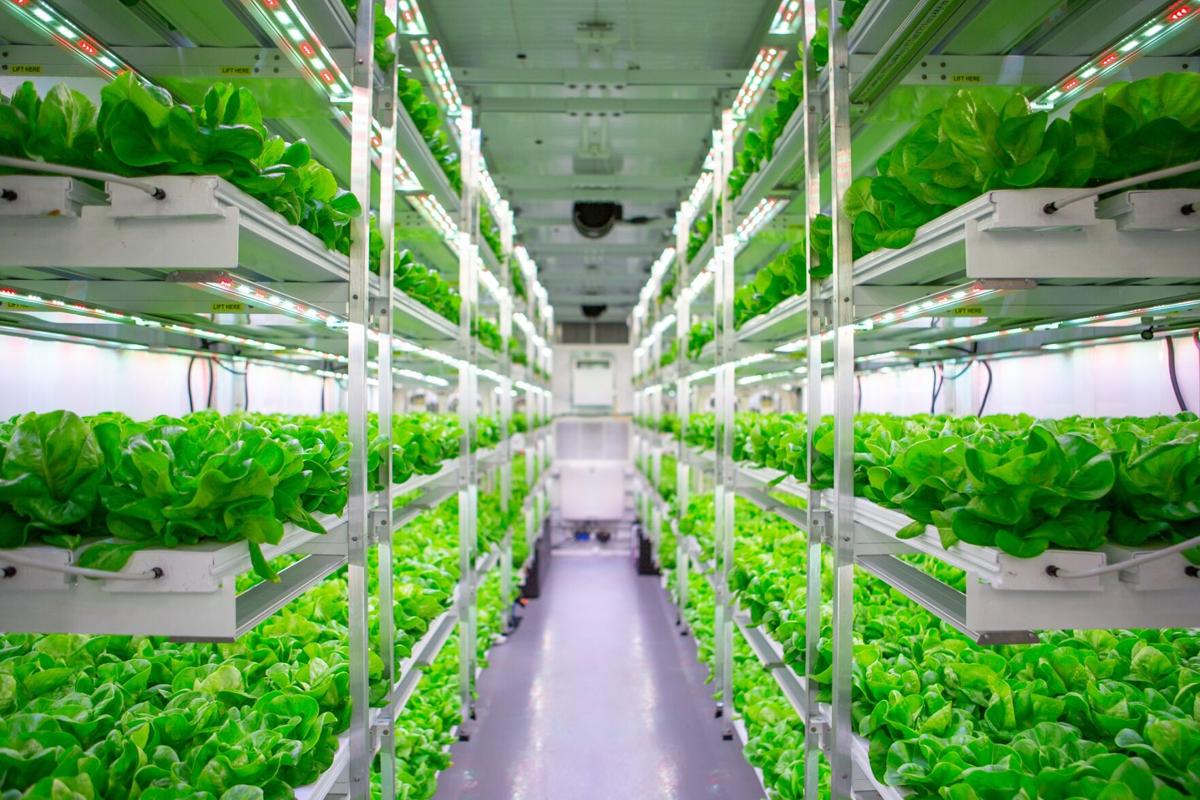 Lettuce grown hydroponically by Charleston-based Vertical Roots will now be sold in 303 Food Lion stores across the Southeast. Vertical Roots/Provided 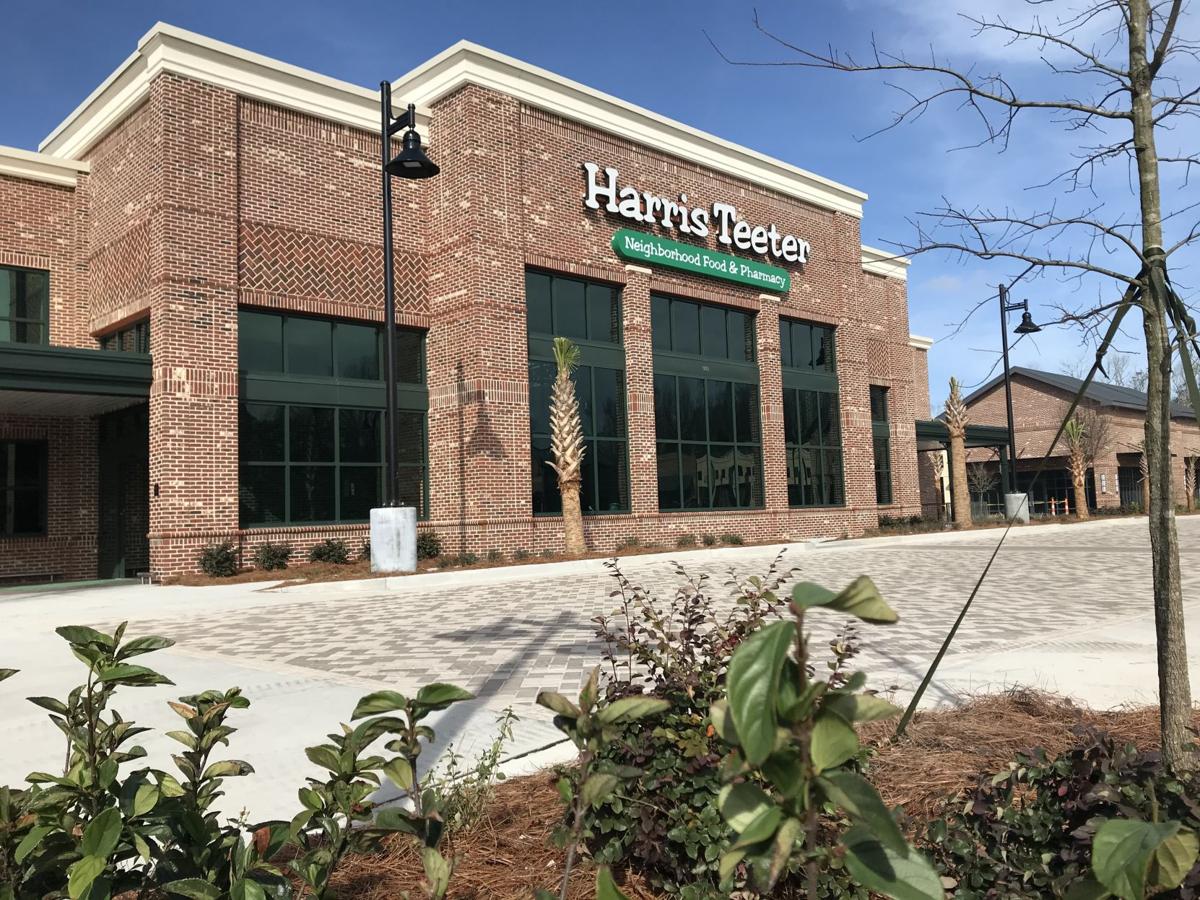 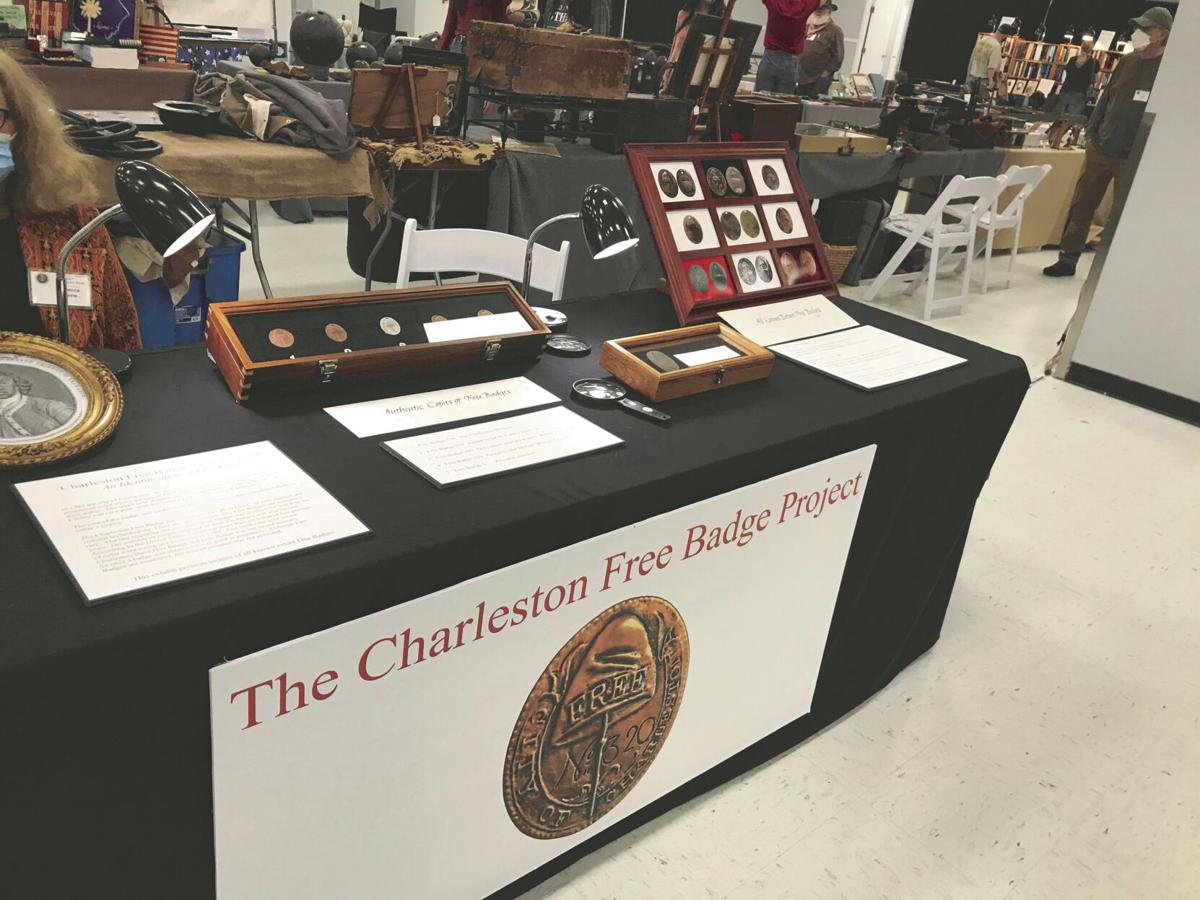 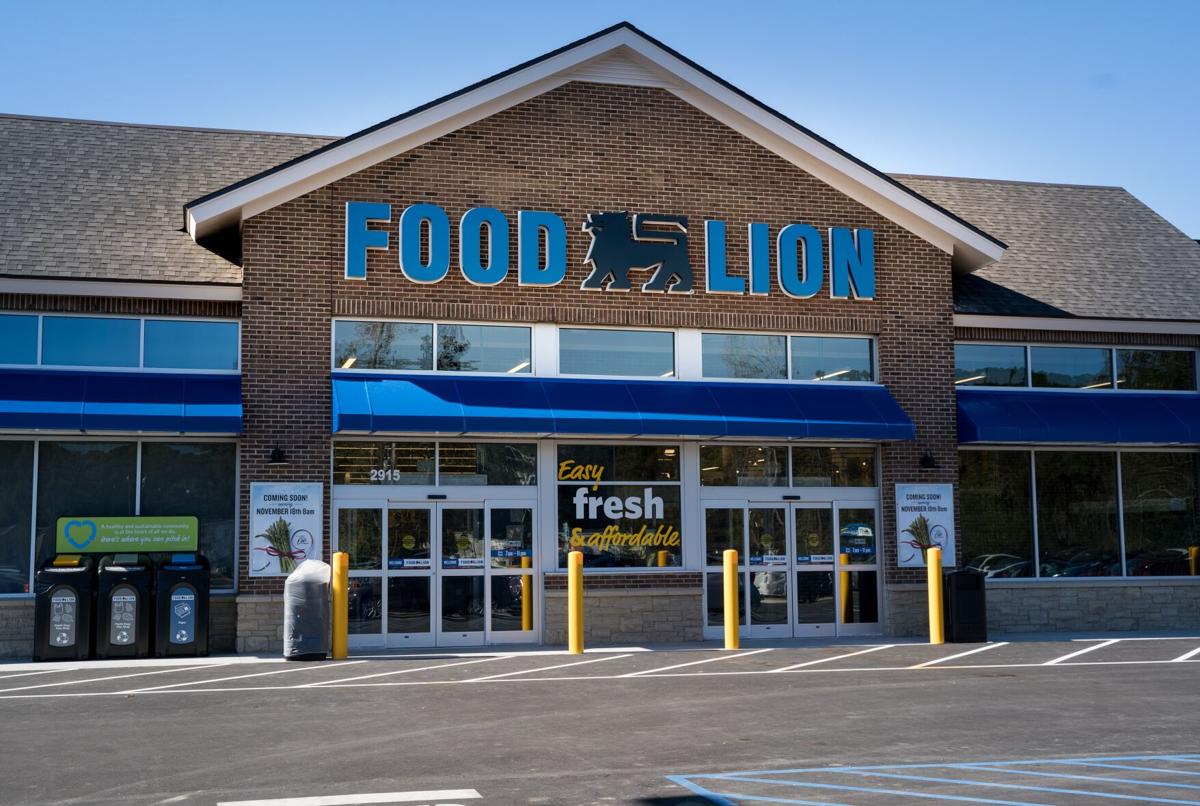 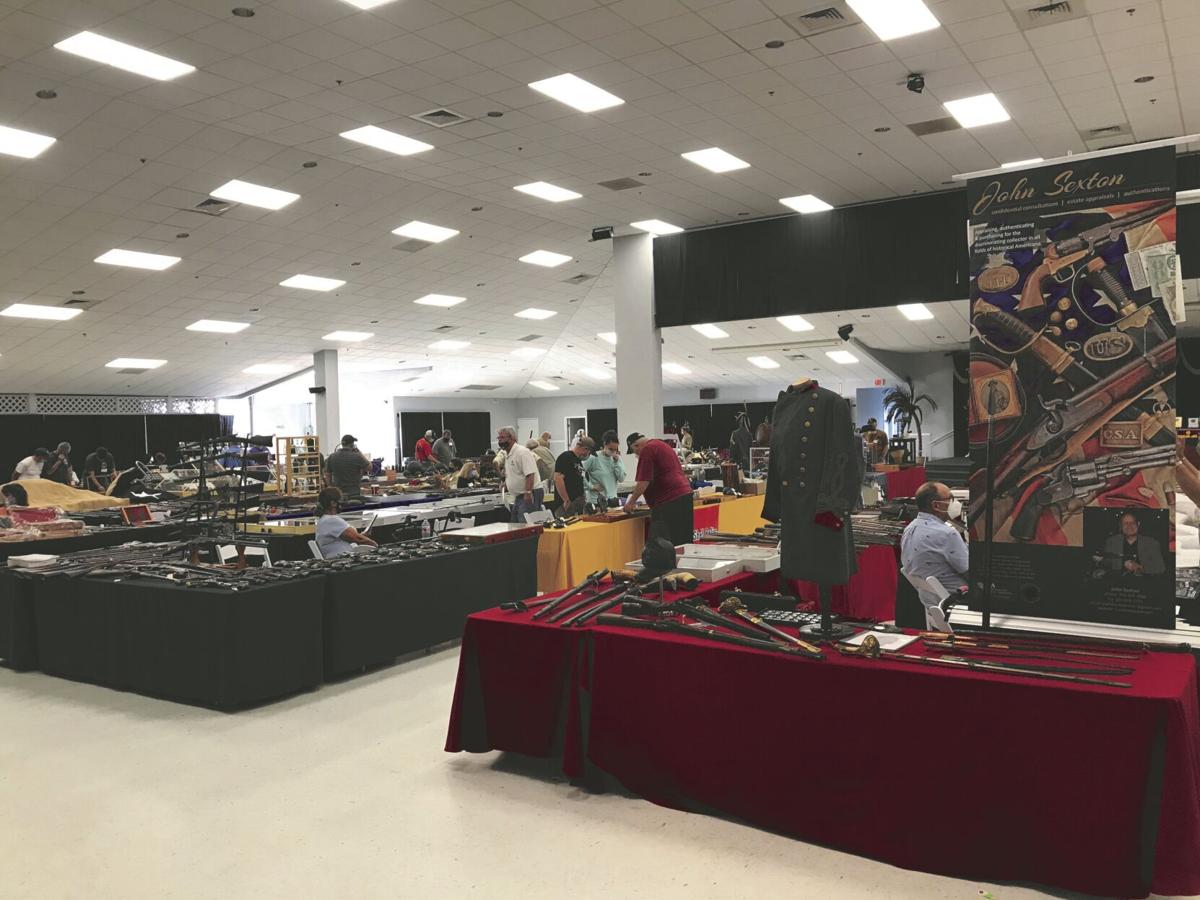 A former barbecue restaurant in northern Mount Pleasant is being transformed into a new dining venture.

An opening date has not been announced.

A West Ashley self-described “fun neighborhood joint” is set to close after a 16-year run.

The d.d. Peckers’ Wing Shack at 1660 Savannah Highway will be “going off the air” Jan. 23, co-owner Derek Harris said in a Facebook post that he later confirmed.

“Come by. Say hi,” he added, likening the upcoming closing to the last episode of the classic TV sitcom “Cheers.”

“We are very happy to go out on our terms,” Harris said in a Jan. 12 email to The Post and Courier. “The property has been sold and thus our lease. Everyone is happy!”

He added that he and business partner Brian Lawson “have been casually trying to sell for years because we are both ready to try something different. … I was a teacher for 12 years, a bar owner for 20, and now...it is still a mystery to me!”

The restaurant took over a space that formerly housed Capt. Don's Seafood, and "the first couple years were really really tough. Then we hit the sweet spot," Harris said.

He extended a hearty thanks to customers and employees, some whom have been with D.D. Peckers since day one.

An eyewear chain will make its Charleston-area debut at 9 a.m. on Jan. 17.

Texas-based Eyemart Express will open at 7818 Rivers Ave. in a new outparcel building at Promenade at Northwoods Shopping Center across from Northwoods Mall in North Charleston.

It's the first store in the Lowcountry for the retailer. It touts shorter wait times since the shop has an on-site lens lab and technicians who can make glasses the same day they are ordered. Some, the company said, can be ready in as little as 30 minutes. Melissa Bryant is the store manager.

A downtown Charleston art venue has unveiled a second location in the Lowcountry.

It represents more than 20 artists from across the U.S. and Spain. It's open 11 a.m.-5 p.m. Tuesday-Saturday and by appointment on Sunday and Monday.

The original gallery is at 122 Meeting St. on the peninsula.

A Charleston-based company that grows lettuce indoors hydroponically can now be found on the shelves of a Southeastern grocery store chain.

Vertical Roots' leafy greens are now in 303 Food Lion supermarkets across the Southeast.

"Our new retail partnership with Food Lion is evidence of both our strong retail partnerships and the significant demand for regionally grown hydroponic produce among consumers, which is expanding to value shoppers," said Andre Hare, co-founder and general manager of Vertical Roots.

20 years in the making, long-envisioned Magnolia project to see initial development in '22

The company operates its headquarters and research and development center off Clements Ferry Road in Cainhoy. It also has farm sites in Charleston, Columbia and Atlanta, with plans to add more operations in other locations this year.

The company's produce, grown without soil, is now available in more than 2,000 grocery stores in 13 states across the Southeast and Mid-Atlantic regions.

Vertical Roots' lettuce also can be found in some other Charleston-area stores such as Harris Teeter, Lowes Foods and Publix, according to the grower's website.

Harris Teeter began closing its stores at 9 p.m. on Jan. 10 until further notice to allow workers to restock shelves, clean stores and process online orders ahead of time.

The company, which is owned by the Kroger Corp. and headquartered near Charlotte, said the decision was not made because of staffing shortages.

Harris Teeter operates 18 stores in the Charleston area. They generally open at 6 a.m.

An antique artifact exhibit and sale with 200 display tables of military relics from the Revolutionary War to World War II is returning to the Charleston area for its 29th time.

The event will feature historical displays, appraisers and buyers and sellers of many types of historical memorabilia, such as coins, bottles, arrowheads and fossils.

American Digger Magazine, an Atlanta-area publication, is sponsoring the event.

"Our purpose is to show the public that it is fun and important to learn our nation’s past," said Butch Holcombe, publisher.

"Artifacts themselves transcend the rhetoric sometimes heard today; artifacts have no agenda," Holcombe said. "A Civil War relic, Native American arrowhead, or old bottle is a direct link with the past and offers no judgments. It is what it is. This also offers the public a chance to learn more about items that they might have."

In recent years, the sponsor has made the show more appealing to the general public, with awards for historical displays, numerous door prizes for the public, and free artifacts and admission to kids 12 and under. The admission is $10 per person for all others.