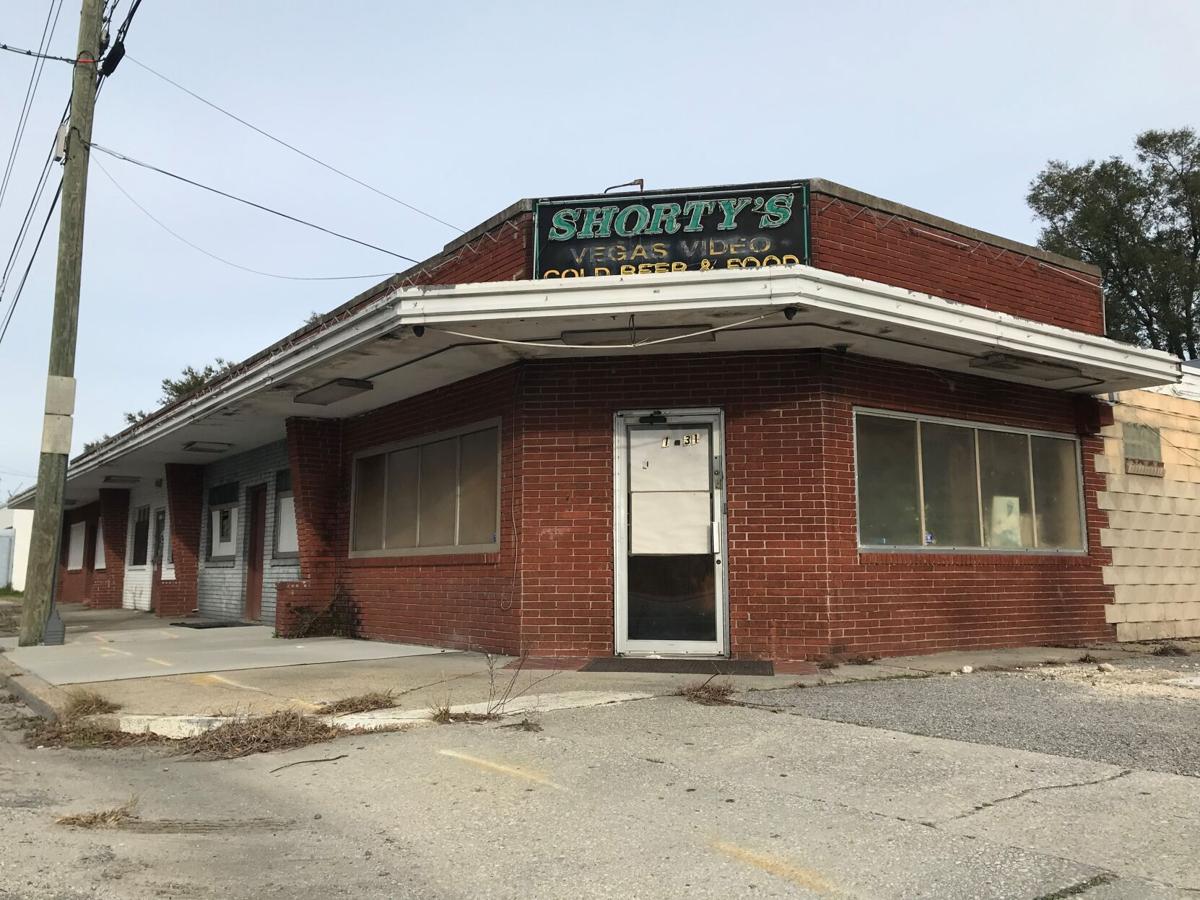 A fiber optic cable construction firm recently bought the building at 1831 Reynolds Ave. in North Charleston and will move its regional office from Lexington in the Midlands to the Charleston area after renovations are completed. Warren L. Wise/Staff 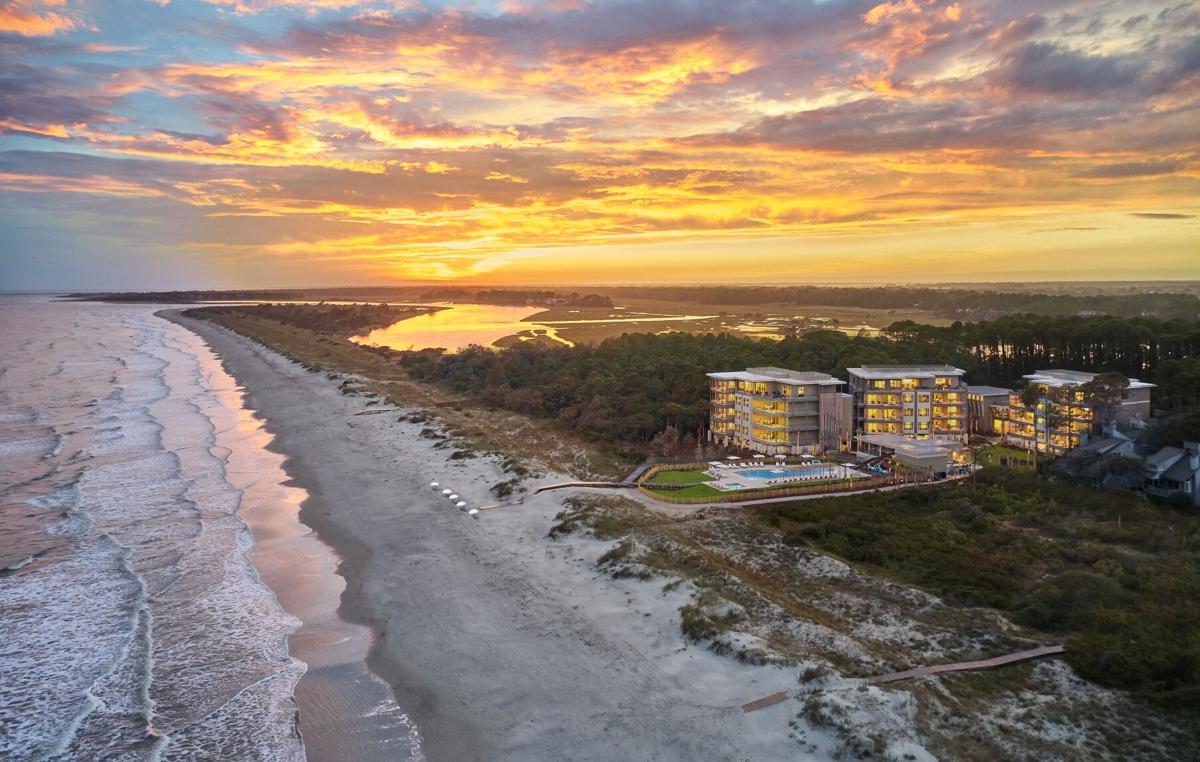 NORTH CHARLESTON — A fiber optic installation company is moving its regional office from the Midlands into a regenerating area of the state's third-largest city.

The company now operates in Lexington near Columbia, but plans to relocate its office to the Lowcountry to help grow its workforce after finding a building that suited its needs, said Colin Garner, vice president.

Wolf Line plans to spend about $750,000 to renovate the one-story, brick-and-concrete-block building, he said. The structure currently is set up with four separate units, but the firm will reconfigure it into a single space.

The company employs about 100 workers nationwide, with about six workers in the Lexington office. Garner will move to Charleston, and he expects the firm to grow and continue to add employees.

The business is now working to get plans and permits approved so it can start construction and move in by this summer.

Garner said the company chose that location because it fit its needs.

"It's the size that we need, it's a nice location and we didn't need to be down on the peninsula," Garner said. "We also believe we will find more talent in the Charleston area because it's growing so much."

The company has another regional office in the northern part of Michigan in Boyne City, according to its website.

An oceanfront residential community on Kiawah Island has sold more than 75 percent of the shared inventory in its 21 units, and the price of remaining stock will jump by $40,000 on Feb. 15.

The Timbers Kiawah Ocean Club and Residences opened in 2018 after being developed by Timbers Resorts, which is based in Winter Park, Fla.

Three of the units are penthouse residences that are sold out. For the remaining 18 three-bedroom units, some inventory remains for one-ninth deeded ownership interest. The price is expected to increase Feb. 15 to $625,000 from $585,000.

Owners also must pay an annual assessment for items such as taxes, insurance, utilities, maintenance and management. Part of the fees will go toward a future reserve fund for the buildings' upkeep.

Buyers must stay a minimum of five weeks, but they can stay longer depending on availability.

During 2020, sales increased 30 percent over 2019, with 11 transactions in December alone as people continued to seek privacy and safe havens from the coronavirus.

Timbers Kiawah is not a timeshare as defined by state law. Ownership is purchased as a fractional deeded real estate interest that can be financed, willed, placed in a trust or owned by a designated legal entity. Rentals aren't permitted.