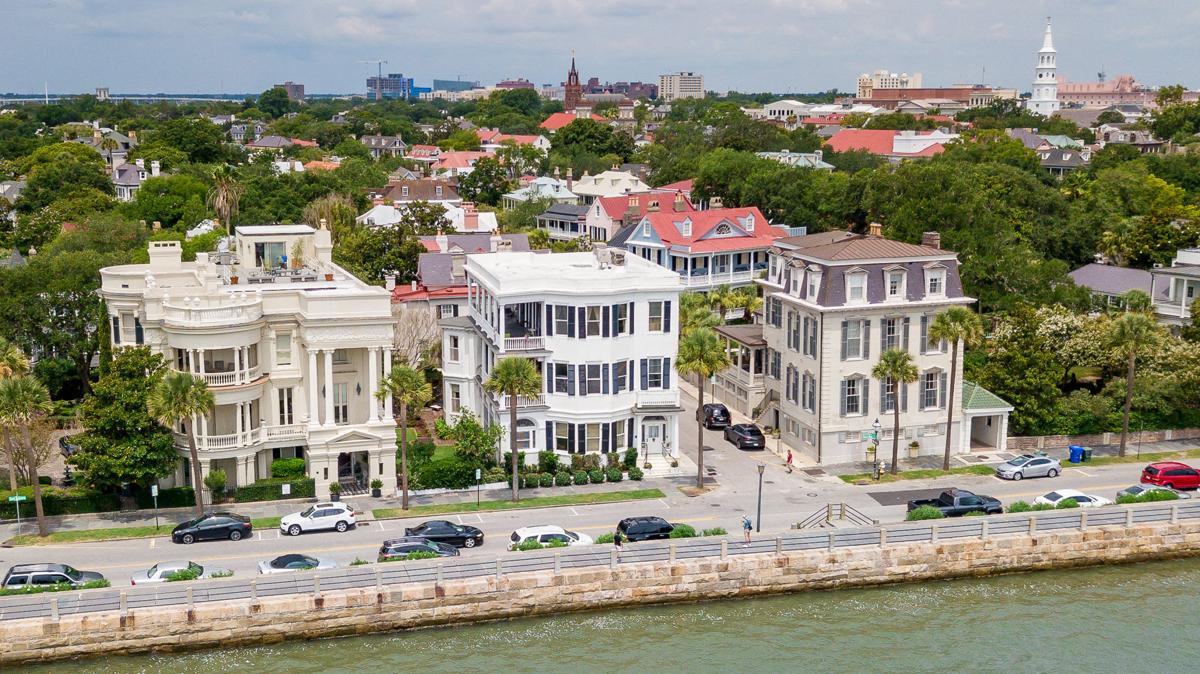 Built in 1837, the Shackleford-Williams house at 31 East Battery in Charleston (center) hasn't changed hands for five generations. It's on the market for $6,995,000. Provided 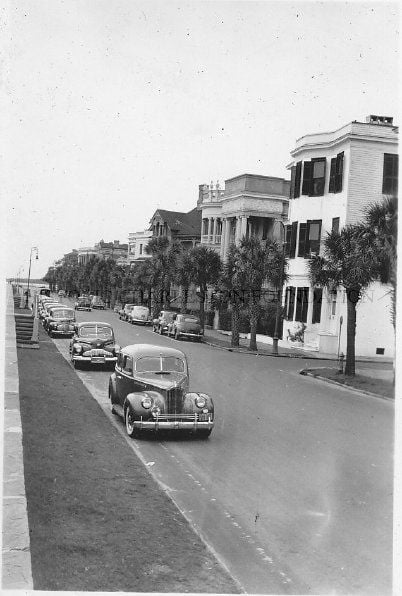 The mansion at 31 East Battery St. stands out on the right in this photo from 1942. Provided

Built in 1837, the Shackleford-Williams house at 31 East Battery in Charleston (center) hasn't changed hands for five generations. It's on the market for $6,995,000. Provided

The mansion at 31 East Battery St. stands out on the right in this photo from 1942. Provided

A towering 181-year-old peninsula home that survived Civil War shelling and is considered among the more preserved properties overlooking Charleston Harbor is on the market.

The 19th-century Shackleford-Williams House at 31 East Battery can be secured for $6,995,000. Lyles Geer, broker with William Means Real Estate, is the listing agent.

According to the real estate firm, the 7,505-square-foot house is for sale for the first time in five generations.

"This house is a historic gem in the heart of downtown Charleston and offers amazing views of the harbor and Fort Sumter," Geer says. William Means Real Estate is an exclusive affiliate of Christie's International Real Estate. "The rare architecture and storied past make this classic Charleston home an enviable offering," he said.

William Means Real Estate describes the six-bedroom, five-bath residence as "an exceptionally well-preserved antebellum mansion and one of the oldest homes on East Battery."

The 31 East Battery St. site boasts a storied history, according to the real estate agency, including:

William Means Real Estate cites present-day attractions, such as unobstructed views of the Charleston Harbor from bay windows, patio and upper piazzas on the third story. Alterations in the early 20th century made it possible to include modern perks and sufficient parking without messing up the residence's antebellum appeal.

"From Civil War bombardment to natural disasters, its historic details have withstood the test of time," the agency said. "Interior wood paneling and custom Tiffany-designed details still reflect the Charleston families who ensured its preservation for centuries."

Dating back 85 years, William Means Real Estate is one of Charleston’s longest-running real estate firms and now has offices on Broad Street downtown and in Mount Pleasant. Helen Lyles Geer has held the positions of president and broker-in-charge since 1999. Visit charlestonrealestate.com.