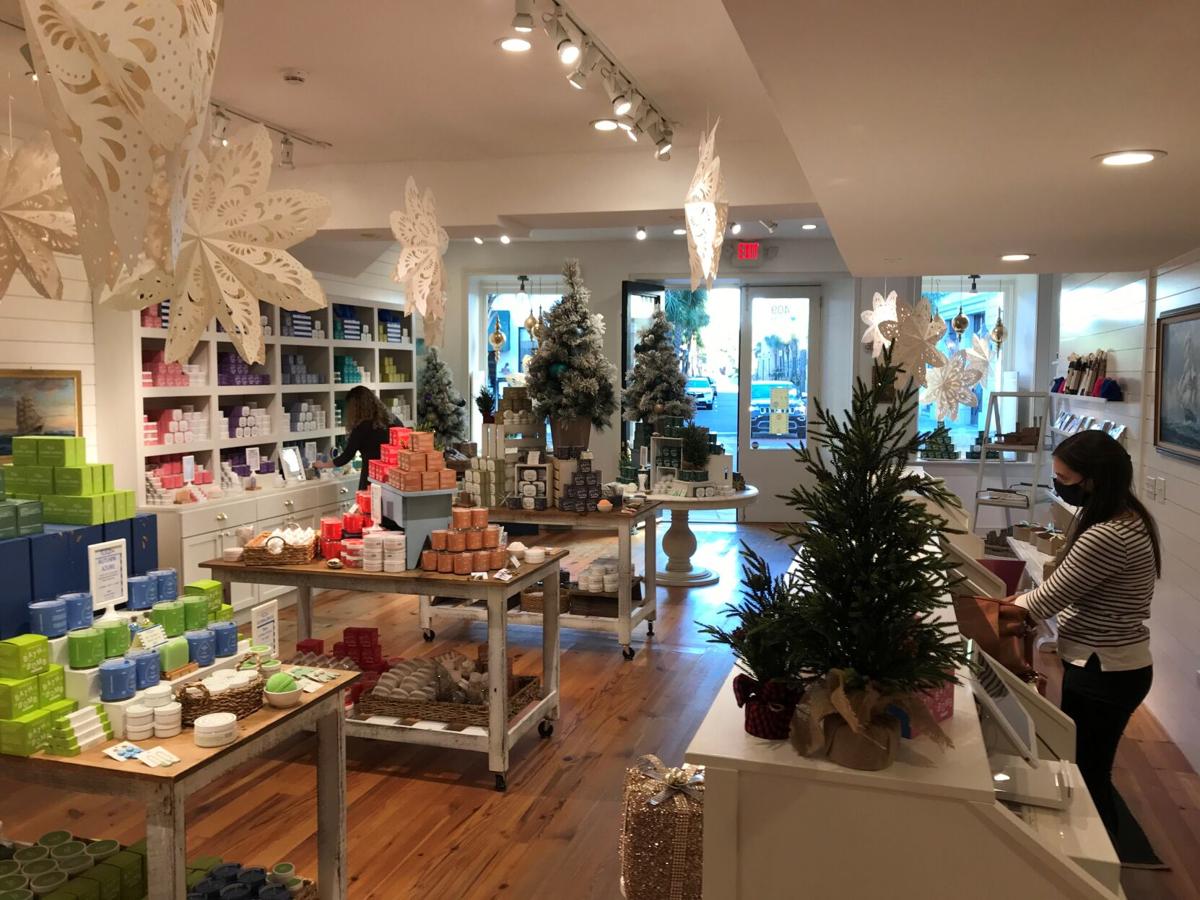 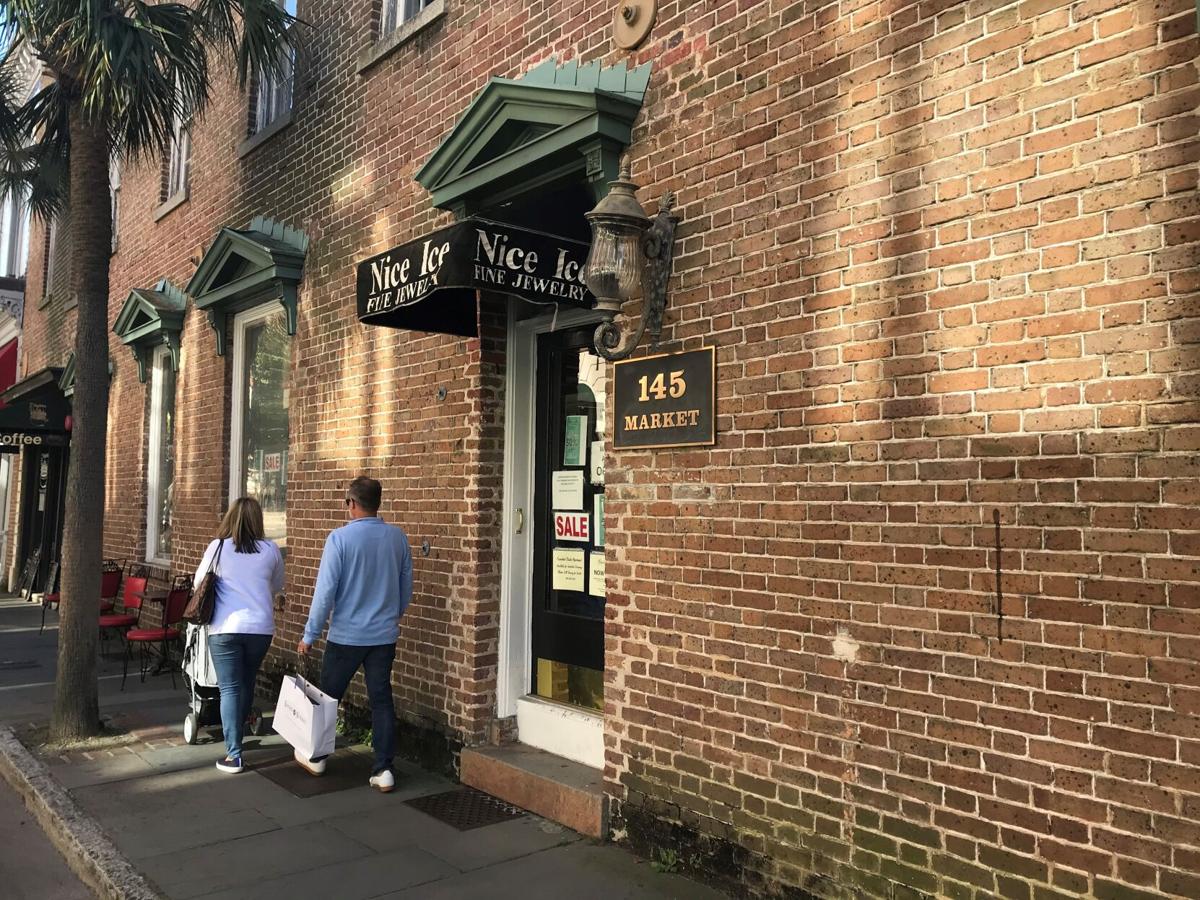 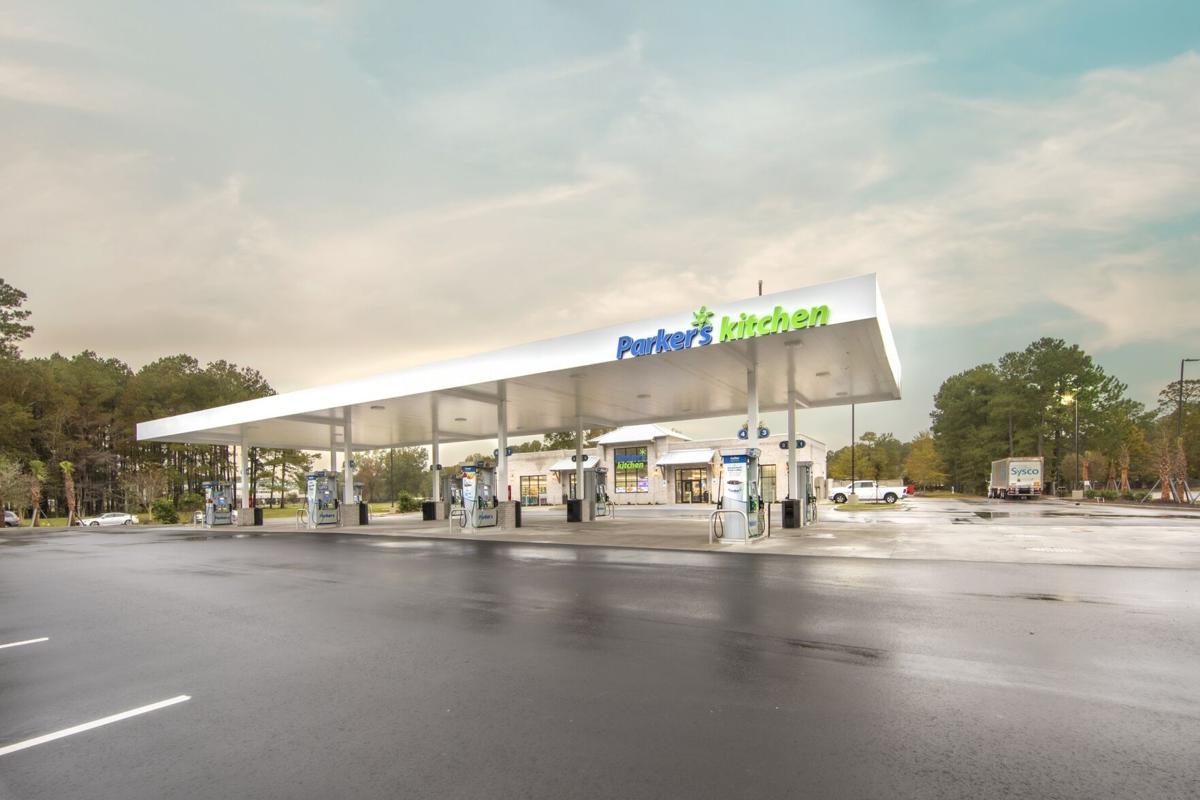 Savannah-based Parker's Kitchen recently opened its eighth convenience store and gas station in the Charleston region. Seven more are planned for development in 2021 throughout the Lowcountry. Parker's Kitchen/Provided

Downtown Charleston now has a new bath and body store, but it will lose a longtime jewelry store by the end of the year.

Old Whaling Co. recently opened its third hand-crafted, soap-and-fragrance-products shop on the peninsula at 409 King St., while the owner of Nice Ice at 145 Market St. is retiring and closing the jewelry shop after several decades.

The new store is open 10 a.m.-7 p.m. Sunday-Thursday and 10 a.m.-8 p.m. Friday and Saturday. Old Whaling Co.'s other locations can be found in the Charleston City Market's Great Hall at 188 Meeting St. and at 43 Broad St. Hours vary, but both shops are open daily.

On Market Street just east of the King intersection, Marilyn Hoffman has decided to close her 410-square-foot jewelry store after working in the business for at least 45 years. The shop, across from Belmond Charleston Place Hotel, will stay in business through Dec. 31.

A Savannah-based convenience store chain plans to open seven more stores in the Charleston area next year, including three not previously announced.

Parker's Kitchen's newest sites include Tanner Ford Boulevard at Tanner Hall Boulevard in Hanahan, Cooke Crossroads in Summerville and another near Summerville in the works.

Another site at Interstate 26 and College Park Road will be a truck stop, according to owner Greg Parker.

Parker hopes to develop 25 more stores in the Charleston area over the next five years. Parker's already operates eight stores across the region. The newest store opened last week at 8108 Windsor Hill Blvd. off Ashley Phosphate Road in North Charleston.

A new concept in grocery shopping will soon debut in Mount Pleasant.

Opie plans to open within the next two months at 1735 U.S. Highway 17, just south of Mount Pleasant Towne Centre, according to store operator Tyler Sones.

"We’re on track for a December or early January opening and will begin hiring teammates soon," Sones said of the drive-thru business.