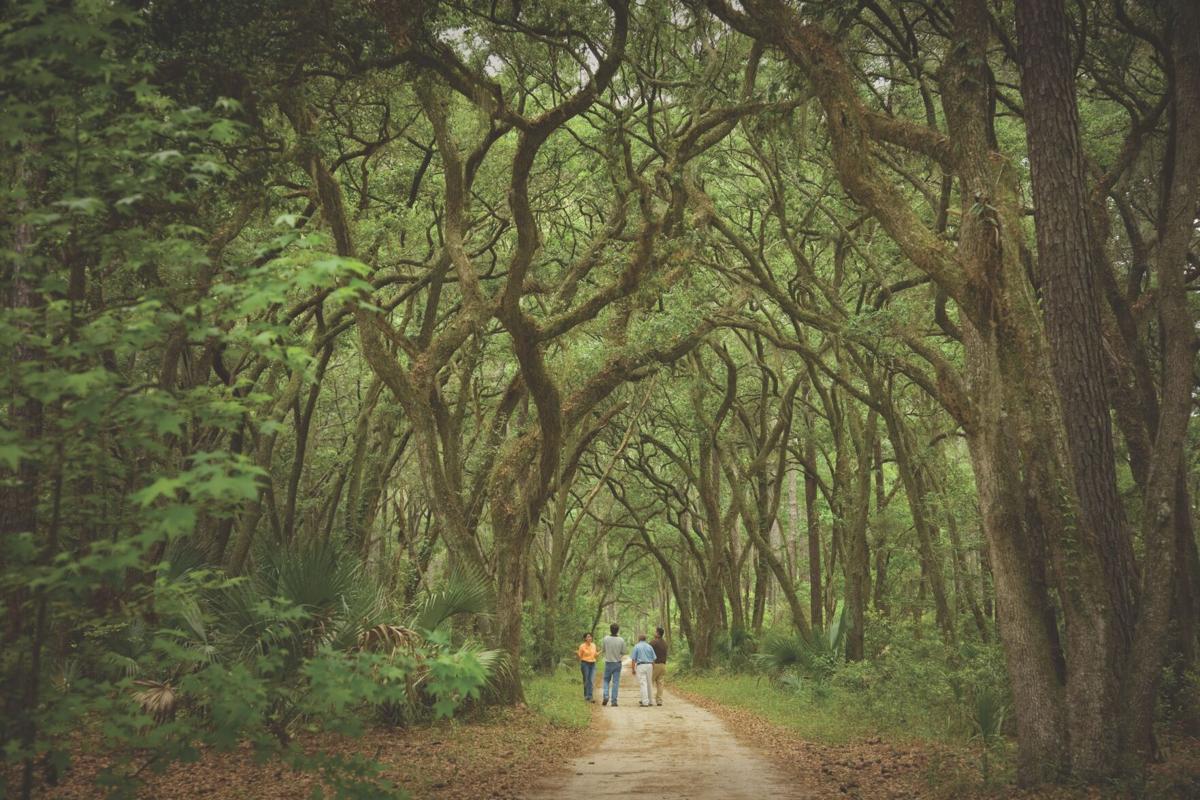 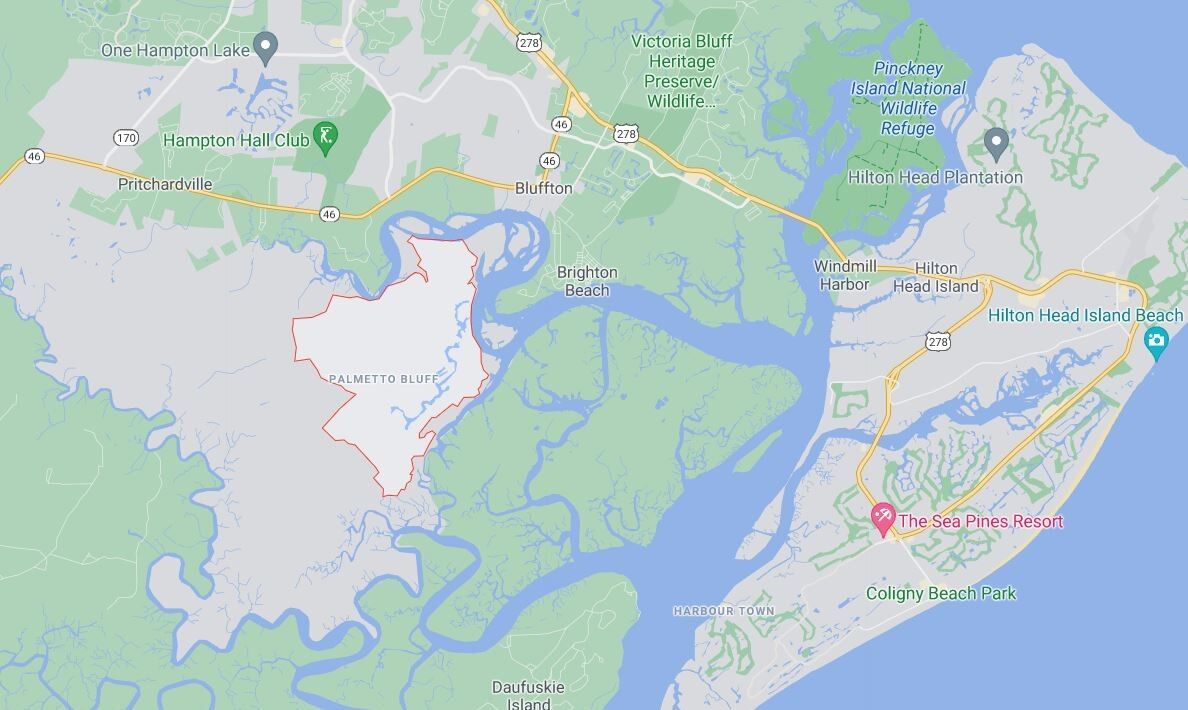 Palmetto Bluff is a 20,000-acre resort property in the town of Bluffton in Beaufort County near Hilton Head Island. Provided

South Street Partners, which has offices in Charleston and Charlotte, and London-based Henderson Park Capital Partners bought the expansive tract on the south side of the May River in Beaufort County, according to a spokeswoman. Financial terms were not disclosed.

The pair are planning a comprehensive development for what the new owners termed "one of the largest remaining contiguous entitled waterfront properties on the East Coast."

The proposal includes a second golf club and the construction of Anson Village, a new residential and commercial community that will open up access to a large waterfront space near the Intracoastal Waterway.

The property, once the site of 15 plantations with enslaved laborers, changed hands several times after the Civil War. In the 1880s, Savannah businessman John Estill began purchasing land around what was simply called "The Bluff." He eventually amassed 10,000 acres and built a mansion as a country estate in what is now Wilson Village.

In 1902, wealthy New York banker Richard T. Wilson bought Estill's holdings and over the next 20 years doubled the size of the property to 20,000 acres. He named it Palmetto Bluff.

Because his wife loved to entertain, he built a grand, four-story mansion with a ballroom and several guest rooms overlooking the May River. Tragedy struck in 1926, when fire reduced the opulent estate to ashes. Distraught over the loss, Wilson sold the property to J.E. Varn for a timber, turpentine and cattle business and returned to New York.

In 1937, Union Bag and Paper Co. bought the land from Varn for its pine and hardwood trees.

Realizing the maritime forest needed to be protected, the company developed a conservation-based, land-use plan.

In the 1970s, Union Bag acquired Camp Paper Co. of Virginia and became known as Union Camp, which used the property as a hunting retreat for clients.

In 2000, Crescent Communities acquired Palmetto Bluff, incorporated conservation efforts and began planning the 20,000-acre residential community that continues to evolve and is now in the hands of new owners.

Nick Weber, founding partner and CEO of Henderson Park, which has more than $10 billion in assets under management, said the acquisition offers "great potential for further expansion."

"Palmetto Bluff is an outstanding drive-to resort and residential destination set in a unique landscape which is set to benefit from the continued resilience of the premium leisure sector and South Carolina’s long-term appeal," Weber said.

Patrick Melton of South Street Partners called Palmetto Bluff "a generational buy which perfectly aligns with our other assets."

South Street acquired Kiawah Partners, the master developer of Kiawah Island, in 2013, and The Cliffs, a collection of seven private residential communities in North and South Carolina, in 2019.