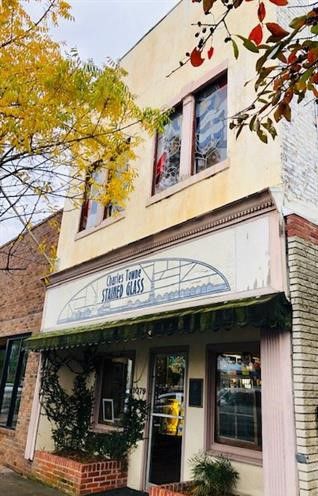 The building at 1079 E. Montague Ave. in North Charleston served as the original site of North Charleston City Hall after the city was formed in 1972. Its the location of Charles Town Stained Glass. Provided 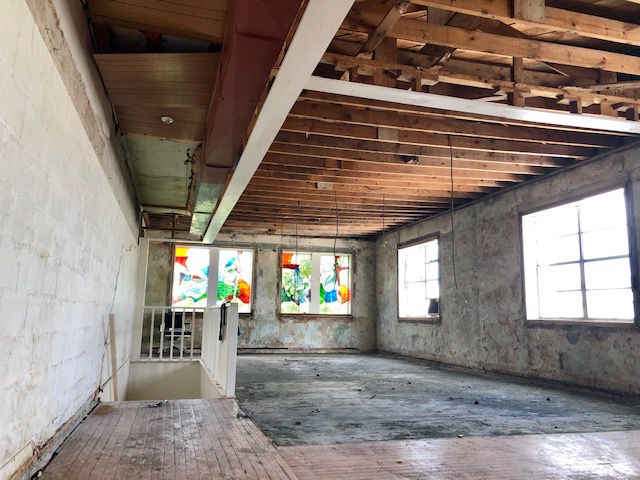 The building at 1079 E. Montague Ave. in North Charleston recently was purchased by a Columbia developer. It served as the original site of North Charleston City Hall after the city was formed in 1972. Provided

North Charleston officials first set up a city hall on Montague Avenue when the city was founded in 1972.

The state's third-largest city has long since outgrown that small two-story structure, which became the home of Charlestowne Stained Glass for nearly three decades until it moved to a new site off Dorchester Road during the summer.

Now, the 4,420-square-foot structure is being redeveloped for another use.

Columbia developer Cason Development Group marked its first foray into the Charleston market by buying the two-story building at 1079 E. Montague Ave. near Park Circle in June for $797,500.

"The building has potential for a restaurant, retail, office space, apartments or a mix of two uses," said Frank Dougherty of Cason Development Group.

"We wanted to expose the structure of the building so that when we do show it off to potential tenants they can have a clean look at all the possibilities,” Dougherty said.

The building could be leased to a single tenant or more than one. Roadstead Real Estate Advisors of Charleston is handling the leasing.

Located in the city's trendy Olde Village commercial sector, the building sits between Blade & Bull Axe Throwing and ReFORM personal training fitness studio. It's just down the street from EVO Pizzeria and not far away from new apartments and the redeveloping Garco Mill.

The building originally housed Bennett's Menswear before becoming the original city hall. A commemorative plaque marks it as an historical site.

Among the structure's unique features are the stained-glass windows on the second floor facing East Montague Avenue.

“Although the windows are beautiful, they are not original to the building," Dougherty said. "We do not know yet whether or not we will keep them."

Harnessing light: Stained-glass artisans add their touch to sanctuaries across the Lowcountry

Cason doesn't plan to flip the building after fixing it up. The company hopes to retain ownership for a long-term investment.

“We really like this area of Charleston,” Dougherty said. “This area has absolutely taken off in the last 10 years."

Cason also doesn't plan to stop with the Montague Avenue acquisition in the Lowcountry.

"Our goal is to purchase and renovate more buildings in the area,” Dougherty said.