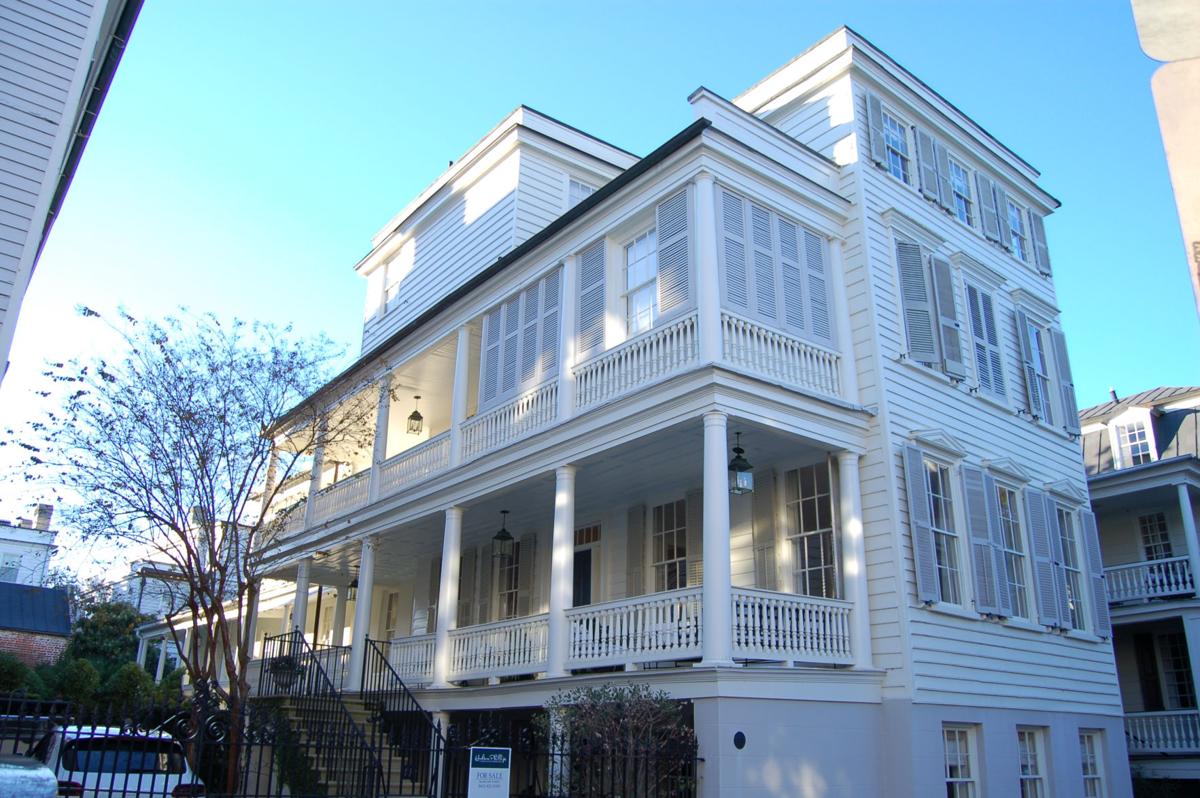 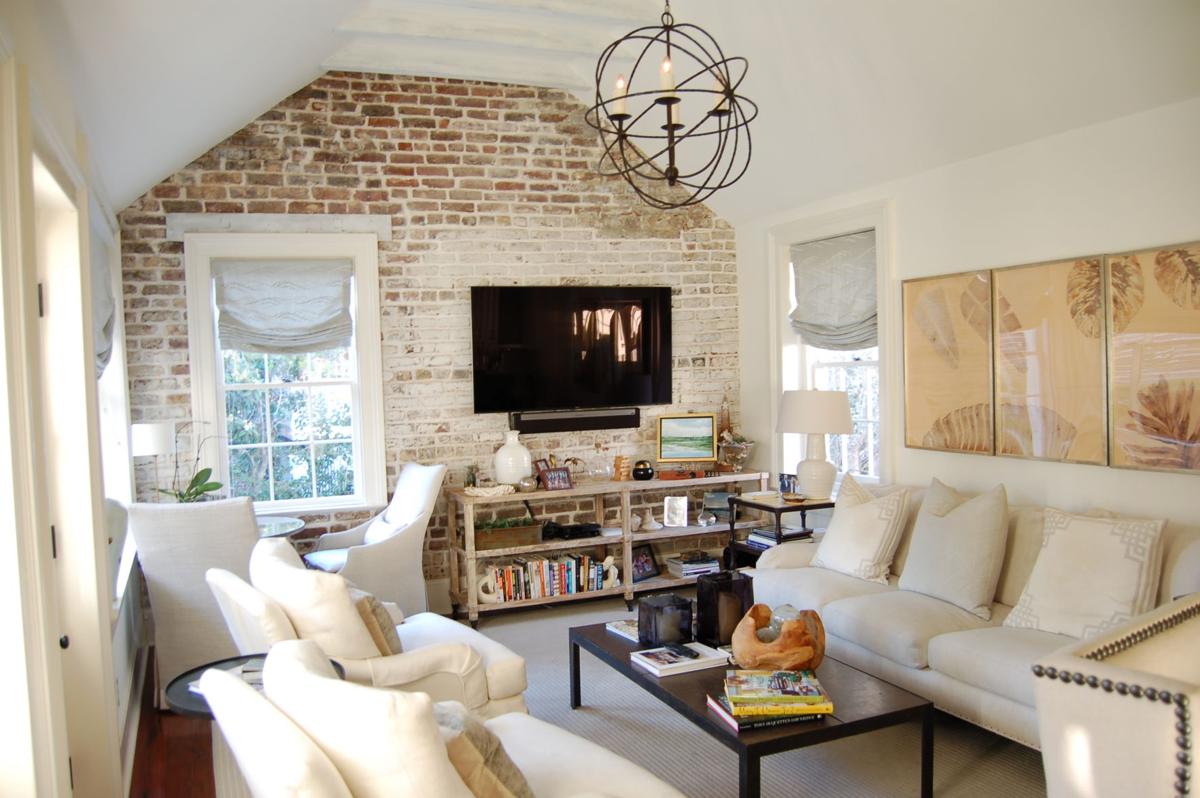 A back den includes flat-screen TV and brick rear wall. 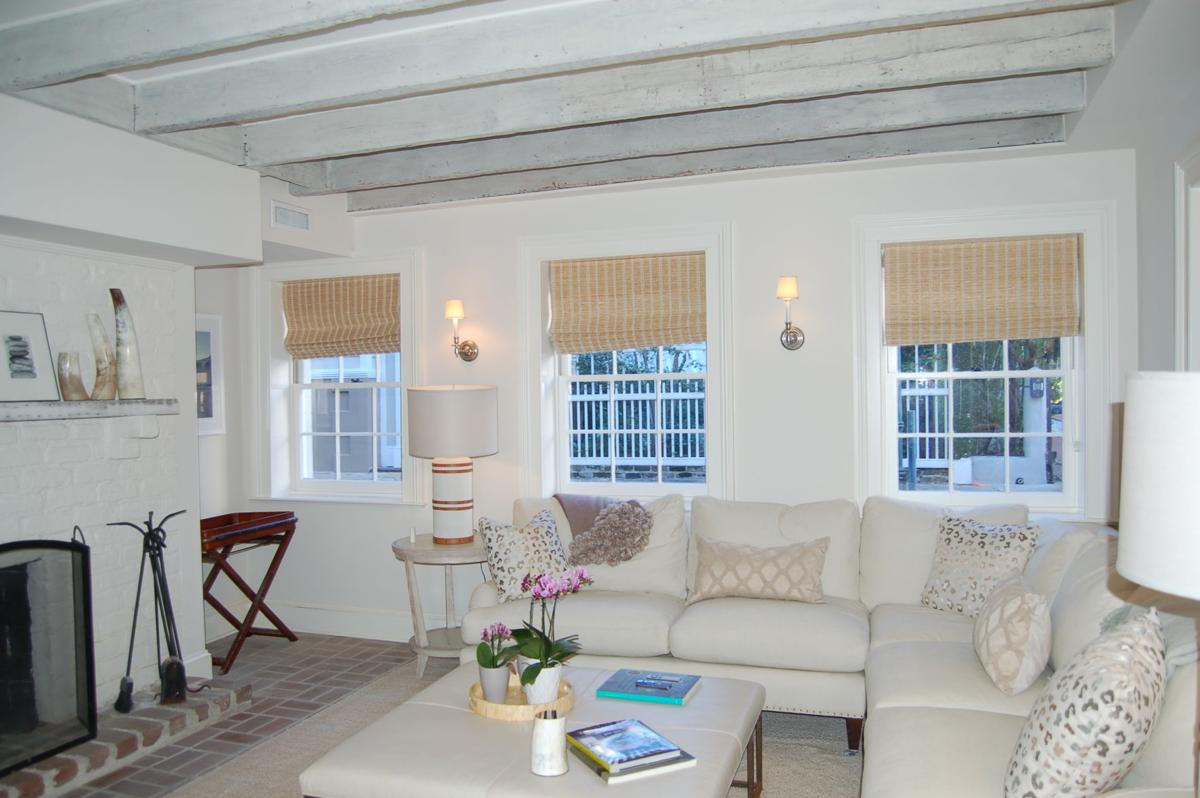 The raised basement includes a sizable living room with fireplace. 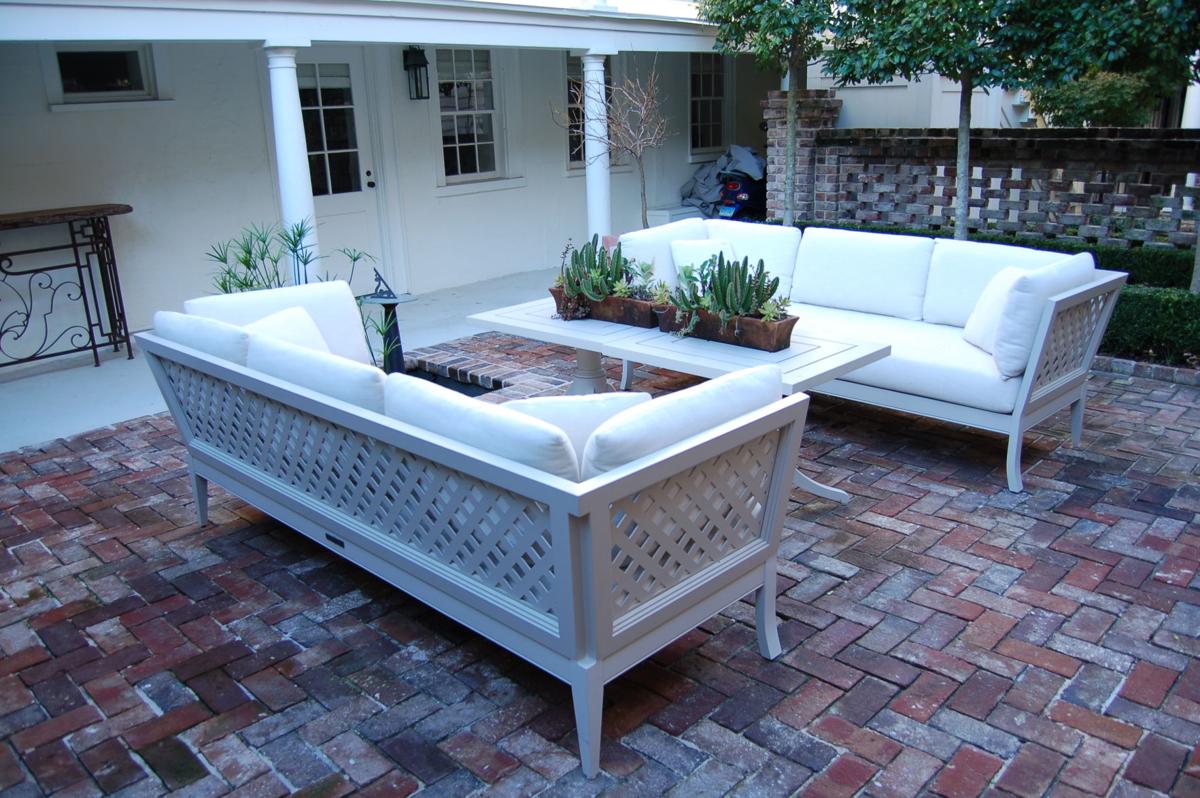 The backyard showcases a brick patio with outdoor furniture. 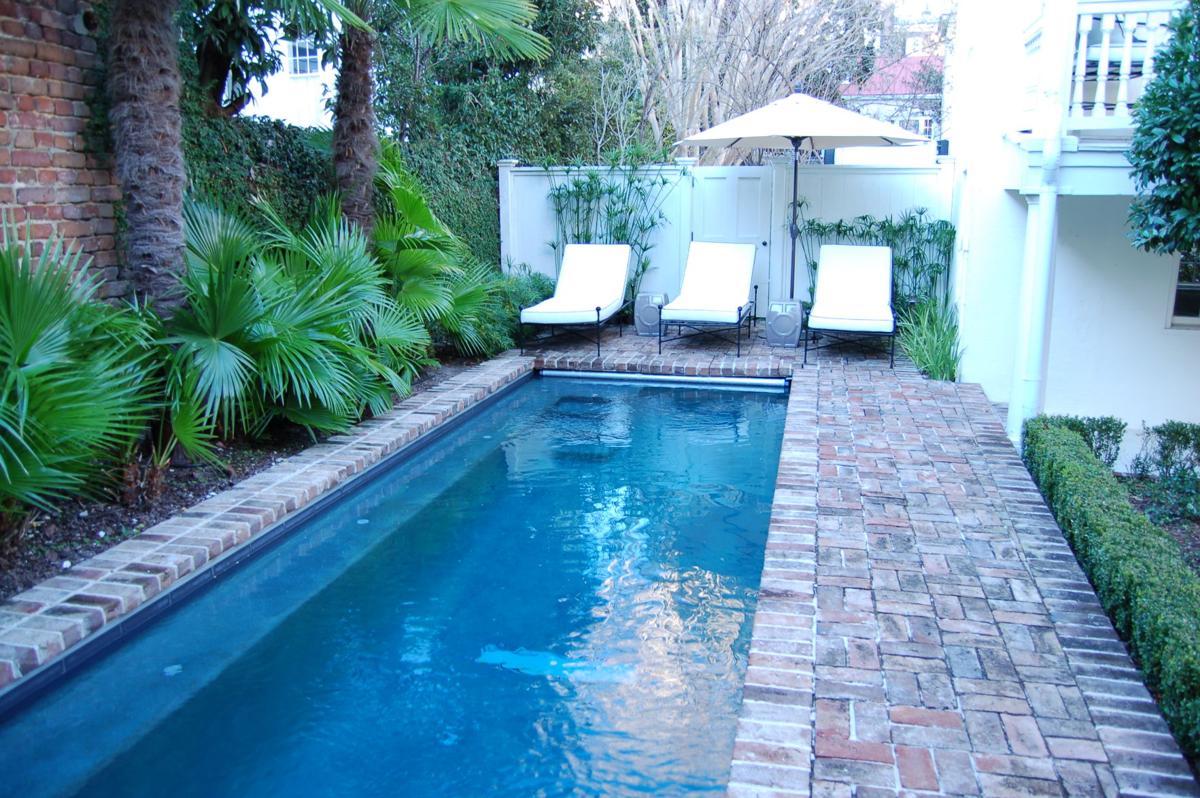 A swimming pool spotlights the far end of the property. 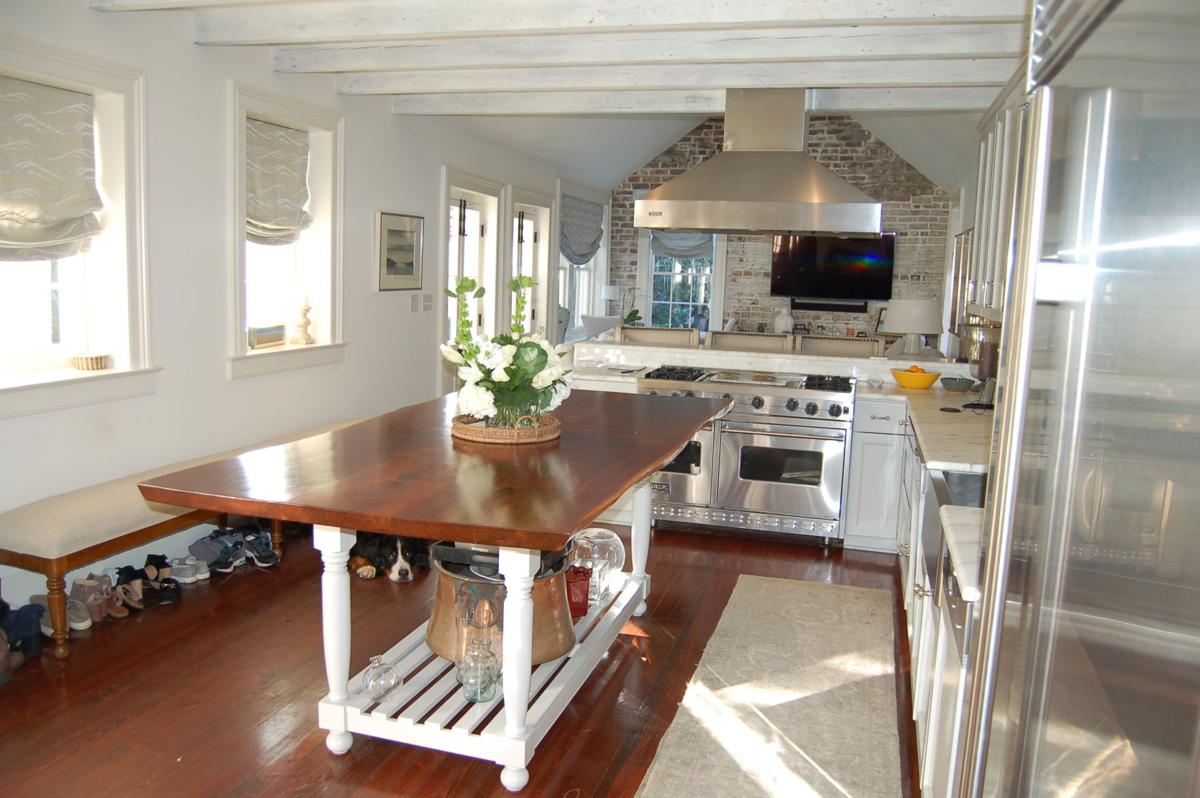 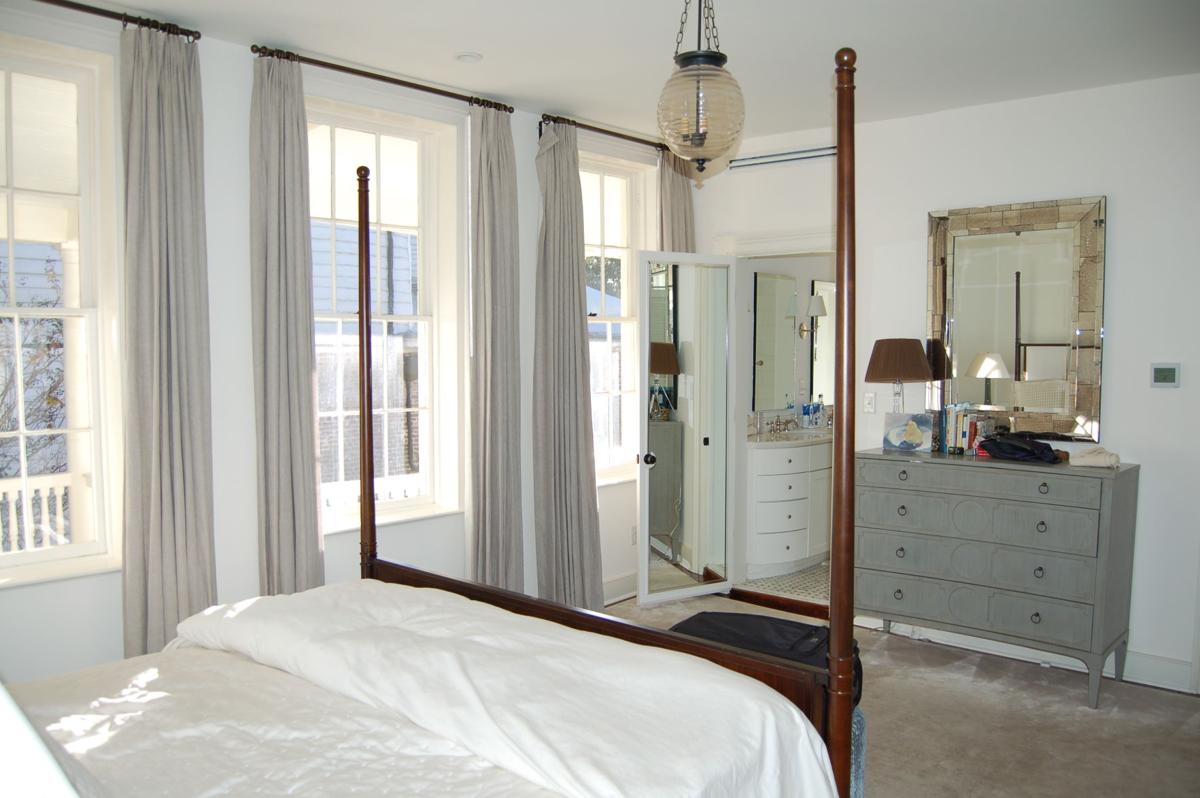 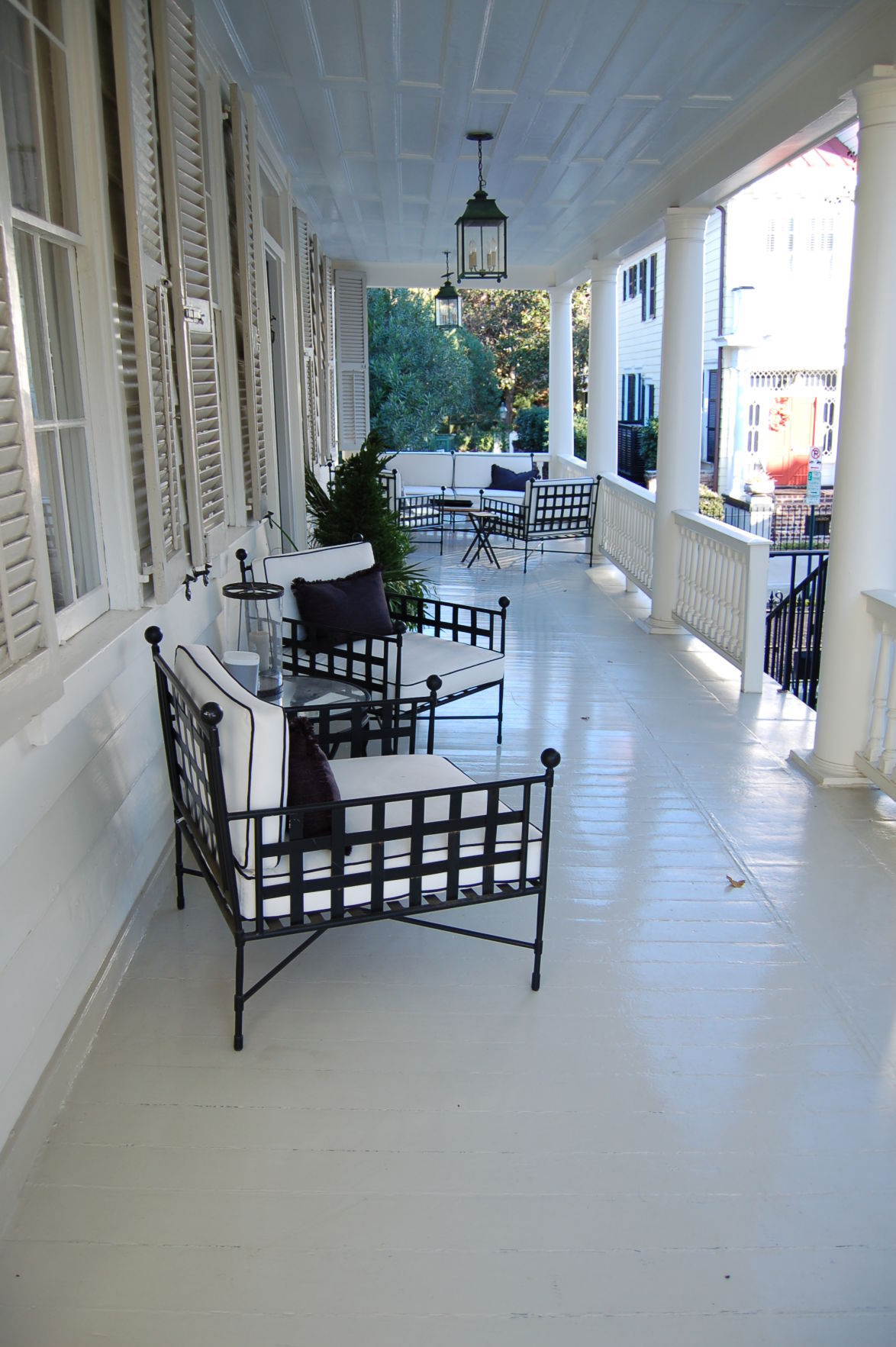 Sprawling piazzas distinguish the second and third floors at 11 Church St., for sale for $5,950,000. 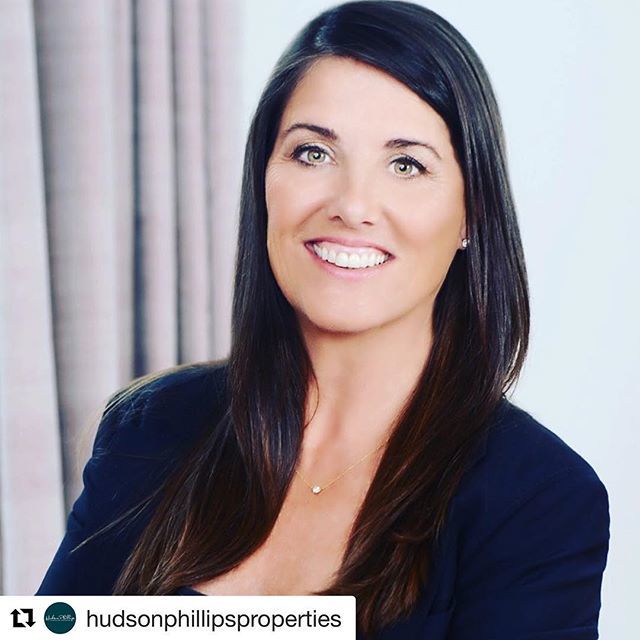 A back den includes flat-screen TV and brick rear wall.

The raised basement includes a sizable living room with fireplace.

The backyard showcases a brick patio with outdoor furniture.

A swimming pool spotlights the far end of the property.

Sprawling piazzas distinguish the second and third floors at 11 Church St., for sale for $5,950,000.

The property was platted in Charleston's earliest days but stood vacant — too close to military fortifications at the Battery — until around 1790. It counts a series of owners, including one buyer at auction, and wound up subdivided for decades before its classic restoration as a single-family residence in the 1970s and '80s.

Today, 11 Church St. excels as a finely finished single-home painstakingly renovated 11 years ago and touched up by the current owners, who bought the Federal-style four-story house in 2014.

Yet with all the activity, "It's a really calm house," says Mary Lou Wertz, Realtor with Hudson Phillips Charleston Properties and listing agent at 11 Church St. The seven bedroom, five full bath and two half-bath home touting six fireplaces went on the market this fall for $5,950,000.

"We have had some interest (from house hunters)," Wertz says. "People with young children are most interested," she says.

Fortified steps lead from the sidewalk entry-gate to the lower piazza and through to the second floor, which is laid out as a line of rooms from living to dining, gourmet kitchen to large den with vaulted ceiling and brick rear wall. A guest room suite with private bathroom marks the top of the stairs on the third level. The master suite, large enough for a separate sitting area, also showcases a large bedroom, upscale bathroom sporting tub and shower, lengthy closet and access to the top piazza.

The roomy top floor includes a flat ceiling and no dormers.

A raised basement covered with stucco makes up the ground floor and includes living and sleeping space plus a potentially cordoned off section. "This could be a two bedroom apartment for a nanny," Wertz says. The original entrance door opens to the ground floor.

Inside the gate, the property sports an off-street driveway for at least two cars and an electric cart. "There's ample parking," she says.

Hudson Phillips Charleston Properties includes a booklet on 11 Church St. for prospective buyers describing highlights and upgrades over the years, including:

Landgrave Thomas Smith, a governor of Carolina and builder of Medway Plantation in Berkeley County in 1690, was the first property owner at what's now 11 Church but did not develop it. A house was erected as early as 1788 and the earliest confirmed owners and residents were Henry Nichols, wife Elizabeth and brother Isaac at least by 1801. The house, auctioned in 1820, passed through a myriad of owners including members of the Ball, Chisolm, Schutt, Gadsden, Snowden, Howard and Tucker families before Eliza Dawson bought the house as an annex to the imposing Villa Magherita Hotel at 4 S. Battery St. in the 1920s. A subsequent realty company owner subdivided 11 Church, which sold to William McG. Morrison Jr.— son of Charleston's mayor 1947-59 — and Felicia Morrison in 1962. They're credited with converting the house back to a single-family residence and restoring the home, and family members lived there until 1996. In 2007, then owner 11 Church St. LLC oversaw a meticulous renovation. Lisa S. and Augustus B. "Gus" Field IV have owned 11 Church St. for four years.

"Below the bend on lower Church Street, in one of the oldest and most charming parts of the city, sits an exquisite Federal era Charleston single, c. 1790," Wertz says in her listing write up. "Steps from the Battery and White Point Gardens, this quiet brick street is one of Charleston's most photographed scenes."