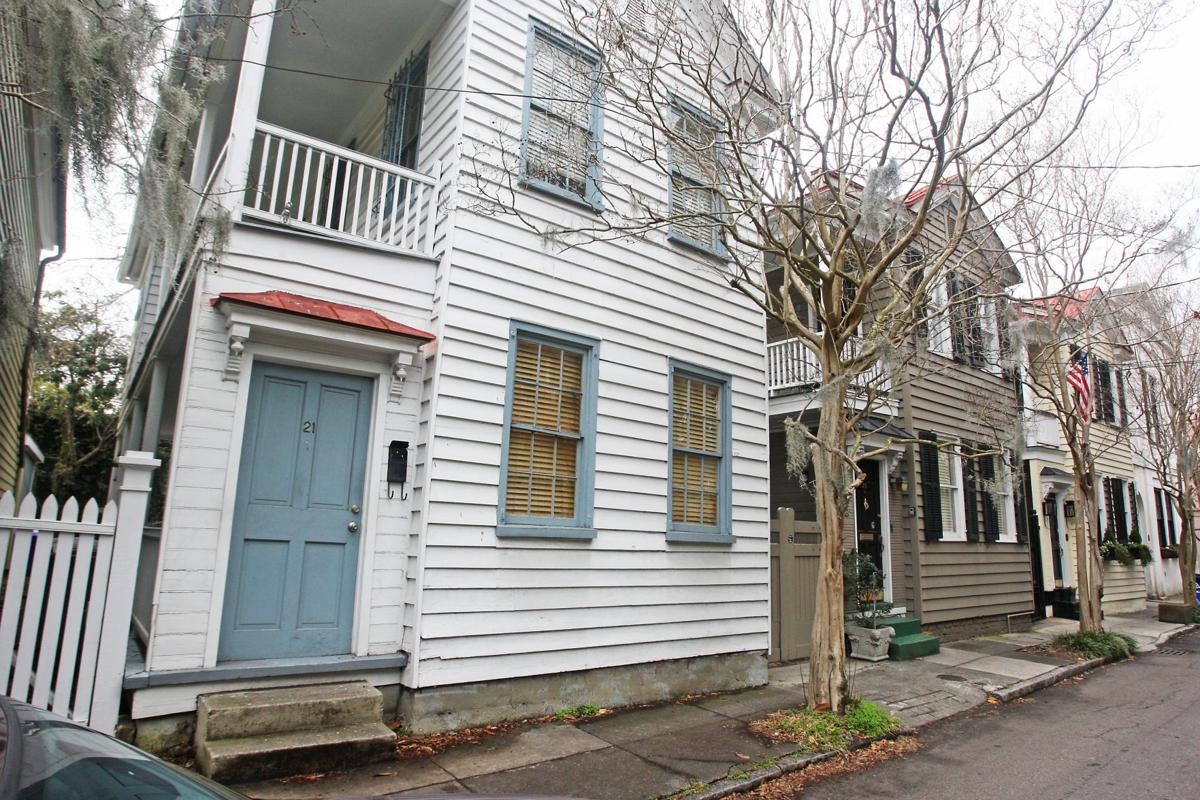 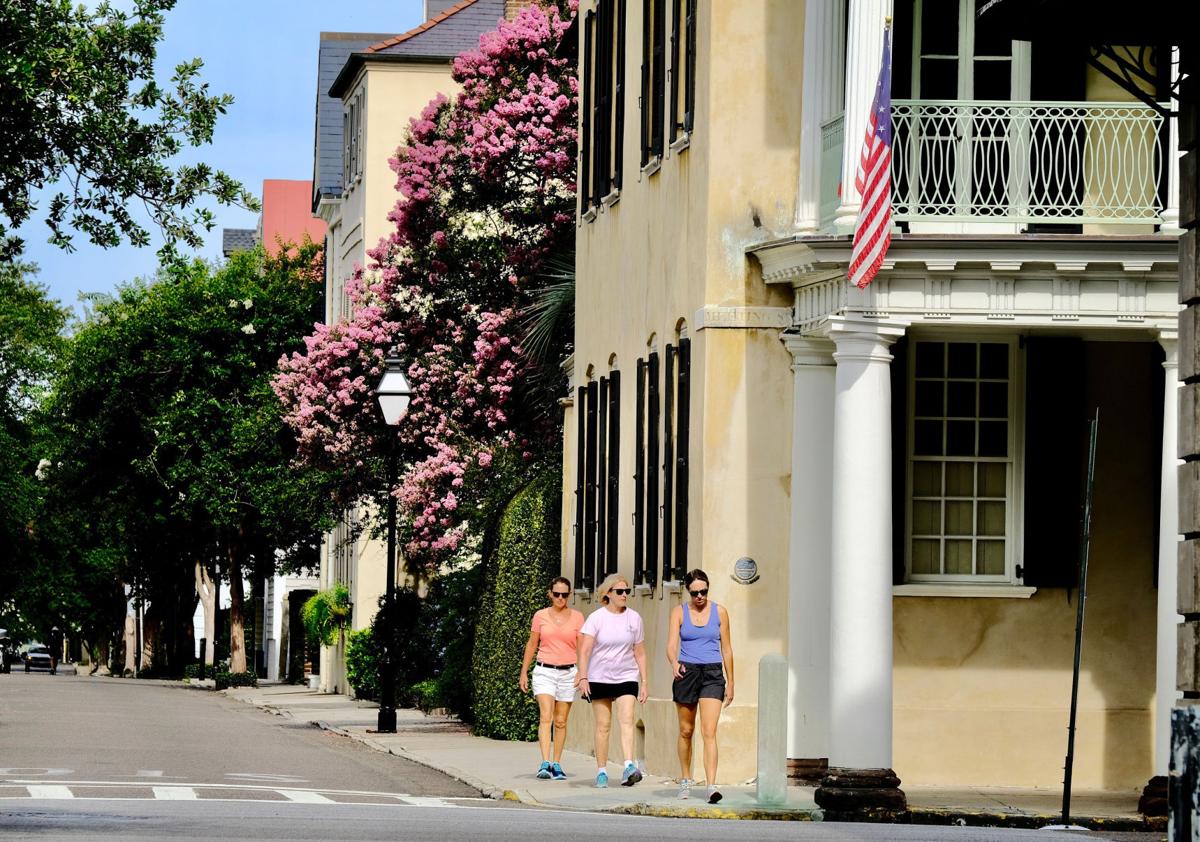 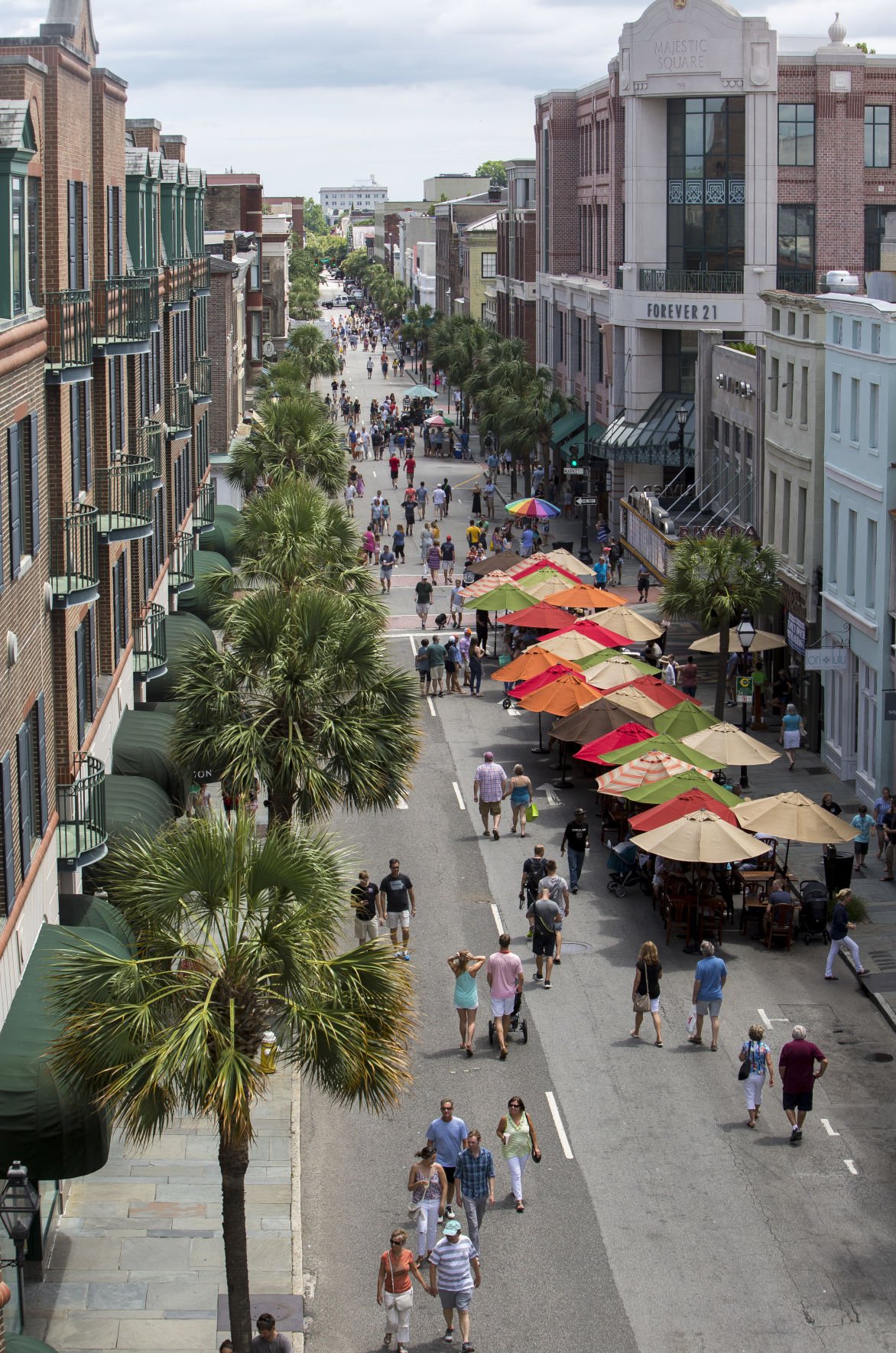 One proposed amendment to Charleston's short term rental ordinance would make it easier to use upstairs spaces on King Street for rentals, which could displace longer-term tenants.

A man rides his bike down Cannon Street Tuesday, December 12, 2017. The Cannonborough-Elliotborough neighborhoods was the only one open to short-term rentals in Charleston before the city passed a new ordinance in April. 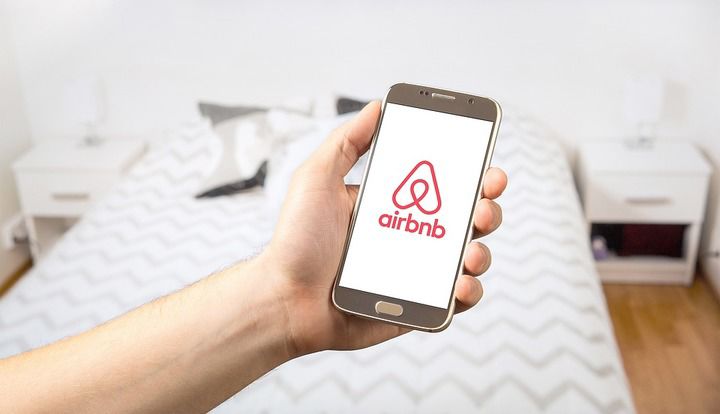 South Carolina residents took in about $111 million through short-term rental listing service Airbnb in 2018, according to the company. File/Airbnb/Provided

One proposed amendment to Charleston's short term rental ordinance would make it easier to use upstairs spaces on King Street for rentals, which could displace longer-term tenants.

A man rides his bike down Cannon Street Tuesday, December 12, 2017. The Cannonborough-Elliotborough neighborhoods was the only one open to short-term rentals in Charleston before the city passed a new ordinance in April.

South Carolina residents took in about $111 million through short-term rental listing service Airbnb in 2018, according to the company. File/Airbnb/Provided

When the city of Charleston set out to update its short-term rental regulations last year, the main goal was to create a process that would put realistic controls on the rapidly growing cottage industry.

The rentals were only allowed in one downtown neighborhood for many years, but the city didn't have enough resources to enforce the boundaries once booking platforms such as Airbnb and HomeAway made it easy for hosts to conceal their addresses.

The new ordinance adopted in April legalized them citywide but set strict rules for three different districts: the lower peninsula, the upper peninsula and the rest of the city. It created a robust permitting process and allowed the city to monitor online listings for properties that aren't registered.

So far, the new rules appear to be fulfilling the goal of reining in the rampant trend.

Before the new ordinance went into full effect in late August, there were 2,055 short-term rental listings advertised throughout the city. As of Oct. 8, there were about 1,505, a 26 percent drop.

Plus, the ordinance passed its first judicial test last week. Ten hosts who were cited for violations went to municipal court on Oct. 8, and all but one of them were found guilty. Most were issued $1,087 fines.

For Mayor John Tecklenburg and his staff, this all amounts to a significant legislative win, but not all city leaders see it that way.

Councilman Keith Waring proposed a number of sweeping changes to the ordinance last week that would remove some of its key features, reigniting a fiery debate that had mostly died down since the ordinance passed. His proposal was deferred when he had to abruptly leave town, but Waring said he planned to bring it back up at the next council meeting on Oct 23.

In a city dominated by tourism most of the year, particularly on its historic peninsula, an unchecked short-term rental industry posed a threat to the residential nature of neighborhoods.

Finding a solution became one of Tecklenburg's top goals after taking office in 2016. His resident-led task force spent almost two years debating the nuances of regulating such a unique industry before a new set of rules was proposed to council.

Its defining feature, as well its most controversial one, was to require hosts to live in the properties they rent and to be home whenever they have guests. While that addressed concerns about investors buying up properties and turning them into de facto hotels, it banned whole-house rentals, which many vacationers prefer.

Waring's proposal would lift that ban. He said there's no way for the city's enforcement officers to know if hosts are home or not.

"It's just totally unrealistic," he said. "You can't police that."

Many short-term rental operators have argued the same thing. Kevin High, who owns the rental management company Walk Away Stays, reiterated the point at the council meeting last week. He said whole-house rentals should at least be allowed in commercial areas.

"Those areas are designed for exactly this," he said.

Dan Riccio, the city's livability director, said if a host isn't home during a rental and a problem is reported, the city could revoke the permit.

If that changed is approved, it would more closely mirror Charleston County's rules, which allow whole-house rentals up to a certain number of days per year, depending on the area.

Another amendment would get rid of the requirement that houses in the Historic District have to be listed on the National Register of Historic Places to be eligible for a short-term rental permit. Waring said he realized it was meant to limit the number of permits allowed in the most historic neighborhoods, but he sees it as an unfair standard.

Historic preservation groups and other supporters of the ordinance vehemently oppose any of the changes.

"(Short-term rentals) are a primary threat to our residents' quality of life," said Winslow Hastie, president of the Historic Charleston Foundation. "The existing ordinance brings that threat under control, while the proposed amendments would strip away the quality of life protections."

Tecklenburg wants City Council to hold off on any changes until the kinks of the new enforcement process can be worked out.

"We’re just starting down this path," he said. "We need some more time to see what the numbers are going to shake out to be and how well the enforcement goes."