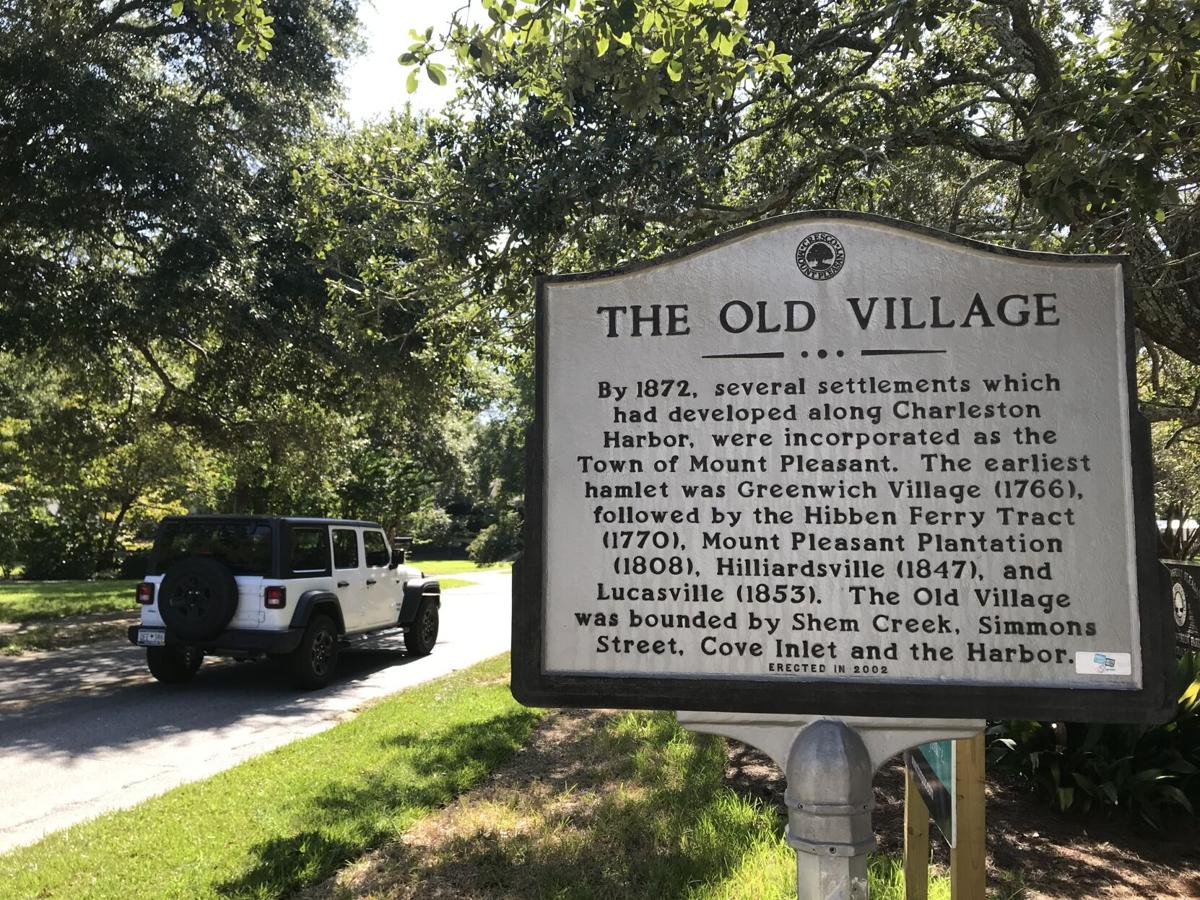 The Old Village of Mount Pleasant is one of the town's priciest residential areas. Warren L. Wise/Staff 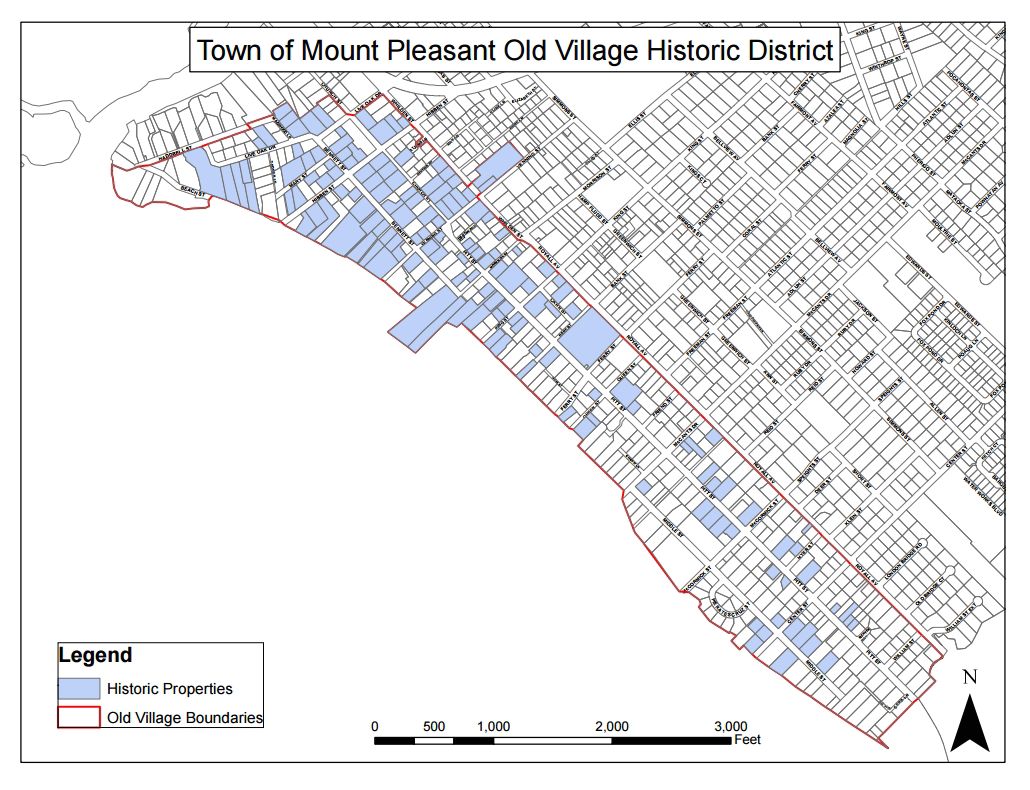 The Old Village of Mount Pleasant is one of the town's priciest residential areas. Warren L. Wise/Staff

A pair of waterfront Mount Pleasant homes that had been owned by a local real estate developer have fetched a combined $11.1 million in a deal involving one buyer.

Anthony McAlister sold the 6,584-square-foot residence at 235 Bennett St. in the town's Old Village for $7.35 million and a 1,799-square-foot guesthouse on an adjoining lot at 237 Bennett for $3.75 million in late August, according to Charleston County land records.

The buyer of both properties is a Delaware corporation called 235 B St. LLC. The transactions were handled privately, without agents or mortgages.

The higher-priced home, built in 1820, sold for just shy of the $7.5-million record price paid in 2010 for a 7,015-square-foot abode overlooking Charleston Harbor nearby at 100 Beach St. at the mouth of Shem Creek.

McAlister, who owns Mount Pleasant-based McAlister Development, did not respond to a request for comment Tuesday.

Nancy Hoy wasn't involved in the two sales, but she lives in the Old Village and has experience selling its historic properties as an agent with Carolina One Real Estate.

She said interest remains high for homes in the area, which is off Coleman Boulevard and runs along Charleston Harbor.

Hoy said earlier this week she helped sell a property at 202 Bank St. to an undisclosed family from New York for $5.495 million. The 6,740-square-foot waterfront dwelling includes six bedrooms and 6½ baths. The previous owners paid $4.875 million in 2017, according to county land records.

"The market is really, really strong," she said, referring to the Old Village. "A lot of out-of-area buyers are very interested in the area."

Hoy said most of the high-end buyers usually look in the Old Village, downtown Charleston or Sullivan's Island when they express interest in the Charleston area.

"The Old Village is middle ground, and it's higher than Sullivan's," she said. "I think you get a lot more for your money and a good lifestyle. People feel good about living there."

She also said buyers who look downtown may be concerned about flooding while those who look to Sullivan's may consider that it's a barrier island.

"You can live in the Old Village and be equidistant between downtown and Sullivan's," Hoy said. "Kids can ride their bikes to school, and the historic homes are beautiful."