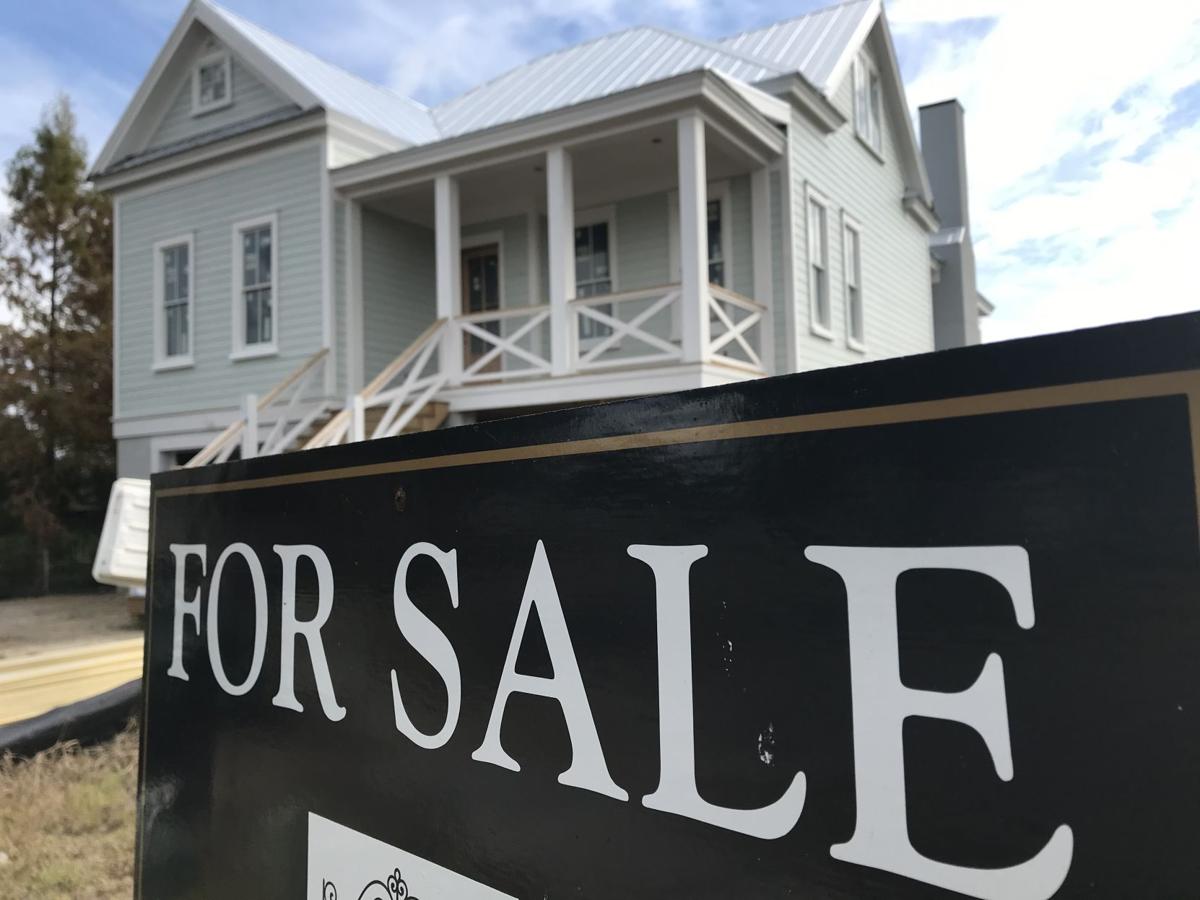 The Charleston region has some of the priciest ZIP codes in South Carolina with Sullivan's Island leading the way. Warren L. Wise/Staff 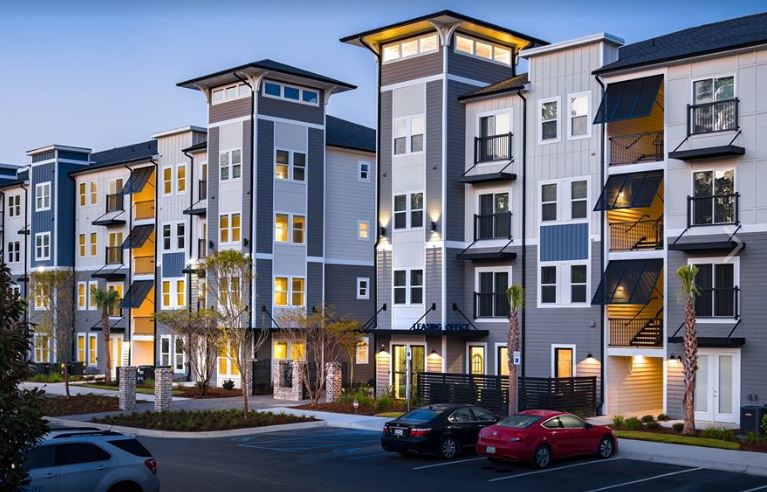 People often talk about how expensive it is to live in Mount Pleasant, but it's not the priciest place to live in South Carolina. That distinction belongs to its eastern neighbor, Sullivan's Island, according to new rankings from UnitedStatesZipCodes.org.

Median housing costs per month at the seaside enclave come in at $2,433, the highest in the Palmetto State.

The report, based on major costs paid by owners such as mortgage payments, property taxes, insurance, utilities and condo fees as well as major costs for renters that include contract rent and utilities, shows seven of the priciest 10 ZIP codes in the state are in the Charleston area.

Daufuskie Island in Beaufort County comes in second-most expensive at $2,099 a month. Sullivan's coastal neighbor to the north, Isle of Palms, takes a bow at No. 3 with residents paying $1,915 a month in median housing costs. A central Columbia ZIP code ranks No. 4 at $1,773 a month.

Northern Mount Pleasant, which includes mostly new housing developments in the area north of the Isle of Palms connector and Boone Hall Plantation, rounds out the top five at $1,737 a month, while southern Mount Pleasant is No. 8 most expensive at $1,518 a month.

Two city of Charleston ZIP codes made the top 10. The area south of Calhoun Street on the tip of the peninsula ranked No. 6 at $1,720 a month for housing while the area encompassing Daniel Island and along Clements Ferry Road came in at No. 7 at $1,705 a month.

Part of Fort Mill near Rock Hill and Charlotte ranked No. 9 with housing costs at $1,448 a month. Rounding out the top 10 was Charleston Air Force Base in North Charleston at $1,423 a month.

Other parts of the city of Charleston as well as Goose Creek, Hanahan, Folly Beach, Kiawah Island, Johns Island and Summerville also made the top 50. ZIP codes do not follow municipal boundaries, and some include parts of nearby unincorporated areas.

The median housing costs for the entire state is $820 a month. The cheapest top 50 location was in Columbia at $982 a month.

And if you want to escape to a place where median housing costs are really low, try the tiny, crossroads town of 215 people called Scotia in Hampton County in the southern part of the state. There, housing costs a mere $265 a month.

The other four cheapest places to live in South Carolina include Gloverville in Aiken County, Arcadia in Spartanburg County, Patrick in Chesterfield County and Liberty Hill in Kershaw County. The median price in all of them is under $377 a month. Click here for the full report.

The newly constructed, 302-unit Lively Indigo Run Apartments off U.S. 78 and Interstate 26 recently sold for $170,530 a key while the S.C. Realtors Association will be headed next year by a Charleston real estate vet.

2: Number of downtown Charleston buildings asking the city to use part of their properties as hotels.

+ Drags on economy: A lack of attainable housing and traffic congestion are drains on Charleston's economic growth, according to a new scorecard for the region.

+ It takes a village: Troubled Columbia showplace shopping center Village at Sandhill could get boost from new managers.

Ground will be broken in late December on the 224-unit Atlantic Beach House Apartments on Ben Sawyer Boulevard, a project rejected by the town in 2015 and finally resolved in a late-night vote through an out-of-court settlement in 2017.