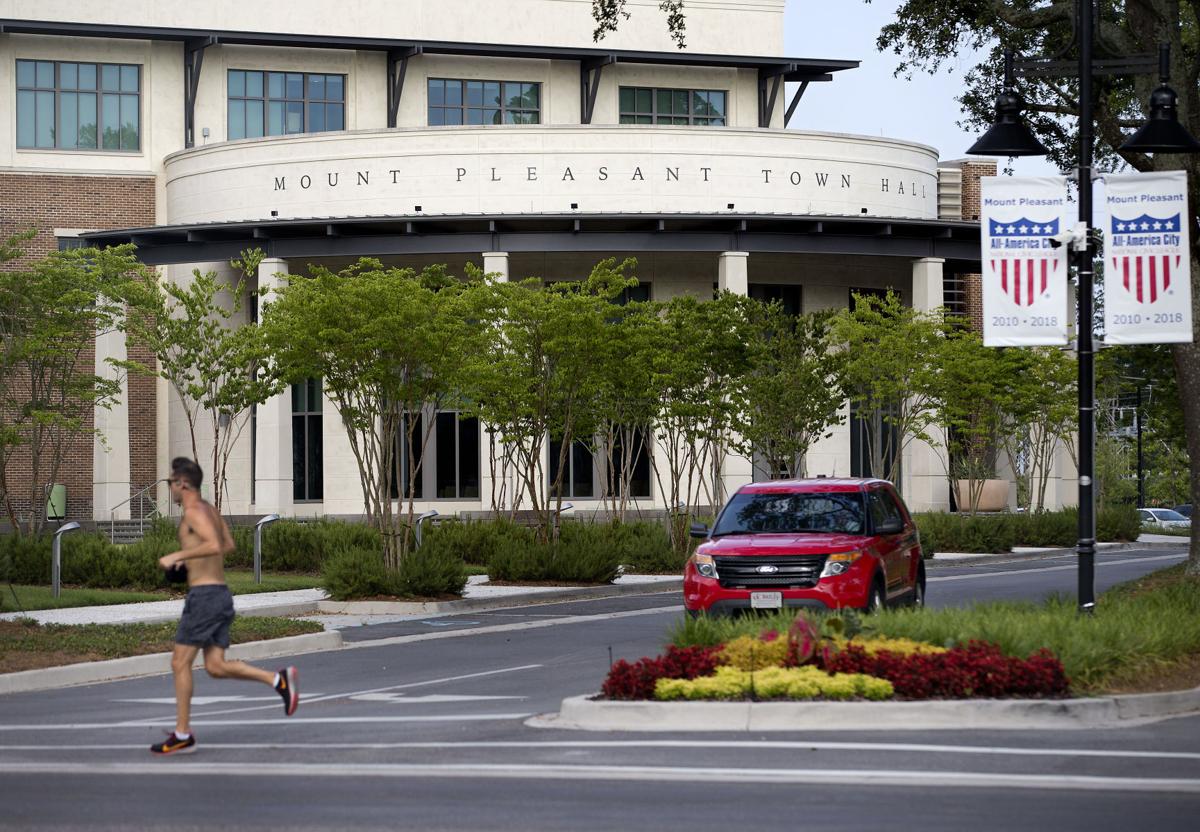 The town of Mount Pleasant is the best place to live in the Charleston region based on a new crime scale. The town of roughly 90,000 people ranks No. 2 in South Carolina behind No. 1 Aiken. File/Grace Beahm Alford/Staff 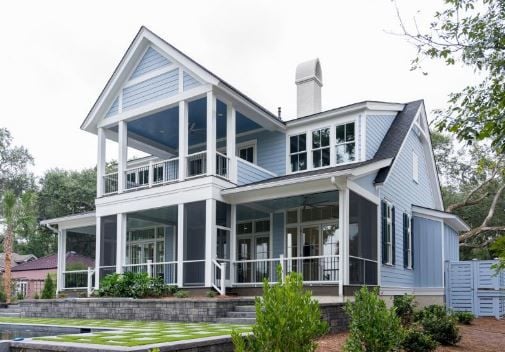 HGTV will give away this newly built Dream Home on Hilton Head Island as part of a contest that starts Dec. 30. Michael Hrizuk/Getty Images/HGTV 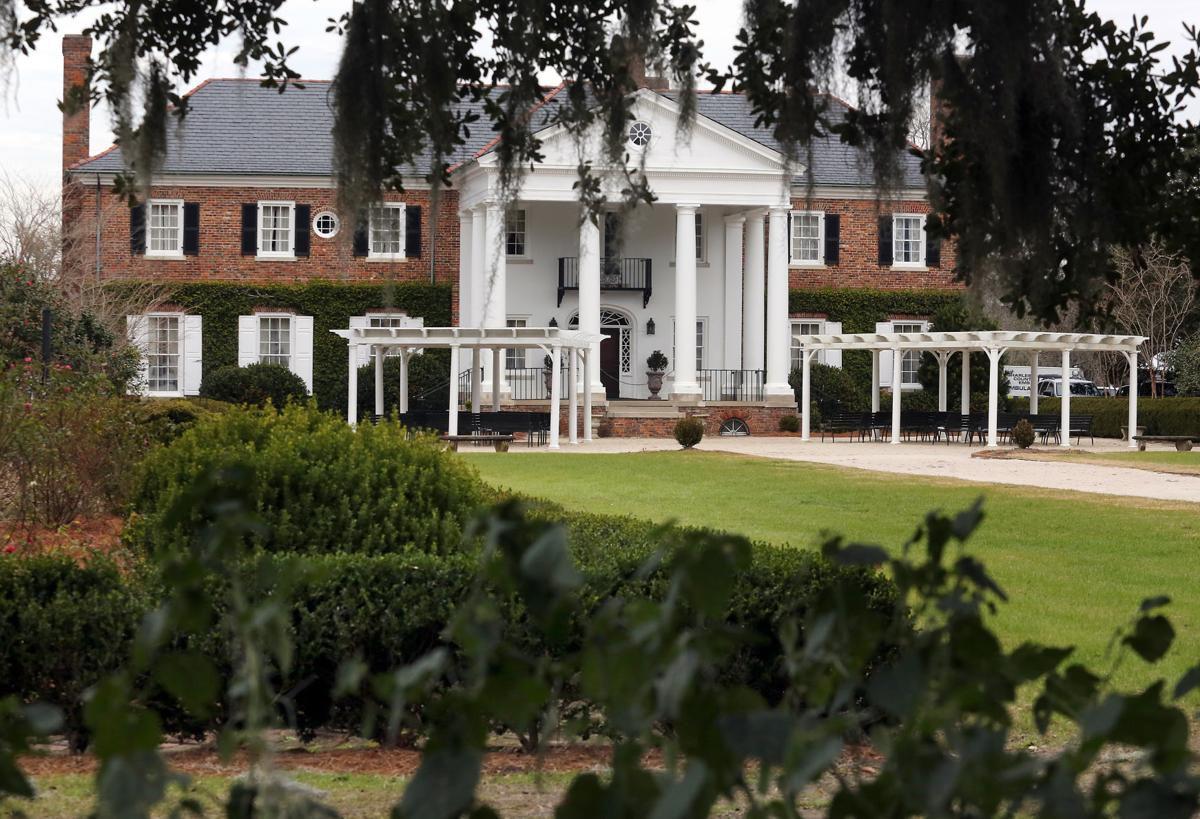 Boone Hall Plantation in Mount Pleasant will be preserved from development under a new deal. File

Every city has crime, but some have less than others.

In South Carolina, five of the top 15 cities with the lowest crime rates can be found in the Charleston area.

The city with the lowest crime rate in the region is where median home prices exceed $400,000 and the median household income is about $90,000. Take a bow, Mount Pleasant.

The East Cooper town (it calls itself a town, not a city) of roughly 90,000 people ranks No. 2 in South Carolina among the top 50 cities on the safe scale, according to a report by online consumer service Security Baron.

The No. 1 safest city in the Palmetto State is Aiken.

Others in the Charleston area in the top 15 include No. 6 Hanahan, No. 8 Charleston, No. 11 Goose Creek and No. 15 Summerville.

Moncks Corner comes in at No. 28 while North Charleston is No. 34 and Walterboro ranked 44th.

Of the town's other major metro areas, Greenville came in at No. 21 and Columbia at No. 32.

Security Baron used the FBI's 2017 and 2016 Uniform Crime Reporting data to make its selections based on factors such as rates for murder, rape, robbery, assault, burglary, theft, vehicle theft, arson and median income.

It also included a municipality's population and number of households in the rankings.

A recently completed, 3,500-square-foot home with three bedrooms and three and a half baths will be given away by HGTV in a contest starting Dec. 30.

157: Number of units opening by year's end in a new senior living facility on James Island.

1: Difference in the number of homes sold throughout the Charleston region in October of this year versus the same month last year.

4,300: Square footage of rebuilt Chick-fil-A restaurant in West Ashley with dual drive thru lanes under a canopy.

+ Cost of living: The divide between Charleston housing prices, income and solutions continues to widen.

+ Mansion and multifamily: Up to 275 high-end apartments could be built near the Woodlands Mansion in Summerville.

Boone Hall Plantation on about 600 acres in the heart of Mount Pleasant is now perpetually protected from development.

Most Charleston-area residents spend more of their income on housing than the federal standard of 30 percent, but solutions to the housing affordability problem are hard to come by. Housing leaders want restrictions relaxed on permits and density, while city leaders offer mixed viewpoints on correcting the widening imbalance.