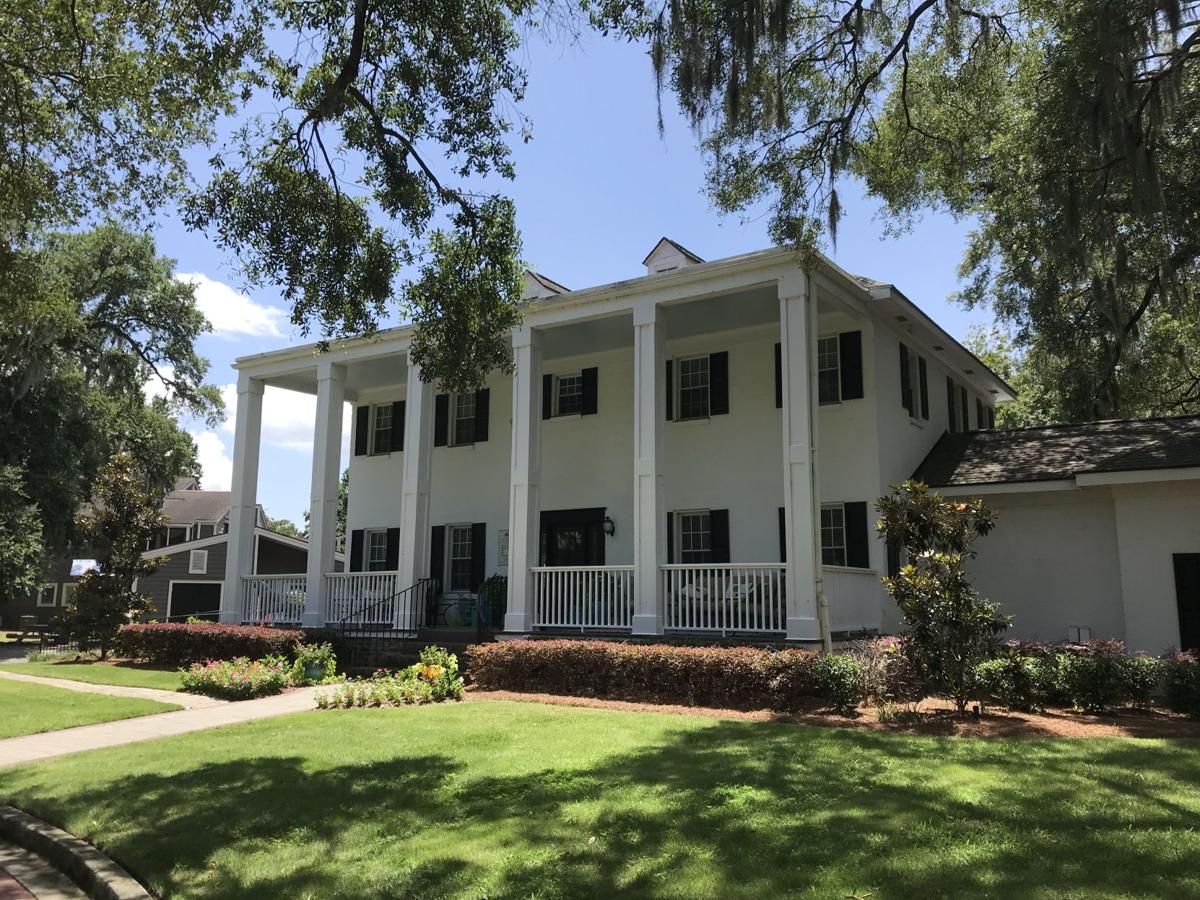 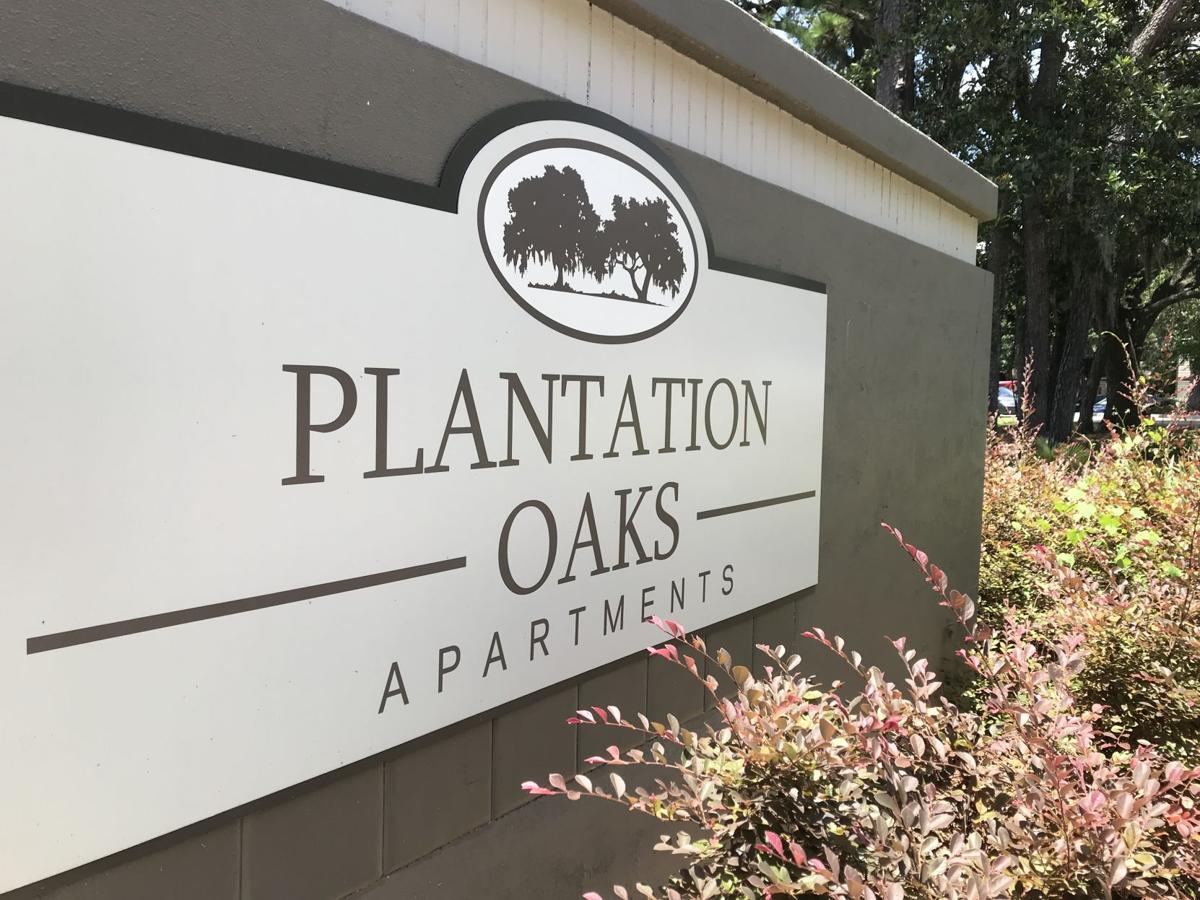 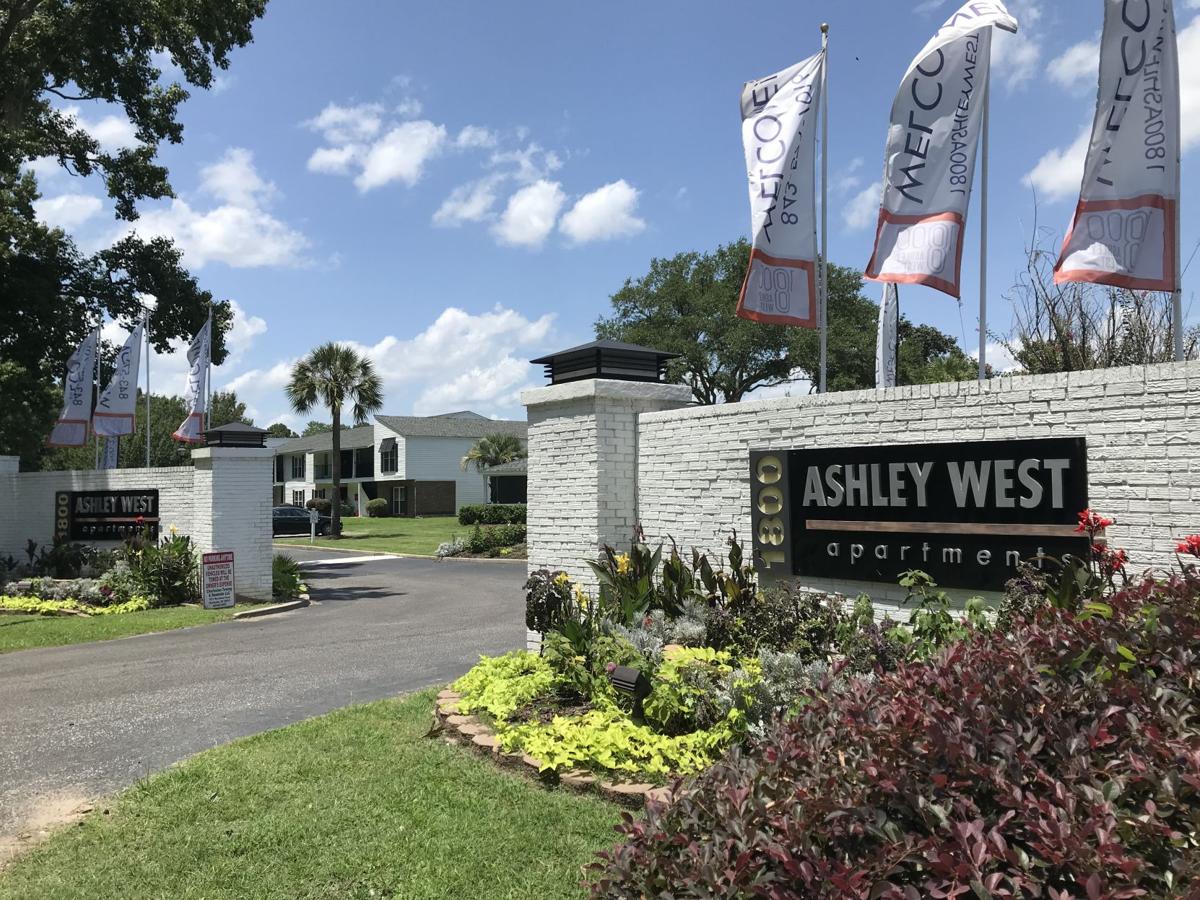 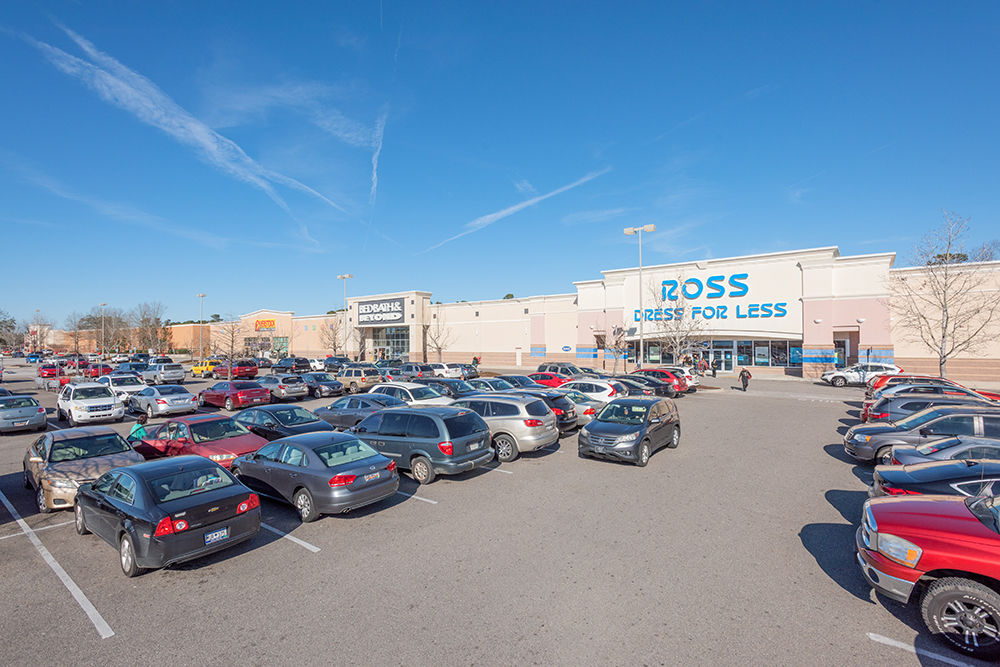 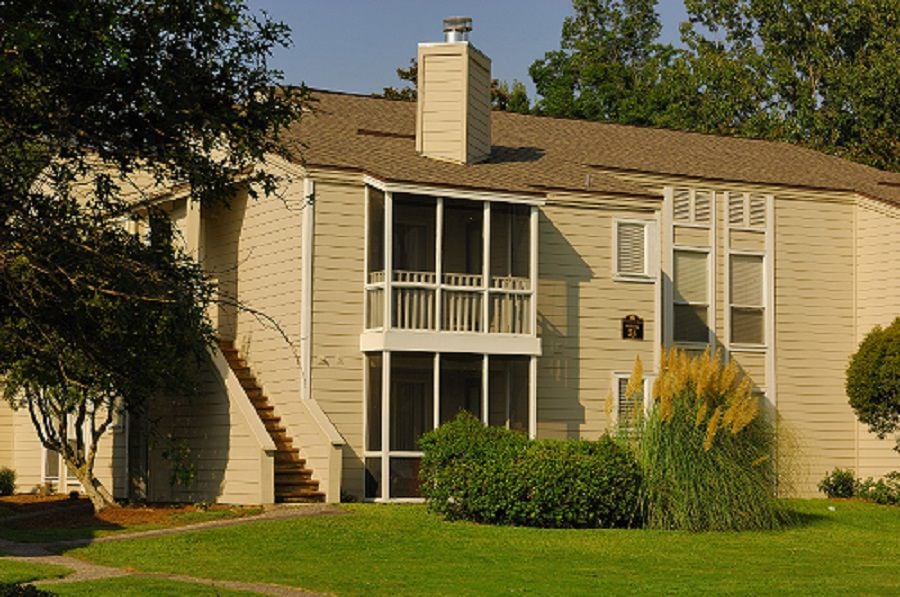 Maryland-based FCP and High Real Estate Group of Pennsylvania were the previous owners of Plantation Oaks while an affiliate of Massachusetts-based VTT Management was the owner of 1800 Ashley West, previously called Moss Creek Apartments.

The previous owners of Plantation Oaks said they performed extensive renovations to the complex in the growing West Ashley market.

The company plans to add amenities and upgrade apartment interiors, he said.

The other complex on William Kennerty Drive fetched twice the price paid three years ago, when it sold for nearly $11 million, according to Charleston County land records.

An affiliate of real estate investment firm DAS-Alliance Group of San Diego bought the property from an affiliate of VTT, which recently sold a 76-unit apartment complex called Colony Square in Hanahan for $6.25 million.

An affiliate of LBX Investments of Los Angeles bought the 141,463-square-foot North Rivers Towne Center at 7250 Rivers Ave. from an affiliate of Retail Properties of America Inc., according to real estate and investment management firm JLL, which handled the sale of the 16.7-acre site near Trident Technical College.

LBX North Rivers LLC paid $18.9 million for the 16.7-acre property next to Target, according to Charleston County land records.

“This was a unique, value-add retail offering in a growth market that received exceptional interest and double-digit offers,” JLL's Thomas Kolarczyk said.

LBX also recently acquired shopping centers in Columbia, Charlotte, Atlanta and Orlando, according to its website.

A pair of new senior housing developments in the Charleston region now have new names.

The developments, which opened during the past two years in North Charleston and West Ashley, are part of Virginia-based Harmony Senior Services.

Harmony is an affiliate of Smith/Packett Med-Com LLC of Virginia.

A new small retail center and self-storage facility are in the works in the Charleston suburbs.

A 94,835-square-foot storage center is planned for about 3 acres on Grand Oaks Boulevard in West Ashley and a similar sized parcel is slated for retail development, according to plans presented to the city.

The site is across the street from the developing Harris Teeter-anchored development at West Ashley Circle.

Also proposed in the area is a 57-unit apartment development on six acres at 2235 Ashley River Road. The 20,000-square-foot proposal east of Dogwood Road is called Bull Creek Apartments. Ashley River LLC is the property owner.

A new self-storage facility is set to celebrate its opening in North Charleston. Out of Space Storage at 2170 Greenridge Road along with the North Charleston Chamber of Commerce will cut the ribbon on the new business 4-6 p.m. Wednesday.

Del Webb will unveil its new amenity center in its second Charleston-area development on Thursday.

The 55-plus community will welcome visitors 11 a.m. to 2 p.m. at 1261 Del Webb Drive in the growing Nexton area near Summerville.

Del Webb has another community in Cane Bay Plantation, also in Berkeley County.