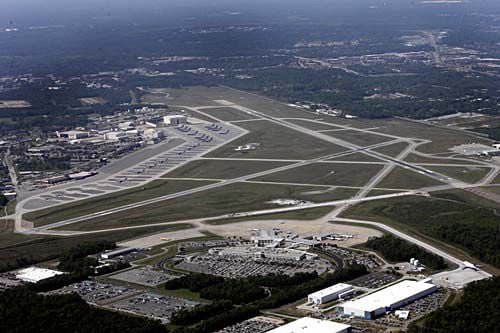 A property on Dorchester Road is in the flight path for a runway that sits between the main airport terminal (bottom) and the Joint Base Charleston tarmac (center left). File/Staff 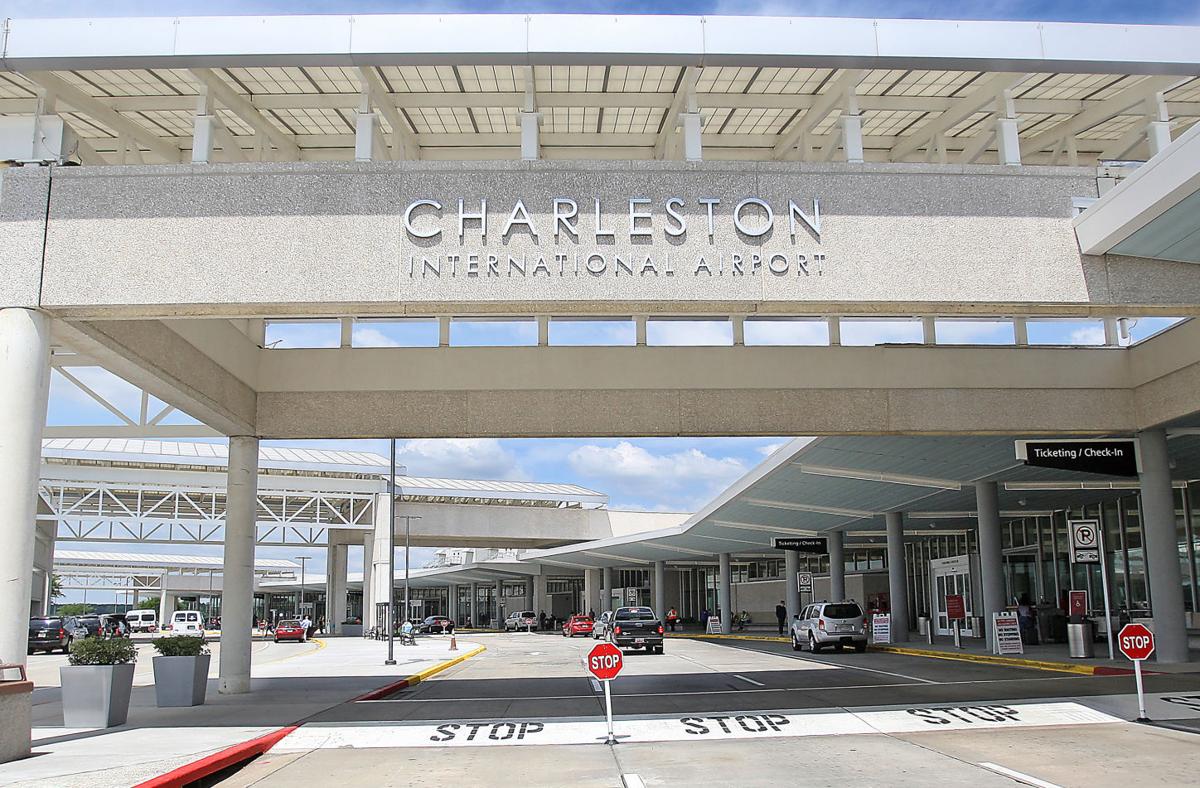 Charleston International Airport officials want to buy some airspace above private property in an aircraft protection zone off Dorchester Road to keep residential development off the site. File/Staff

A property on Dorchester Road is in the flight path for a runway that sits between the main airport terminal (bottom) and the Joint Base Charleston tarmac (center left). File/Staff

Charleston International Airport officials want to buy some airspace above private property in an aircraft protection zone off Dorchester Road to keep residential development off the site. File/Staff

The state's largest airport wants to buy the airspace above nearby private property to keep development at bay.

But the price, well, it's up in the air.

Charleston International hopes to acquire the so-called air rights above a four-acre parcel on Dorchester Road between the Covington Hills and Ashley Acres residential communities.

It just wants to prevent homes from being built on the site, which is in the aircraft protection zone on the approach to one of the runways owned by Joint Base Charleston and used by the airport.

"We don't have a problem with commercial development on the site, but we don't want it to be developed for residential use," Goodstein said. "It's right under where the planes come in and take off."

The property is in Charleston County. The owner wants the City of North Charleston to annex it and he wants to build apartments on it, Goodstein said.

The property owner, Charleston-based Highway LLC bought the parcel in 2017 for $325,000, according to county land records. It's registered to Kevin High with Walk Away Stays, a property management and vacation rental firm.

High did not respond for comment on the airport's proposal this week.

Goodstein said the airport has asked for an appraisal of the airspace above the property to see what it would cost to buy what is known as an "avigation" easement.

He also said the Federal Aviation Administration supports the acquisition and has agreed to pay 90 percent of the cost if the airport can acquire the air rights.

Safety is just one of the concerns. Goodstein said it's important that the property not be developed into homes because that airspace encroachment would be viewed unfavorably by the Department of Defense the next time it decides to look at another round of military base closings.

In addition to buying the airspace, the Aviation Authority wants a covenant from the landowner that it prohibit residential development on the site.

"We have all the rights under the law to protect our airspace," Goodstein said.

The airport also owns a 1-acre parcel just west of the tract, according to land records. The adjacent site includes part of a ditch that drains water from the airfield toward the Ashley River.

This isn't the first time airport officials have tried to acquire airspace rights. The last effort, several years ago, involved a property near a runway at Charleston Executive Airport on Johns Island. In that case, the Aviation Authority ended up buying the parcel outright, Goodstein said.

Charleston County Council chairman Elliott Summey, who is on the Aviation Authority but was not at the board meeting this week, said the airport will probably end up buying the land.

"If the airport wants to control the land use, it needs to own the land," Summey said Friday.