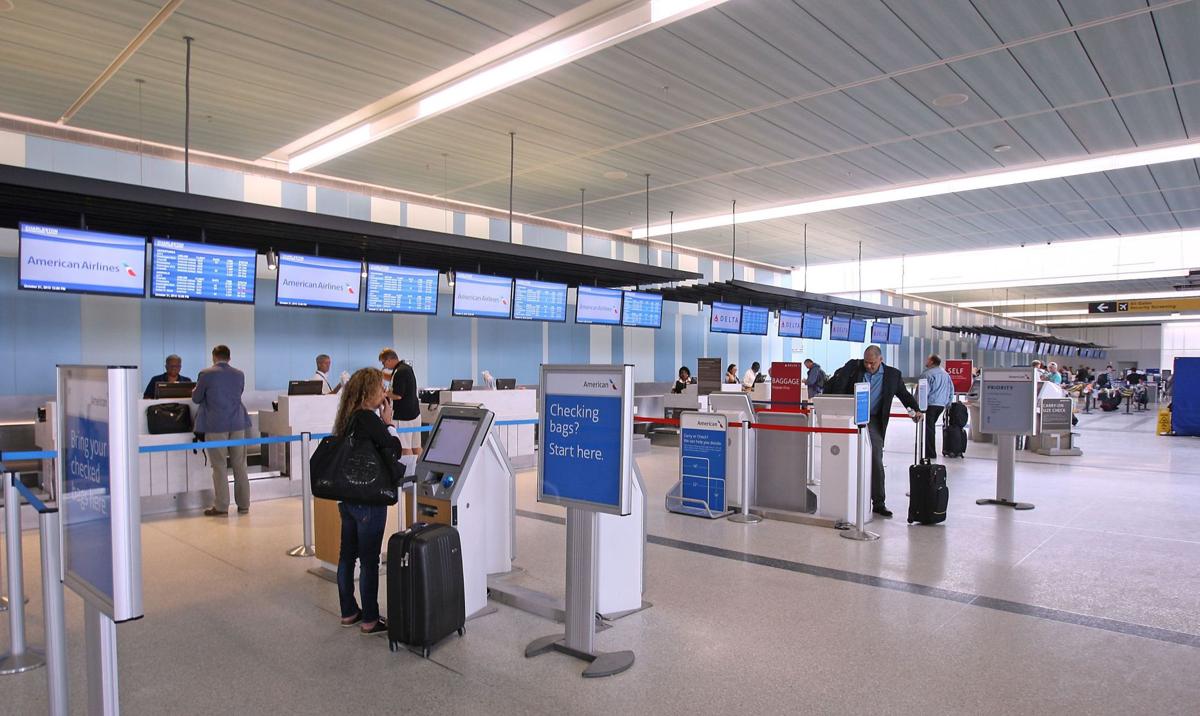 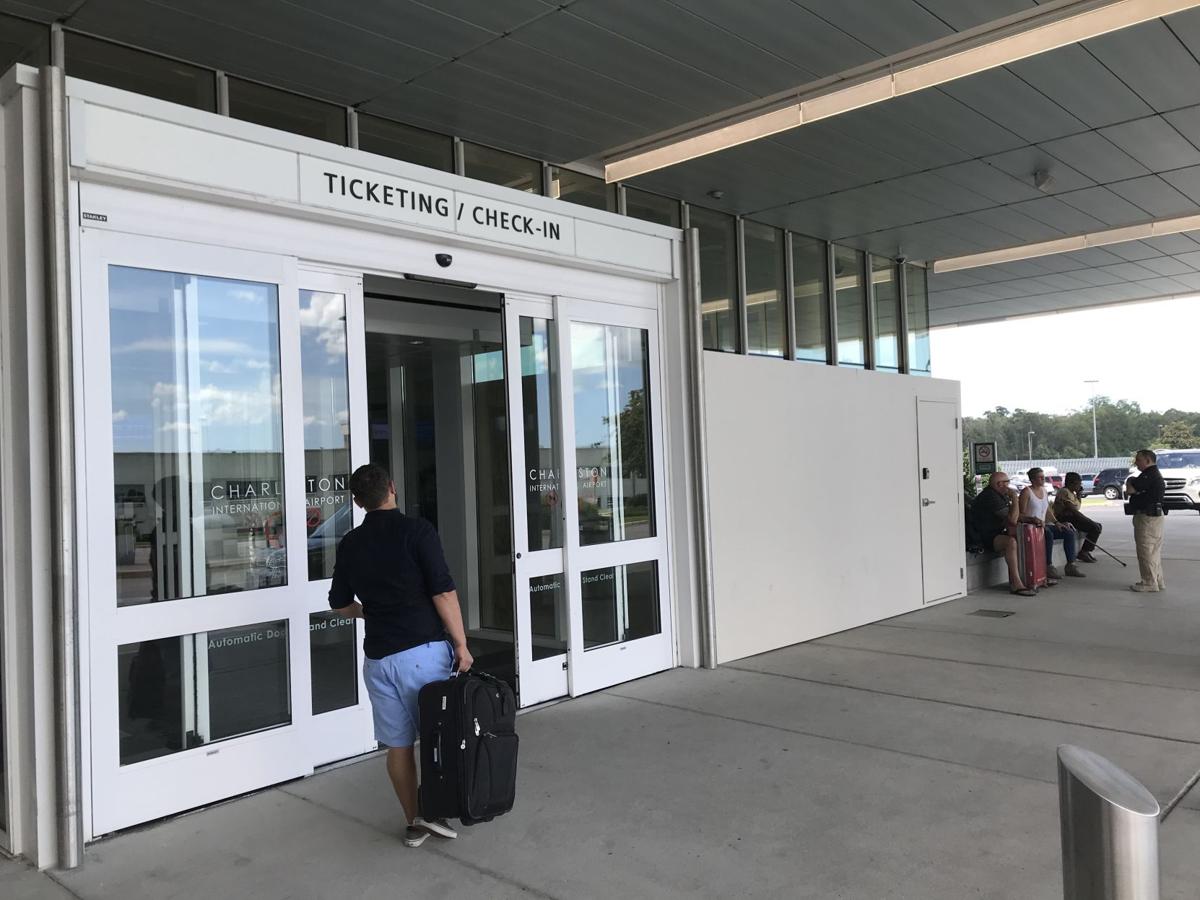 With a new parking garage underway at Charleston International, the next construction project passengers are likely to encounter will be the expansion of the airline ticket hall.

The state's busiest airport is now served by nine carriers, with at least one space doubling up for British Airways and American Airlines.

Two options are being studied for expansion of the ticket hall with up to 20 new ticketing and check-in stations.

One plan extends the check-in station area about halfway into an employee parking lot at one end of the terminal, while the other would wrap the new counter space around that same side of the building and behind the current airline offices.

No decision has been made as design work continues. Airport deputy director and chief operating officer Hernan Peña said he expects to have a report ready by next spring when the airport's 11-member authority will consider the spending plan for the next budget year.

Construction could begin by the fall 2020 if the board signs off on the project in the spring.

Peña emphasized the design must take into account the two entities that will be most affected.

"The level of service to passengers is important as well as exposure for the airlines," Peña said.

If the expansion wraps around the existing building, the flow of passengers to the security checkpoint will have to be considered, as well as airlines not having immediate exposure when passengers enter the terminal since the new stations would face away from the front of the building.

Campbell believes the extension into the parking lot is what the airlines will want for visibility as passengers arrive in front of the terminal and look for their airline check-in station.

Whichever option is selected, Peña said a price for the new construction won't be available until design work is completed next spring.

Also figuring into the expansion is the addition of a third wing with up to six aircraft gates where rental cars are now parked. Rental cars will be moved into the ground floor of the new five-level, $88 millon parking deck when it is completed in November 2020.

Preliminary design work will be underway this year for the new concourse, but construction most likely won't begin until 2021 at the earliest.

It may require moving the international terminal to the new wing or building an escalator over the existing federal inspection station to get passengers to the new concourse, according to airport officials.

Peña said making the new wing an international terminal would fit into moving the federal inspection station. The addition also could be built in phases of two gates at a time to meet demand, he said.

Campbell believes the new concourse could open by 2023.

Both the expansion of the ticket counter and the new concourse are not expected to affect current passenger flow or airline operations since the projects will be in areas that ticket holders won't be using.

Charleston airport handled 4.47 million passengers in 2018. That number is expected to climb to about 4.8 million this year.