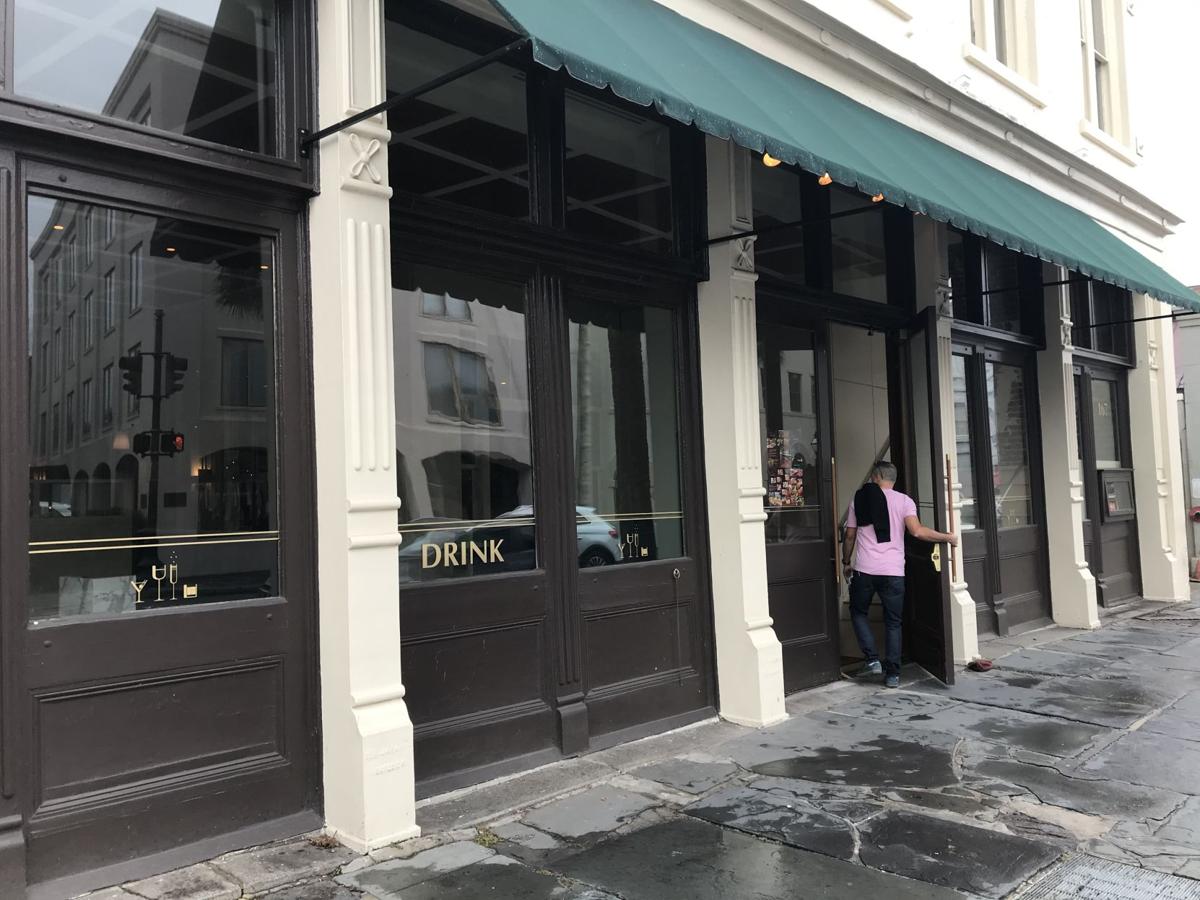 A worker enters the future site of Brazilian steakhouse Galpão Gaucho in the former Tradd's restaurant space in downtown Charleston. The new restaurant is expected to open in January. Warren L. Wise/Staff 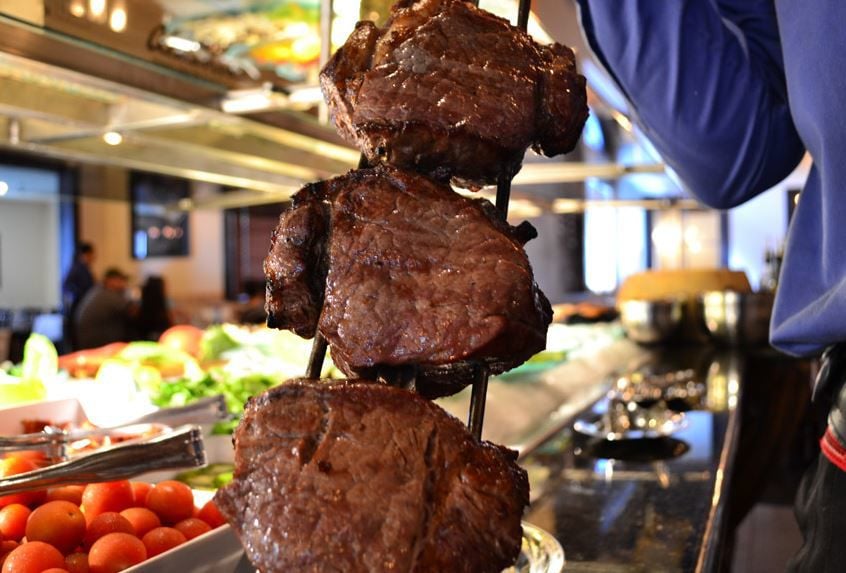 A Brazilian steakhouse with locations in California and Texas will soon be serving in the former Tradd's restaurant space in downtown Charleston.

Galpão Gaucho plans to open by next spring at 167 East Bay St., co-owner Laura Harker said. An affiliate of the restaurant recently applied for a license from the state for on-premise consumption of alcohol.

The flagship restaurant opened in 2014 in San Antonio, Texas, while three others followed in Napa, Cupertino and Walnut Creek, all in California. Las Vegas is being eyed for another location.

Diners can whet their appetites with plenty of cured meats, cheeses, salads and marinated vegetables at the salad bar before feasting on any of 17 cuts of grilled, skewered meats served by wandering waiters.

When guests are ready for more, they just flip a card on the table. The all-you-can-eat price at other restaurants is about $38 at lunchtime and $58 at dinner. Less-expensive options are available as well.

The downtown Charleston restaurants open on Thanksgiving, with menu details and pricing

The upscale Tradd's restaurant occupied the site for about nine months before going dark this past summer. Before that, it was Cypress restaurant for 16 years until it closed in 2017.

That same year, an affiliate of The Ardent Cos. of Atlanta bought the 13,210-square-foot, two-story building for $6.65 million.

Dating back to 1834 when it was constructed as an office building, the structure was previously owned by an affiliate of Parsell Enterprises, which also owns restaurants Blossom and Magnolias, just up the block from Cypress.

The owners of Fleet Landing were behind the former Tradd's venture but they are not involved in the steakhouse venue. A representative of Ardent did not immediately respond for comment Tuesday.

Note: This story has been updated with the latest projected opening information.