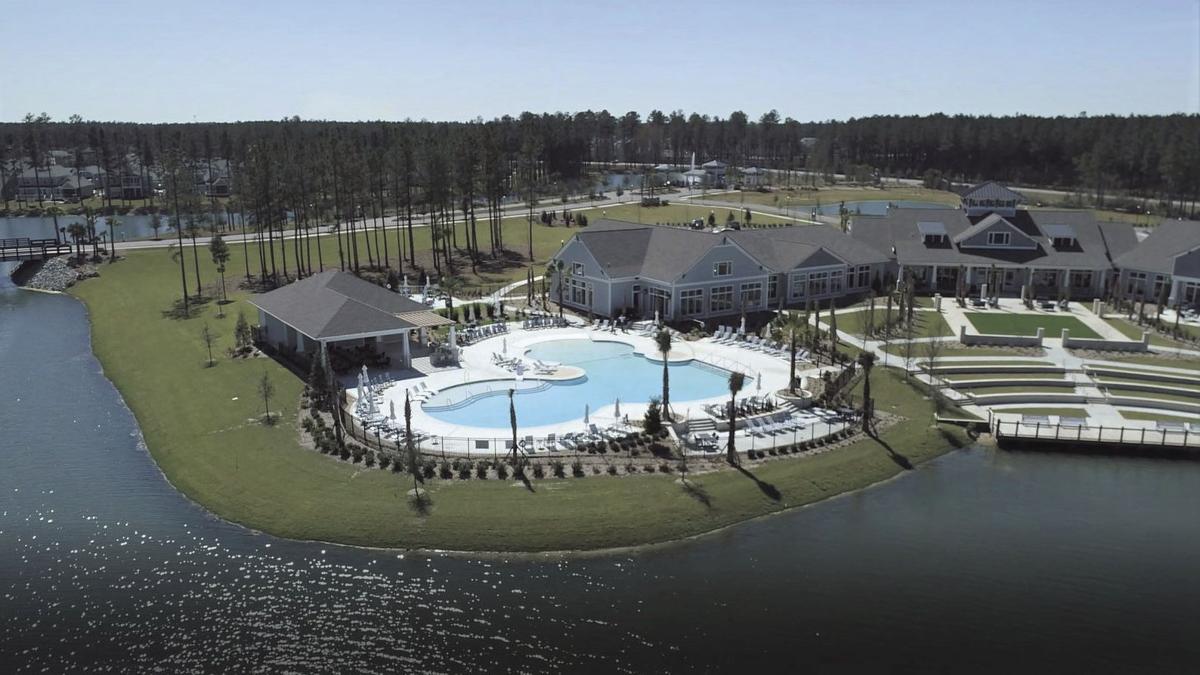 K. Hovnanian Homes is developing the 838-home, 55-plus community of Four Seasons at Lakes of Cane Bay in Berkeley County. The New Jersey-based homebuilder recently purchase about 42 acres in the neighboring Wildcat Tract for a new housing development that will not be age restricted. Provided/K. Hovnanian Homes 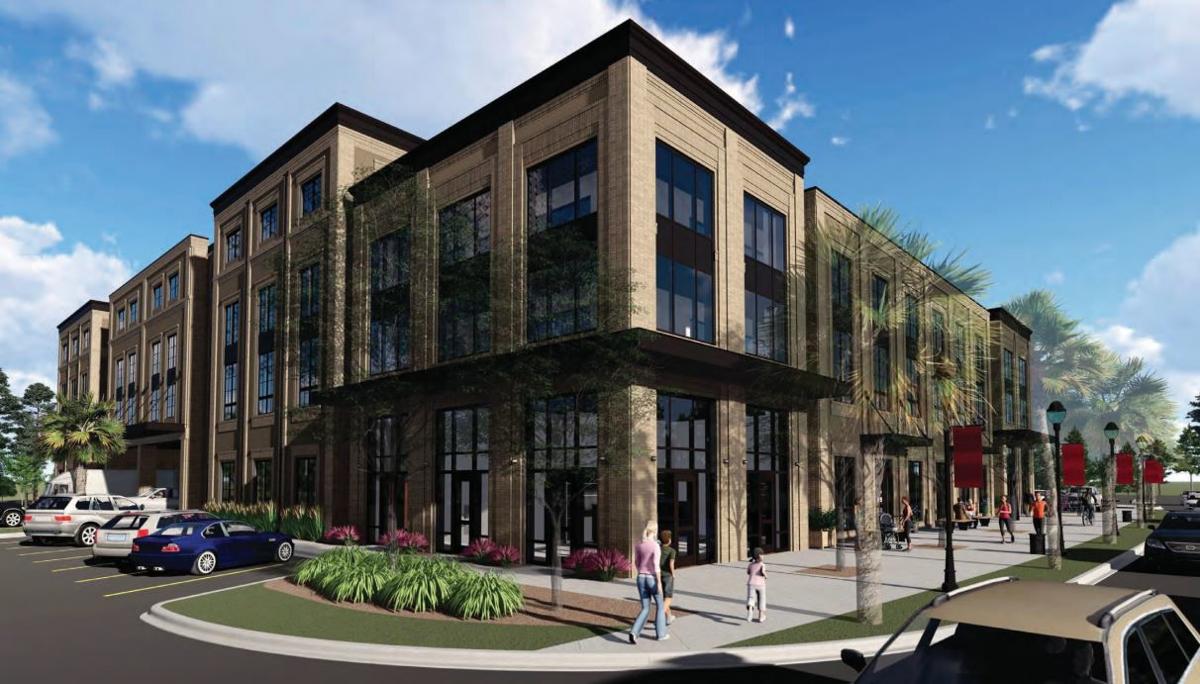 A new self-storage facility is being proposed on Coleman Boulevard in Mount Pleasant between Peach Orchard Plaza and Vicious Biscuit. Provided/Coleman Holdings LLC

Another homebuilder recently picked up a piece of the 2,000-acre Wildcat Tract in Berkeley County northwest of Charleston.

An affiliate of New Jersey-based K. Hovnanian Homes bought 42.4 acres in the parcel next to Cane Bay Plantation for $2.658 million in mid-January.

The builder plans to construct 118 homes, ranging from 1,700 to 2,700 square feet and priced in the mid-$200,000 range, according to senior community manager Sam Abruzzo with K. Hovnanian.

Land development is scheduled to begin in about nine months. The community will be priced comparable to competing offerings in the Wildcat Tract from Ashton Woods and Centex. It will be located off of Fair Winds Boulevard, which eventually will connect with U.S. Highway 176 across from Nexton Parkway.

K. Hovnanian expanded into the Charleston market more than five years ago with its 55-plus Four Seasons at Lakes of Cane Bay. About 300 of the 838 approved homes are on the ground in Four Seasons.

K. Hovnanian also is developing the 322-home Liberty Hill Farms development off Rifle Range Road in Mount Pleasant. Single-family homes of 2,100 square feet to 3,300 square feet will start in the mid-$500,000s, with the first homes ready by this fall, Abruzzo said. Fifty townhomes of about 1,700 square feet also are planned but prices have not been set.

Based on reported transactions, about 1,250 acres of the Wildcat Tract have been sold so far for more than 3,100 home sites. The county has approved 5,700 homes for the tract. With 2.5 people per household at full build-out, that's nearly 15,000 more people, roughly equal to the combined populations of Moncks Corner, St. Stephen, Bonneau and Jamestown.

A new self-storage building with ground-floor retail space on Coleman Boulevard is working its way through Mount Pleasant's review process.

The town's design board will consider preliminary plans on Wednesday for a three- and four-story structure to be built between Peach Orchard Plaza at 423 Coleman and Vicious Biscuit at 409 Coleman.

The developer is Coleman Holdings LLC, an affiliate of Gramling Brothers Real Estate & Development. The proposed Broadway Street Self Storage takes its name from a road that wraps around the back side of the property.

The shorter portion of the building would be on the Coleman side.

When the town annexed the tract in September, it allowed a structure up to 45 feet along the street front and 55 feet farther back. Sixty percent of the building at street level must be set aside for commercial uses, such as retail or restaurant space.

Charleston apartment developer Middle Street Partners is looking to expand its portfolio and its geographic base in a new financial makeover.

The company recently completed a corporate recapitalization as part of a $65 million transaction with Los Angeles-based firms Tower 14 Capital and Inceptiv, which are backed by Evoke Wealth, also in L.A.

The deal includes a 25 percent stake in Middle Street, an investment in the developer's multifamily portfolio and commitments for future investments and capital to expand the company's apartment investment and development business lines.

"We believe their platform is ideally positioned for growth and will continue to uncover and execute on compelling investments and projects,” said John Sauter, president of Tower 14.

"Embarking onto this new partnership, we are aligning interests with a collective group that not only provides the financial horsepower needed to fuel our growth plans, but an entrepreneurial background and understanding of our business," they said in a statement.

Middle Street's investments and development activity since 2009 include deals in Charleston, Columbia, Greenville, Charlotte, Atlanta and Jacksonville, according to its website. The total transaction value is estimated at $1.2 billion, the company said.