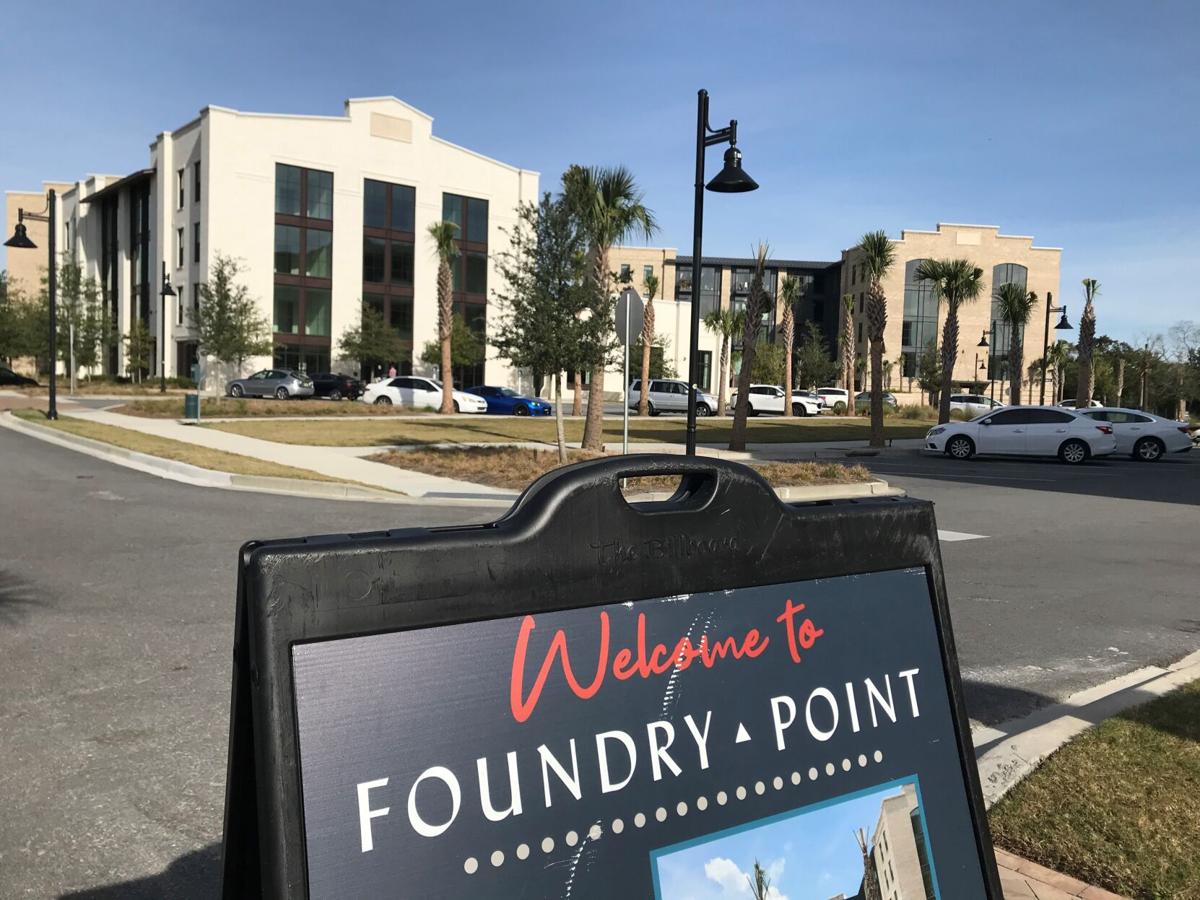 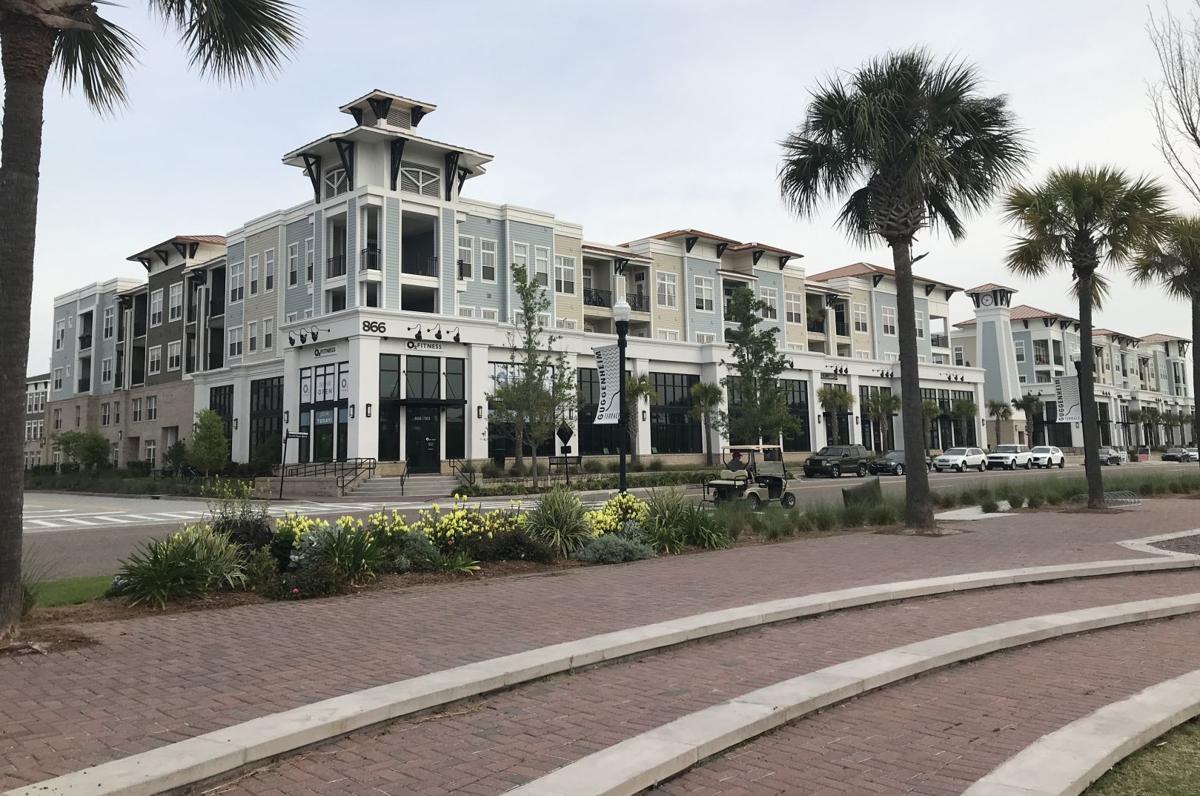 A newly built apartment development in Charleston recently changed hands for more than $82 million, setting what's believed to be a record for a multifamily deal on the peninsula.

Construction on the 6.5-acre Foundry Point enterprise ended in August, and Madison Capital was originally involved in a larger land deal that includes The Merchant Apartments, which are still under construction next to Foundry Point off Brigade Street. RangeWater Real Estate of Atlanta is developing the 231-unit Merchant project.

Ryan Hanks, founder of Madison Capital, said the Foundry Point purchase will not be a quick-flip deal.

"Foundry Point is an asset that we plan to hold long term as we believe in the long-term growth of Charleston, particularly on the peninsula," Hanks said. "The nearby corridor is continuing to transform, and we are excited to see how the area looks in 10 to 15 years."

The developer has been active in the Charleston area during the past decade and maintains an office on the upper peninsula.

How much is apartment rent in each Charleston-area city? Check it out here.

Madison has been involved in the acquisition and development of 13 other projects in the region since 2009, with two more planned residential communities in downtown and West Ashley.

On the peninsula, the firm will build a 36-unit development at 651 Meeting St. beside the American College of the Building Arts. It will include 10,000 square feet of ground-floor office space.

Both projects are expected to begin early next year and be completed in about 16 months, Hanks said.

While the apartment sale is believed to be the highest-priced multifamily transaction on the peninsula, a mixed-use apartment development on Daniel Island changed hands last spring for nearly $92 million.

Maryland-based Continental Realty Corp. bought the 313-unit Central Island Square Apartments and its retail operations on the 8-acre site in early April in one of the largest commercial property transactions in Berkeley County.