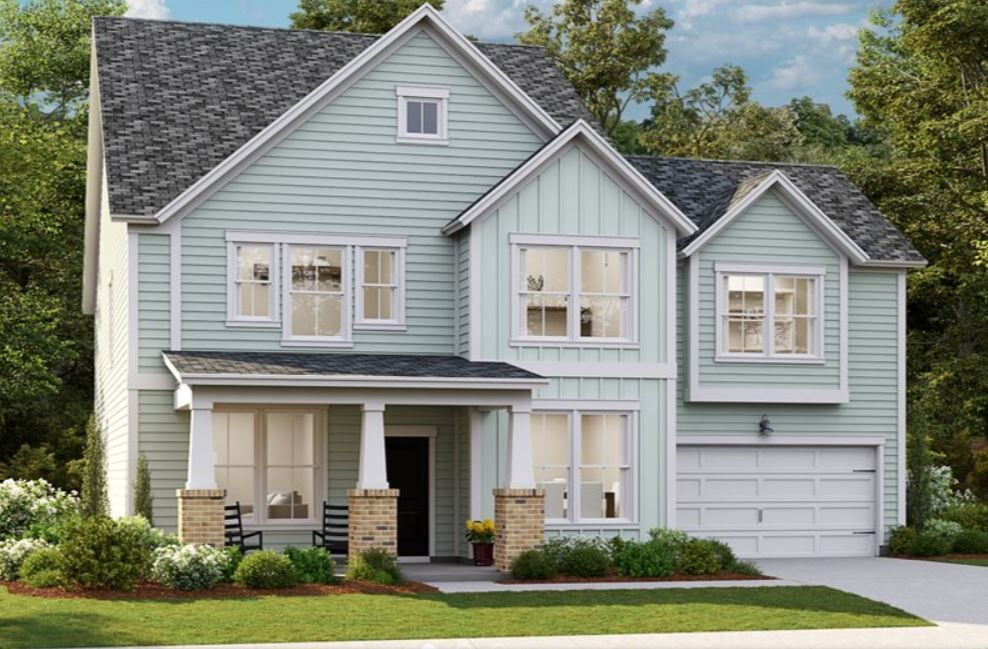 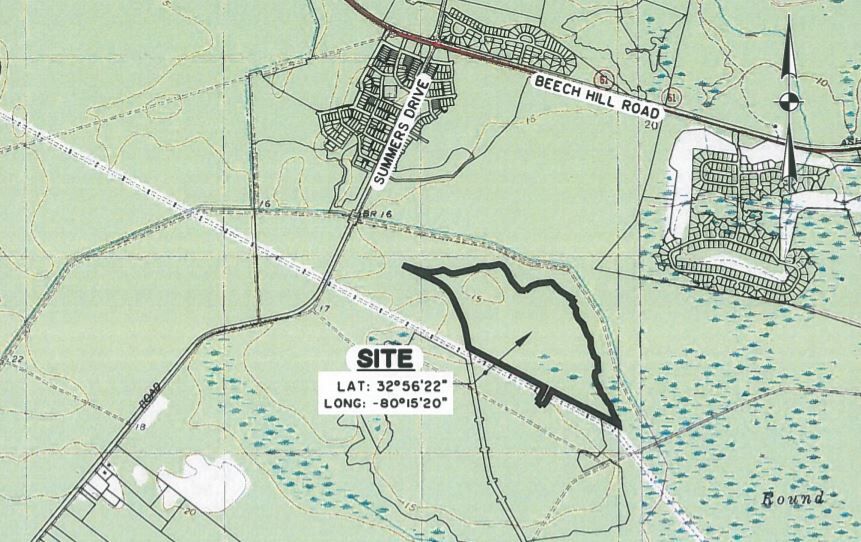 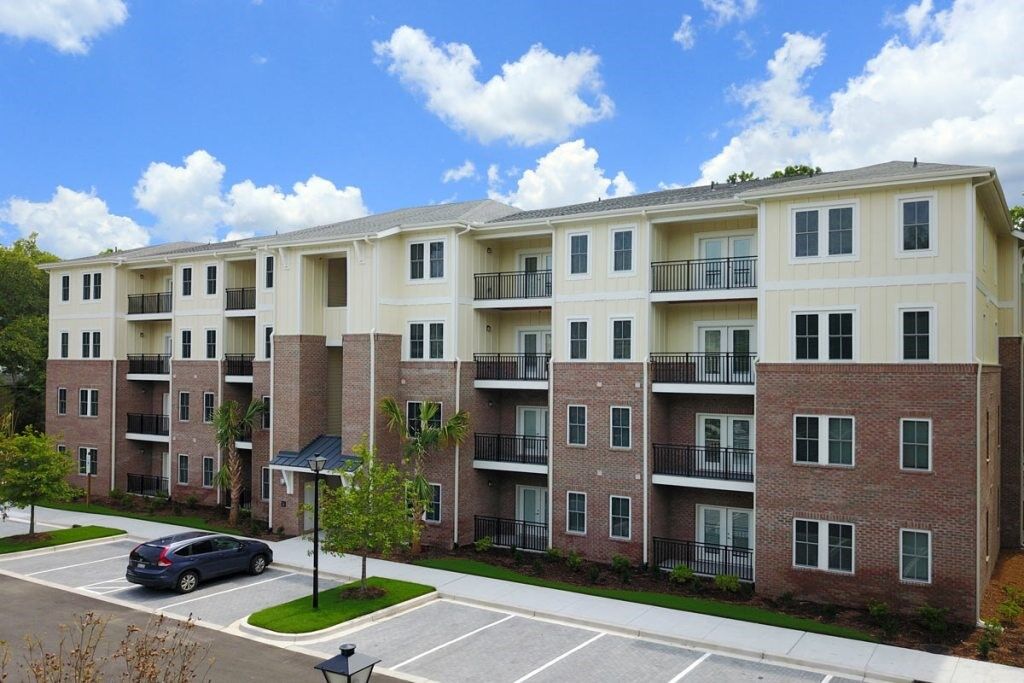 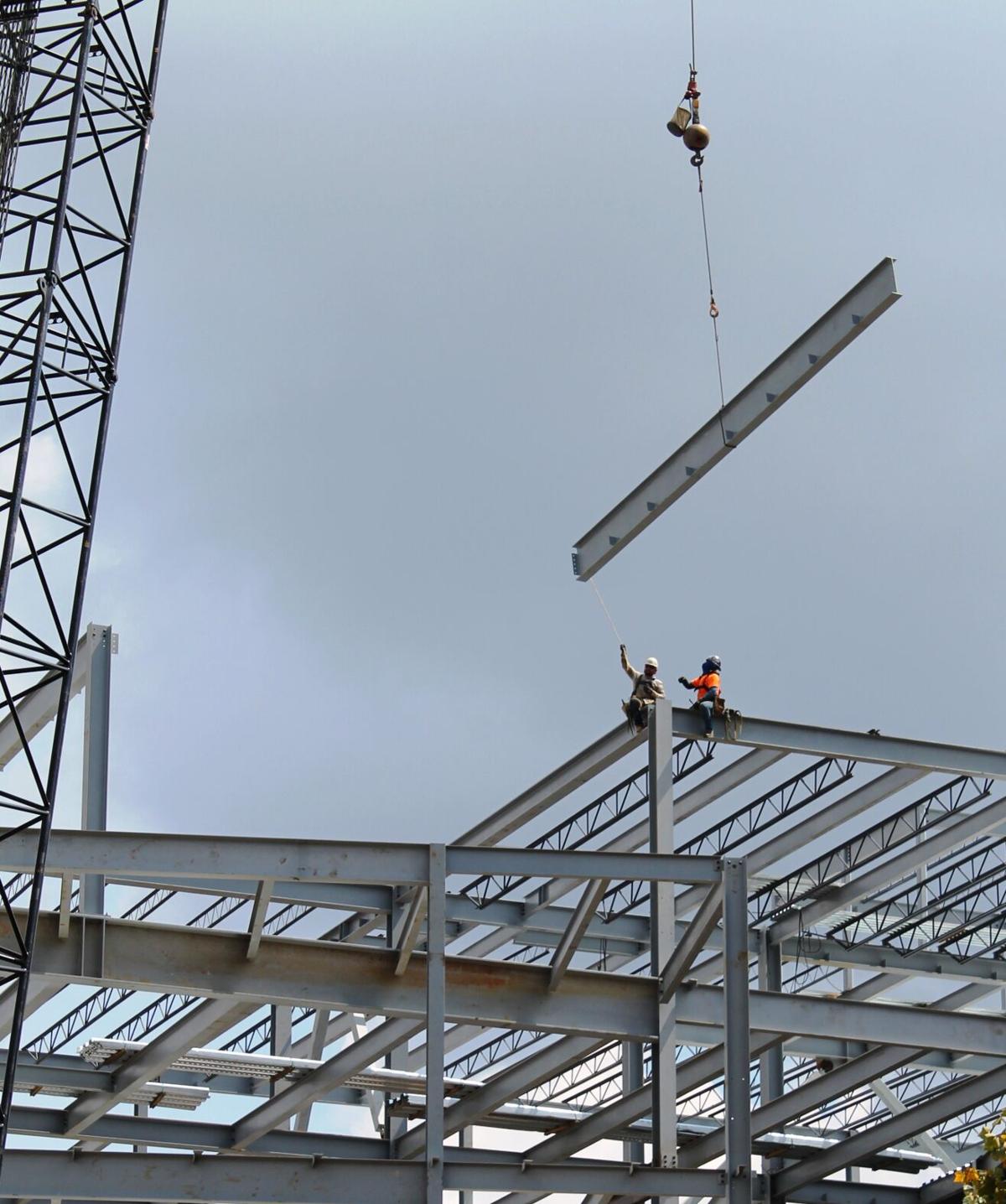 The final steel beam was hoisted into place Wednesday atop the five-story office building under construction at 677 King St. in downtown Charleston. Provided

New development in the Summers Corner neighborhood south of Summerville continues to move along.

The development is part of the 72,000-acre East Edisto Tract. About 53,000 acres that flank the Edisto River in the tract in Dorchester and Charleston counties are protected from development under a 2016 agreement.

A 48-unit apartment development on James Island and a multi-tenant commercial building in Mount Pleasant are now in the hands of new owners in separate deals.

Nashville-based real estate firm Durham Hill Capital LLC recently paid $8.5 million for The Charthouse, a four-story multifamily development at 1559 Folly Road, according to Andy Batkins of Charleston-based Woodlock Capital, which brokered the deal for the seller.

The free-standing structure now housing Dunkin' Donuts, Scoogie's Chicago Style Deli and Headley Family Chiropractic at 840 Coleman Blvd. sold for $1.55 million, according to Buddy Bebergal and Will Moore of Carolina Commercial Real Estate, who handled the sale for the buyer.

Bebergal said the new owner bought the property as an investment and does not plan any immediate changes.

A new $30 million, five-story office building under construction in downtown Charleston has officially topped out the steel frame.

Completion is expected late next spring on the Atlantic South Development-owned building. No tenants have been announced.