An unnamed mixed-use office and retail development is slated for an ice-distribution site on Spruill Avenue in North Charleston. The property is near Firefly Distillery. The Middleton Group/Rendering/Provided 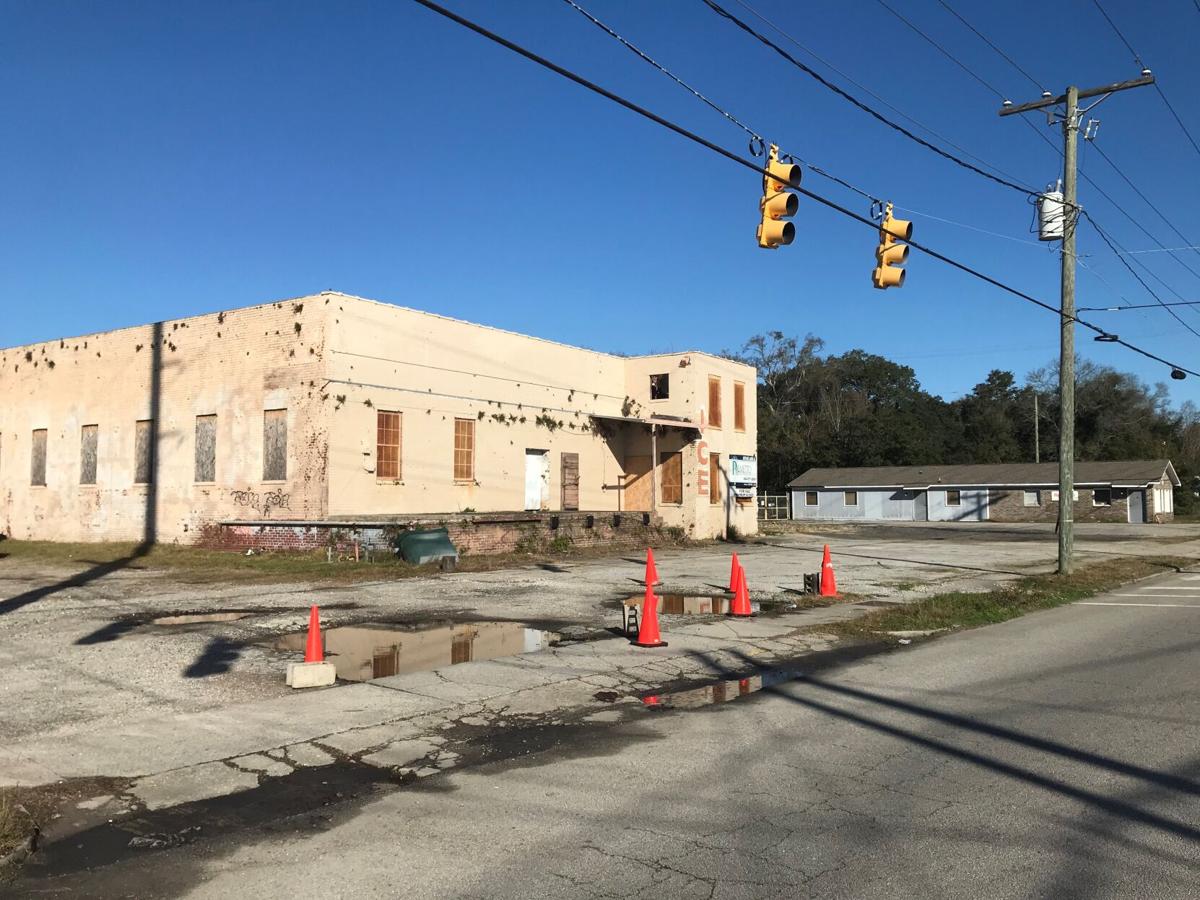 The site where Reddy Ice currently operates on Spruill Avenue in North Charleston will be converted into a mixed-use office and retail development. Reddy Ice uses the one-story building on the right, which will be torn down and replaced with a larger structure, while the two-story structure on the left will be renovated. Warren L. Wise/Staff

NORTH CHARLESTON — A pair of Charleston developers plan to convert an ice-distribution site near Park Circle into a $17 million office and retail development.

Cobalt Property Group and Paragon Commercial Development bought the 3-acre site at 4287 Spruill Ave. for $2.09 million on Feb. 19 from Tri County Southern Ice Co. The parcel is just north of the Firefly Distillery operation that opened one year ago.

Dallas-based Reddy Ice uses a 7,000-square-foot building on the site as a storage freezer before distributing the cold commodity to convenience stores and other retailers across the Charleston region.

The ice company will remain on the site for up to two years as developers start work on the first $10 million phase, according to Cobalt head Pat Marr.

That work will entail demolishing a vacant 3,000-square-foot former warehouse and razing a 2,000-square-foot administration building at the front of the site within two weeks. The Reddy Ice office will be moved near the freezer building while it remains in operation.

A two-story, 12,000-square-foot office structure will be built where the administrative office sits now. Another 10,000 square feet also will be built in the first phase, which Marr said will be completed in October. The additional square footage will involve renovating a 4,000-square-foot building and expanding it.

Developers expect to break ground in about a month on the project tentatively dubbed "Ice House Development."

"I suspect the name will change," Marr said.

The first 22,000 square feet is 73 percent leased by undisclosed professional service firms, which Marr said are moving from downtown Charleston.

A second phase will add 24,000 square feet in a couple of years.

Marr said he and Kevin Klemm of Paragon chose the site for a new office and retail complex because it's in a revitalizing area of the city. He also said office space has been tight on the Charleston peninsula for many years and professionals are looking for new avenues for expansion.

"We think there is a lot of value for the tenants because of the area's central location and great transportation access," Marr said.

"Tenants want something different, and it's an adaptive reuse of an old property," he said. "We like taking an area that we see as changing and going up in value and putting one of the best products in that market that we can for a long-term holding."