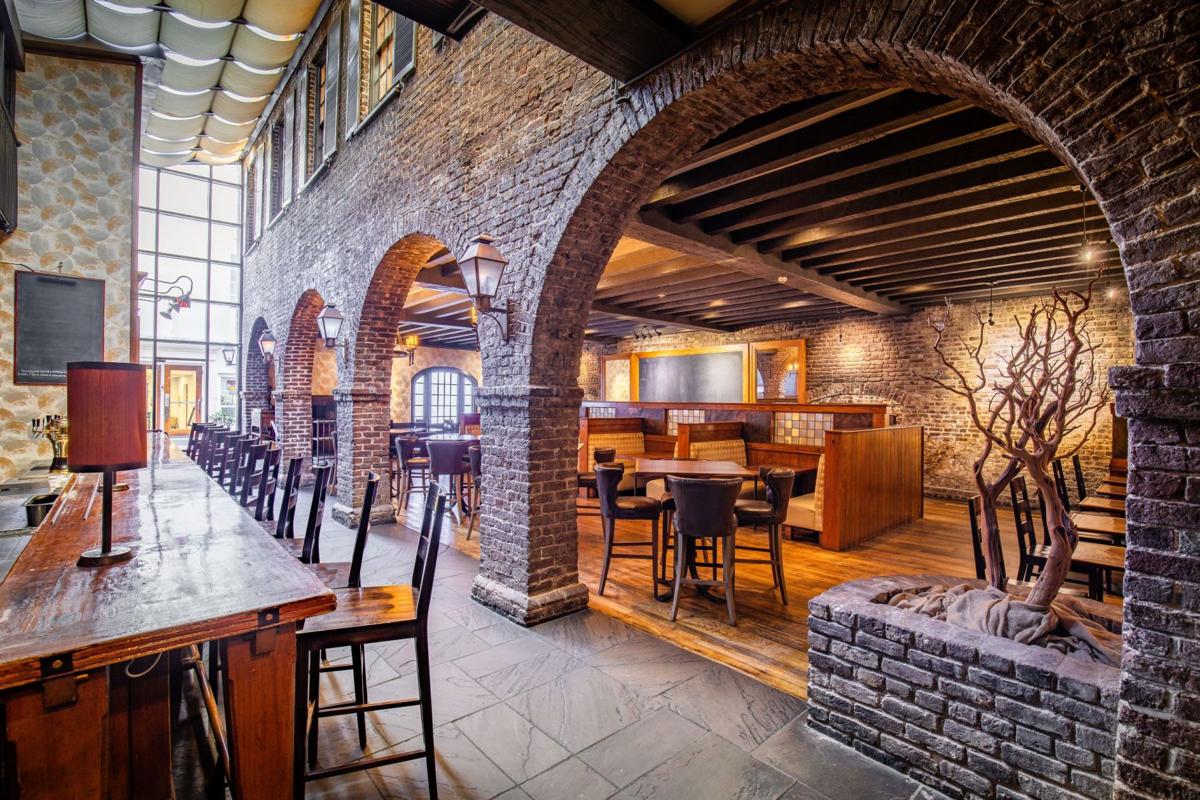 The historic property is on the market for $5.95 million. Provided. 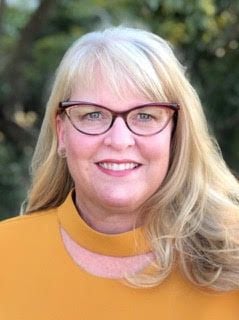 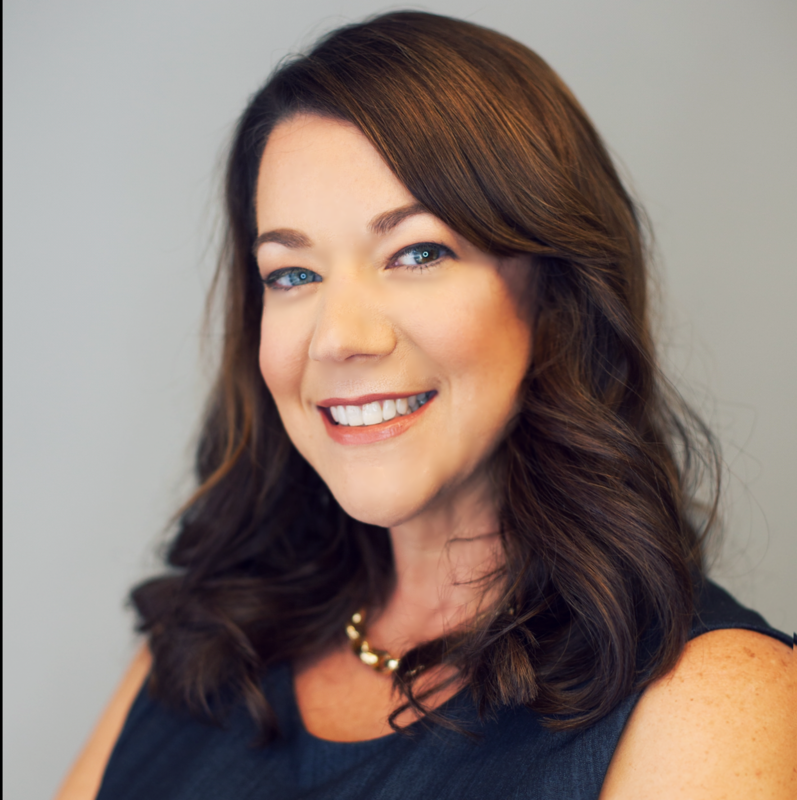 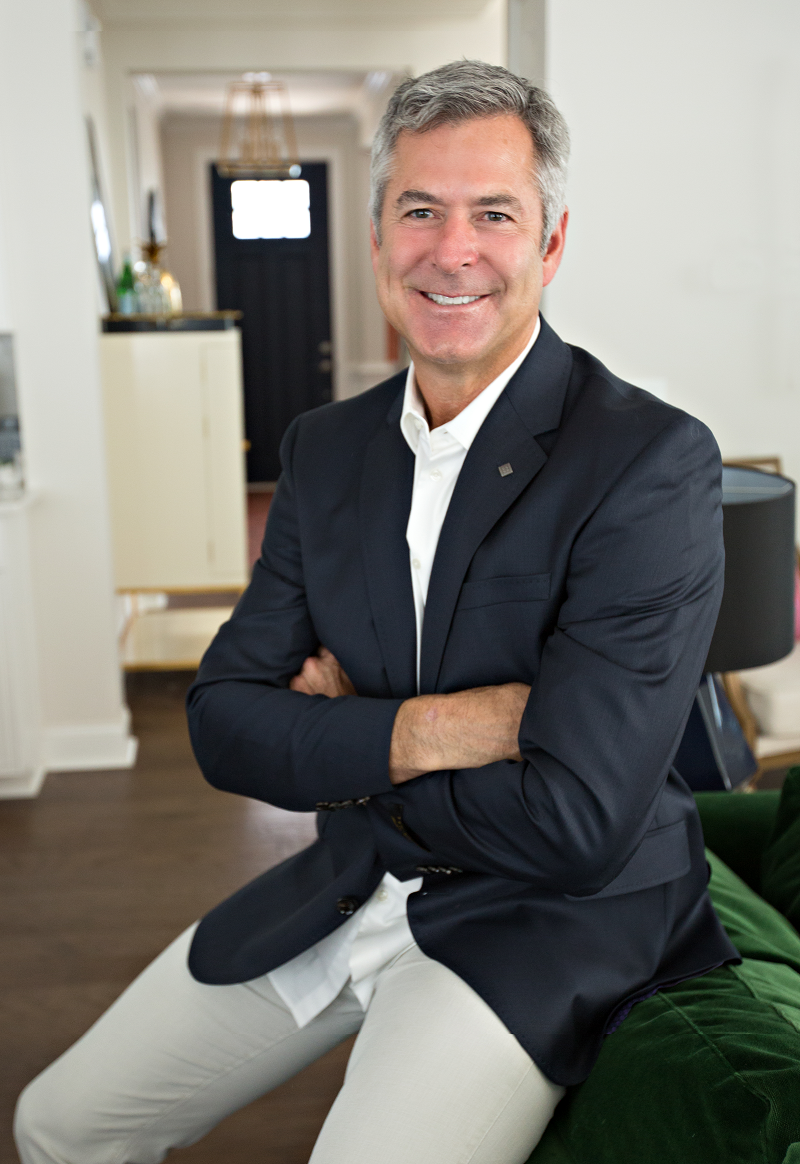 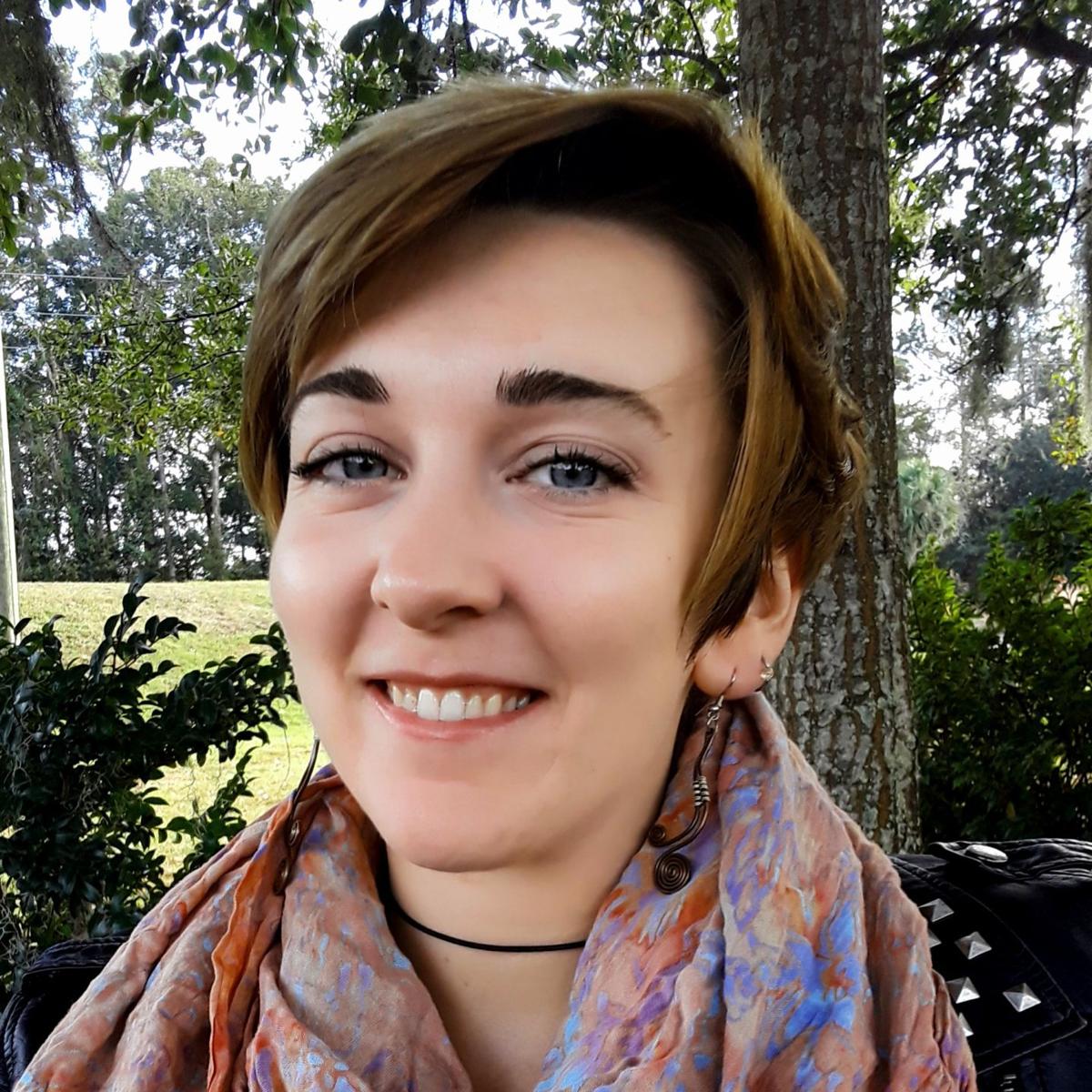 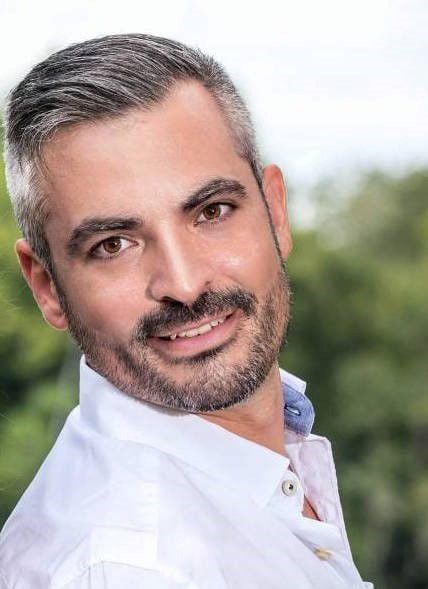 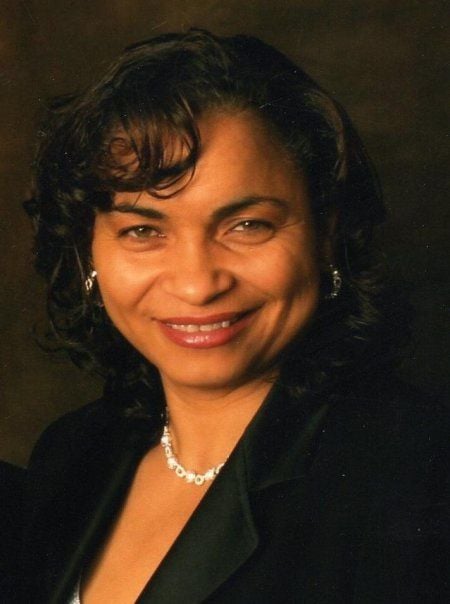 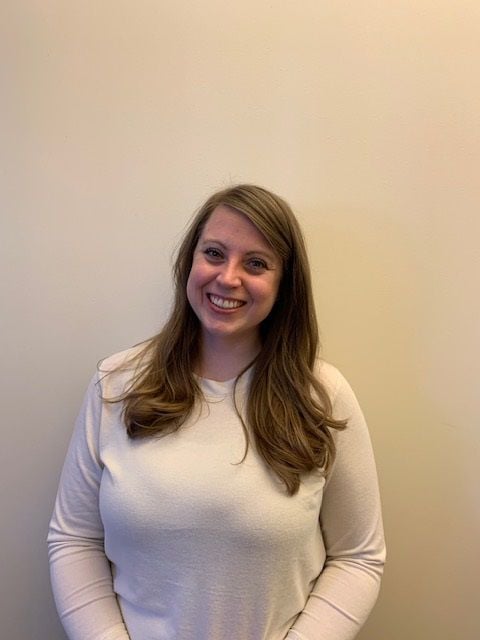 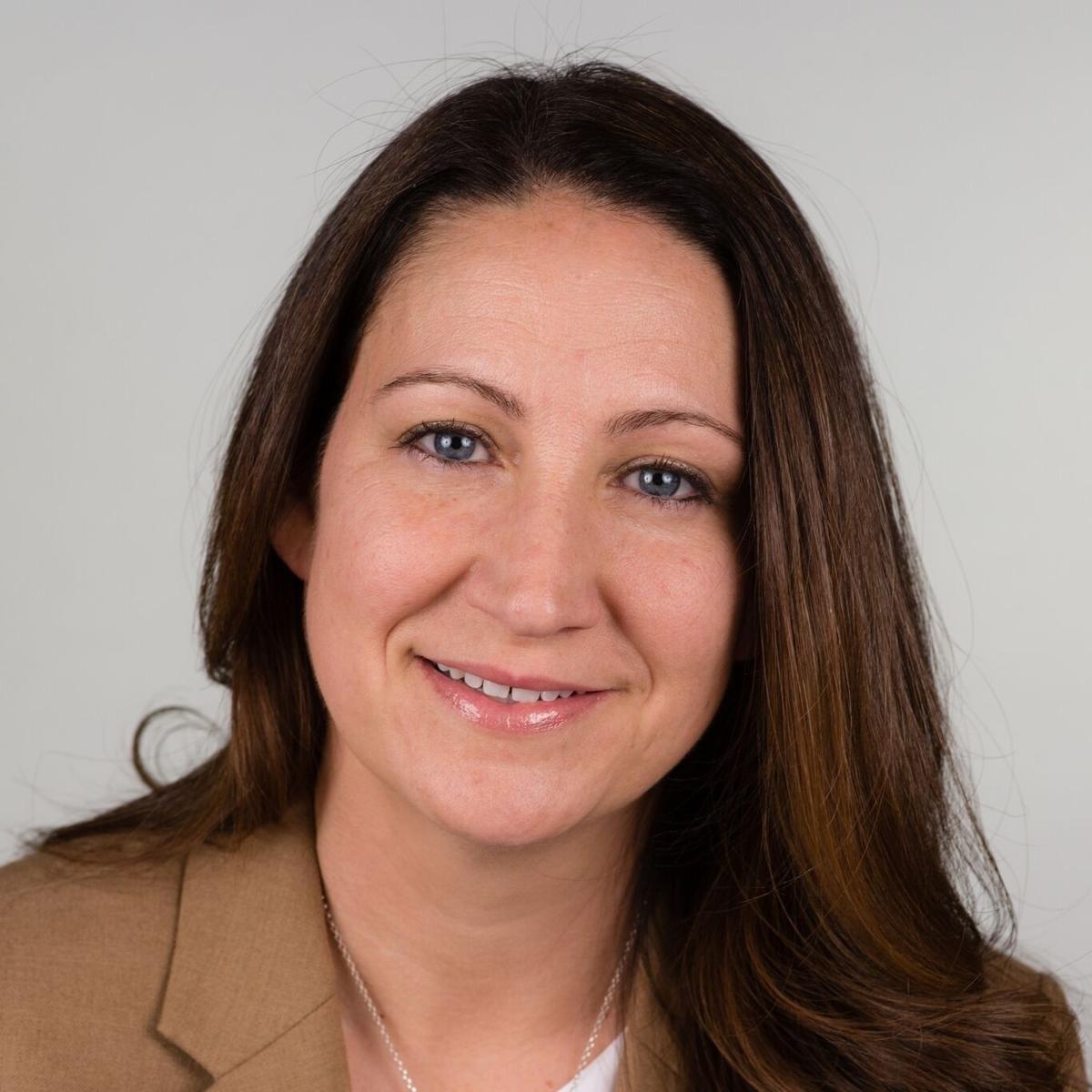 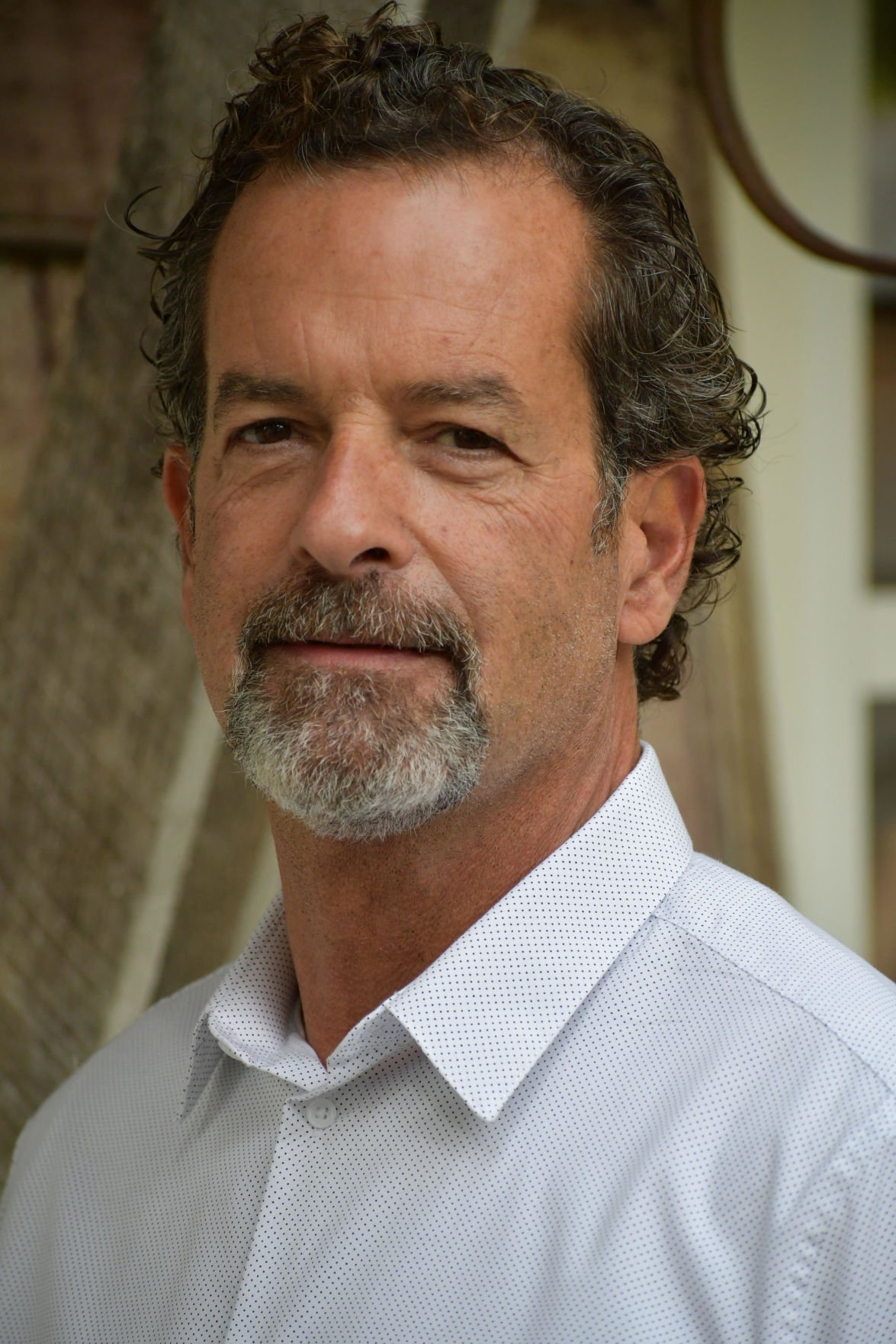 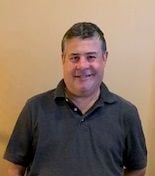 Dawna Capps, relocated to Charleston from Seattle, Washington. She founded and operated her own real estate investment, development and property management company in Seattle for more than a decade. Capps joins the Mount Pleasant Highway 17 North office. Email her at dawna.capps@carolinaone.com or call (843) 819-3111.

Madison Reed is a 10-year real estate industry veteran and joins the Mount Pleasant office. Born in Rhoda, Spain and educated at the University of Texas in Texas, Reed grew up in a real estate family of land developers, investors, builders and real estate brokers. Prior to joining Carolina One, she worked at Reynolds Plantation in Lake Oconee, Georgia and for Coldwell Banker Real Estate in Georgia. Call her at (843) 329-3125 or email madison.reed@carolinaone.com.

Mark Allen Chambers joins the downtown office. A Kentucky native, Chambers earned a mechanical engineering degree from Purdue University and spent 30 years as an engineer, manager and sales representative for Fortune 100 companies. Give him a call at (843) 633-3043 or email mark.chambers@carolinaone.com.

Jennifer Foster became a Realtor® a year ago after having worked in the relocation department of Carolina One Real Estate. From Tacoma, Washington, Foster graduated from Evergreen State College with a degree in humanities. She has worked as a whitewater raft guide and a resort guide at Brooks Lodge in Katmai National Park and Preserve in Alaska. Foster joins the Folly Road office. Email her at jennifer.foster@carolnaone.com or call (360) 878-1853.

Andrew Joseph Malandro joins the Johns Island office. Prior to real estate, he studied culinary arts at Johnson and Wales University in Rhode Island and managed food service operations in New Jersey, New York City, Philadelphia, Seattle and Charleston. He was also the Director of the Athlete Village at the 2008 Beijing Summer Olympics. Call him at (843) 998-2242 or email andrew.malandro@carolinaone.com.

The nearly 10,000-square-foot historic property built in 1779 at 2 Unity Alley is on the market for $5.95 million. Formerly McCrady’s Tavern, the listing is being managed by the Charleston Commercial Team of KW Commercial. The property is also available for lease.

Located in a cobblestone alley just off East Bay Street in the French Quarter, it has long been known as one of Charleston’s favorite fine dining spots.

The three-story building houses a full-service restaurant, a 4,025-square-foot open venue with high-end finishes and 988 square feet of administrative space and wine storage.

The property underwent extensive renovations in 2006 and 2015 and is one of Charleston’s oldest and best preserved Revolutionary-era taverns. It retains many of its original architectural elements and was used for significant political gatherings including a dinner for President George Washington in 1791.

“This is such a beautiful and historic property. It will make a wonderful space for a restaurateur who wants to open a second location or start a new restaurant here in Charleston’s rich culinary scene,” said Joshua Schaap, managing director of Charleston Commercial. For more information call 843-416-2000.

Cora Banks is a retired Army veteran. Accustomed to helping others, she embarked on a real estate career in the greater DC area with BHHS. After falling in love with the Charleston way of life, Banks decided to start a new chapter of her life with BHHS Southern Coast Real Estate in the Summerville office. Serving families is her forte and an asset to her clients. Reach out to her 571-839-7988.

Amanda Barnett joins the BHHS Charleston office. Originally from Colorado, she and her husband decided to make Charleston their home. Her clients value her honesty, dependable communication, diligence, and support throughout their real estate transactions. Give her a call at 970-903-9945.

Kristie Brown was born and raised in Marietta, Georgia. She and her husband discovered Charleston while in college, and over the years, it became their favorite destination. After working eight years as a teacher in Atlanta, Brown accepted a position with the education division of The LEGO Group and her dream of moving Charleston became a reality. The LEGO ideal that “Only the best is good enough” is her personal mantra and describes the approach she takes in both life and work every day. Reach Brown at 404-401-8725.

Jimmy Hile is originally from Ohio where his love for real estate began years ago when he owned a plumbing company that specialized in new construction homes. He and his wife live on Daniel Island where they enjoy all the amenities of the Charleston lifestyle. Give him a call at 330-201-0472.

Doug Turley is a Massachusetts native. He and his wife moved to Charleston to escape the harsh New England winters. After spending several years in banking and dealing with foreclosures, Doug realized helping people find their dream home was his true calling. He now enjoys helping residents from both Charleston and beyond find their next home. Call him at 508-344-7461.