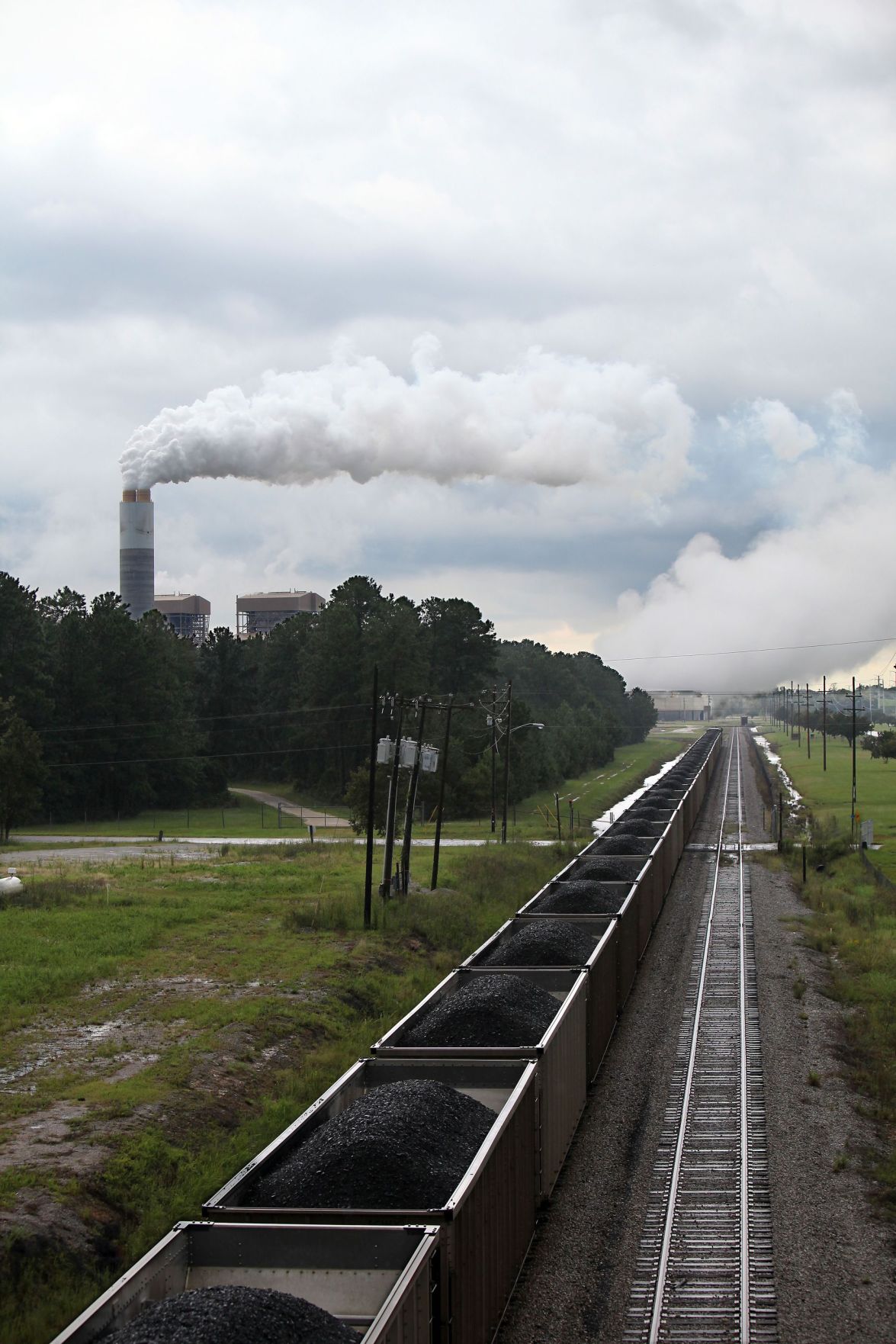 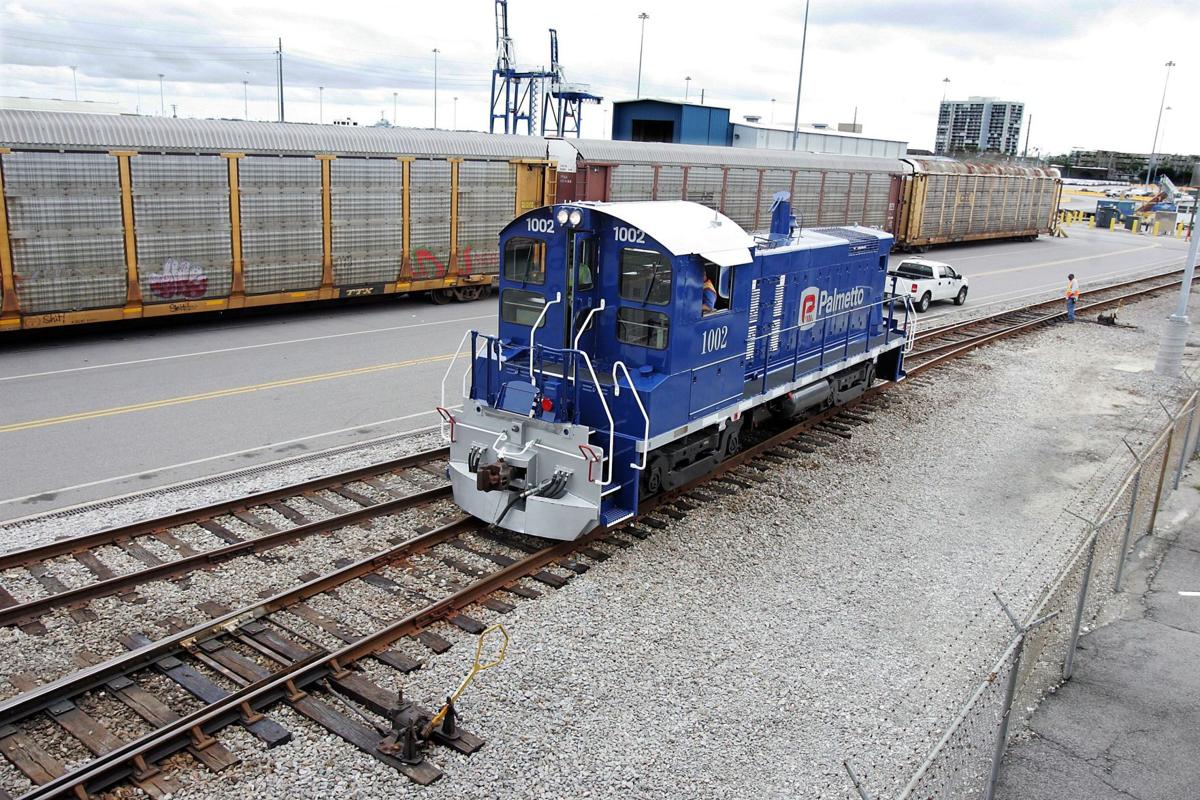 A Palmetto Railways locomotive returns to the State Ports Authority’s Columbus Street Terminal in Charleston. The state-run, short-haul carrier will operate a proposed 23-mile rail line that would serve the Volvo plant in Berkeley County. File/Staff 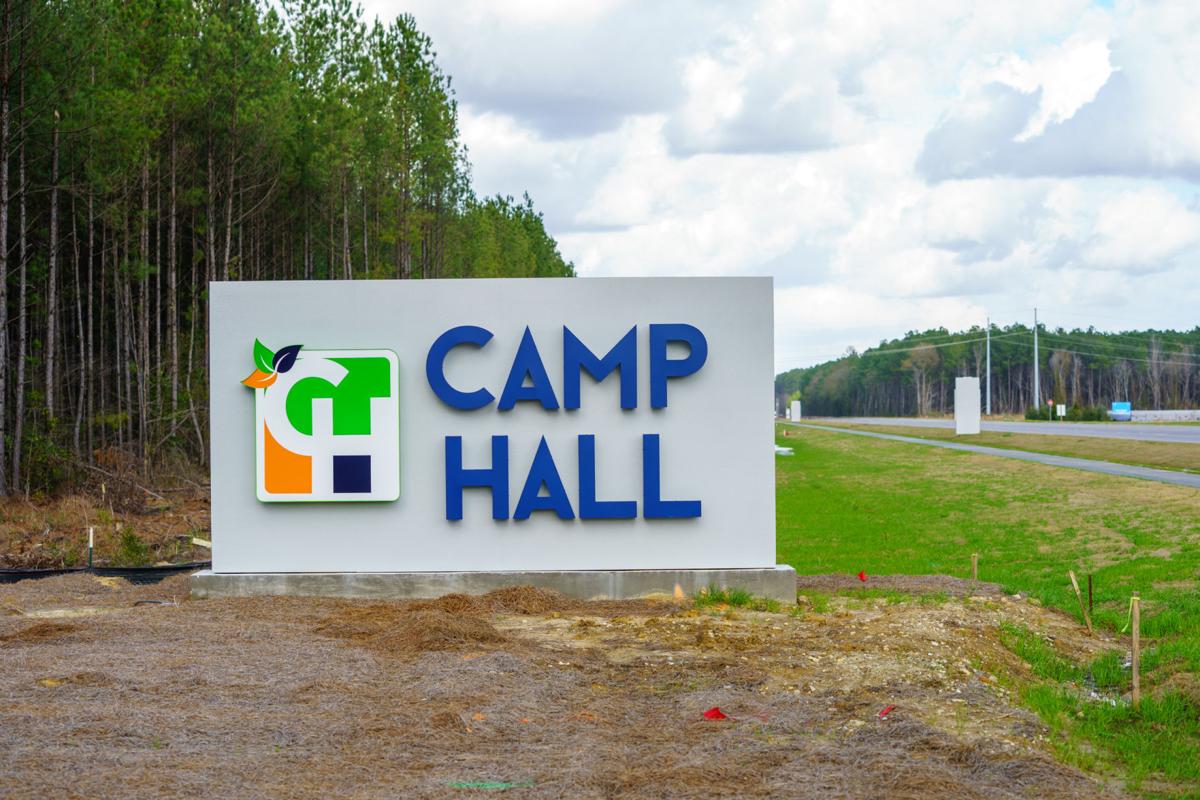 A sign marks the entrance to the Camp Hall Commerce Park off Interstate 26 near Ridgeville. File/Provided

RIDGEVILLE — A proposed rail line to move vehicles from Volvo's South Carolina manufacturing plant to inland distribution points is getting $25 million in federal funding to help jumpstart its construction.

The "Infrastructure For Rebuilding America" grant will go toward the overall cost of between $130 million and $140 million. The project, one of the promises the S.C.  Commerce Department made to Volvo Cars in 2015 to lure the automaker to the Lowcountry, received the go-ahead from federal officials in 2019, but construction has not started because of a lack of funding.

Design work and rights-of-way acquisition is underway, and the project will take about 20 months to build once all financing is secured.

The 23-mile line through mostly timberland would be operated by short-line hauler Palmetto Railways, a division of the Commerce Department, and link to a CSX Corp. transfer station in Cross. It is seen both as a way to keep some trucks off highways and move goods from the Volvo plant and for manufacturers locating in the adjacent Camp Hall Commerce Park owned by state utility Santee Cooper.

The Camp Hall site off Interstate 26 has drawn increased interest lately as developers look for locations to build warehouses and distribution centers for a growing number of retail and e-commerce importers using the Port of Charleston.

Politicians hope the rail line also will boost the number of manufacturing exports brought to the port from other parts of the state while opening rural land to economic development.

"Infrastructure improvement projects such as this ensure South Carolina remains internationally competitive in manufacturing," Sens. Tim Scott and Lindsey Graham said in a letter to Pete Buttigieg, secretary of the U.S. Department of Transportation, which awarded the grant.

"Due to recent success in the manufacturing industry in South Carolina, the Port of Charleston currently exports more products than it imports," the Republican senators wrote, adding the rail line "encourages economic development in thousands of acres of non-rail served industrial property in Berkeley County."

The federal Surface Transportation Board gave its go-ahead for the rail line in June 2019 after the U.S. Army Corps of Engineers approved environmental permits for construction.

Palmetto Railways has proposed buying land for preservation and credits in an existing wetlands mitigation bank as compensation for 103 acres of wetlands that would be destroyed to accommodate the new tracks. Construction would take place during daylight hours within a 100-foot right of way that runs mostly through rural pine plantations.

Volvo, based in Sweden and owned by China's Geely Holding Group, builds the S60 sedan at its $1.2 billion Camp Hall campus. The automaker will add an as-yet-unnamed successor to its XC90 SUV to the plant's production line in 2023. That vehicle will be the company's first all-electric vehicle as Volvo plans to build only electric cars by 2030.