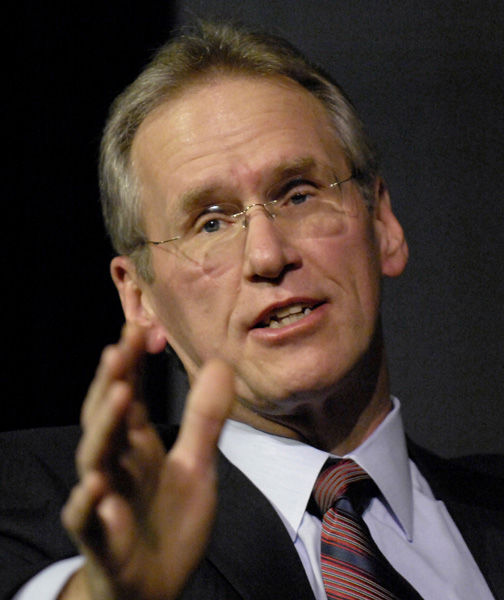 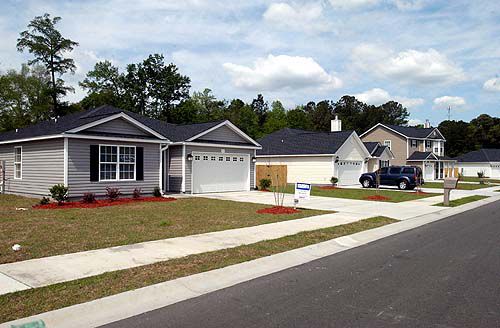 A mix of home styles has been built at Staffordshire. Sidewalks connect the houses in the Johns Island community.

A mix of home styles has been built at Staffordshire. Sidewalks connect the houses in the Johns Island community.

Johnson, 57, is the CEO of Progress Energy, an electric utility based in North Carolina that has agreed to be acquired by Duke Energy. Later this year, if regulators approve the deal, Johnson will become CEO of the combined company.

The combined company will produce more electric power than any other utility in the country, and more than half of that with coal. Coal is responsible for 37 percent of the nation's greenhouse gases and nearly all of the emissions of mercury and other pollutants produced by the electric power industry.

Regulators are proposing to tighten a whole suite of clean air and clean water regulations in the coming months. The Obama administration has proposed a clean energy standard that would move the country toward 80 percent clean energy by 2035.

All this is forcing utilities to change the way they produce and deliver power for the first time in decades, and leading to enormous cash outlays.

Meanwhile, utility revenues are falling because power prices are low and people and businesses are using less electricity.

Johnson, a lawyer who joined Progress's legal team in 1992, argues that although his industry needs to get cleaner, it needs to do so slowly. That will help keep power prices from rising too fast and slowing economic activity.

Johnson sat down with The Associated Press in New York to talk about the merger and the issues facing his industry.

Q: Why did you agree to be acquired by Duke Energy?

A: If we look at the capital expenditures in front of us and if we want to be a player in new nuclear construction, which we think is important, we're just not big enough to do that efficiently. So what I was looking for, and the board was looking for, was how can we do this more efficiently? Instead of building four new nuclear plants to serve the Carolinas can we build three? The other thing we'll get out of this merger is purchasing power. Instead of buying 10 tons of coal we'll buy 30. Million that is. A big thought behind this combination is customer impact. Because you can see over the next decade rising energy prices.

Q: Why? How is the electric power industry changing?

A: Here's where we are in the evolution of the electric business. What has happened, especially over the last 50 years, is that we've had incremental change. We've been expanding the system. Nuclear was a change, but really what we've been doing is building on what we've had. That infrastructure is now old and inefficient in many cases. We are at a transformational state, instead of an incremental stage. I've got to raise a lot more capital because I'm not refurbishing I'm rebuilding, I'm renewing. I'm doing new technologies.

Q: What do you think of Obama's clean energy plan?

A: I'm generally in favor of a cleaner energy portfolio for the country. That's the right direction, I think the industry is trying to move there, some faster than others. Now of course the devil's always in the details, so what does the clean energy standard mean? If the policy is we're going to move in a clean direction and you're going to get credit for everything you do that's incrementally cleaner than what you are currently doing, I'm supportive of that. But the more complex it is, the harder it is to do, the less in favor of it we'll be. Clean to me is cleaner than what you are doing today, and that's the way the industry ought to be moving.