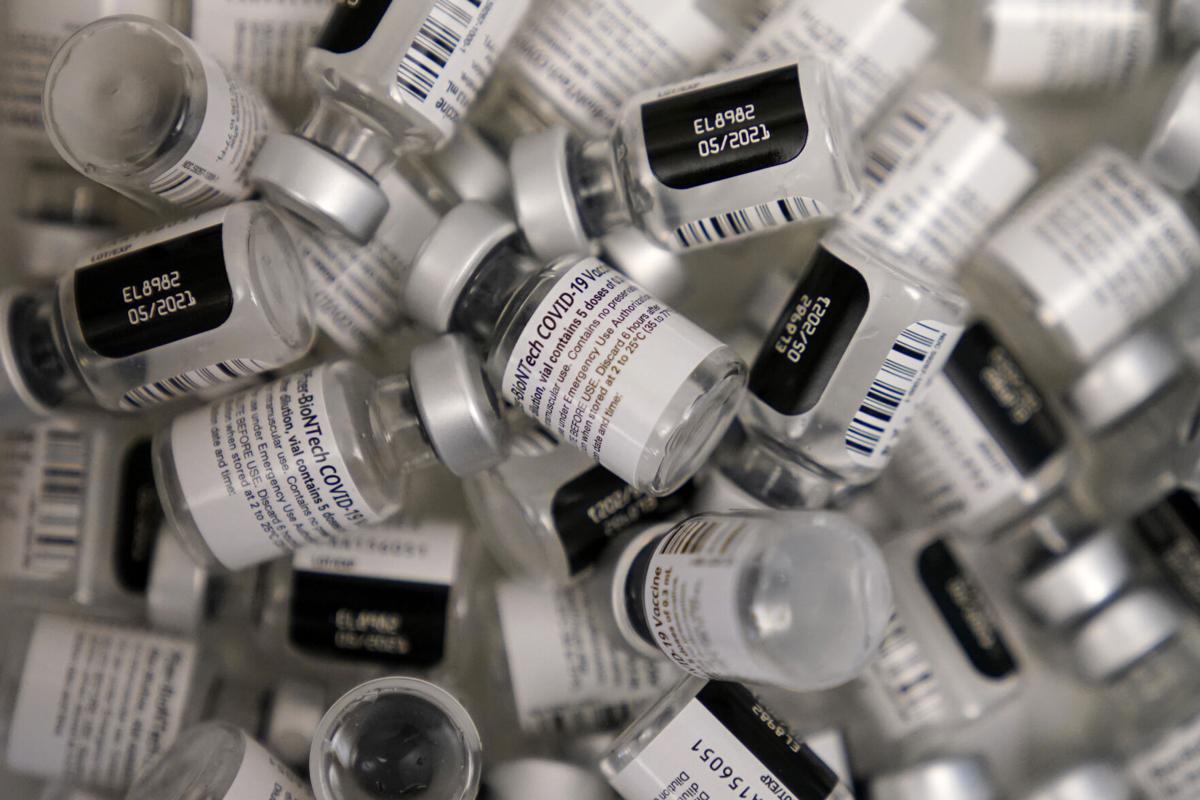 Representatives of dockworkers in Charleston and other U.S. ports want waterfront employees to be among the first to get COVID-19 vaccinations. File 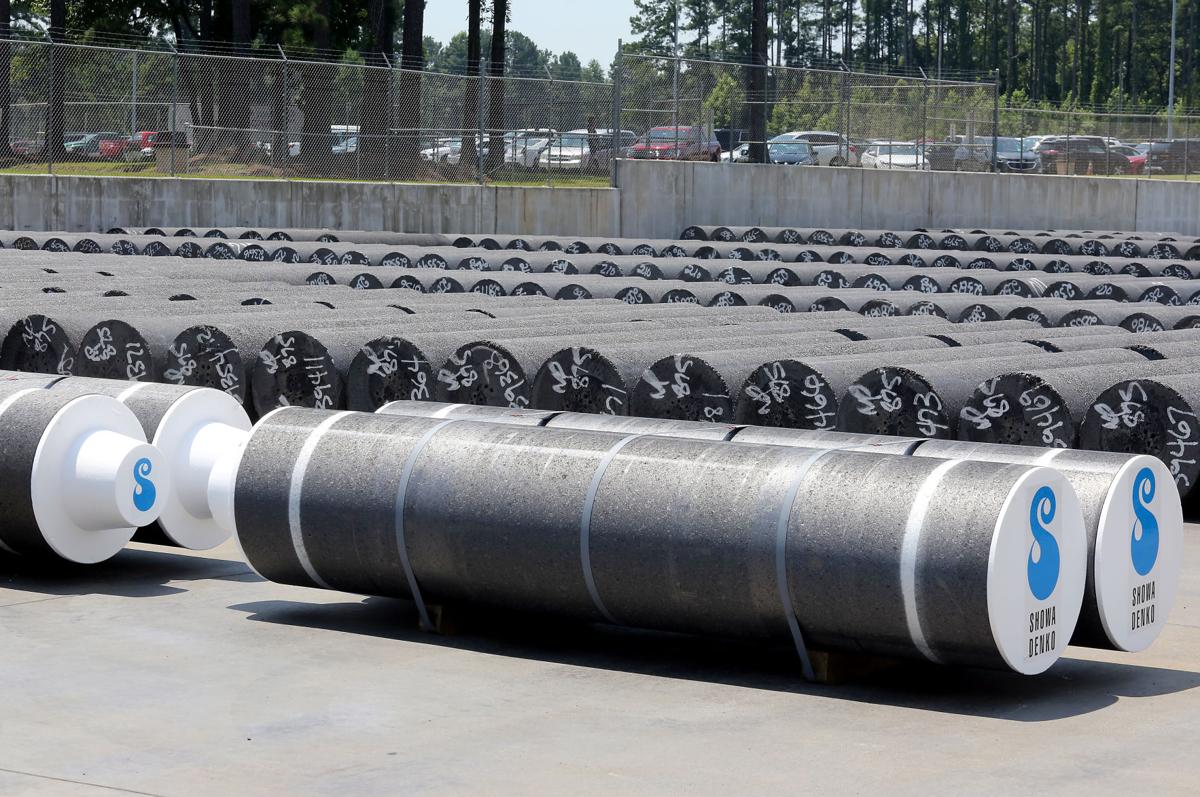 With the COVID-19 vaccine rollout now underway, groups that represent dockworkers at the Port of Charleston and elsewhere are pushing for those waterfront employees to be among the first to get inoculated.

Two members of the Federal Maritime Commission recently sent President Joe Biden a letter asking that dockworkers nationwide be moved to the front of the line.

"We recommend that this essential workforce be prioritized for vaccinations, and in the interim be given access to rapid testing in order to help minimize workplace disruption, given their critical role in moving medical supplies, personal protective equipment and handling what is an unprecedented amount of consumer goods arriving at our gateway ports," stated the letter signed by commissioners Carl Bentzel and Daniel Maffei.

The full five-member maritime panel has not taken an official stance on the issue.

Bentzel and Maffei say the vaccinations are necessary as U.S. ports handle a surge of imported consumer goods during the coronavirus. Charleston, for example, saw a 14.4 percent increase in loaded import containers in December compared to a year ago and another 5.3 percent increase in January.

The letter from Bentzel and Maffei states there were 784 positive coronavirus tests among International Longshoremen's Association workers at East and Gulf Coast ports between March 2020 and Jan. 25. The International Longshore and Warehouse Union and the Pacific Maritime Association have reported 1,034 coronavirus cases among maritime workers in California, Washington and Oregon during the same period.

"These numbers continue to trend upward and show the risk to our nation’s supply chain," Bentzel and Maffei wrote. "A large-scale workforce disruption from COVID-19 would be disastrous for the immediate and long-term fluidity of the supply chain and delivery of goods to Americans."

Speaking on Feb. 16 to a state House Ways and Means subcommittee, Green said if the union were hit with a coronavirus outbreak it could shut down the port. He added that such a scenario nearly became reality last summer.

"Factories will halt production due to a lack of parts and raw materials. Thousands more will join state unemployment rolls as a result," Green said. "If we stop, everything stops. We need to keep working and we need protection now."

Earlier this month, Los Angeles City Council passed a resolution that supports moving waterfront employees at the Port of Los Angeles — the nation's largest — to the front of the vaccine line. The neighboring Port of Long Beach has also started vaccinating its dockworkers.

So far, there has been no similar effort in South Carolina.

"Many businesses throughout the state rely on the ports for imported materials and parts for products to keep businesses operating," Bill Bean, executive director of the S.C. Stevedores Association, told the House subcommittee on Feb. 16.

"We recognize there are more workers than doses available but a disruption in the supply chain would be detrimental to our workers, the region, and our state," Bean said. "Consider making all workers associated with port business a priority for immediate vaccination."

Arc of the deal

Tokyo-based Showa Denko has an option to acquire the remaining 50 percent within five years.

"By applying AMI's automation and control technologies to (Showa Denko's) wide range of business and production processes, including the graphite electrode business, this joint venture will benefit both companies and expand their global presence," the two manufacturers said in a written statement.

Although Showa Denko and AMI serve many of the same customers, the latter business operates independently and continues to be run under its current management.

Its customers include the Nucor Corp. steel mill on the Cooper River in Berkeley County.

Seanna Adcox of The Post and Courier contributed to this report. Reach David Wren at 843-937-5550 or on Twitter at @David_Wren_